Everything 'Squid Game' Season 1 Got Wrong 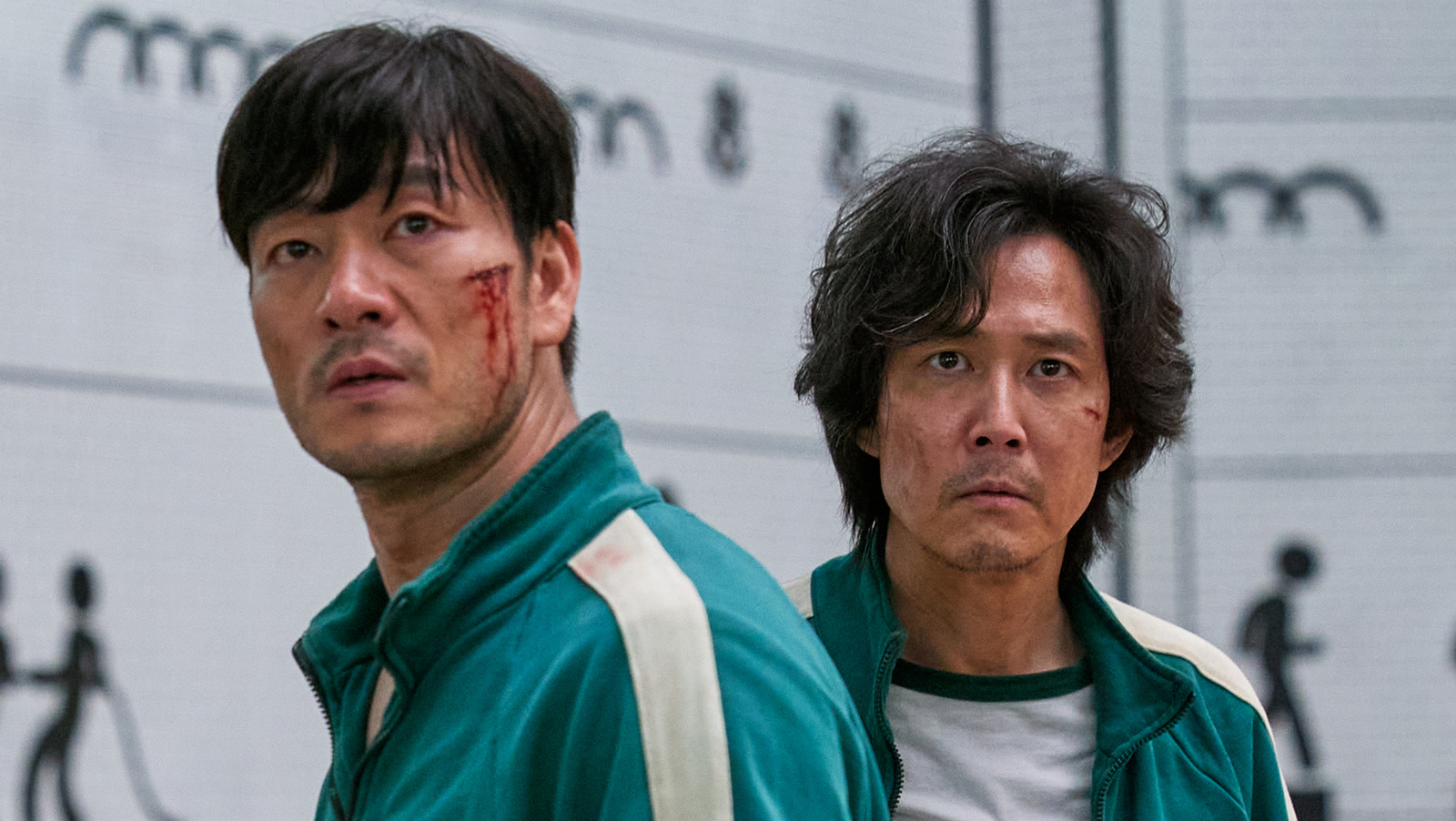 Squid Game maybe Netflix's most popular series but it is not without plot holes.

The Korean dystopian action-drama features players with money problems fighting for a huge pot of money. However, they must play deadly games to survive and win.

While the show offers an original story that made it so binge-worthy, there were still some major inconsistencies throughout the season.

Scroll down to see everything Squid Game got wrong.

Why Are The Soldiers Too Obedient? 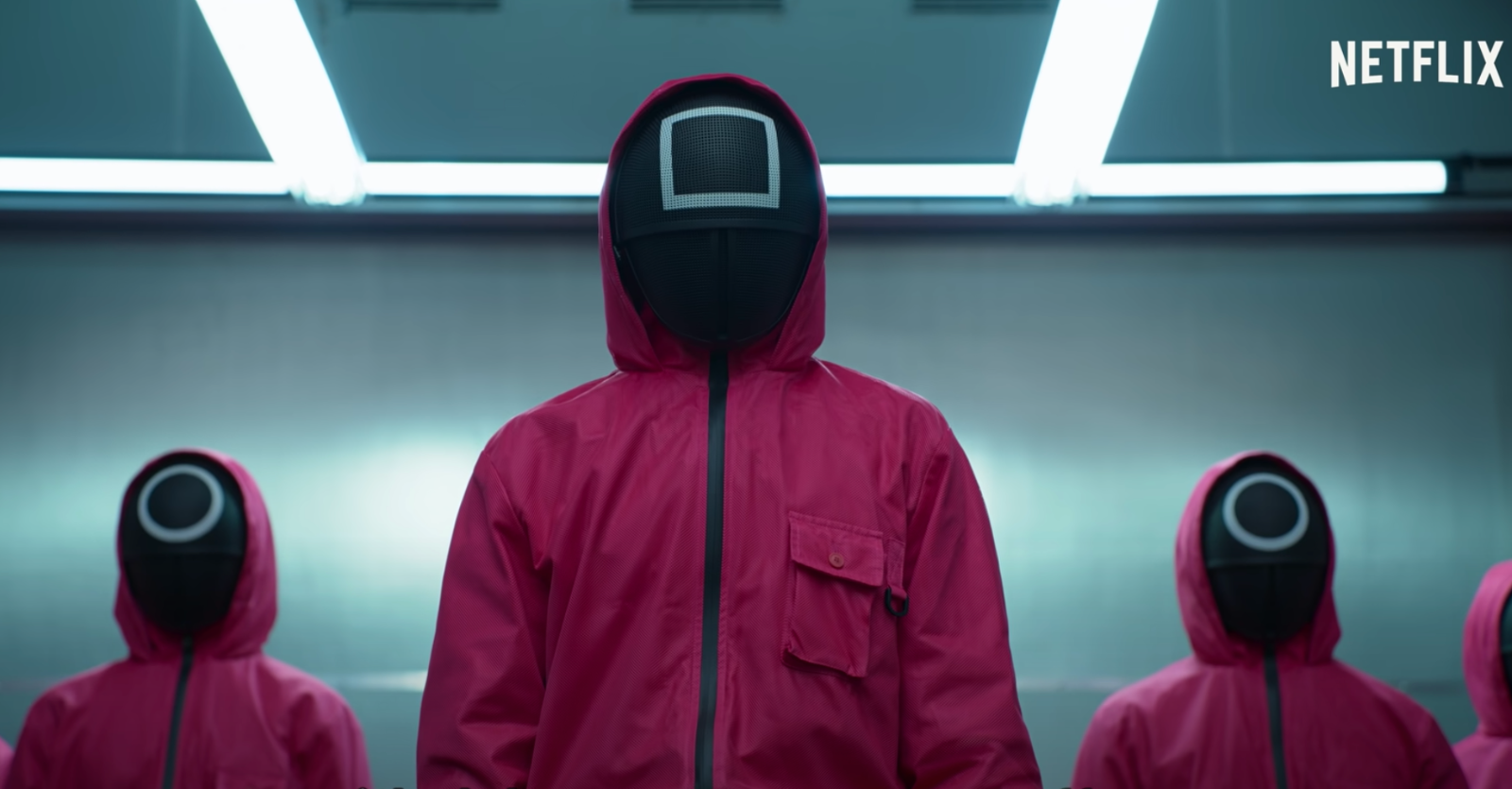 Throughout the game, masked soldiers in pink tracksuits watch over the players and escort them in and out of the game rooms.

In some of the episodes, these masked men are also instructed to kill players who don't successfully finish the game and they do so without any hesitation.

It was never really explained why these soldiers are too obedient and show no surprise or concern in all the killings happening. Are they all just sadistic sociopaths? Are they being held against their will and forced to obey?

No One Has Reported Them To The Police 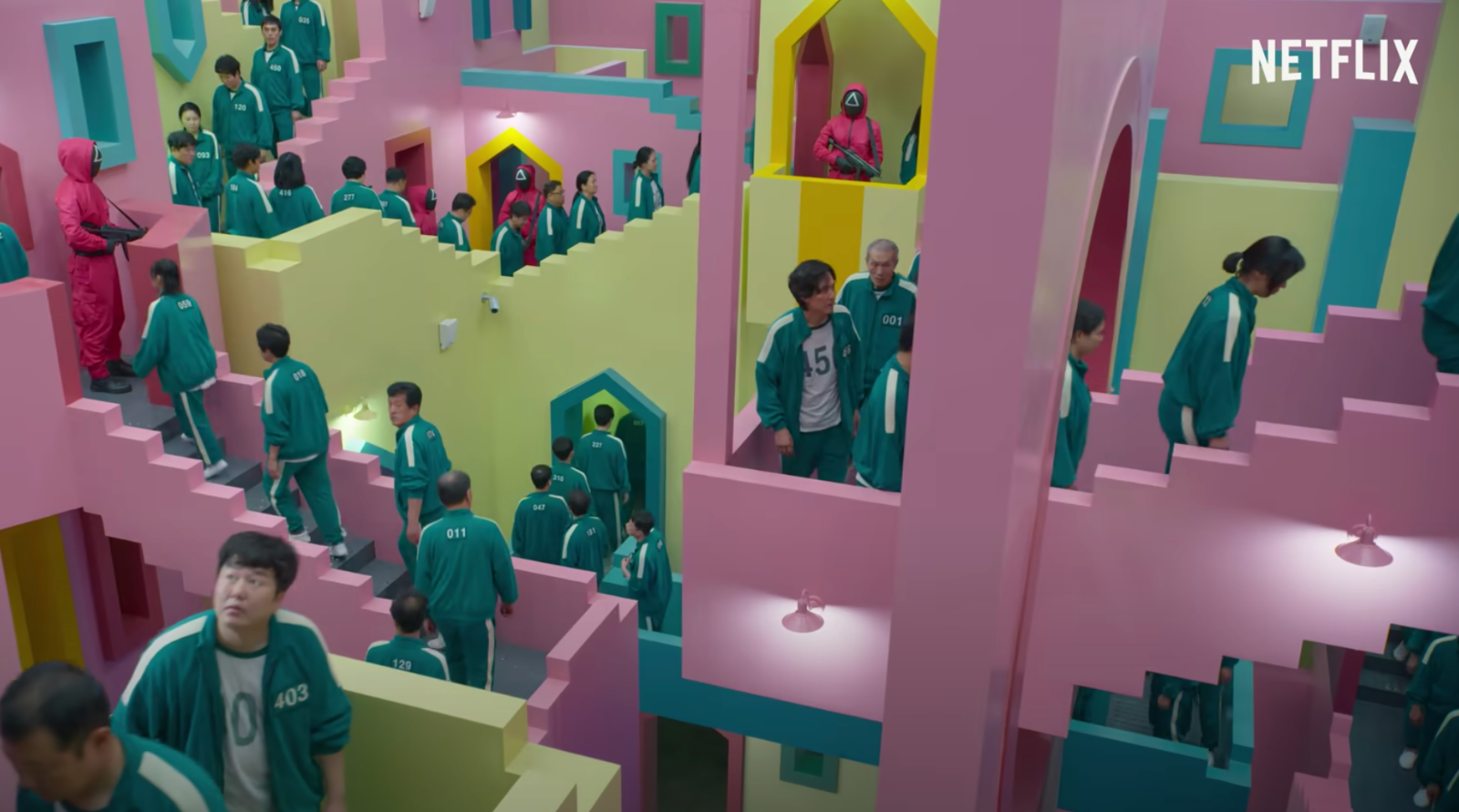 In Jun-ho's investigation, it was revealed that the games have been going on for over 30 years but it seems that the authorities have no idea that the games are happening.

If there are 456 players in each season and only one winner (or maybe a couple in other circumstances), that means hundreds of players are killed. Maybe some get to leave in the middle of the game but there will still be a massive amount of missing persons around the same time.

Why have their families not reported them to the police and how is there not an ongoing investigation if this has been happening for decades?

How Did A Game Winner Become The Front Man? 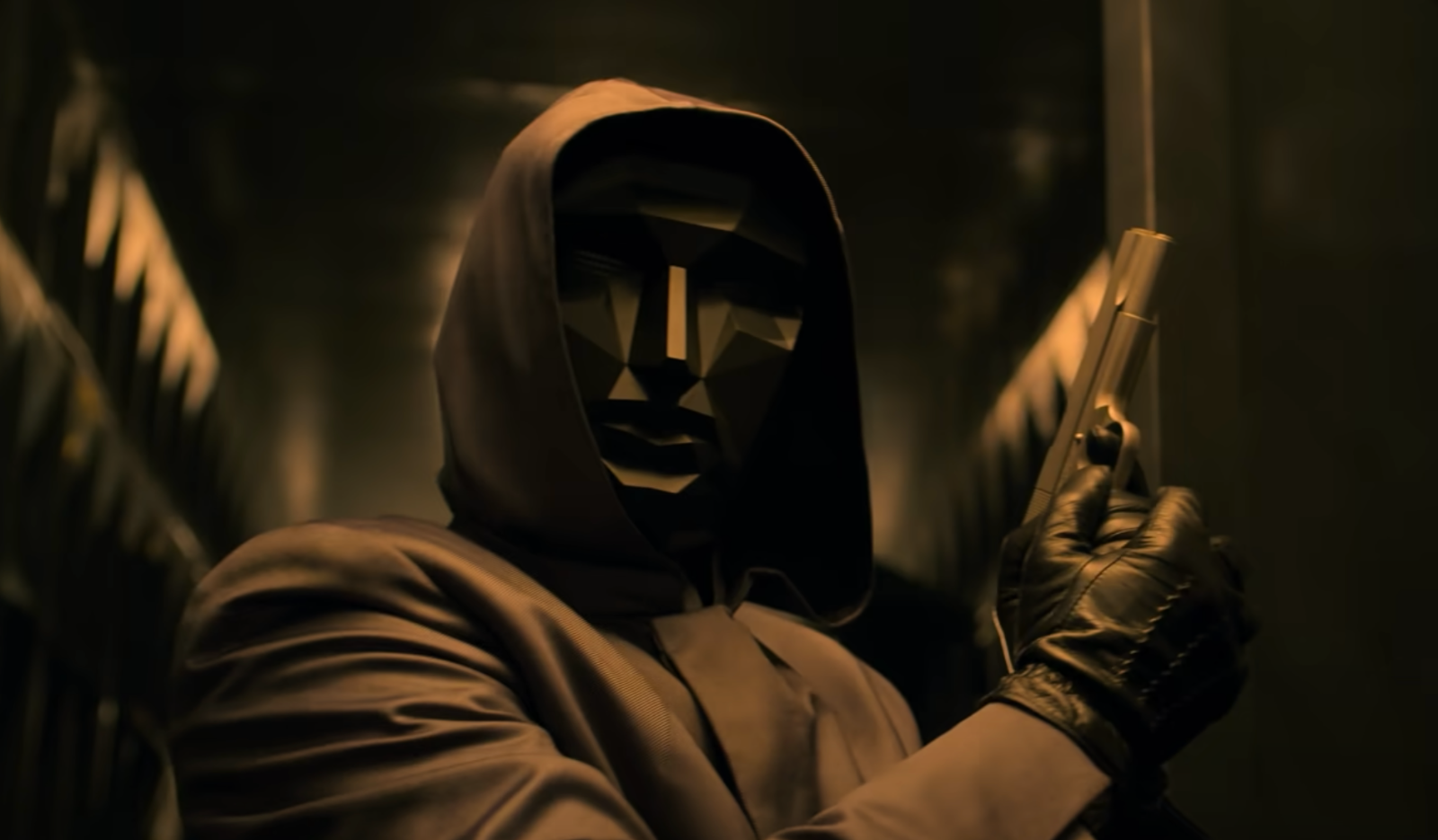 It was later revealed that the Front Man is Jun-ho's brother In-ho, who was the game's winner in 2015.

It was implied in an earlier episode that In-ho's disappearance happened not too long ago, which means that he rejoined society after winning and then went back to the island to become the Front Man and oversee the game.

Because his back story and his real intentions are yet to be explained, the Front Man's existence is a major plot hole.

Why Did They Allow The Founder To Join? 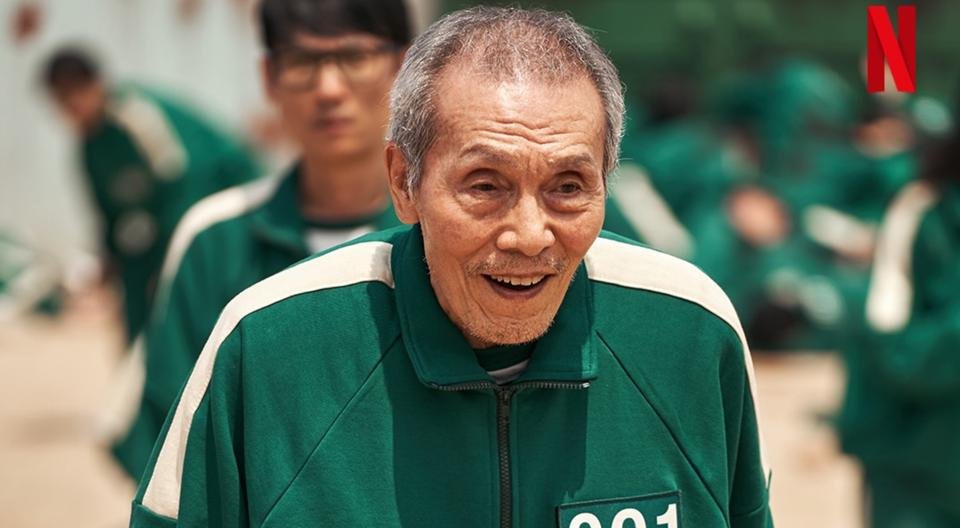 Player 001, who was the oldest player in the game, was later revealed to be the founder of the whole operation.

It's shocking how the organization would let its founder join such a dangerous game just for fun. While he can be discretely saved in some of the games, there were instances that could have gone way out of their control and killed the old man, like in the tug-of-war game or the riot.

Plot holes aside, the whole series was still an action-packed show that had everyone on the edge of their seats. Let's all hope these inconsistencies get cleared up on season 2!