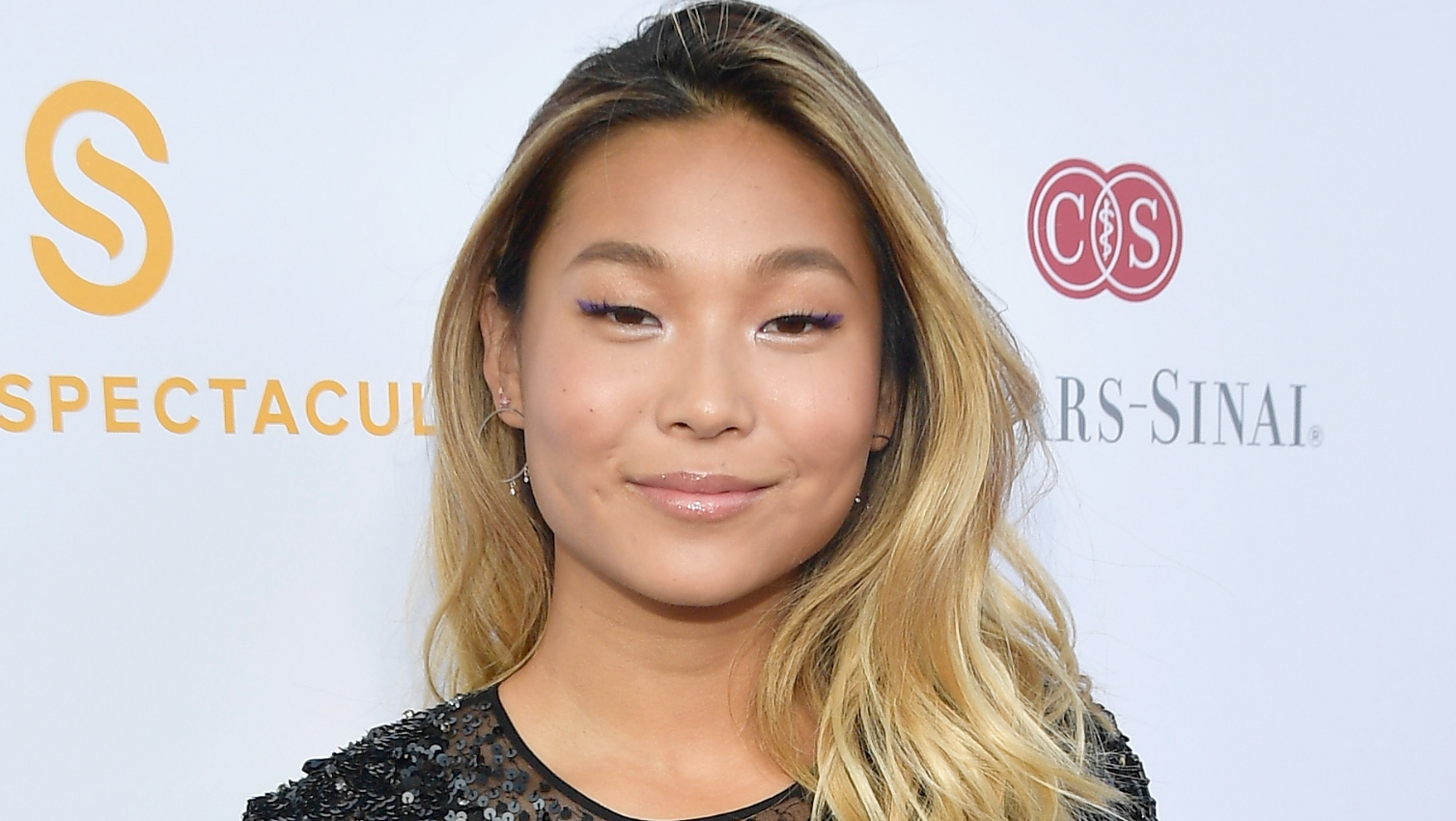 Would you believe Chloe Kim trashed her 2018 Olympic Medal? Yes, the Olympian revealed to TIME magazine that she hated her life back then and still maintains a complicated relationship with her mementos as a halfpipe champion.

The pressure of being “the youngest female Olympic gold medalist in snowboarding history” overwhelmed Chloe as she plunged blindly into a life of fame. 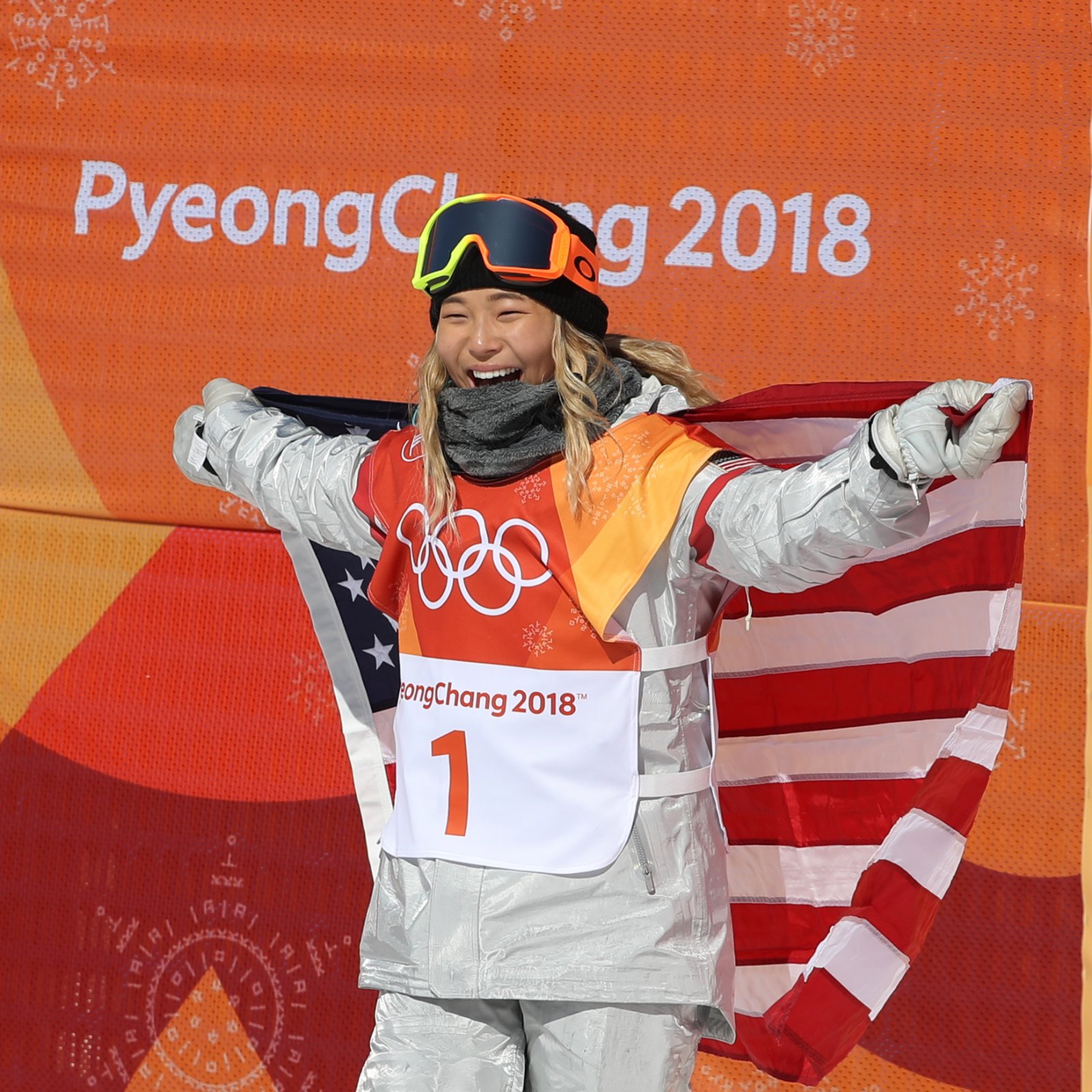 After her record-breaking win at the 2018 Olympics in Pyeongchang, Chloe Kim faced depression. Being unable to go about her daily activities without fans recognizing her was frustrating, “the minute I come home, I can’t even go to my goddamn favorite place. It makes you angry. I just wanted a day where I was left alone,” she said.

Although she appreciated the love, Chloe wished, “people could understand what I [she] was going through up to that point.”

After the loss of her father and a less than shiny 2020-21 season, Mikaela Shiffrin is gearing up for a six-event Olympics this year. 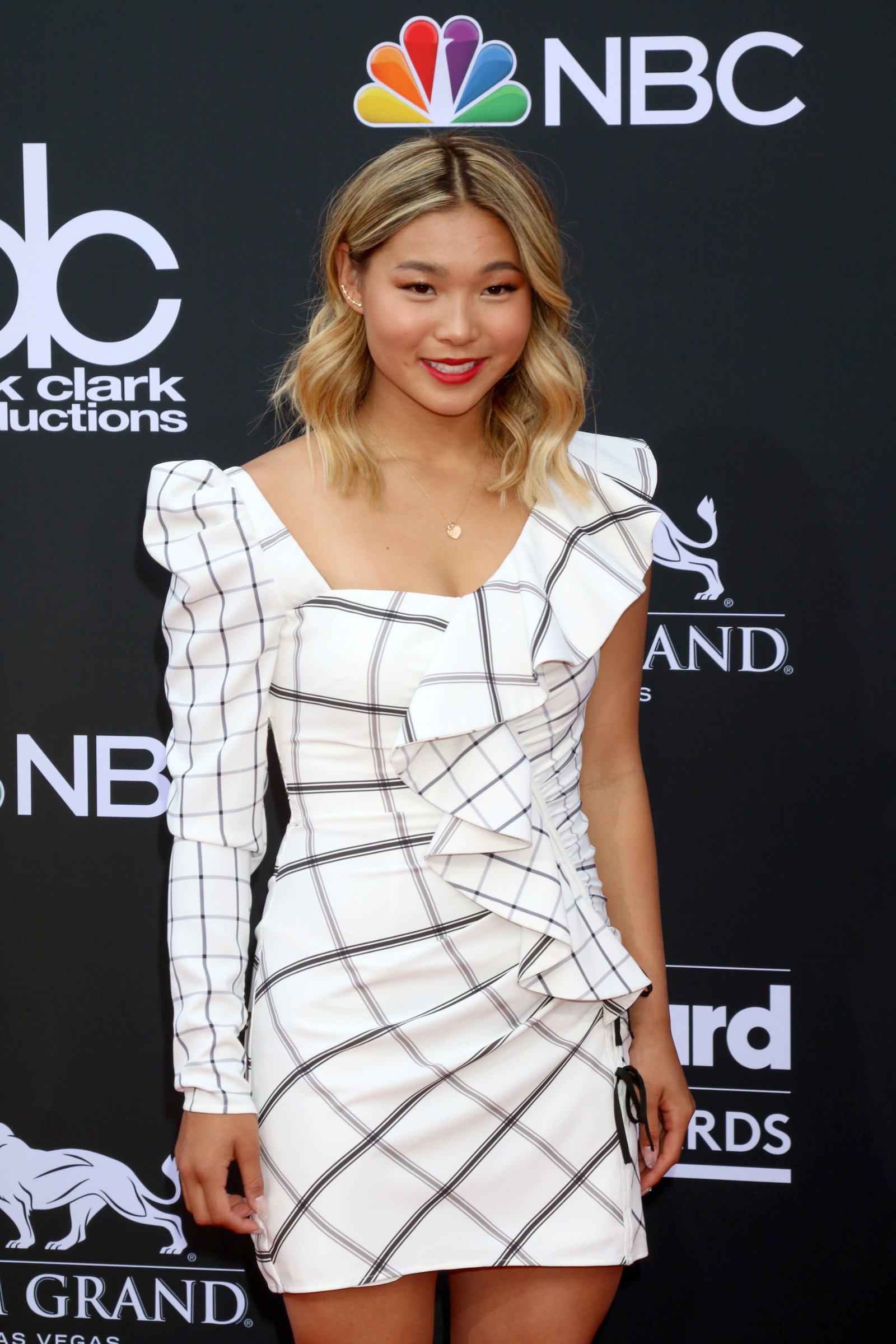 Being Chinese-American hasn’t been easy for Chloe Kim, as she’s faced a fair share of racism. When Kim won a Silver Medal in Halfpipe at 13, she received hate from many of them who told her to return to China.

“I ended up crying myself to sleep on the best night of my life. At that point, you’re like O. K., who can I turn to? Who has probably dealt with this before?” she said.

MLB Rumors: With Corey Seager Out, This Is Who The Yankees Should Target In Free Agency

In those days, the common consensus amongst fans was, ‘I just met her, and she’s such a b*tch’ but Chloe debunks that notion. She explained that the Olympic stress weighed her down, “I’m not a bitch. I just had the most exhausting two months of my life, and the minute I get home, I’m getting hassled.”

While Kim didn’t understand the need to balance fame and her private life in her early days, she’s learned to do better now. “I guess I would tell my younger self that even though things get hard and people are mean to you or whatever, it’ll get better, and you’re going to realize that you have so much good happening in your life, that the bad isn’t going to hurt you.”

Chloe Kim, who joined TEAM USA at 13, guns for Gold in the Beijing Olympics, starting Feb. 3. The expectations aren’t lost on the young Olympian as she practices ahead of the games. She told TIME magazine that she had new tricks up her sleeves but didn’t want any pressure.

“Don’t have too many expectations. Just let me vibe. I’m just trying to chill. No, I’m just kidding,” she adds. “You just expect a whole lot out of me. I’m going to go off.” It’s good to see she still has a sense of humor.