On January 11, 16-year-old Diamond Alvarez of Houston, Texas went outside to walk her dog Peanut and never returned home.

Her mother heard gunshots and went outside. She found her daughter's lifeless body in a park just a few blocks from their family home.

According to investigators, Alvarez and Deleon were romantically involved, but Deleon was also in a relationship with another female.

As reported by Click2Houston, Alvarez’s stepfather and mother Anna Machado ran outside after they heard a number of gunshots nearby.

They started searching for Diamond immediately, but she was nowhere to be found. When they saw her dog Peanut alone, they realized something was wrong.

Then, they saw Diamond lying dead in a field. They desperately tried to resuscitate the 16-year-old girl, but to no avail.

"I tried CPR. I couldn’t bring her back. I tried so hard to keep her alive," Machado told the outlet.

Diamond and Frank agreed to meet that night because Diamond apparently found out he was in a relationship with another girl.

It remains unclear what happened during their meeting, but that is when Frank decided to shoot Diamond -- and he shot her 22 times.

According to court records, Deleon was released from jail Tuesday on a $250,000 bond.

Machado told Click2Houston that she is very angry and upset. 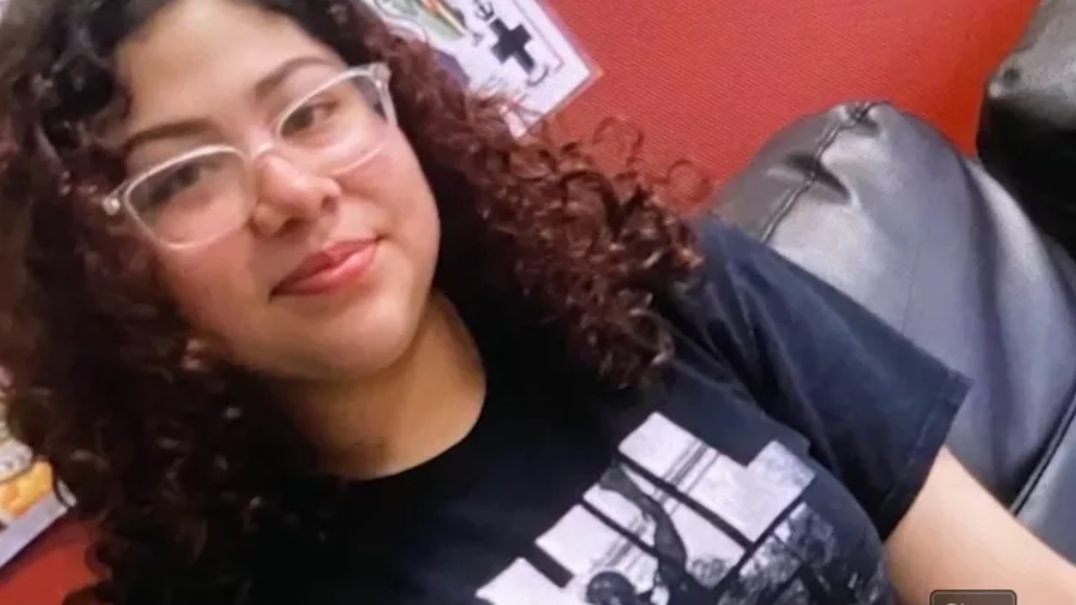 A GoFundMe campaign has been launched to pay for funeral expenses.

"Diamond was a very fun, outgoing, outspoken, down to earth girl. She loved to dance, doing Make-up was her thing... She was an honor student who participated in volleyball, basketball and had many friends who adored her. She loved spending time with her family and always managed to live life to the fullest," the page says.