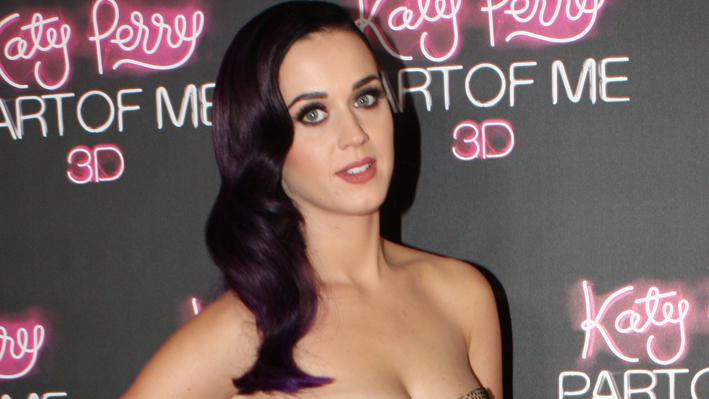 Willem Dafoe is set to make his Saturday Night Live hosting debut on January 29 and he will be joined by Katy Perry as the musical guest.

The 66-year-old actor, who is a four-time Oscar nominee, has never hosted SNL before. His reprisal of Green Goblin in _Spider-Man: No Way Home_has put him back in the spotlight, making it the perfect time to kick-off his SNL appearance.

Scroll down for more this story.

Doing His Own Stunts 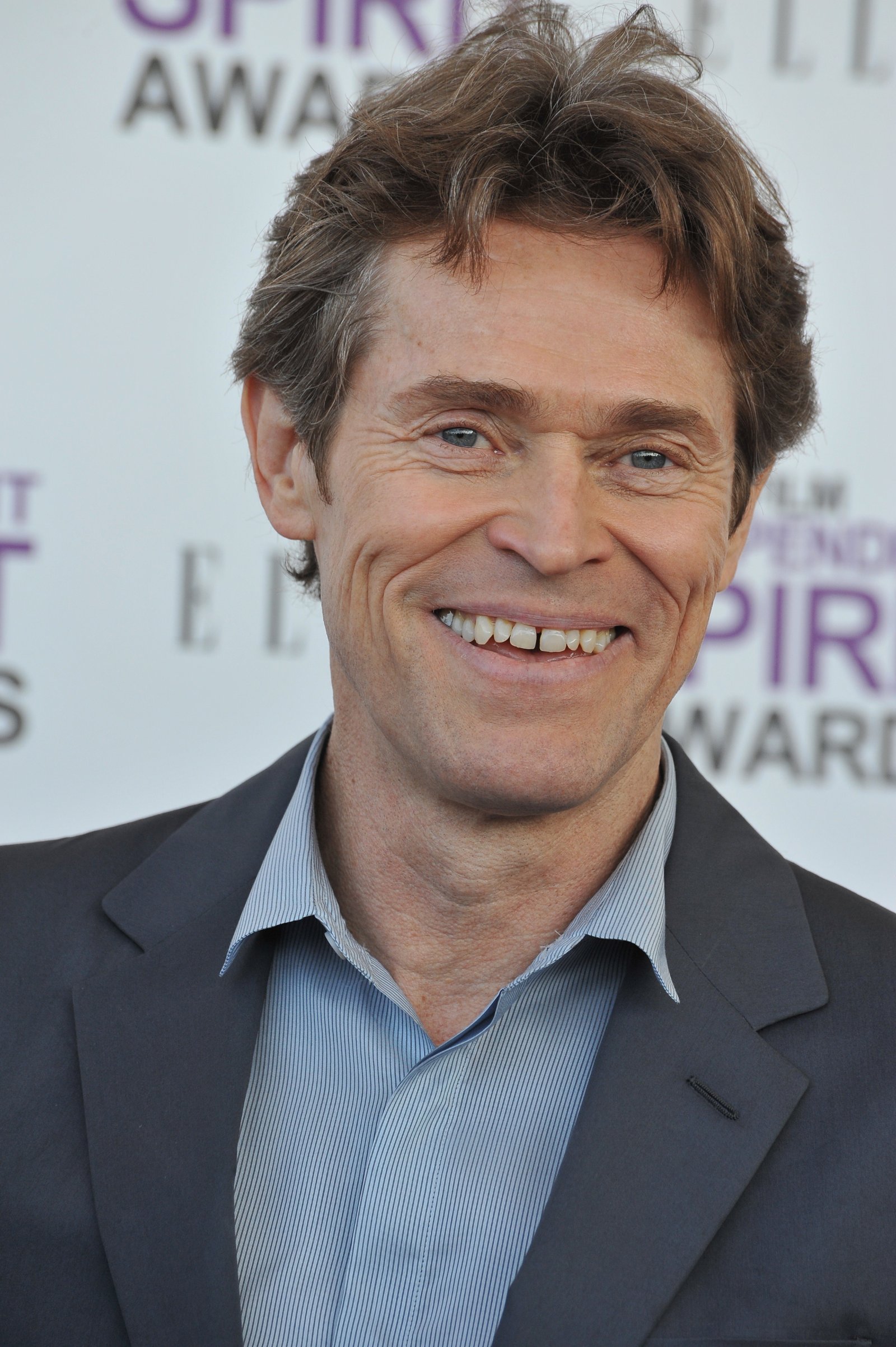 His impressive portrayal of the villain made the role so iconic. While the Goblin dies after his stand-off with Maguire's Spider-Man, the multiverse made it possible for the character to come back.

According to Dafoe, he agreed to return as long as he can do his own stunts in Spider-Man: No Way Home.

"It's really impossible to just add any integrity or any fun to the character if you don't participate in these things. All that action stuff informs your relationship to the characters in the story. And also makes you earn your right to play the character," he said in an interview. 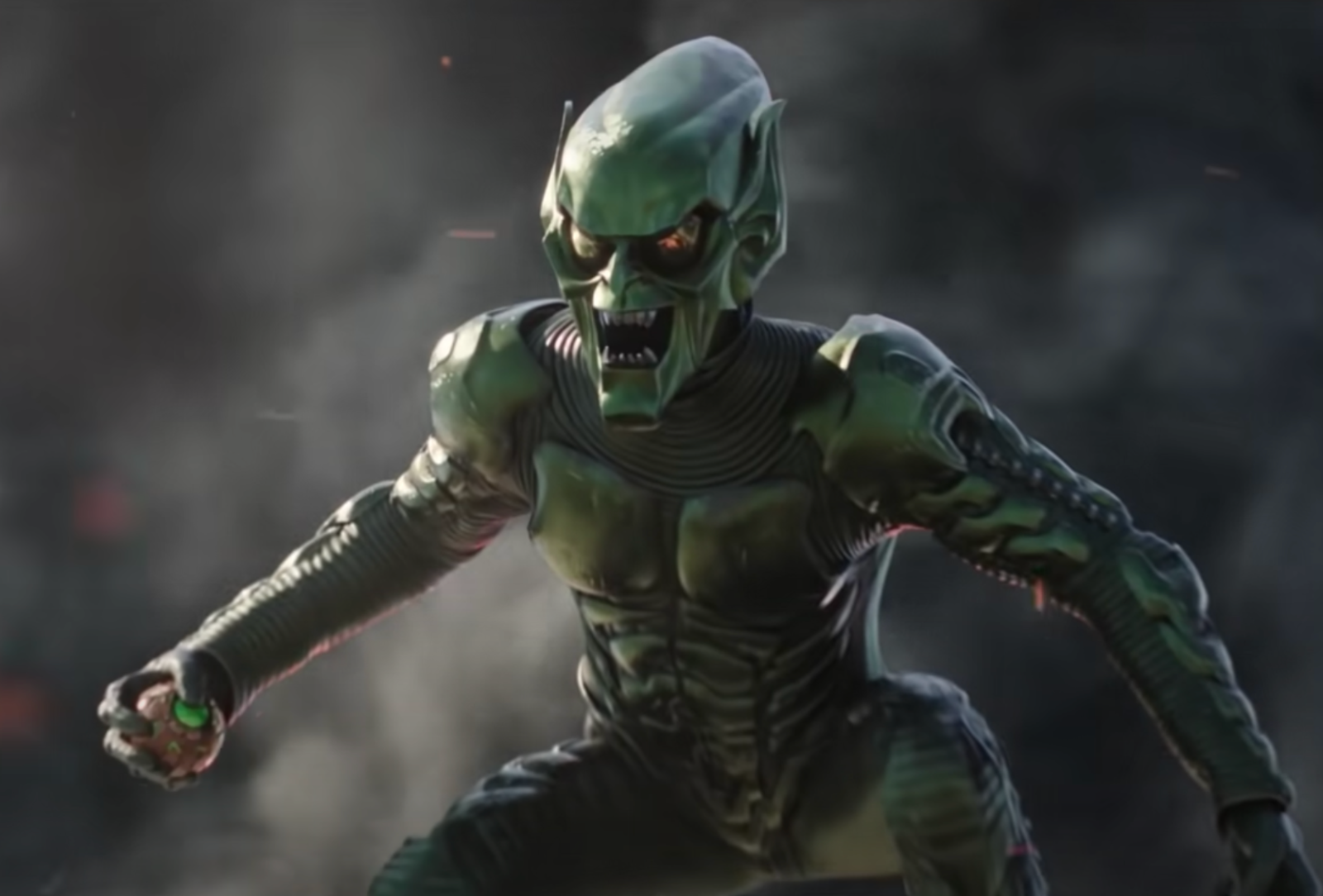 Reprising his role proved to be a big challenge, as Dafoe had to keep his identity a secret during filming.

"When I'd go to set, they put me in a black cloak and always had me in a car with dark windows. And they didn't want me hanging out anyplace because they didn't want anyone to know I was in town making a movie," he shared in The Tonight Show.

"And I didn't think it would work, but actually, it did," Dafoe said. "Only just before the movie was released they started kind of hinting things in the trailers. So it was cool." 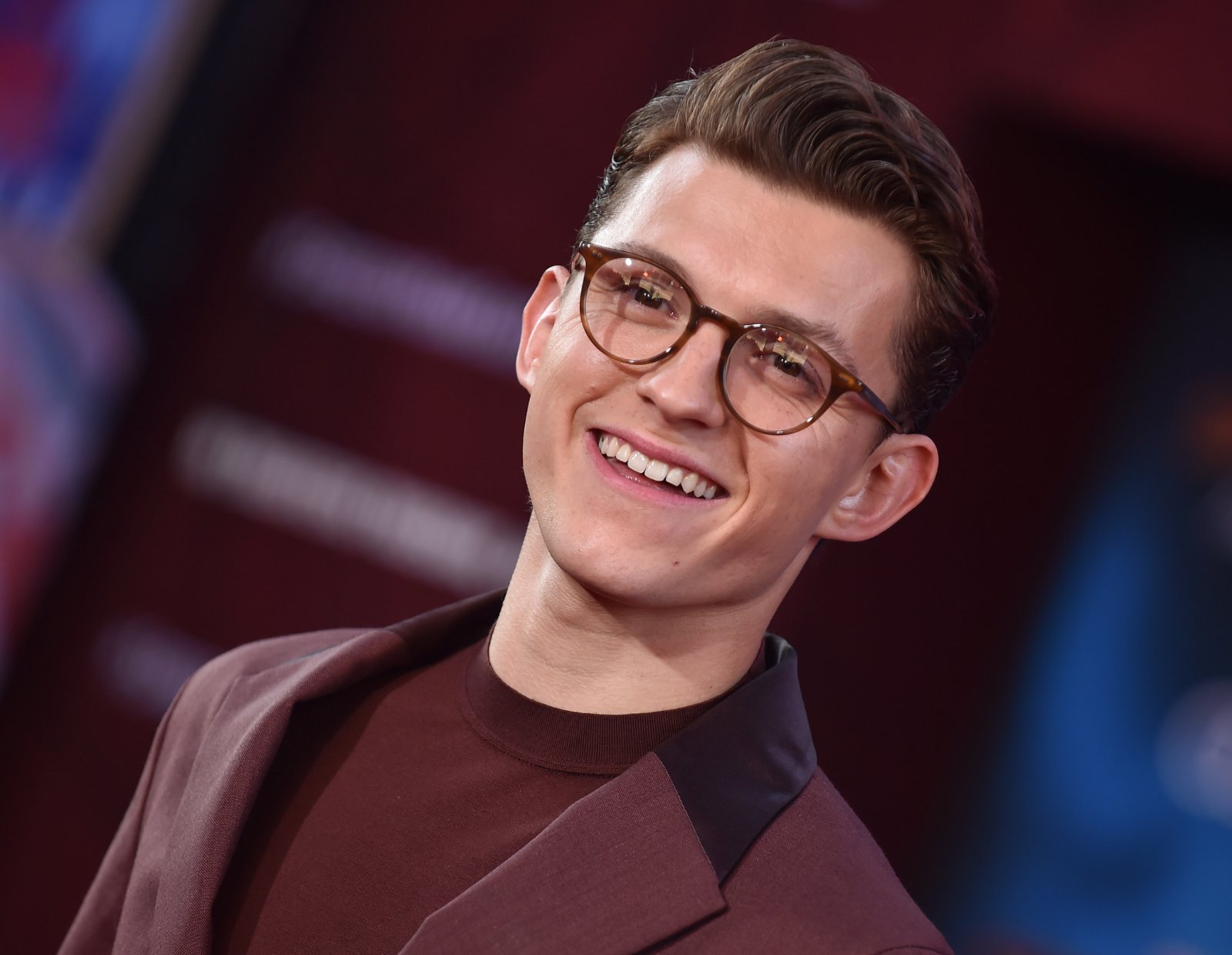 Apparently, Marvel was so secretive that even Tom Holland didn't know about the Goblin's return.

"There was actually a funny story about when I met Willem for the first time, because obviously at that time, all of the villains in the film, it was a huge secret that they were in the film, so they would walk around set with these cloaks on," Tom shared.

"And I just sort of bumped into this guy in a cloak and was like, “Watch out, mate.” And he took his hood off and I almost, like, got really scared. I was like “oh sh*t, the Goblin’s here!”

Katy Perry Will Perform On SNL 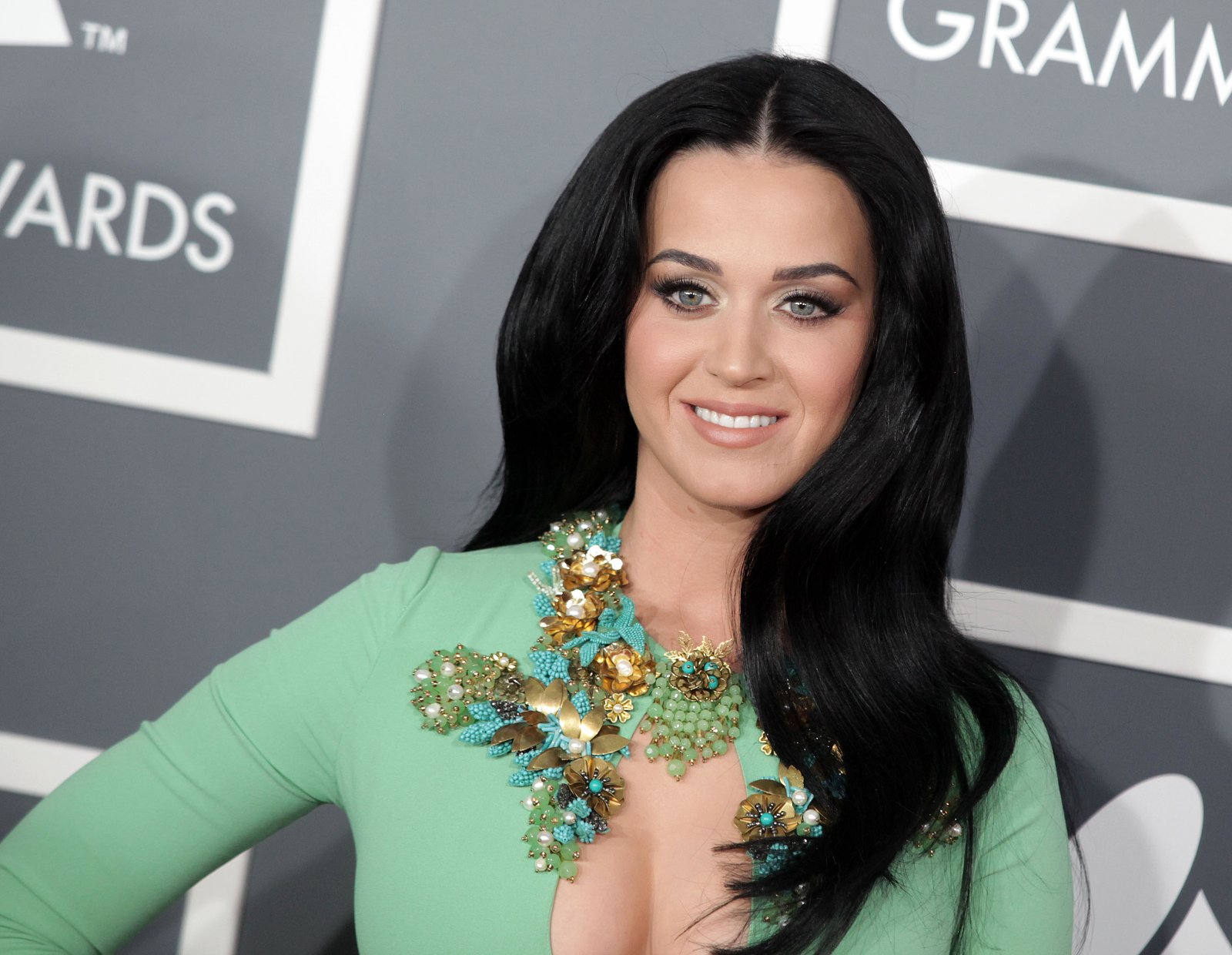 Aside from Dafoe's hosting and possible Spider-Man and Green Goblin references in the upcoming episode, we can also look forward to Katy Perry performing on the stage of SNL.

This will be her fourth appearance in the show. The American Idol judge has hosted back in 2011 and has been a musical guest three times.