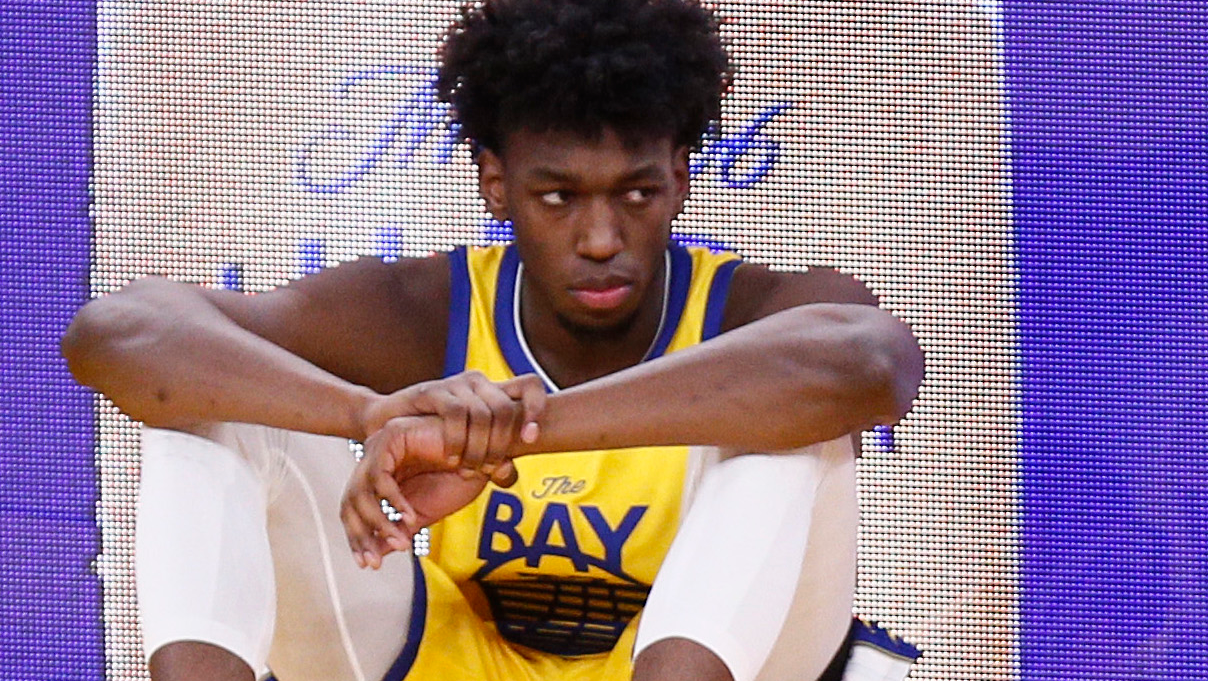 The Golden State Warriors faced a huge dilemma last season when James Wiseman went down with an injury. During their game against the Houston Rockets, the former No. 2 pick suffered a meniscus injury in his right knee that kept him on the sideline for the remainder of the 2020-21 NBA season. Since then, Warriors fans have been patiently waiting for Wiseman's return to the court.

When they recalled him and Klay Thompson from their NBA G-League affiliate, the Santa Cruz Warriors, it created optimism that it's only a matter of time before Wiseman plays in the 2021-22 NBA season. 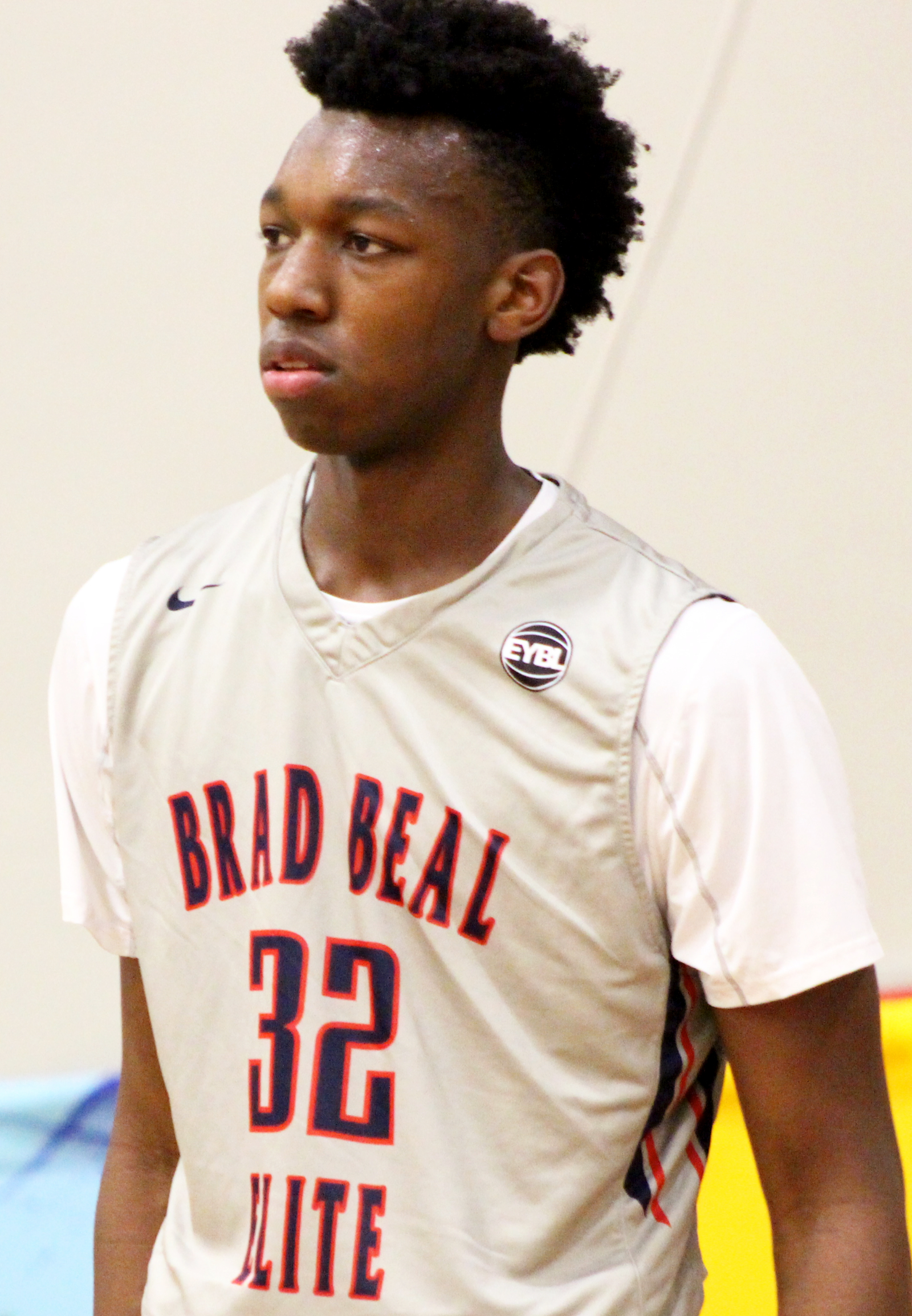 Unfortunately, while Thompson has already made his season debut after two years, Wiseman remains on the sideline. In a recent article, Anthony Slater of The Athletic gave a major update on Wiseman's injury. Slater revealed that the young big man underwent another surgery in mid-December that delayed his highly-anticipated return.

"Because of some minor-yet-persistent swelling, Wiseman needed a scope and cleanup in mid-December, flushing out some loose bodies, sources confirm, which slowed his anticipated comeback," Slater wrote, as quoted by CBS Sports.

Though it wasn't disclosed when Wiseman will return to the court, his recovery is reportedly going in the right direction. As Slater noted, the former Memphis Tigers is "building toward full-contact activity." He's joining the Warriors in their road trips and has been going individual work.

Also, Slater said that what Wiseman experienced isn't an "uncommon setback" for a player who's returning from a meniscus injury. In 2013, Los Angeles Lakers point guard Russell Westbrook also dealt with the same injury that kept him out longer than expected. 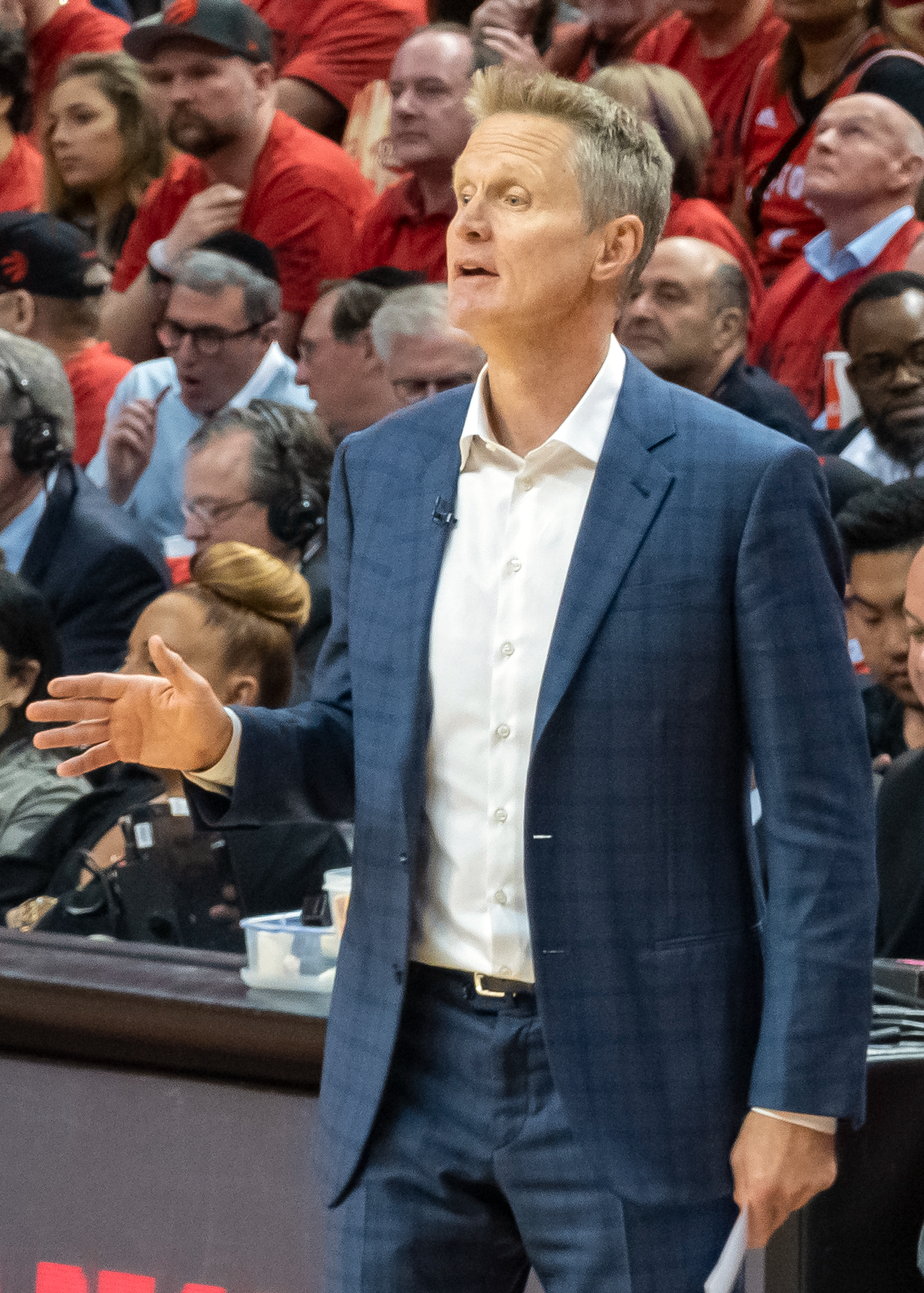 After undergoing another surgery in mid-December, Warriors head coach Steve Kerr said that the expectation for Wiseman is to gain clearance for three-on-three and then five-on-five action.

"His rehab is going really well," Kerr said, via Paul Kasabian of Bleacher Report. "His knee is feeling good. His spirits are up, he’s bouncing around practice—high energy. He’s getting ready to play with some contact. It’s exciting just to see a smile on his face and to see him back after this long of an absence." 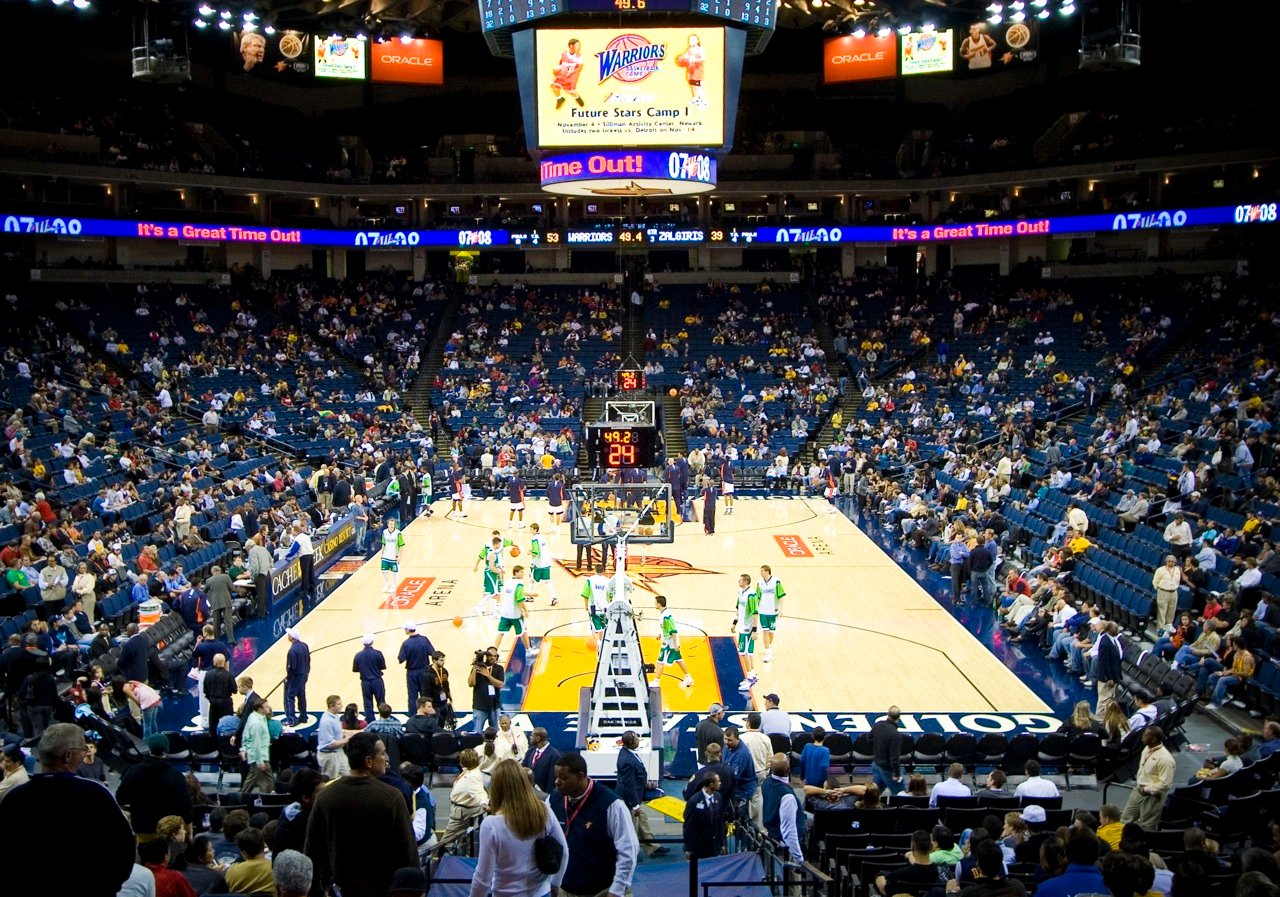 Wiseman's recovery would be vital for the Warriors, especially now that they are seriously aiming to win to fully dominate the Western Conference and win the NBA championship title this season. His return to the court would give the Warriors another reinforcement in their frontcourt.

Wiseman may still need experience, but he can contribute to the Warriors in terms of scoring, rebounding, and protecting the rim. Having Wiseman regain 100 percent health would also make him a more attractive trade chip in case the Warriors decide to make a big move before the 2022 NBA trade deadline.