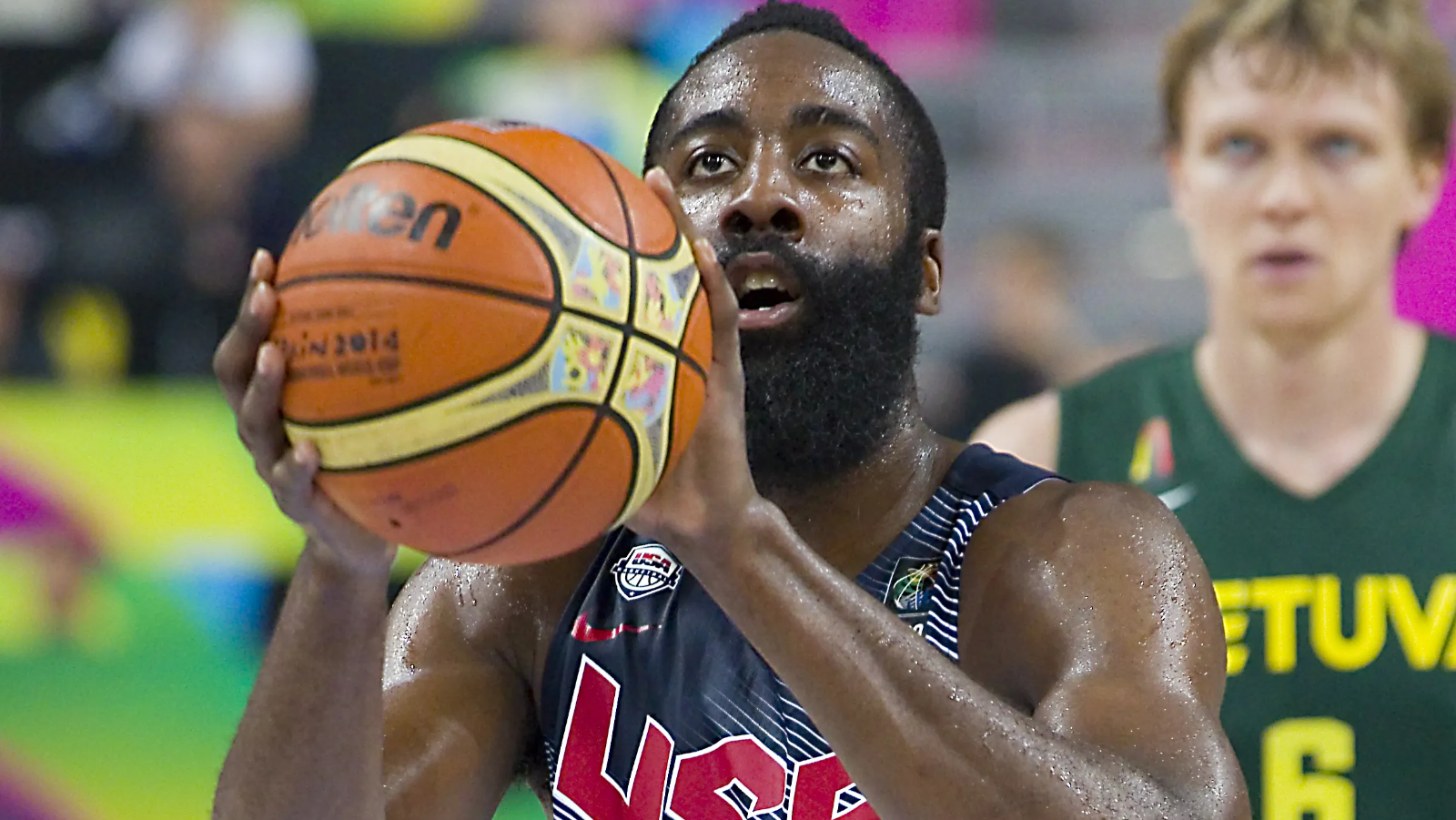 The Brooklyn Nets' fanbase recently got good news when the team finally decided to let All-Star point guard Kyrie Irving play in the 2021-22 NBA season. Although he's only allowed to play in road games, Irving would finally have the opportunity to build chemistry with Kevin Durant and James Harden. Unfortunately, just when Irving was about to play his second game this season, the Nets lost another member of their "Big Three" to injury.

In the Nets' 121-119 victory over the San Antonio Spurs, Harden suffered a left knee hyperextension that forced him to miss their game against the Portland Trail Blazers, according to Nick Friedell of ESPN. 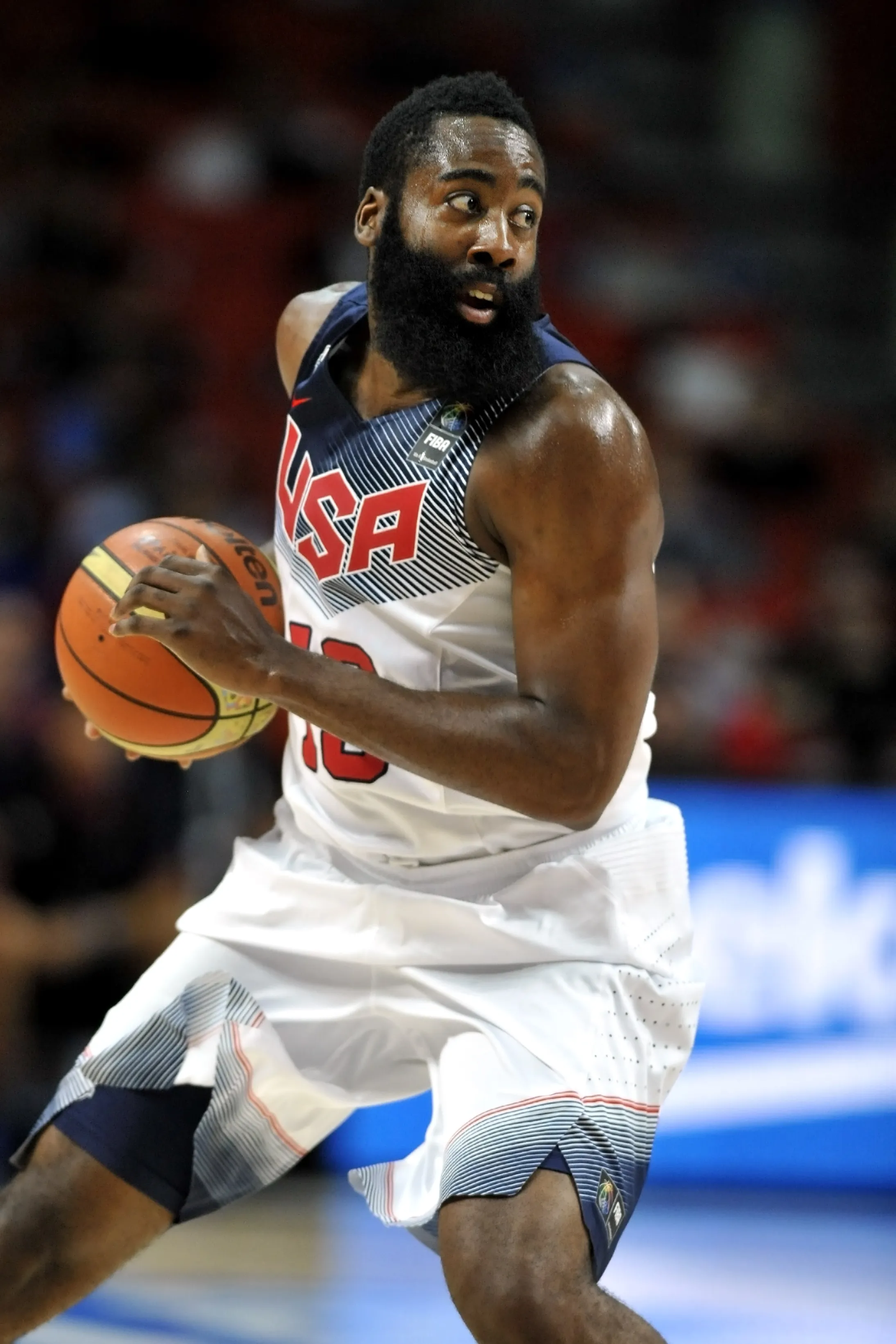 Despite not having Harden, the Nets headed into their Monday matchup against the Trail Blazers as the heavy favorite to win. Aside from the fact that they still have Durant and Irving, the Trail Blazers were also playing without the explosive backcourt duo of Damian Lillard and CJ McCollum. Lillard is suffering from an abdominal injury, while McCollum is on out due to family reasons.

Unfortunately, the Nets failed to take advantage of the star-less Trail Blazers and lost the game at Moda Center, 114-108. 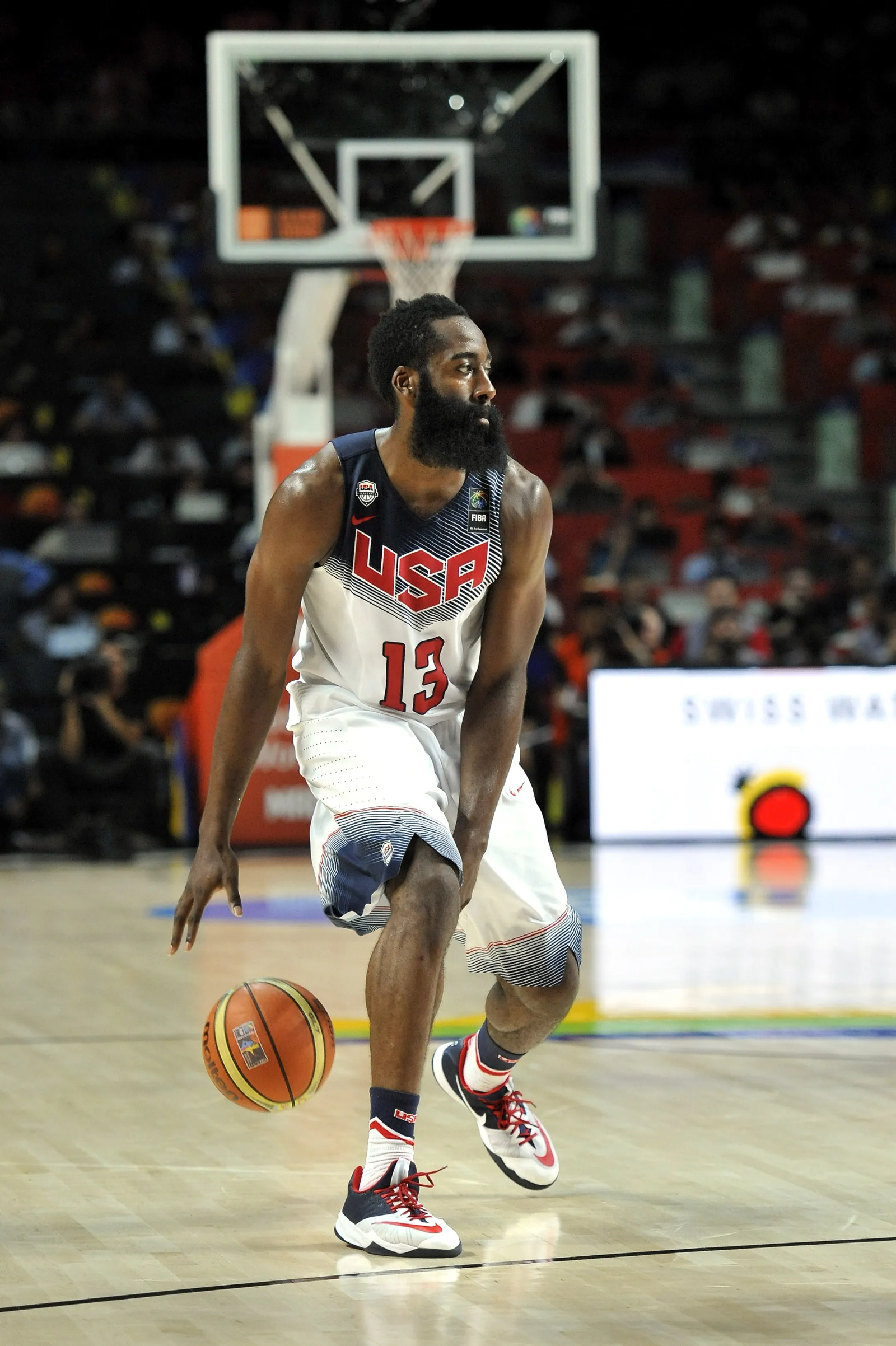 Harden's absence has undeniably contributed to the Nets' struggle on the offensive end in their recent game against the Trail Blazers. Luckily, it won't take long before the Nets could play Harden again on the court. In an interview with reporters, Nets head coach Steve Nash said there's nothing to worry about Harden's injury, adding that he's set to play when they go up against the Chicago Bulls on Wednesday night.

"I think we're being overly cautious," Nash said, via ESPN. "A heavy stretch of games. Expect him to play Wednesday." 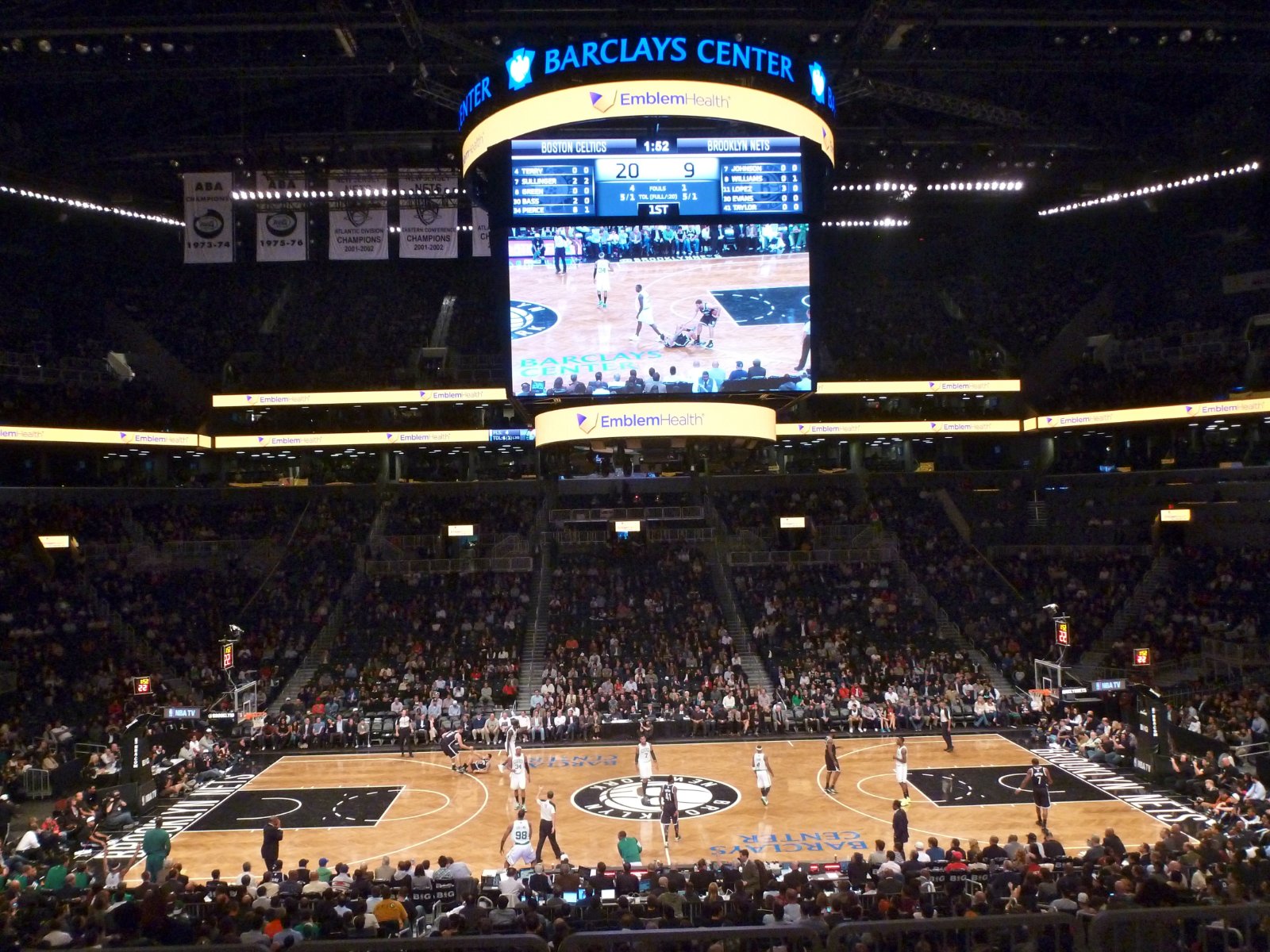 Though they haven't been in the playoffs since 2017, the Bulls are no longer a team that can be easily underestimated as they now have a formidable core of Lonzo Ball, Zach LaVine, DeMar DeRozan, and Nikola Vucevic. 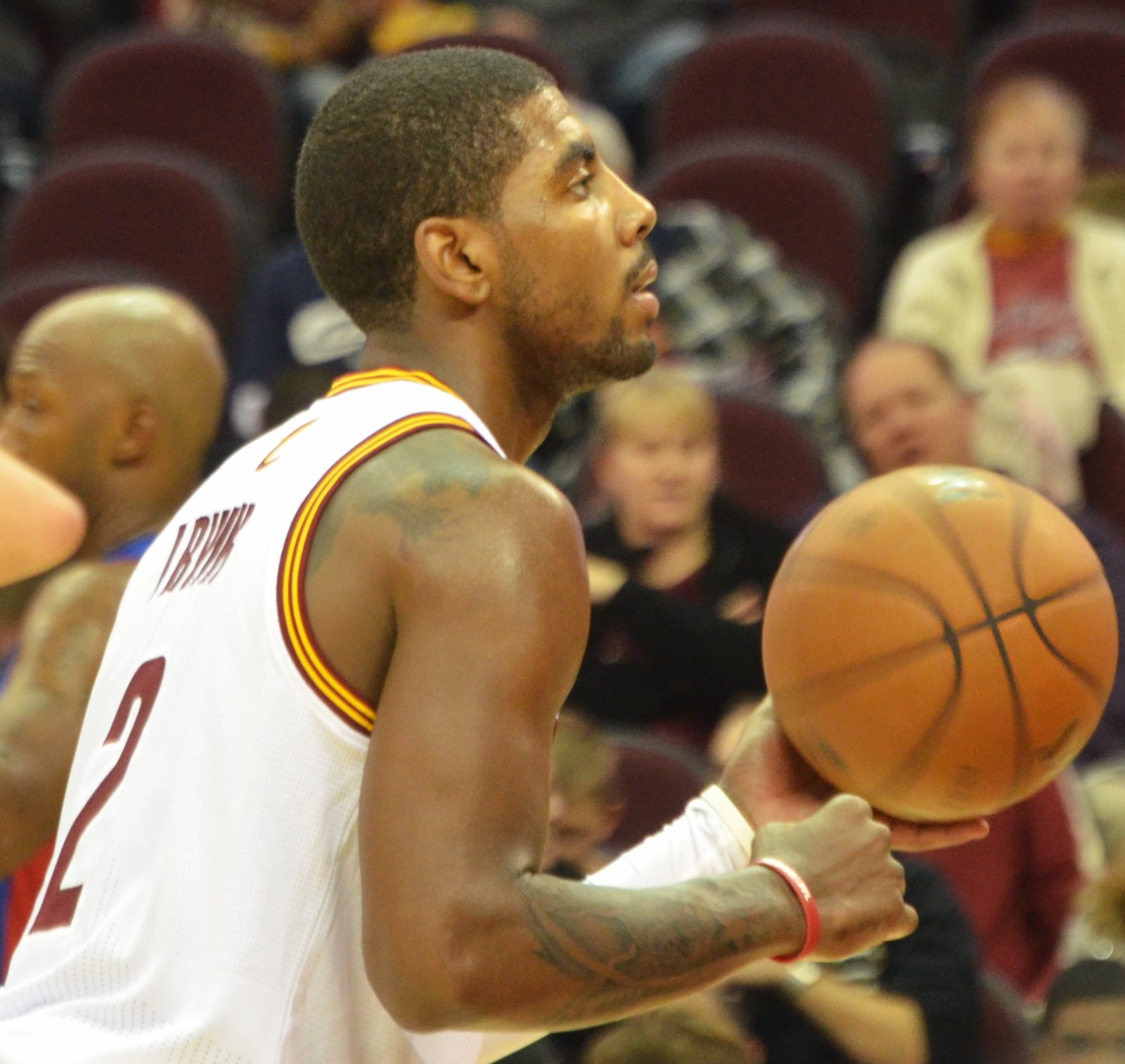 While Harden was on the sideline, the Nets almost lost another member of their "Big Three" to an injury in their recent game against the Trail Blazers. In the final minutes of their matchup, Irving and Trail Blazers small forward Nassir Little fought for a loose ball. Little dove to the floor that resulted in Irving hurting his ankle.

Though he seemed fine after the game, Irving called out Little for his "unnecessary" action during the game.

“It was a bad play. It was unnecessary for him to dive that far away from the ball," Irving said, as quoted by Bleacher Report's Sean Highkin, via Twitter. "There’s no place in our game for it. I get the intent from Nassir, it’s nothing against him. But it was unnecessary.”