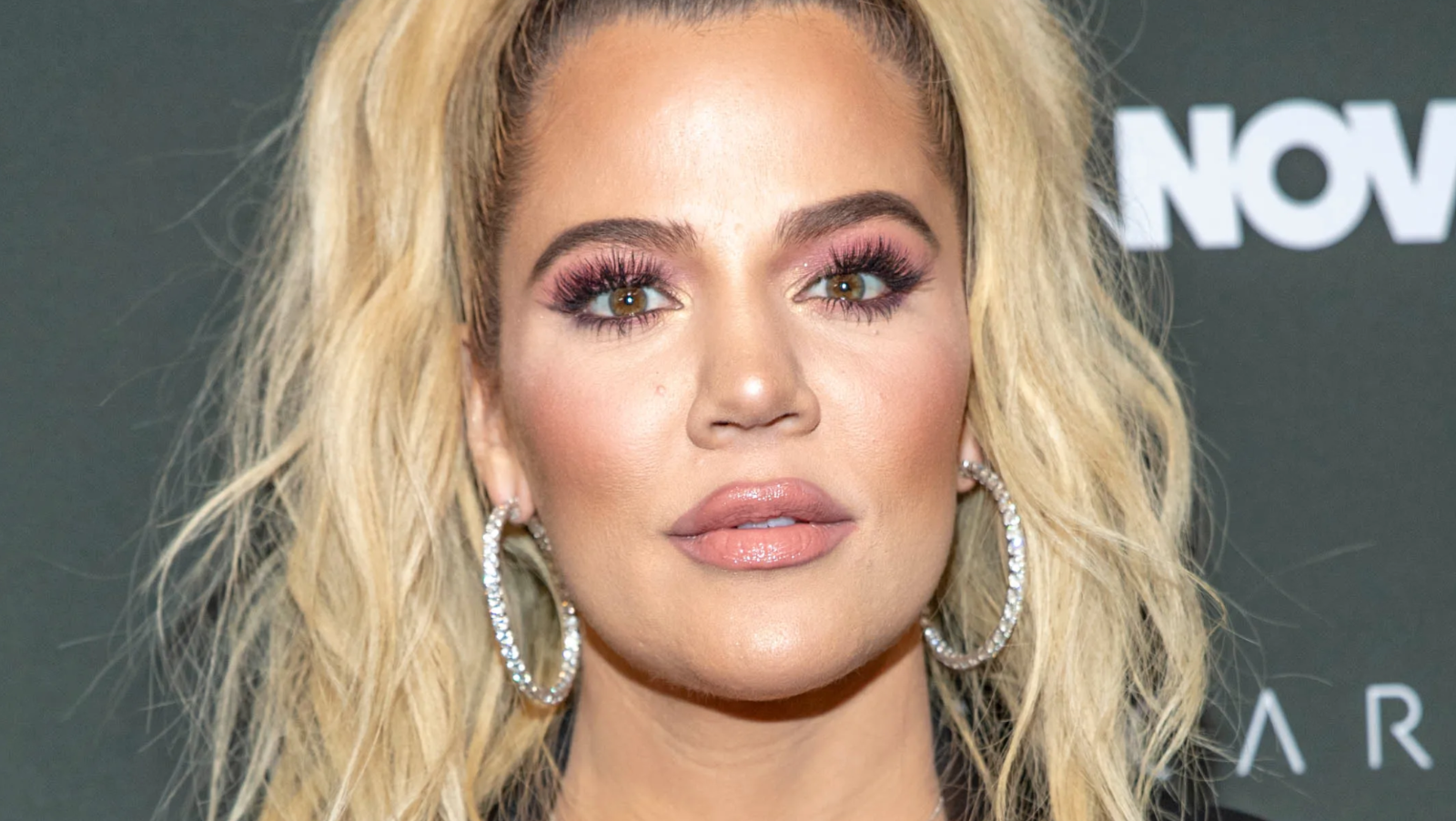 Khloe Kardashian is living her best single life and yanking up her shirt amid the Tristan Thompson drama, but the E! star's latest show-off didn't prove 100% smooth-sailing. Khloe, who remains front-page news as NBA player Tristan confesses to a four-month affair while with her, has been busy showing off her rock-hard abs on Instagram, posting body-confident and bombshell content on the platform and big-time showing off the results of her workouts.

Turns out, not everyone was convinced by what they were seeing. Check it out below. 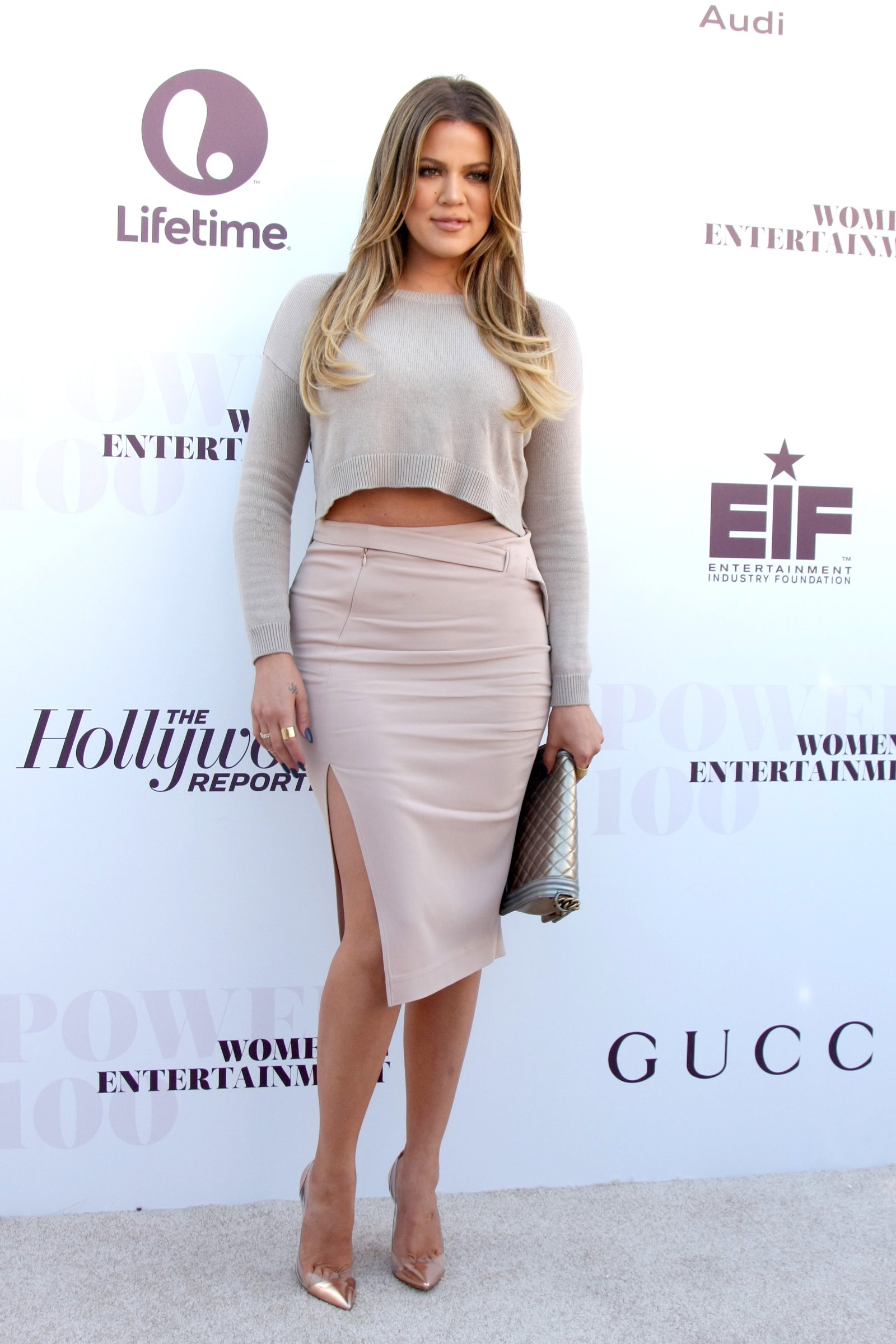 Scroll for the post, one including both photo and video content. The Good American founder, 37, is putting on a brave face as Tristan continues his cheating streak. The father to Khloe's 2018-born daughter True cheated on Kardashian during her pregnancy, after it with model Jordyn Woods, and it's now reported he's fathered another child.

Khloe went for a braless show-off as she rocked a gorgeous tan tank top, with the curly-haired finish coming both glam and natural. Swipe below for the gallery, scroll for more.

The California native was seen raising her shirt to highlight her taut abs, this as she wore unbuttoned white jeans. The post came captioned with a crown emoji and has gained over 3 million likes.

Haters gonna hate, though. Over on The Daily Mail, users are deeming the shoot fake, accusing Khloe of editing her content and even of having undergone cosmetic procedures - the star has admitted to having her nose done. See what everyone's saying and more photos below. 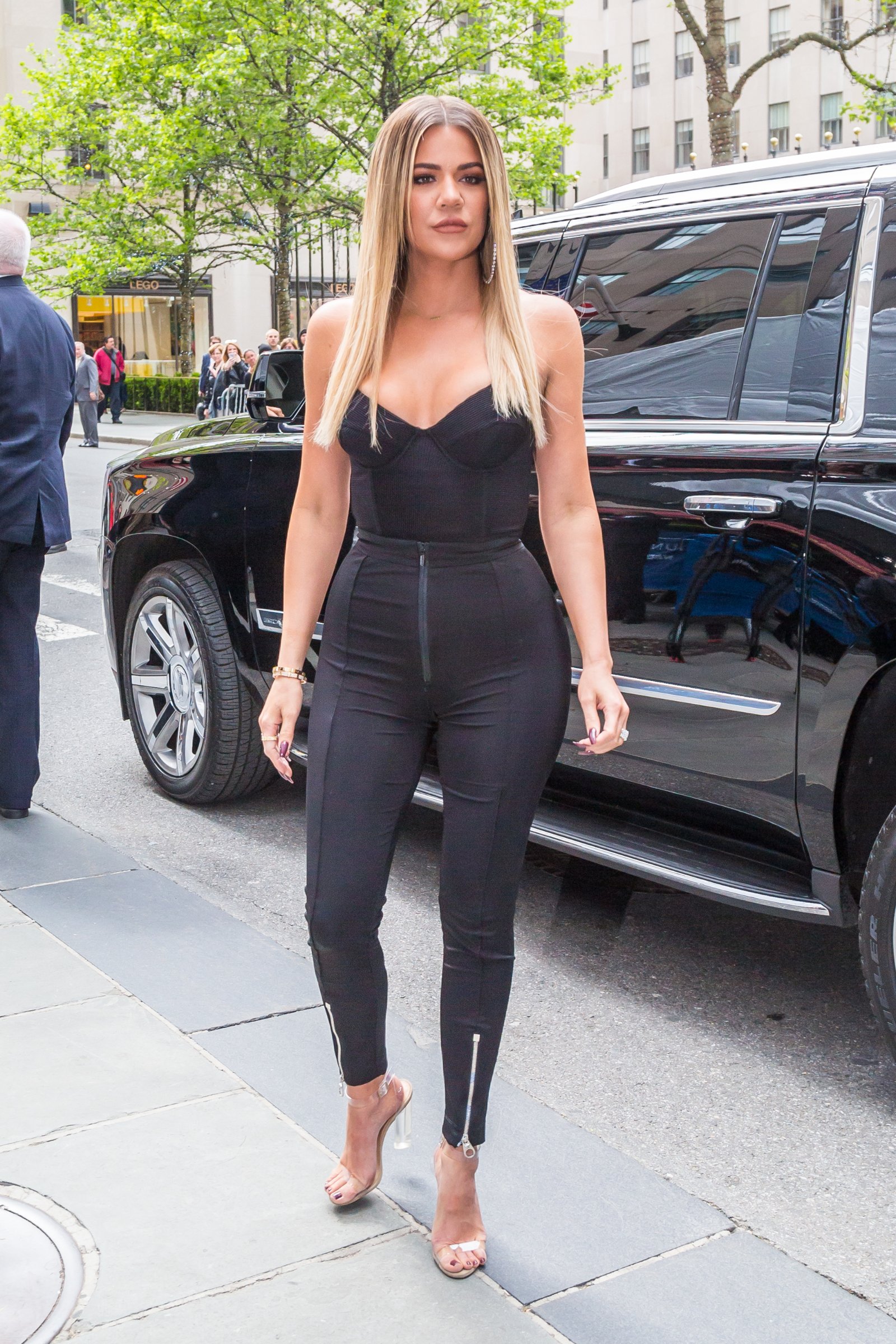 Gaining many upvotes was a user saying: "Completely fake, look at her belly button it's facing sideways lol." Another user, meanwhile, wrote: "So airbrushed." Topping replies with over 2,000 likes was a fan stating: "Utterly hilarious! It would be fantastic if she ACTUALLY looked like that but we've seen the unedited, unfiltered photos and.... there's virtually nothing in common!"

Others, meanwhile, mentioned basketball star Tristan - "Filter filter filter. The body never stopped him cheating," one fan chimed in. Tristan is reported to have offered hush-hush money to his alleged new baby mama in the drama.

Khloe, who has been spotted running errands in L.A. amid the drama, is said to be unfussed. A Hollywood Life source reports:

“After the Tristan drama unfolded, Khloe knew she would be asked questions by people everywhere she went,” adding: “Khloe wasn’t in hiding because she made a very public appearance for the People’s Choice Awards, but that was a controlled environment where she could dictate the narrative.”