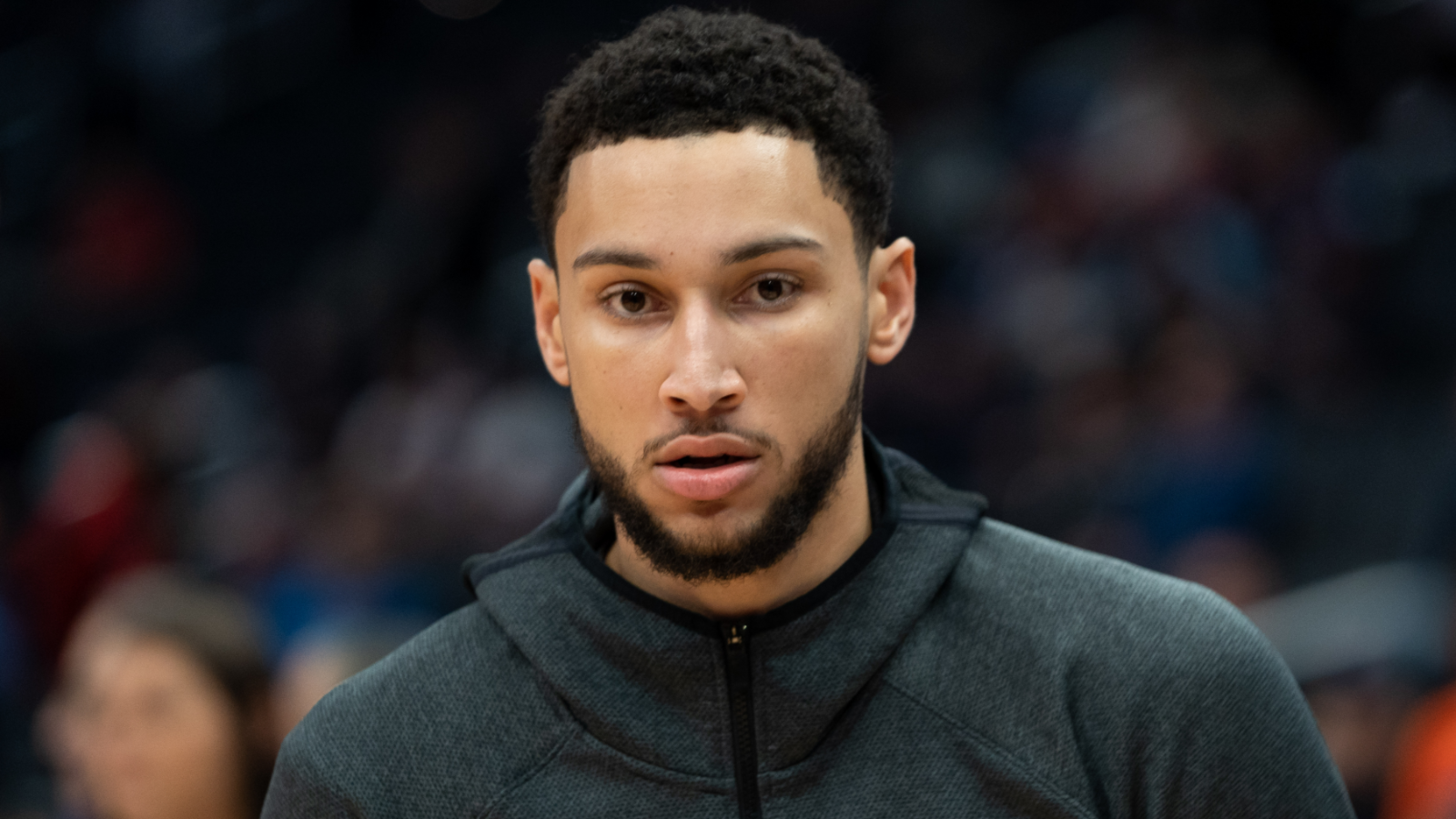 After a strong start, the New York Knicks are currently struggling in the 2021-22 NBA season. So far, they have lost eight of their last 10 games, sitting in the No. 12 spot in the Eastern Conference with a 12-16 record. With the way that they are playing right now, no one would be surprised if the Knicks finish the season as a lottery team.

If they are still serious about reaching the playoffs, the Knicks should strongly consider upgrading their roster before the 2022 NBA trade deadline. 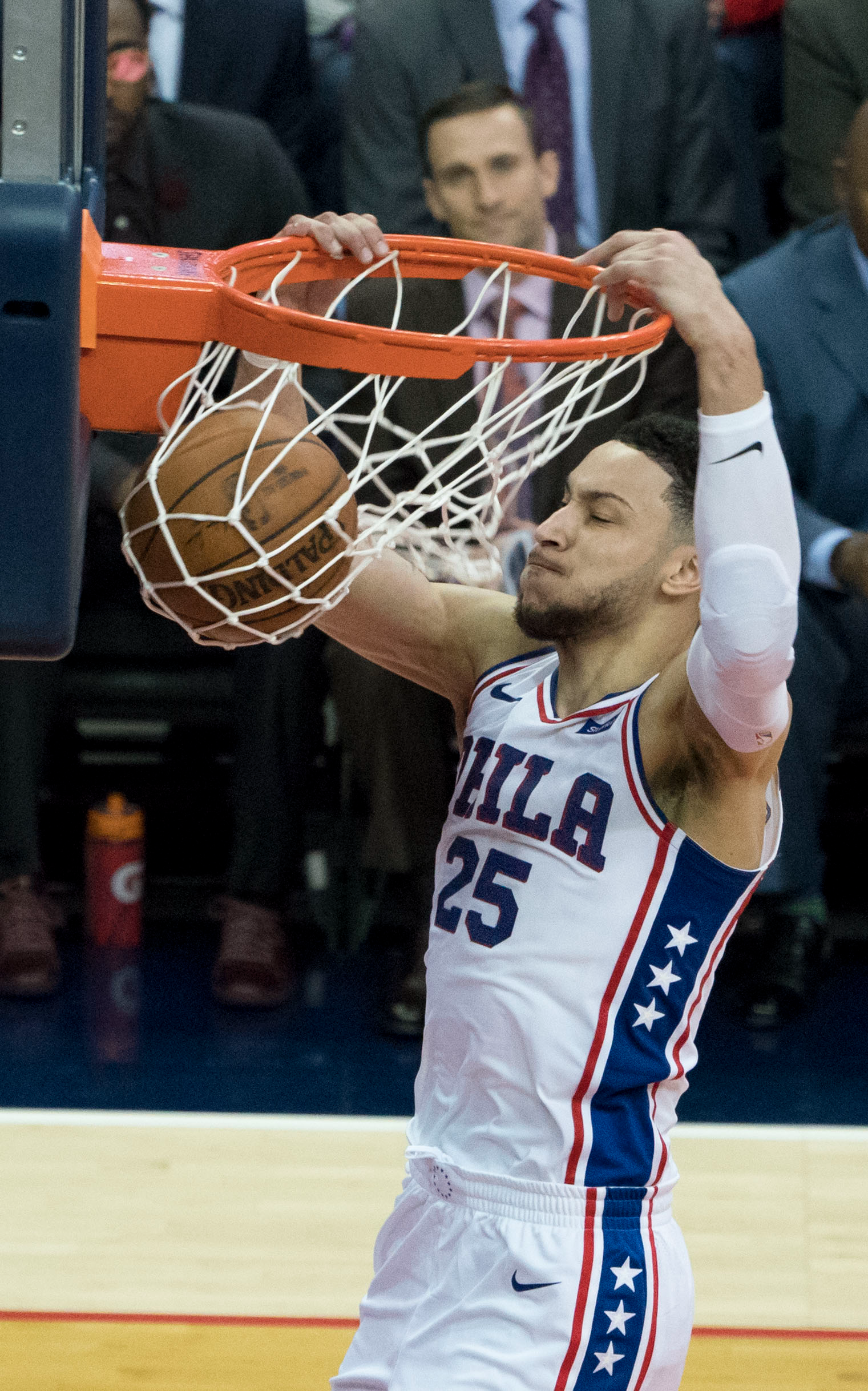 One of the players that the Knicks could target on the trade market is All-Star point guard Ben Simmons of the Philadelphia 76ers. Rumors have been swirling around Simmons since the 2021 NBA offseason. With their worsening relationship, most people believe that Simmons' departure from the City of Brotherly Love is inevitable.

According to Shams Charania of The Athletic, the Knicks are one of the seven teams that have expressed interest in acquiring Simmons from the Sixers before the 2022 NBA trade deadline., 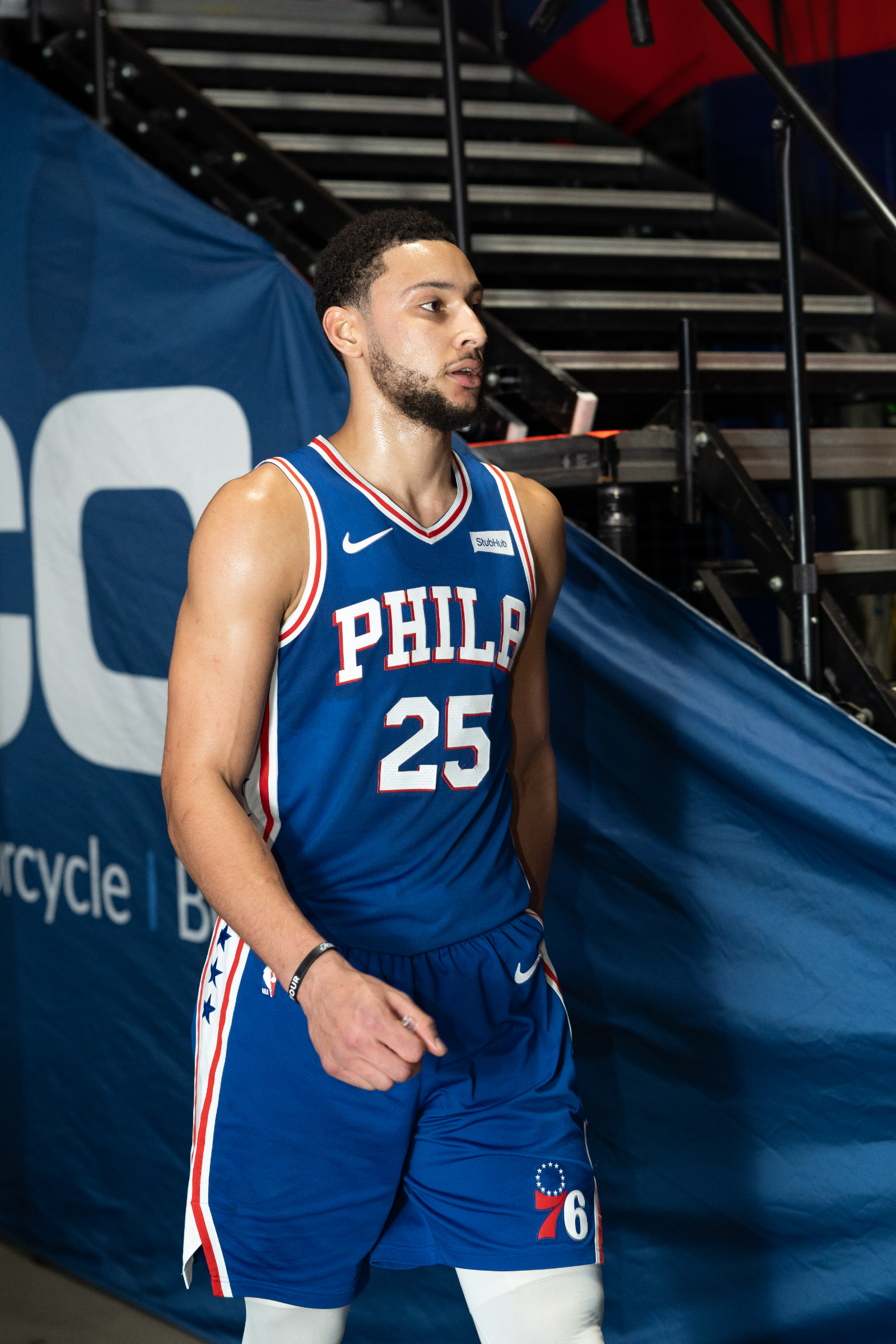 In a recent article, Brett Siegel of NBA Analysis Network came up with a hypothetical blockbuster trade idea that would bring Simmons to Big Apple before the 2022 NBA trade deadline. In the proposed trade scenario, the Knicks would be sending a trade package that includes Evan Fournier, Kemba Walker, Obi Toppin, a 2022 first-round pick, a 2024 first-round pick, and the rights to swap first-round selections in 2023 and 2026 to the Sixers in exchange for Simmons and Isaiah Joe.

If the trade becomes a reality, Siegel believes it would help both teams in filling up the needs to improve on their roster.

Though it would cost them multiple future draft assets, the proposed trade deal would be worth exploring for the Knicks. Simmons would give the Knicks another young star who perfectly fits the timeline of Julius Randle and RJ Barrett. Aside from being a reliable scorer and a great playmaker, Simmons is also an elite defender.

Having Simmons would help the Knicks improve their defensive efficiency that currently ranks No. 21 in the league, allowing 107.8 points per 100 possessions, according to ESPN.

Does The Trade Make Sense For Sixers?

Replacing Simmons with a veteran sharpshooter in Fournier, a former All-Star PG in Walker, and a talented prospect in Toppin would undeniably make the Sixers a more competitive team in the 2021-22 NBA season. However, it remains unknown if the Sixers would accept the Knicks' suggested offer for Simmons.

Since the 2021 NBA offseason, Sixers president of basketball operations Daryl Morey has been informing everyone in the league that they are only trading Simmons for a package that includes an All-Star caliber player. Walker may be a four-time All-Star, but he's already on the wrong side of 30 and has shown a massive decline in his performance.