NBA Rumors: Kemba Walker Could Be Traded To Spurs For Dejounte Murray 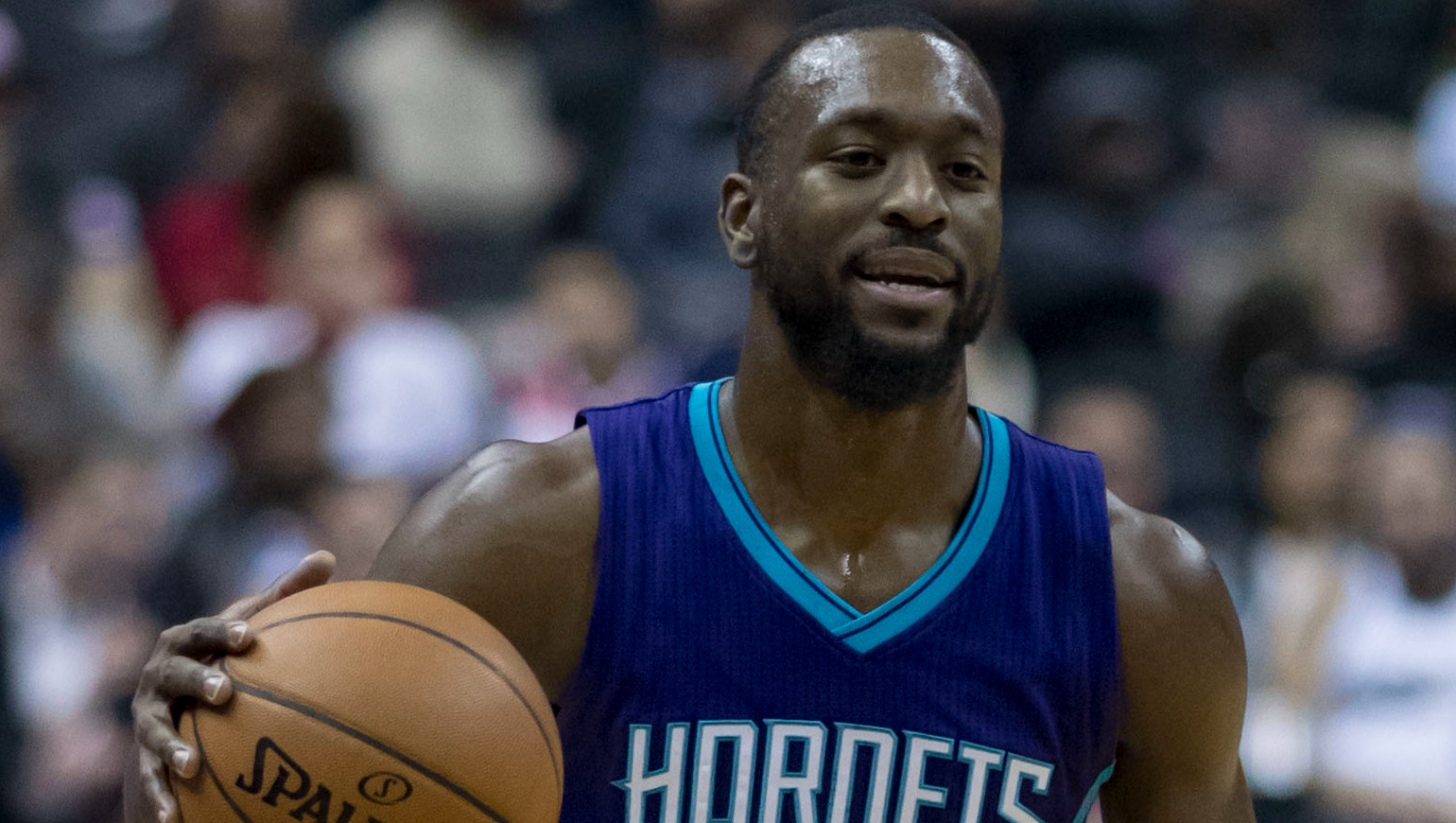 Veteran point guard Kemba Walker may have only played a few games as a member of the New York Knicks, but he's already considered the odd man out in Big Apple. After seeing his performance earlier in the 2021-22 NBA season, Knicks head coach Tom Thibodeau decided that it would be best for them to remove Walker from their official rotation.

As of now, it is highly likely that Walker has already played his last game as a Knick. As the day of his trade eligibility draws closer, rumors surrounding his future with the Knicks have started to heat up. 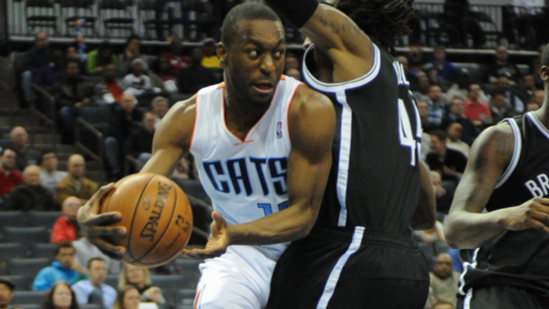 Since his surprising removal from Thibodeau's rotation, Walker has already been linked to several teams that could be his next destination before the 2022 NBA trade deadline. One of the potential trade partners for the Knicks in the deal involving Walker is the San Antonio Spurs. In a recent article, Brad Dressler of Fansided's Daily Knicks came up with a hypothetical trade idea that would enable the Knicks to swap Walker for Spurs point guard Dejounte Murray.

In the proposed trade scenario, the Knicks would be sending a package that includes Walker, Kevin Knox II, a 2022 first-round pick, and a 2023 first-round pick to the Spurs in exchange for Murray.

Is Dejounte Murray Worth Giving Up Two 1st-Rounders? 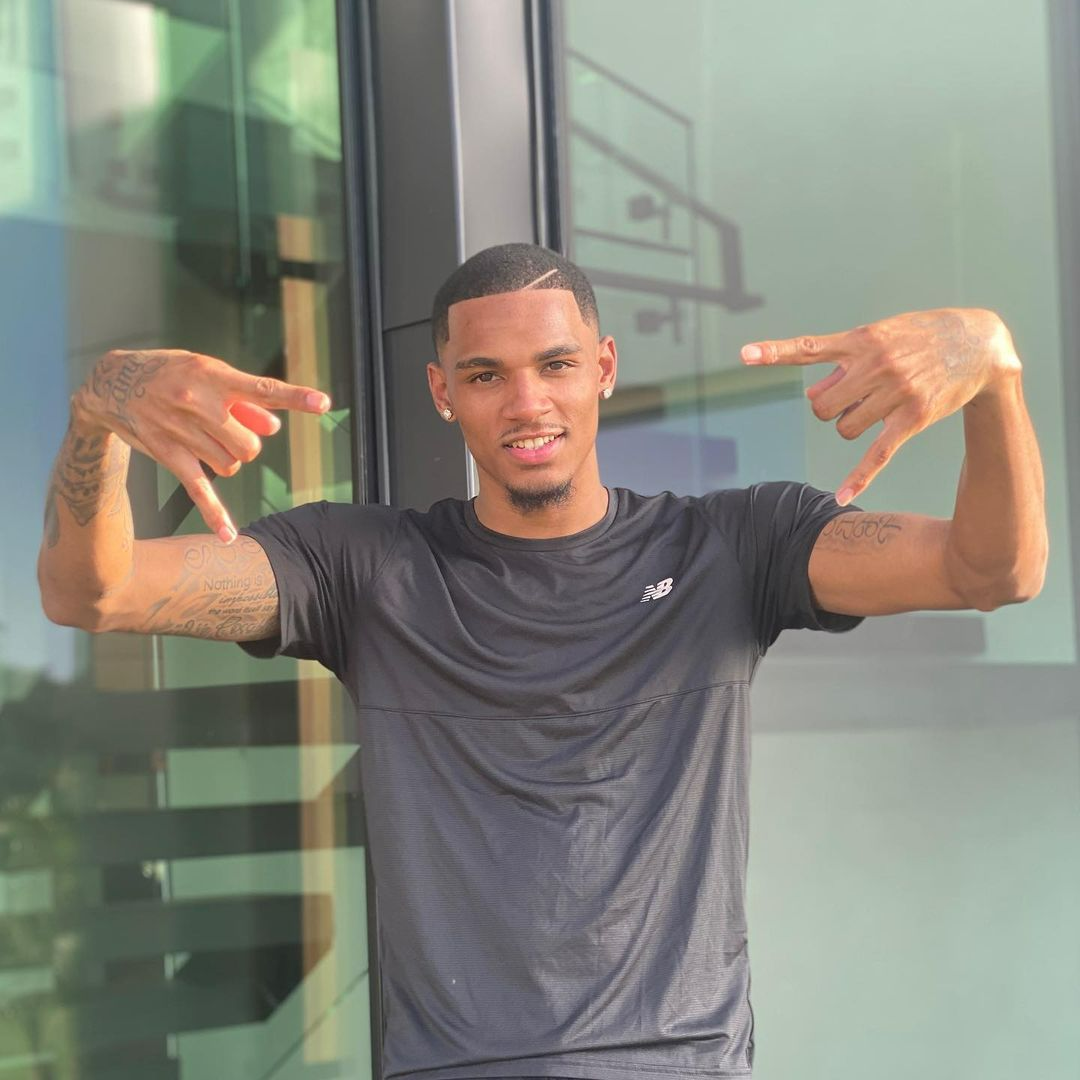 Though it would cost them Knox II and two future first-round selections, the proposed trade deal with the Spurs would still make a lot of sense for the Knicks. It would actually enable them to hit two birds with one stone. Aside from unloading Walker and his contract, the Knicks would be acquiring a younger replacement for him in their backcourt.

At 25, Murray perfectly fits the timeline of Knicks' franchise cornerstones Julius Randle and RJ Barrett. His potential arrival in New York Knicks would give the Knicks a long-term answer at the starting point guard position.

Murray may not be on the same level as Portland Trail Blazers point guard Damian Lillard, but he would still be a solid acquisition for the Knicks. Adding him to their roster would help the Knicks improve their offensive efficiency that currently ranks No. 13 in the league, scoring 107.4 points per 100 possessions, per ESPN. Aside from being an incredible playmaker, he would also give the Knicks a prolific scorer, a great rebounder, and a decent perimeter defender.

Why Spurs Would Make The Trade

For the Spurs, engaging in a trade deal with the Knicks is about acquiring assets that would be valuable to their rebuilding plans. Aside from adding a talented prospect with Knox II, they would also be receiving two future first-round picks that they could use to obtain more young and promising talents in the upcoming drafts.

With the team in the middle of the rebuilding process, the Spurs could ask Walker to mentor their young players until they find a team that needs his service.