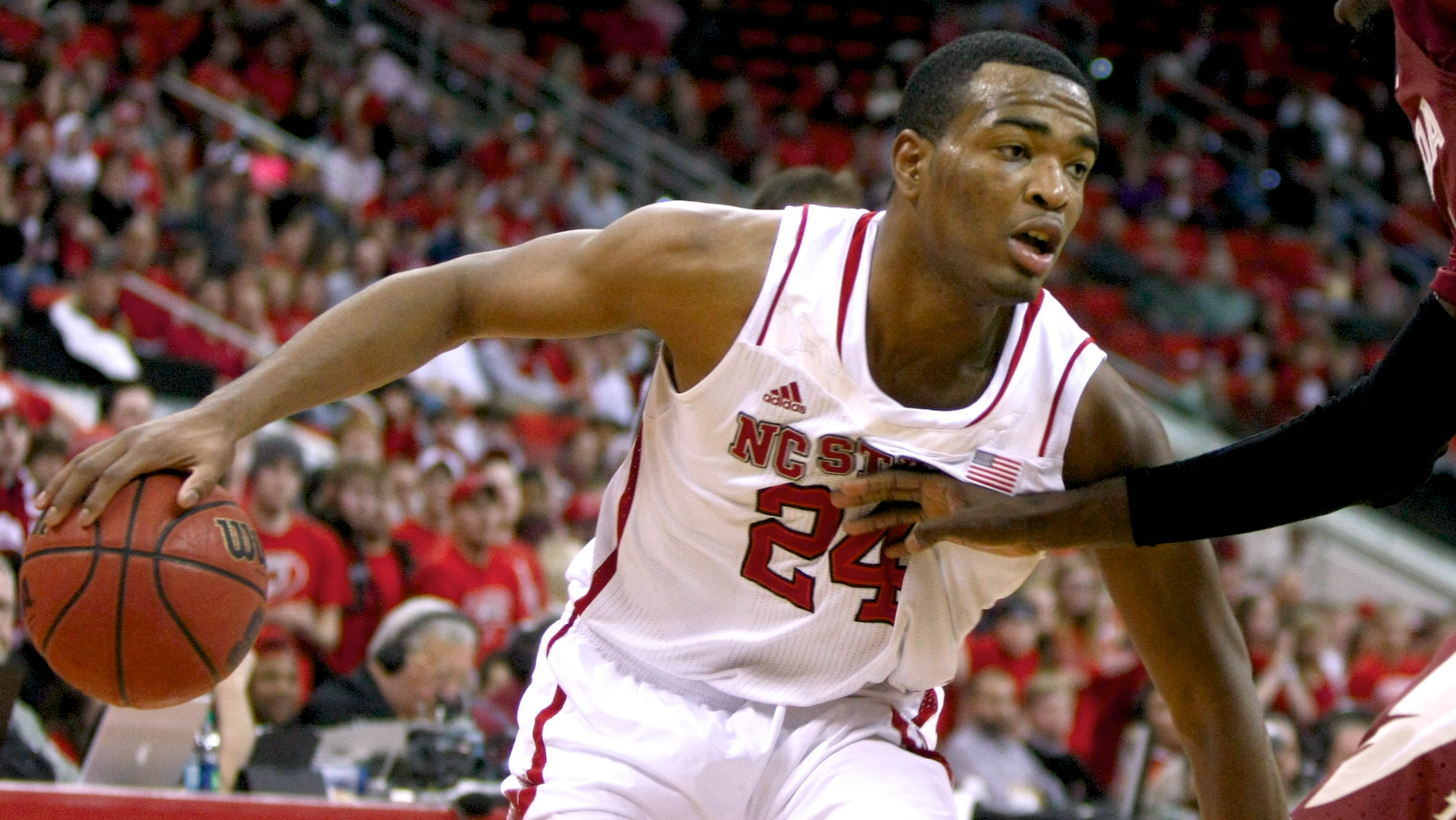 The Los Angeles Lakers entered the 2021-22 NBA season with the goal of fully dominating the Western Conference and winning the NBA championship title. Unfortunately, as of now, the Lakers are yet to live up to expectations from a legitimate title contender. Despite having the "Big Three" of LeBron James, Anthony Davis, and Russell Westbrook, they still struggle to consistently win games.

So far, the Lakers have lost six of their last 10 games, sitting in the No. 7 spot in the Western Conference with a 12-12 record. 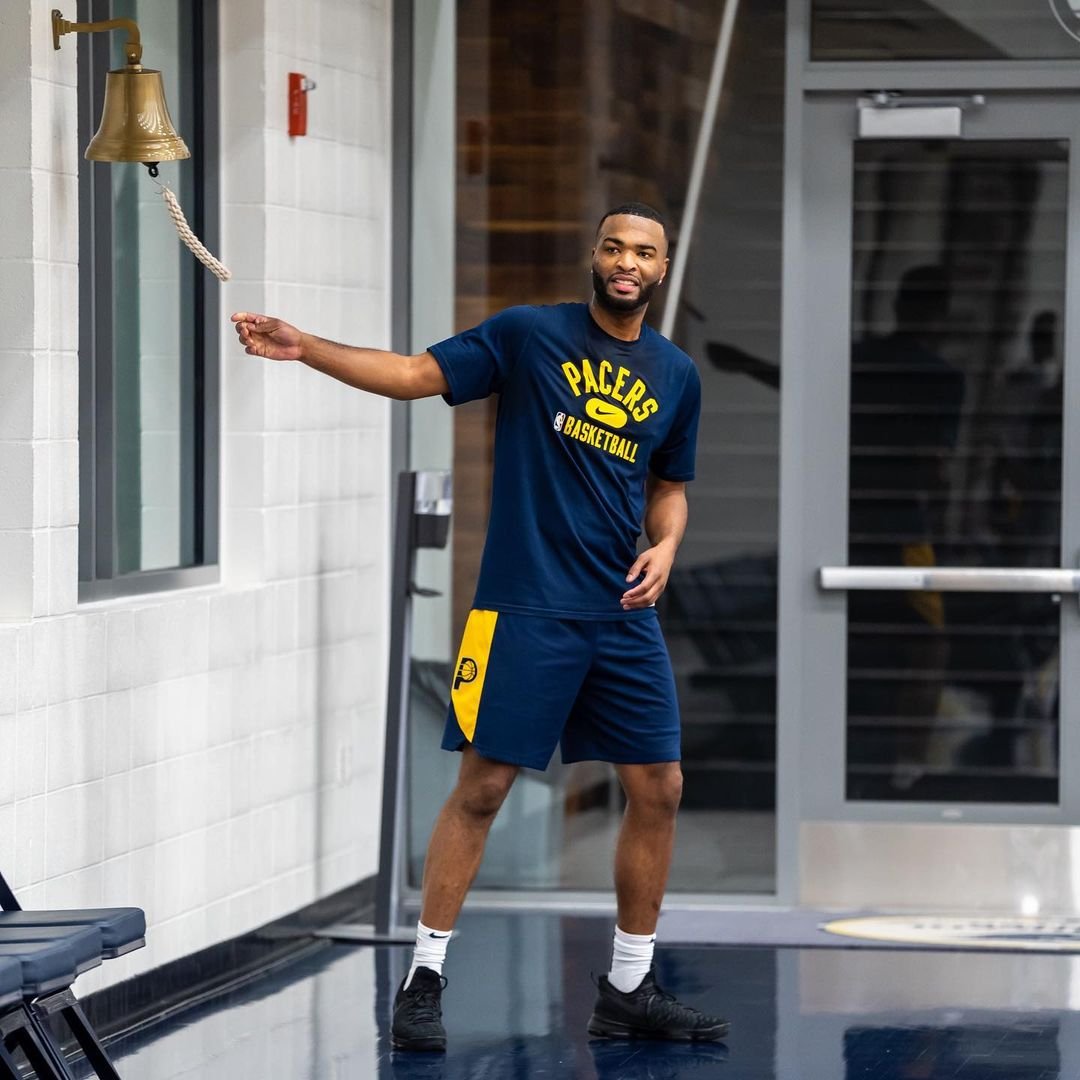 The Lakers still have plenty of time to improve their chemistry but if they want to have a realistic chance of reclaiming their throne, some people believe that they should strongly consider upgrading their current roster. In a recent article, Zach Buckley of Bleacher Report created a list of trades that could fix some of the struggling contenders in the league.

For the Purple and Gold, it's the hypothetical deal that would send Talen Horton-Tucker, Kendrick Nunn, and Malik Monk to the Indiana Pacers in exchange for TJ Warren and Justin Holiday. 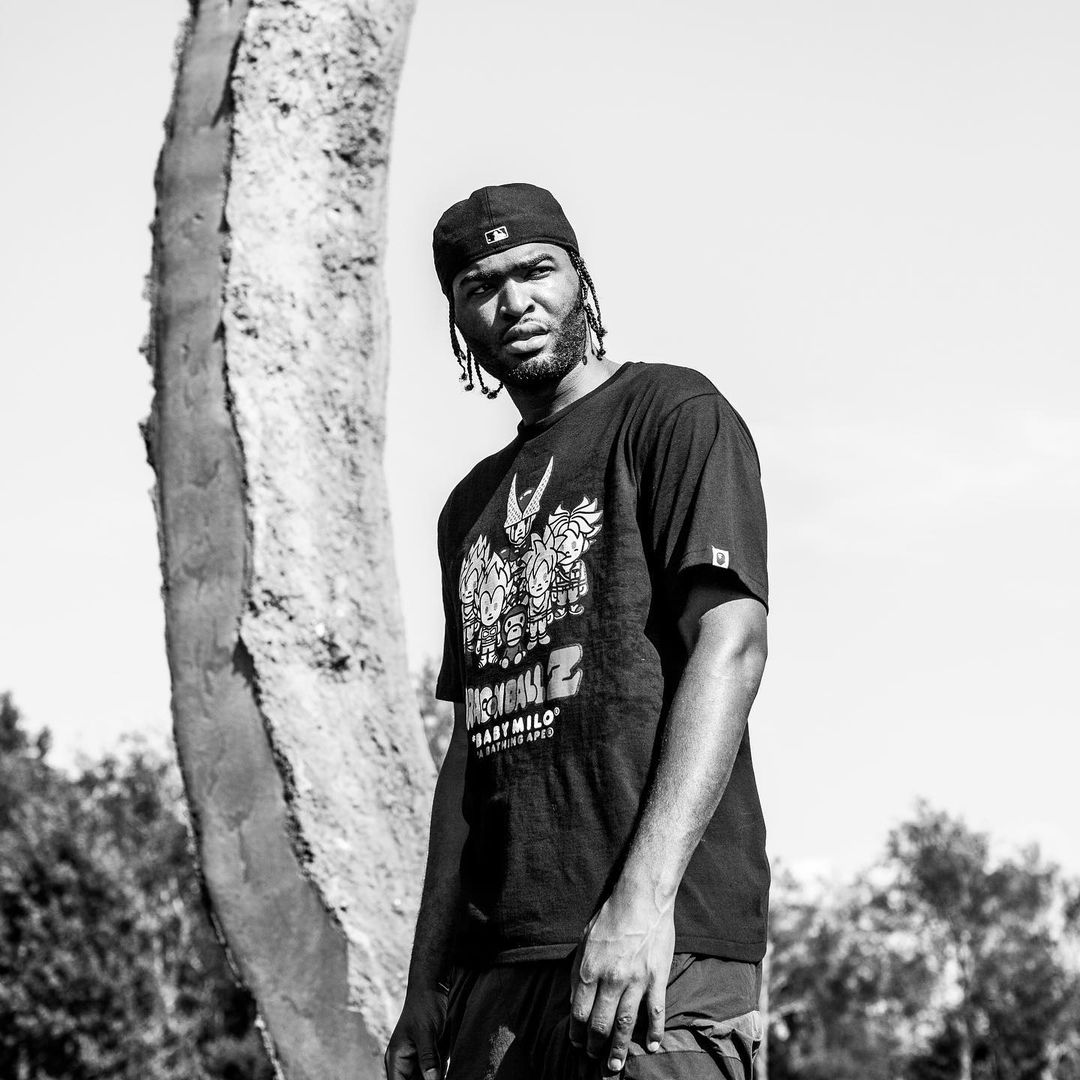 The proposed trade deal would be worth exploring for the Lakers, especially now that they obviously need more help on both ends of the floor. As much as they want to keep Horton-Tucker, they are better off trading him for win-now help if they are serious about capturing another Larry O'Brien Trophy in the LeBron era.

"Warren could push Russell Westbrook for third-scorer duties while making L.A.'s defense more reliable and versatile on the wings," Buckley wrote. "The latter also applies to Justin Holiday, who'd be an asset for his on-ball defense and a closer if his three-point shot perks up (35.7 percent this season, but 39.2 the past two)."

Warren would undeniably be an incredible target for the Lakers. When he's 100 percent healthy, he would give the Lakers a solid two-way contributor who could join James, Davis, and Westbrook in the starting lineup However, bringing Warren to Los Angeles would also come with a risk.

As of now, Warren is yet to play a single game in the 2021-22 NBA season as he's still recovering from the left foot fracture he acquired last year. According to Slam, Warren may not be able to see court action until 2022.

The suggested would also make a lot of sense for the Pacers, especially with recent reports indicating that they are planning to undergo another rebuild. By sending an injured player and an aging guard to Los Angeles, the Pacers would be acquiring three players who could be part of their long-term future.

"If the Pacers wind up playing the long game, they could be drawn to the 26-and-under trio of Horton-Tucker, Kendrick Nunn and Malik Monk," Buckley wrote. "Horton-Tucker would be the crown jewel, given his intriguing blend of offensive creativity and defensive malleability. Nunn and Monk are natural scorers, and the Pacers need more bucket-getters."