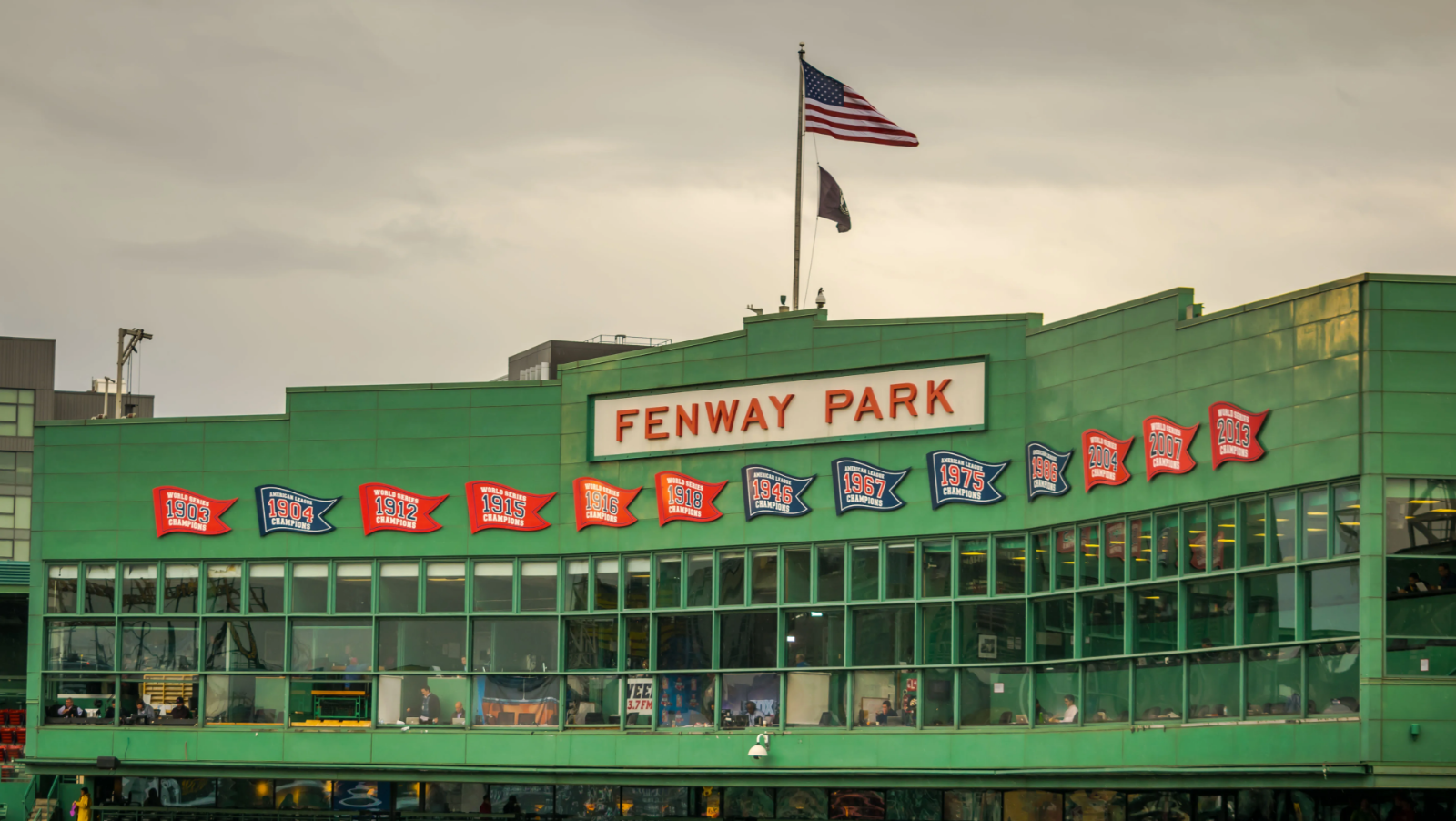 It's not a secret that the Boston Red Sox are obliged to compete every single year.

But it's hard to stay at the top of Major League Baseball for long, especially in such a competitive division like the AL East.

Even so, the Red Sox were fairly better than expected last season and even reached the playoffs, proving that they're not that far behind other contenders.

But even great things can be better, which is why they're set to be quite aggressive in their pursuit of talent during the offseason.

Red Sox Want To Get Back To The Top

The Red Sox already have their hands full with the contract extension talks with both Rafael Devers and Xander Bogaerts.

But even if they weren't any big breakthroughs in that regard, both players are fully expected to sign extensions at some point, so that's not much of a concern.

Instead, GM Chaim Bloom will focus his attention on improving the bullpen and adding even more firepower.

With that in mind, let's take a look at 3 top-notch free agents they have in mind: 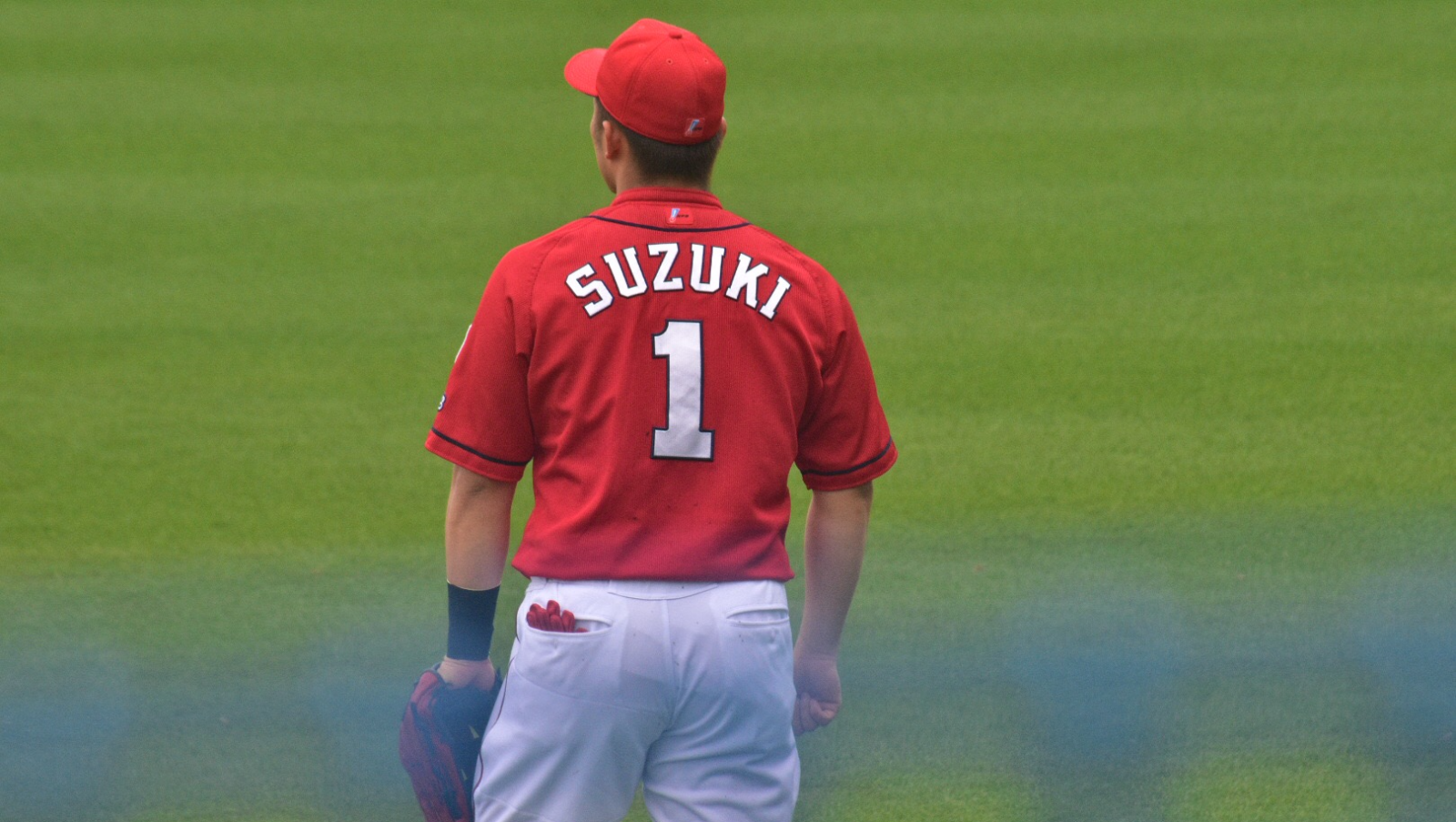 Unsurprisingly, the Red Sox are one of nearly a dozen teams interested in signing recently-posted Japanese star Seiya Suzuki.

Per Prospects Live, Suzuki is the next big thing to come out of Japan and the most exciting Asian prospect since Shohei Ohtani:

"The main attraction for Seiya Suzuki has been the bat. He’s been one of the best hitters in NPB since 2016 when he exploded at the age of 21. Seiya has slowly gotten better and better over time finishing in the top 5 of the wRC+ for each of the past 6 years while leading the CL in 3 of those years," said the scouting report. 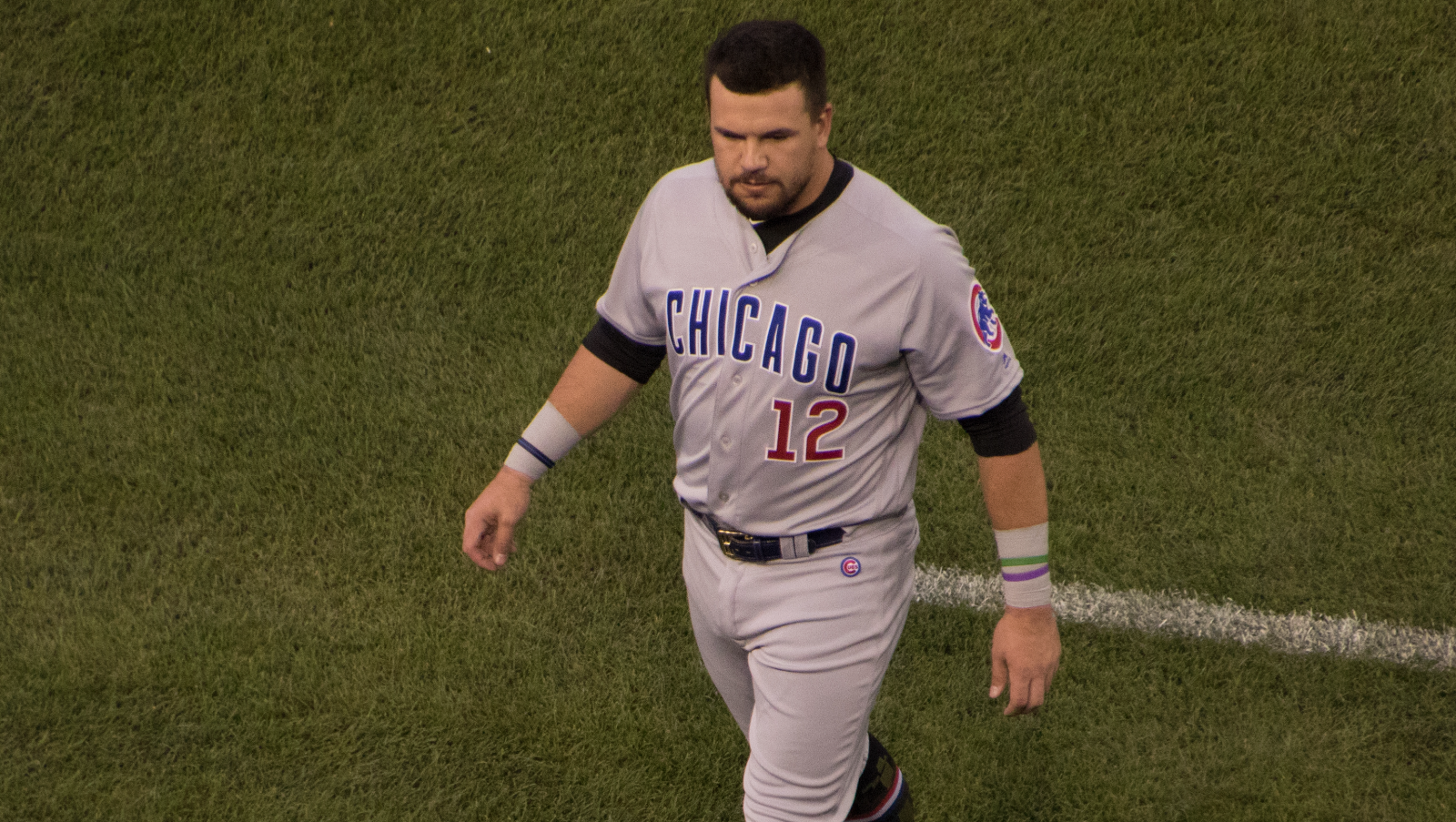 Even though he opted out of the final year of his contract, that doesn't mean that Kyle Schwarber isn't going to be back with the Red Sox next season.

Schwarber knows that he earned a pay raise and is only looking for any team to make him an offer he can't refuse.

He was outstanding for the Red Sox during the second half of the season, serving as a first baseman, third baseman, designated hitter, and even on the outfield. They need him back. 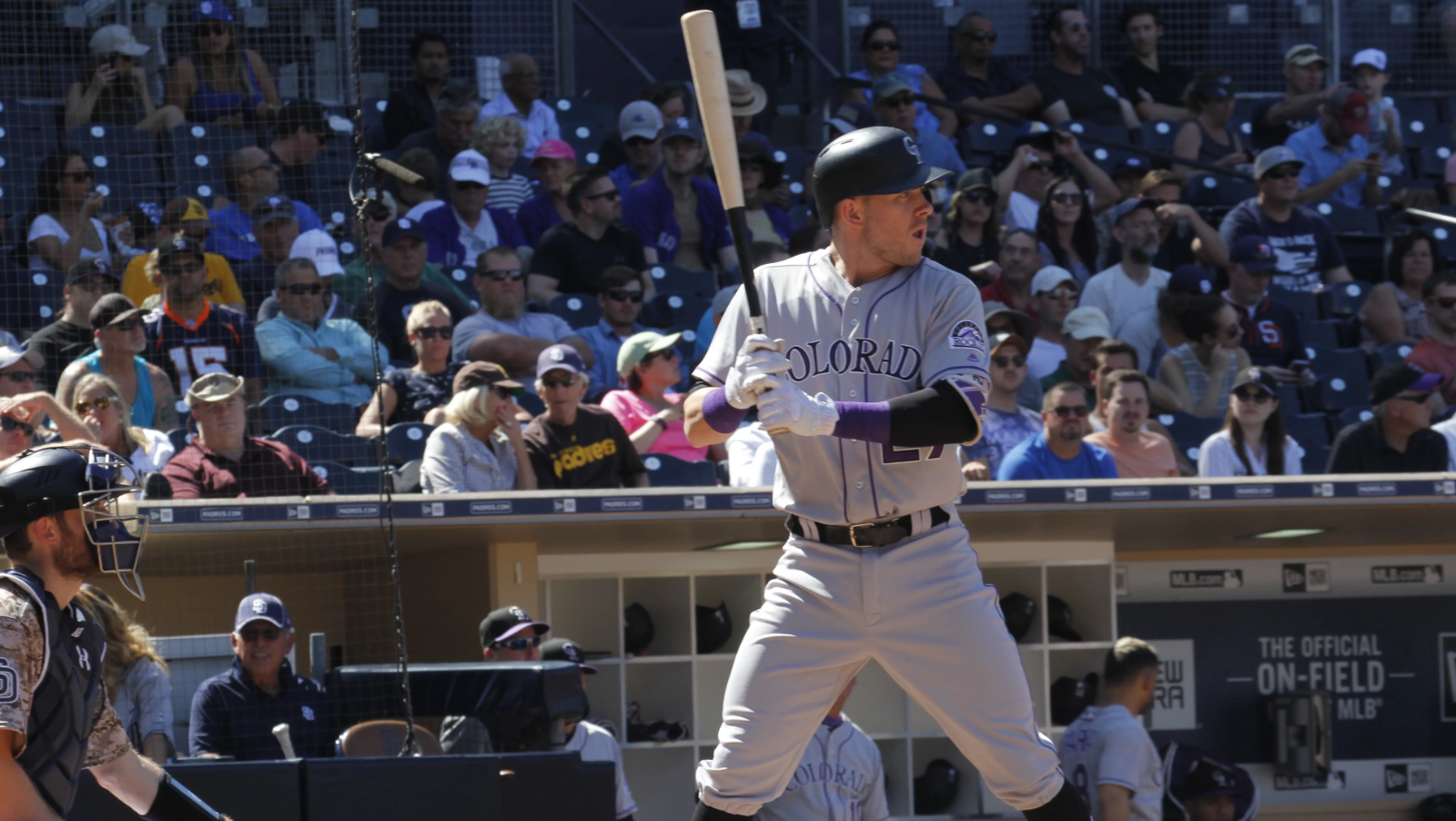 The Red Sox could also look to lure Trevor Story to Fenwak Park, pers MassLive. Nonetheless, that would require convincing him of moving to second base:

"The Red Sox, who have Xander Bogaerts entrenched at shortstop, are not an obvious fit for Story, but they could theoretically move the soon-to-be 30-year-old to second base in 2022 and then reassess their middle infield situation in the years to come," read the report.

More importantly, not only would the Red Sox be adding one of the best players available but they'd also prevent him from joining the New York Yankees, who have been tied to him for months now.