NBA Outcomes: How Are Trae Young, Buddy Hield, And Other Oklahoma Sooners Products Faring In The NBA?

The Oklahoma Sooners men's basketball has yet to win a championship since it was established in 1908. So far, their only greatest achievement in the NCAA Tournament was becoming 1st Runner-up in 1947 and 1988. However, though they still haven't found an answer to their decades of title drought, the University of Oklahoma has been home to some great basketball players.

In a recent article, Grant Kauk of The Oklahoma Daily named some of the former Oklahoma Sooners who are currently playing in the NBA. These include Trae Young, Buddy Hield, Blake Griffin, and Austin Reaves. 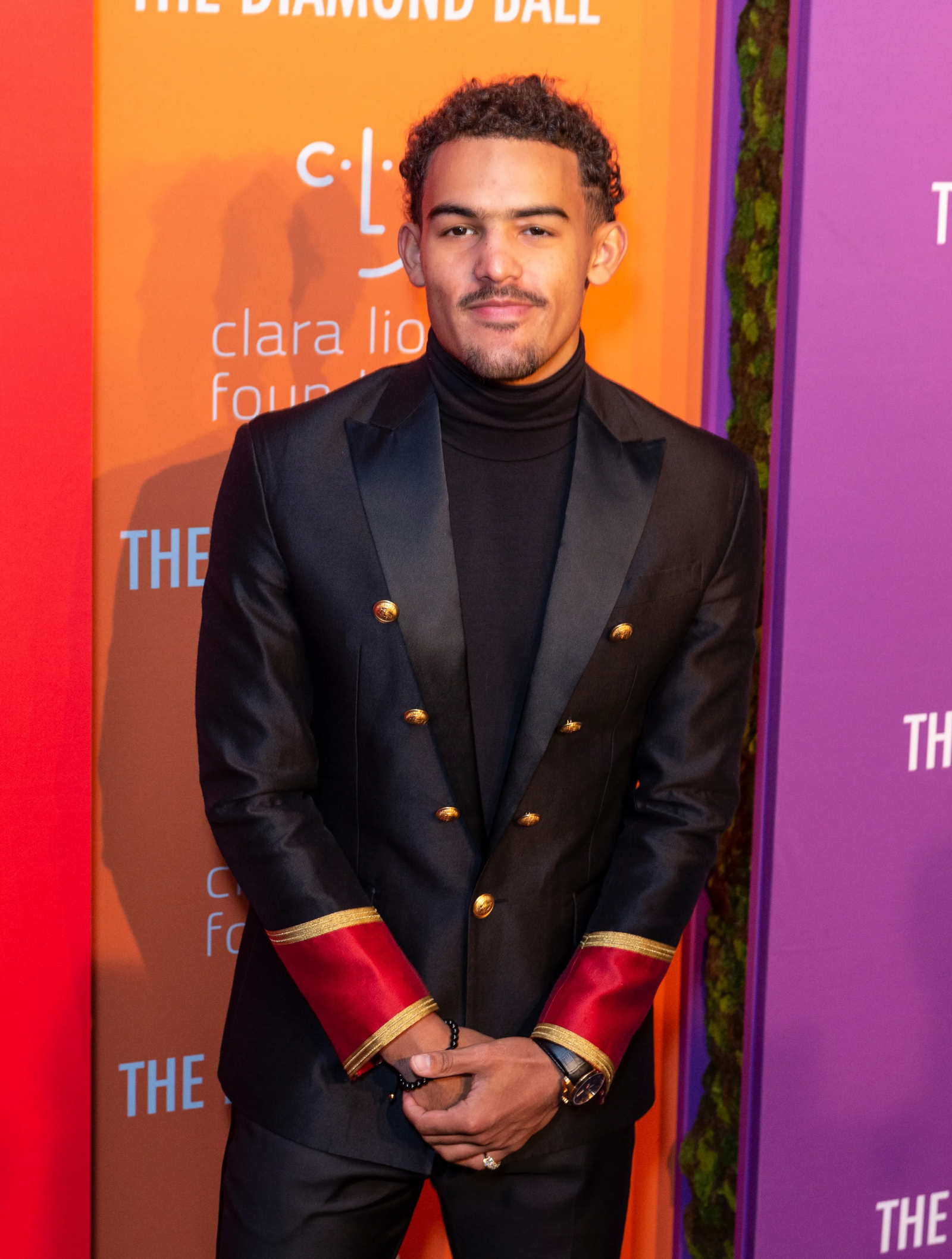 Atlanta Hawks point guard Trae Young decided to enter the NBA after playing one season with the Oklahoma Sooners. From the time he was drafted as the fifth overall pick in the 2018 NBA Draft, Young has immediately made his presence felt in the league. As of now, he's one of the fastest-rising superstars in the NBA.

In his fourth season, Young continues to post incredible numbers, averaging 26.2 points and 9.4 assists while shooting 45.9 percent from the field and 38.9 percent from beyond the arc, per ESPN. Last season, he helped the Hawks end their playoff drought and led them to the Eastern Conference Finals. 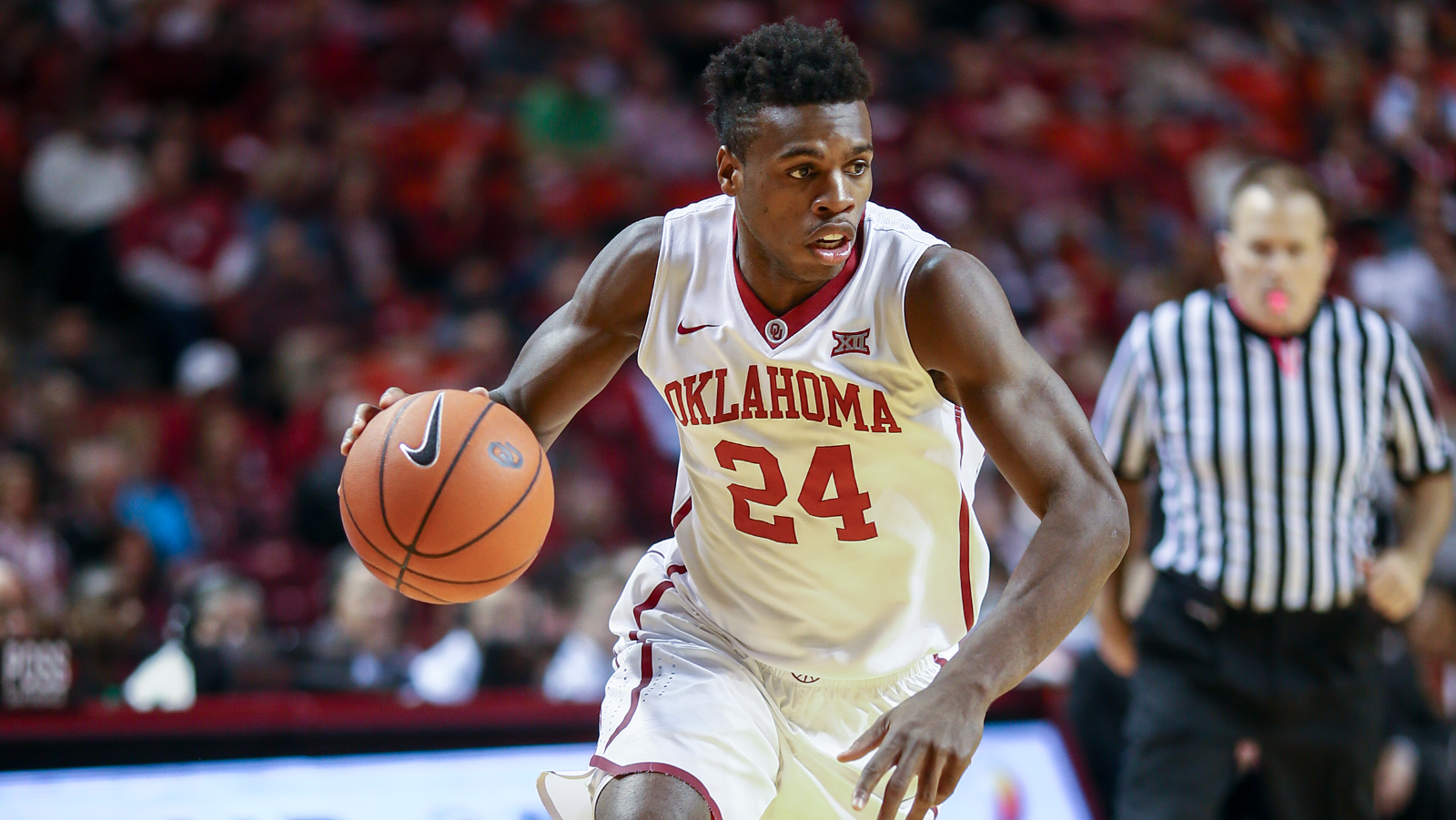 Buddy Hield, who played for the Oklahoma Sooners for four seasons, is currently a member of the Sacramento Kings. He was originally drafted as the No. 6 overall pick by the New Orleans Pelicans in 2016, but he was traded to Sacramento before his rookie season concluded. Though Hield's Kings are yet to end their playoff drought, the veteran shooting guard already had some individual accomplishments since setting foot in the NBA, including being named All-Rookie First Team in 2017 and becoming the NBA three-point champion in 2020. 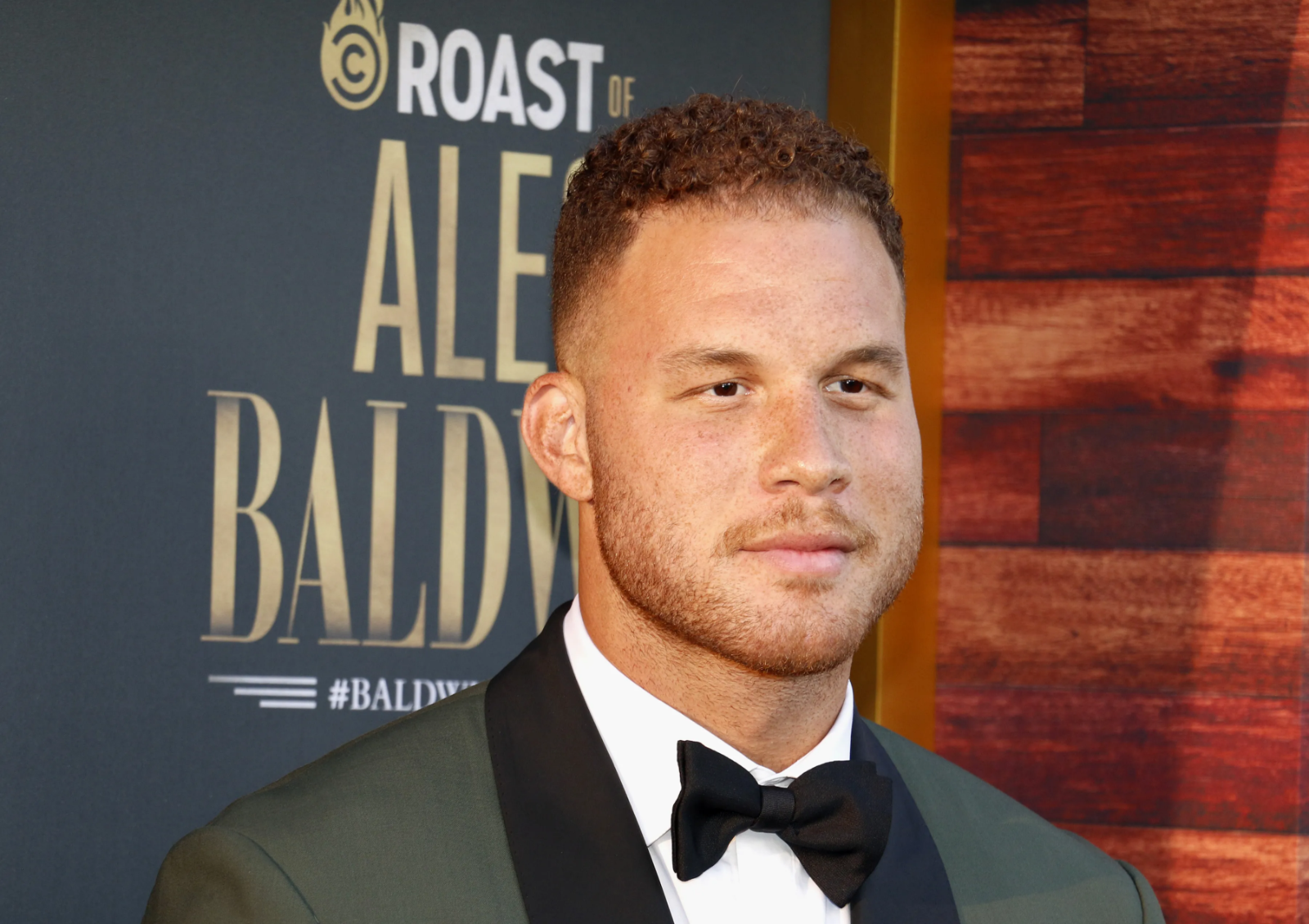 Brooklyn Nets power forward Blake Griffin played for the Oklahoma Sooner for two seasons before he was selected as the first overall pick in the 2009 NBA Draft by the Los Angeles Clippers. Griffin has been named Rookie of the Year and NBA Slam Dunk Contest champion in 2011, All-NBA Third Team twice, and All-NBA Second Team thrice. He's also a six-time NBA All-Star.

Though he's yet to win his first NBA championship title, Griffin has been in the playoffs multiple times.

Meanwhile, unlike Young, Hield, and Griffin, Austin Reaves is only new in the NBA. After playing three seasons for the Oklahoma Sooners, Reaves decided to declare for the 2021 NBA Draft. His name may not have been called during the NBA draft night, but he managed to secure a two-way contract from the Los Angeles Lakers.

After almost two months, Reaves was signed to a standard NBA contract. So far, he has already played 13 games, averaging 5.1 points, 2.0 rebounds, 1.0 assists while shooting 47.1 percent from the field and 30.0 percent from beyond the arc, per ESPN.