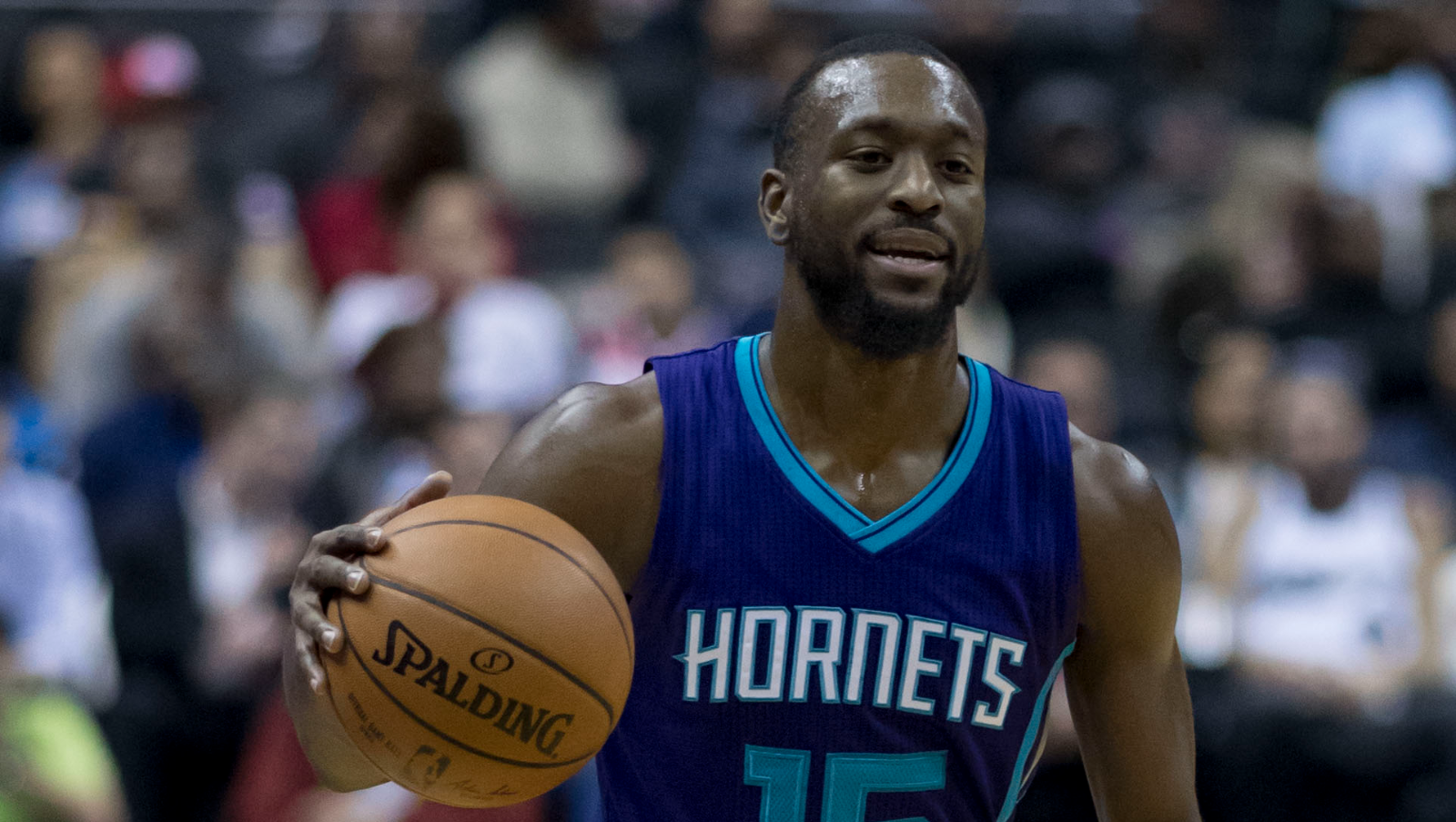 New York Knicks point guard Kemba Walker is currently one of the most talked-about players on the trade market. Though he's yet to become trade-eligible, multiple signs are pointing out that Walker would be soon on his way out of Big Apple. After Coach Tom Thibodeau recently removed him from their recent rotation, rumors have started to circulate that the Knicks would strongly consider moving Walker before the 2022 NBA trade deadline.

Walker may have been a huge disappointment in New York, but the Knicks could still use him as a potential trade chip to acquire a legitimate superstar during the 2021-22 NBA season, 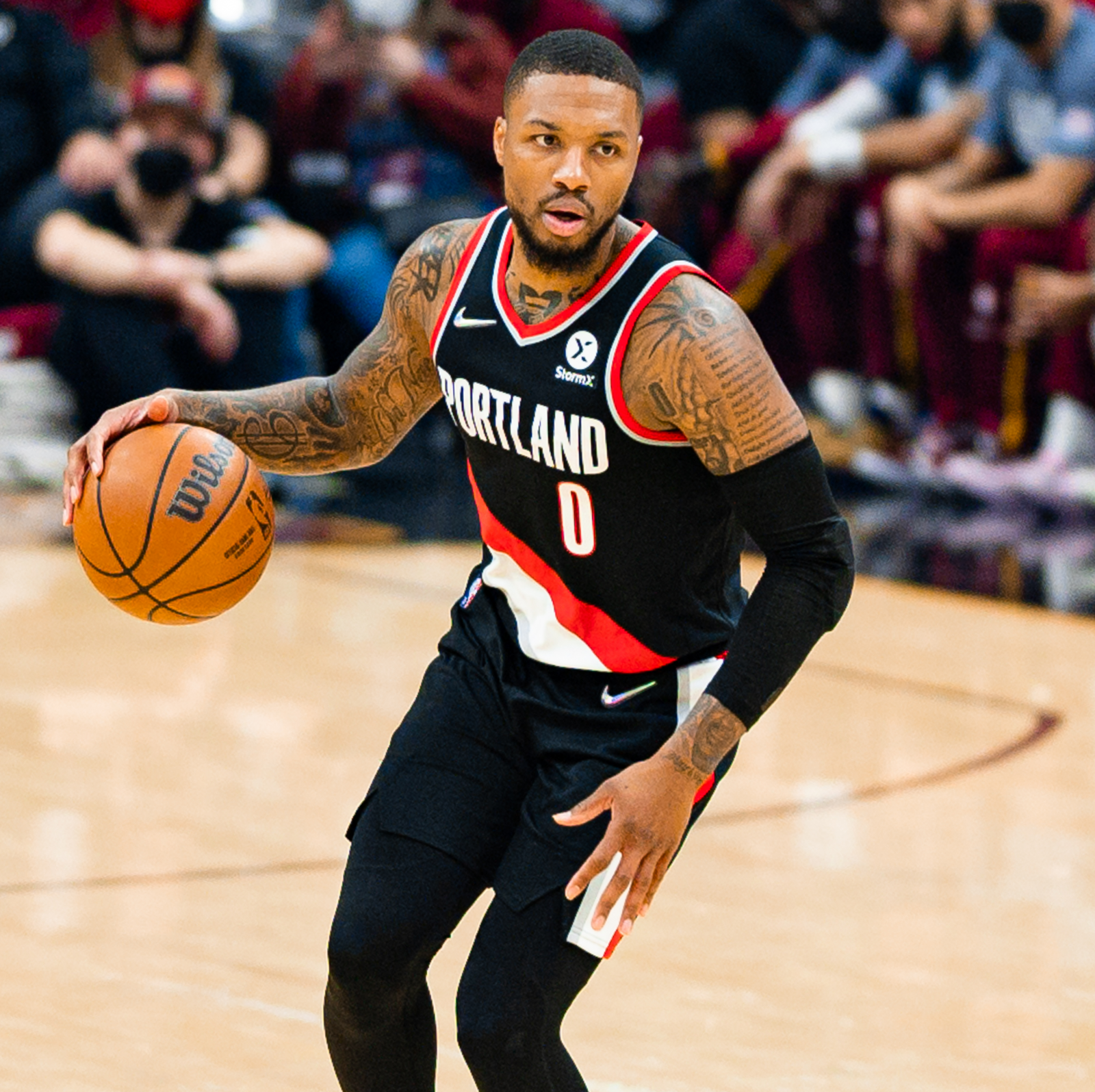 One of the dream trade targets for the Knicks in the potential deal involving Walker is All-Star point guard Damian Lillard of the Portland Trail Blazers. In a recent article, Brad Dressler of Fansided's Daily Knicks came up with a hypothetical blockbuster trade idea that would enable the Knicks to swap Walker for Lillard.

In the proposed trade scenario, the Knicks would be sending a package that includes Walker, Kevin Knox II, Nerlens Noel, Evan Fournier, and future draft picks to the Trail Blazers in exchange for Lillard. 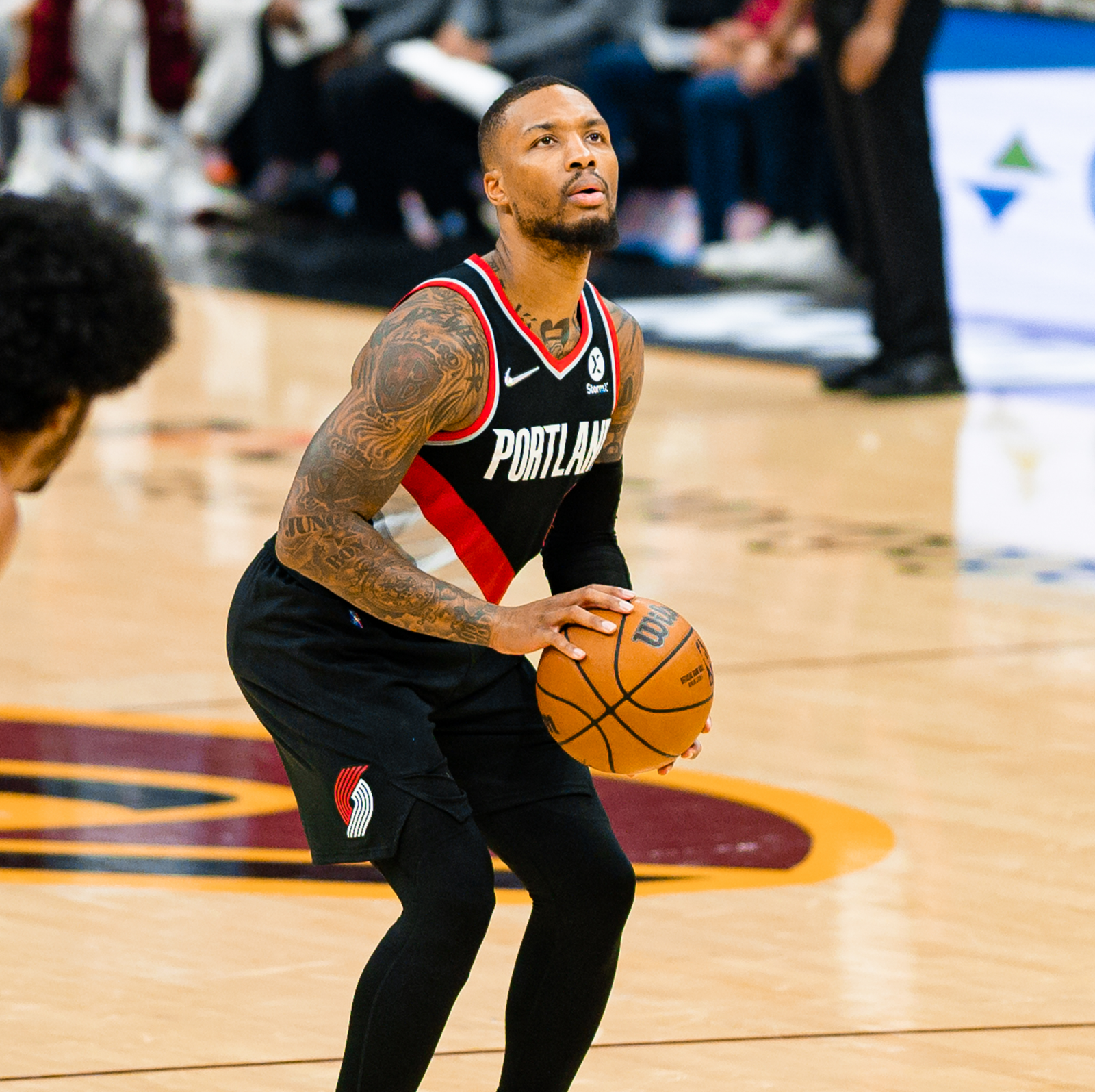 Targeting a player of Lillard's caliber would make a lot of sense for the Knicks, especially if they are still serious about reaching the NBA Finals and capturing the Larry O'Brien Trophy in the 2021-22 NBA season. After a strong start, the Knicks are currently out of the playoff race, sitting in the No. 11 spot in the Eastern Conference with an 11-12 record.

Though he won't make them an instant title contender, adding Lillard to the core of RJ Barrett, Julius Randle, and Mitchell Robinson would strengthen the Knicks' chance of returning to the playoffs for the second consecutive year.

The potential blockbuster deal would give the Trail Blazers the choice to remain competitive or immediately undergo a full-scale rebuild in the post-Lillard era. If they believe that they could still turn things around this season, the Trail Blazers could simply keep Walker and try using him as Lillard's substitute in their backcourt, while Fournier could serve as their sixth man.

If they finally decide to take a different route, the Trail Blazers could trade both veterans for young players and future draft assets before the 2022 NBA trade deadline.

As of now, the Trail Blazers have given zero indication that they are planning to move Lillard before the 2022 NBA trade deadline. However, they would be left with no choice but to listen to offers for him if he expresses his desire to leave. Lillard may have said on numerous occasions that he wants to retire as a Trail Blazers, but things are expected to change if they fail to show him a clear path to title contention.

Recently, Sam Amick and Shams Charania of The Athletic revealed that the Trail Blazers' start in the 2021-22 NBA season has been "unsettling" for Lillard. Like the Knicks, the Trail Blazers are also currently struggling to win games. So far, they are on a two-game losing streak, sitting in the No. 10 spot in the Western Conference with an 11-13 record.