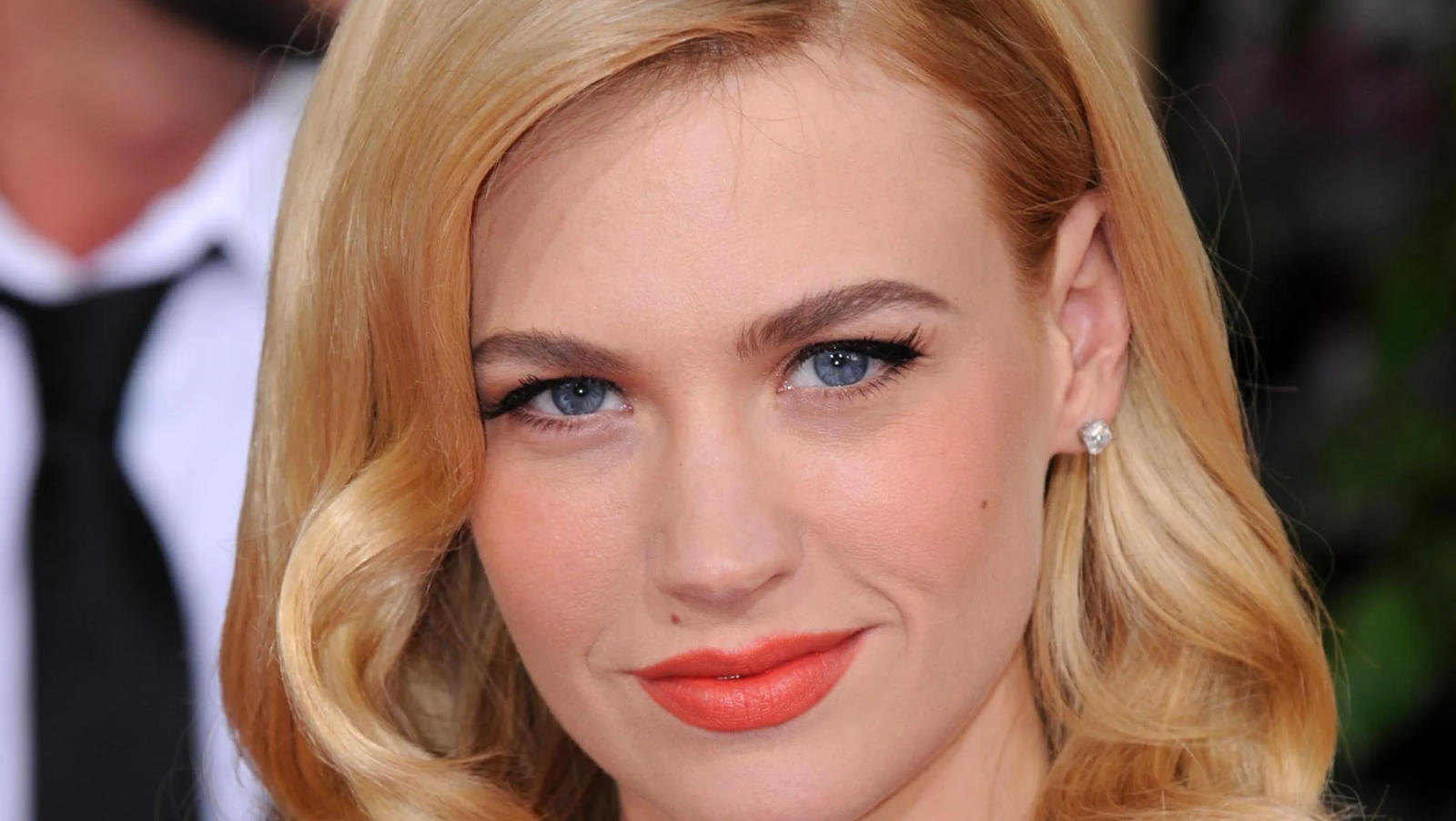 Back in early April, January Jones was "praying for my pup" Vinny after her black Bernedoodle needed to be taken to hospital following a rattlesnake bite. One day later, the Mad Men star fought a second rattlesnake that had come into their home, stopping at nothing to make sure Vinny and Joey, her other canine companion, were safe.

The 43-year-old actress and model detailed the whole thing on Instagram, revealing she was "forced to bludgeon" the snake to protect her home. 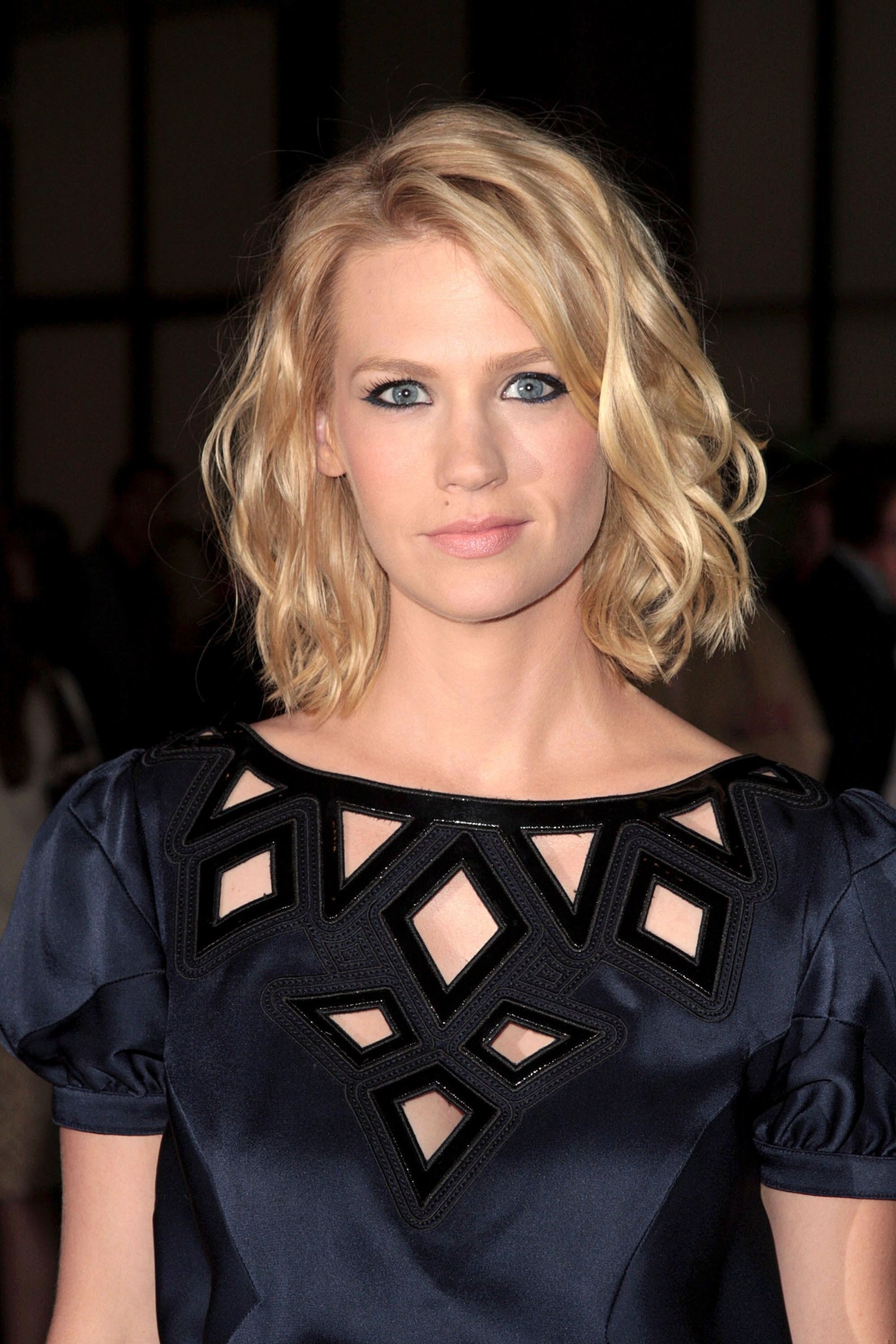 Taking to her Instagram Stories on April 7, January alerted her 1.1 million followers that her beloved Vinny, whom she had adopted two years prior, was seeking medical treatment after being bit by what she identified as a "baby rattler."

The X-Men and Love Actually actress uploaded a photo of the snake, which she had caught inside a blue pool net.

"This baby rattler bit my lil Vinny this morning. I caught and released it but praying for my pup who's in the hospital now ❤️," she wrote in the caption, adding a picture of her dog with three heart emoji.

January welcomed Vinny into her family in mid-April 2018, dedicating a sweet Instagram post to the pooch at the time, as seen above.

Snapping a selfie with her new best friend, she opened up in the caption: "He reminds me so much of our beloved Max who passed away a few months ago. It was a decision I went back and forth on but I’m so happy he’s ours. More love in a family is always a good idea ❤️"

The movie star also has a Goldendoodle named Joey, which has been with her since late March 2017. Check out their first picture together below.

"Meet my newest best friend Joey.. she's gonna have a lot of listening to do but she told me she's excited about it," January announced in the caption. 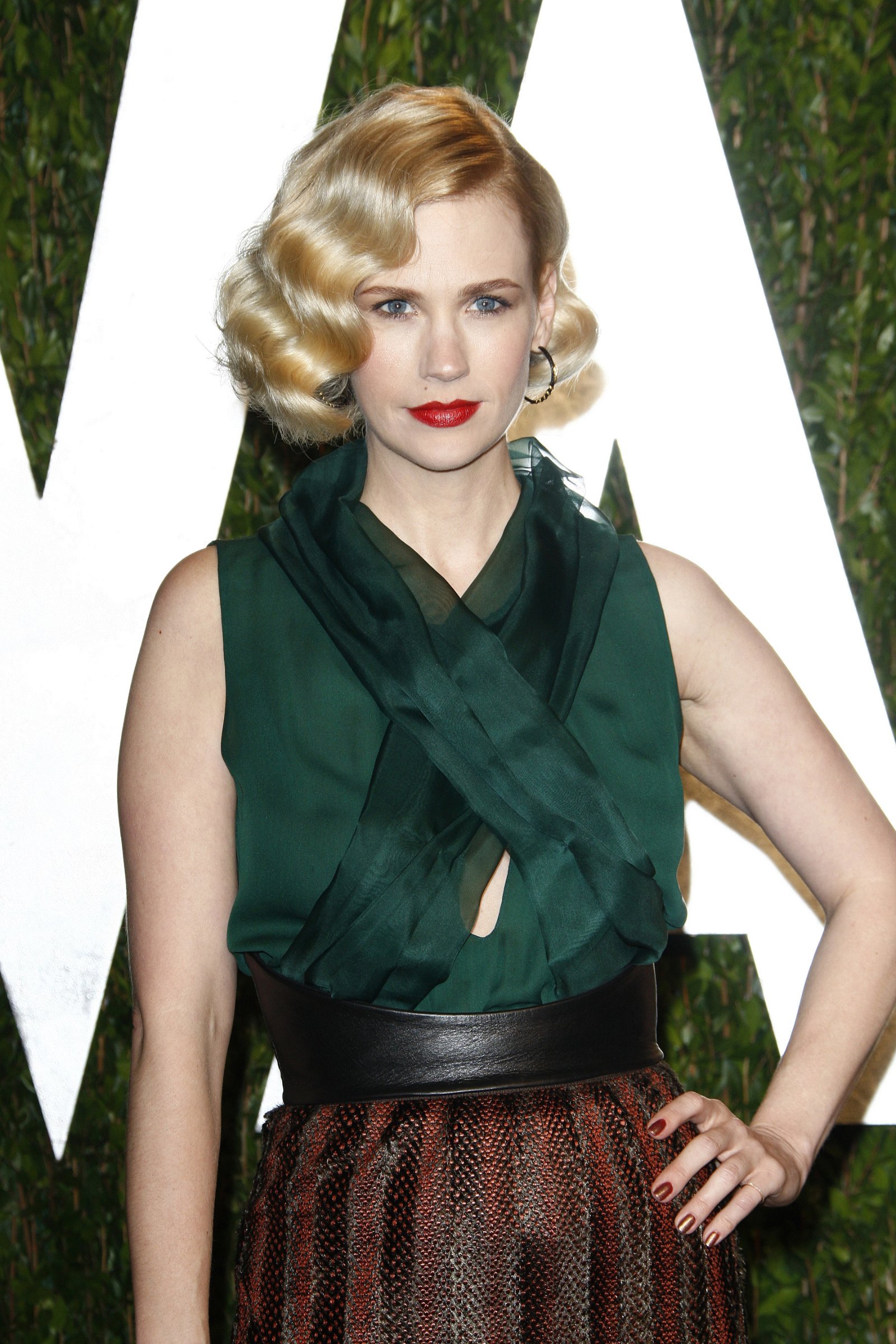 One day after Vinny's harrowing encounter with the wild "baby rattler," January's snake fight continued when another rattlesnake showed up at her doorstep amid Vinny's recovery.

The star didn't hesitate to resort to drastic measures, sharing a video in which she held a croquet mallet above her head as she got ready to smash something in the grass.

“Right before I was forced to bludgeon yet ANOTHER rattle snake [sic] today. I almost cried," she captioned the Instagram Story, per People.

The video came two hours after January posted an update on Vinny. Sharing a picture of him resting on a fuzzy blanket on the couch, the actress told fans he was "back home, tired out but doing well” via her Instagram Stories.

Rattlesnakes are widespread in January's home state of California, with the California Department of Fish and Wildlife, cautioning that dogs "are at increased risk of being bitten due to holding their nose to the ground while investigating the outdoors."

"Generally not aggressive, rattlesnakes will likely retreat if given room or not deliberately provoked or threatened," states the agency's website. "On rare occasions, rattlesnake bites have caused severe injury – even death."

Whether she's going around bludgeoning rattlesnakes or catching and releasing them, one this is clear: January loves her dogs more than anything. John Wick would be proud.

Check out January, Joey, and Vinny cuddling on the couch on a "productive" weekend last August in the photo below.