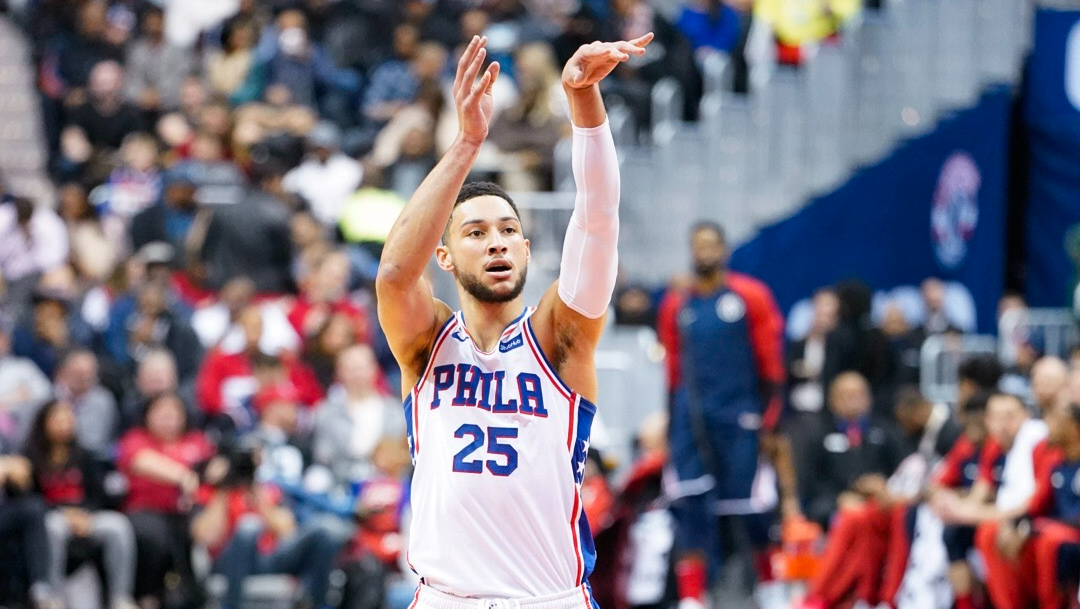 Philadelphia 76ers point guard Ben Simmons has been the subject of various trade rumors since the 2021 NBA offseason. After being blamed for their failure to reach the Eastern Conference Finals, Simmons has distanced himself from the Sixers and expressed his desire to play somewhere else. Though they made efforts to fix the issue with their disgruntled superstar, the Sixers are actively listening to offers for Simmons on the trade market.

Their relationship with Simmons may seem irreparable, but the Sixers are still hoping to receive a good return for the former No. 1 pick. 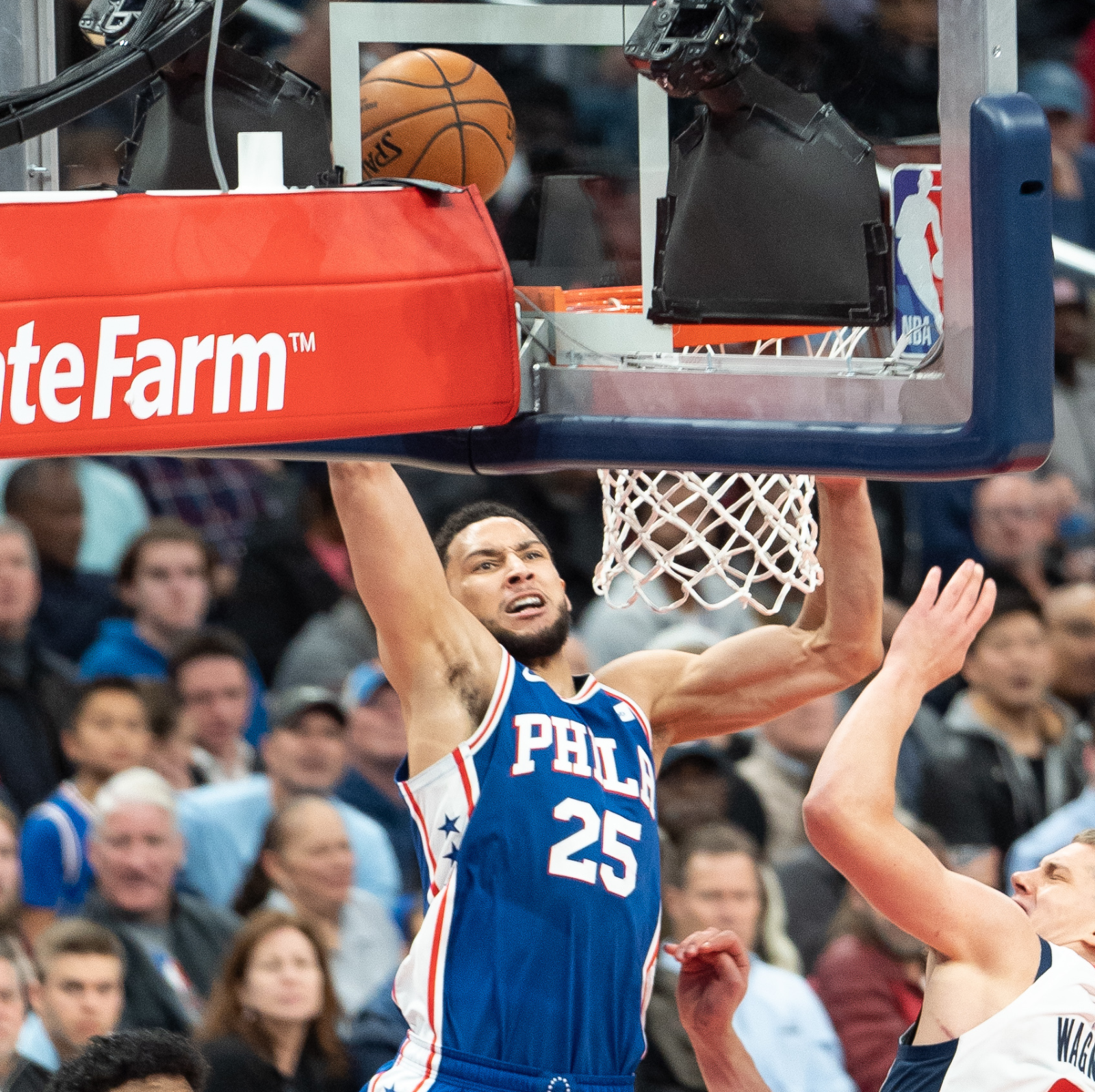 Despite his shooting woes, Simmons continues to receive strong interest from aspiring contenders that need additional star power and rebuilding teams that want to speed up their timeline. One of the teams that are currently being linked to Simmons is the Oklahoma City Thunder. In a Twitter post, David Early of SB Nation's Liberty Ballers revealed that the Sixers had "internal talks" about trading Simmons to the Thunder in exchange for Shai Gilgeous-Alexander.

"Have heard that the #Sixers recently held internal talks about acquiring Thunder guard Shai Gilgeous-Alexander in a potential Ben Simmons swap," Early tweeted. "OKC is also a key team to watch as a facilitator in a potential multiteam deal." 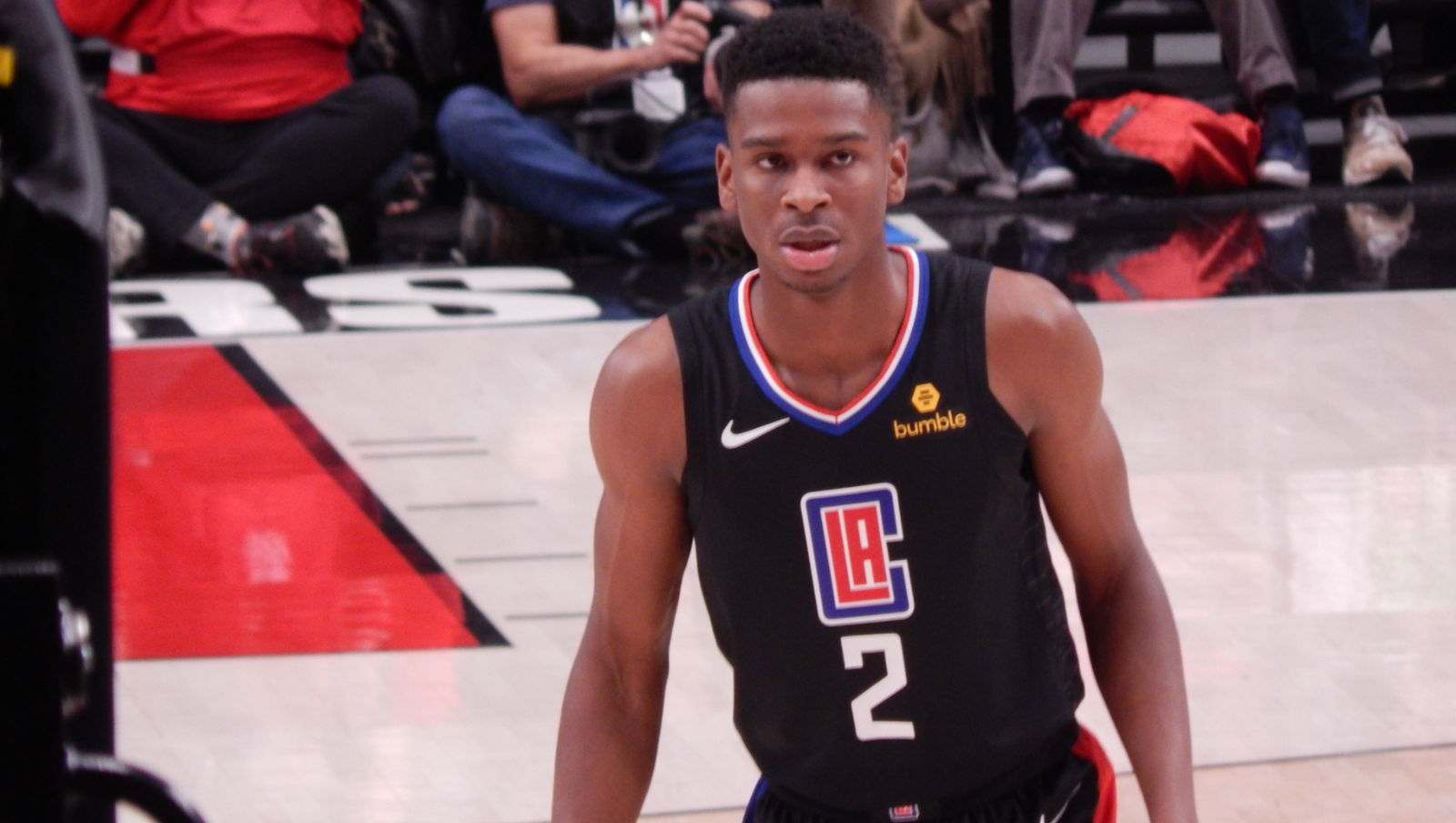 Swapping Simmons for Gilgeous-Alexander should be a no-brainer for the Sixers. SGA is yet to earn his first All-Star recognition, but he's currently one of the fastest-rising superstars in the league. At 23, the Thunder point guard is already posting solid numbers.

This season, Gilgeous-Alexander is averaging 21.2 points, 5.1 rebounds, 4.5 assists, and 1.1 steals while shooting 41.1 percent from the field and 30.0 percent from beyond the arc, per ESPN. He may not be an elite defender like Simmons but with his ability to space the floor, he would nicely fit alongside Embiid in Philadelphia.

Sixers Back To Top

If the Thunder are really willing to make the deal, Sixers president of basketball operations Daryl Morey should no longer think twice before pulling the trigger. As of now, the Sixers obviously need more help to have a realistic chance of fully dominating the Eastern Conference and winning the NBA championship title.

After a strong start, the Sixers are currently struggling to win games. So far, they have lost six of their last 10 games, sitting in the No. 9 spot in the Eastern Conference with a 12-11 record. Adding Gilgeous-Alexander to the core of Embiid, Tobias Harris, Seth Curry, and Danny Green would help the Sixers return to the top of the Eastern Conference rankings this season.

Does The Trade Make Sense For Thunder?

It wouldn't be a surprise if the Thunder and the Sixers really have a trade discussion involving Simmons and Gilgeous-Alexander. Morey had a history of blockbuster deals with Thunder general manager Sam Presti, including the trade that sent James Harden to Space City in 2012.

However, unless Presti and the Thunder think that Simmons is better than SGA as the face of the franchise, it is less likely that they would consider such a trade scenario before the 2022 NBA trade deadline.