How Penelope Cruz Unwinds From Her Busy Hollywood Schedule 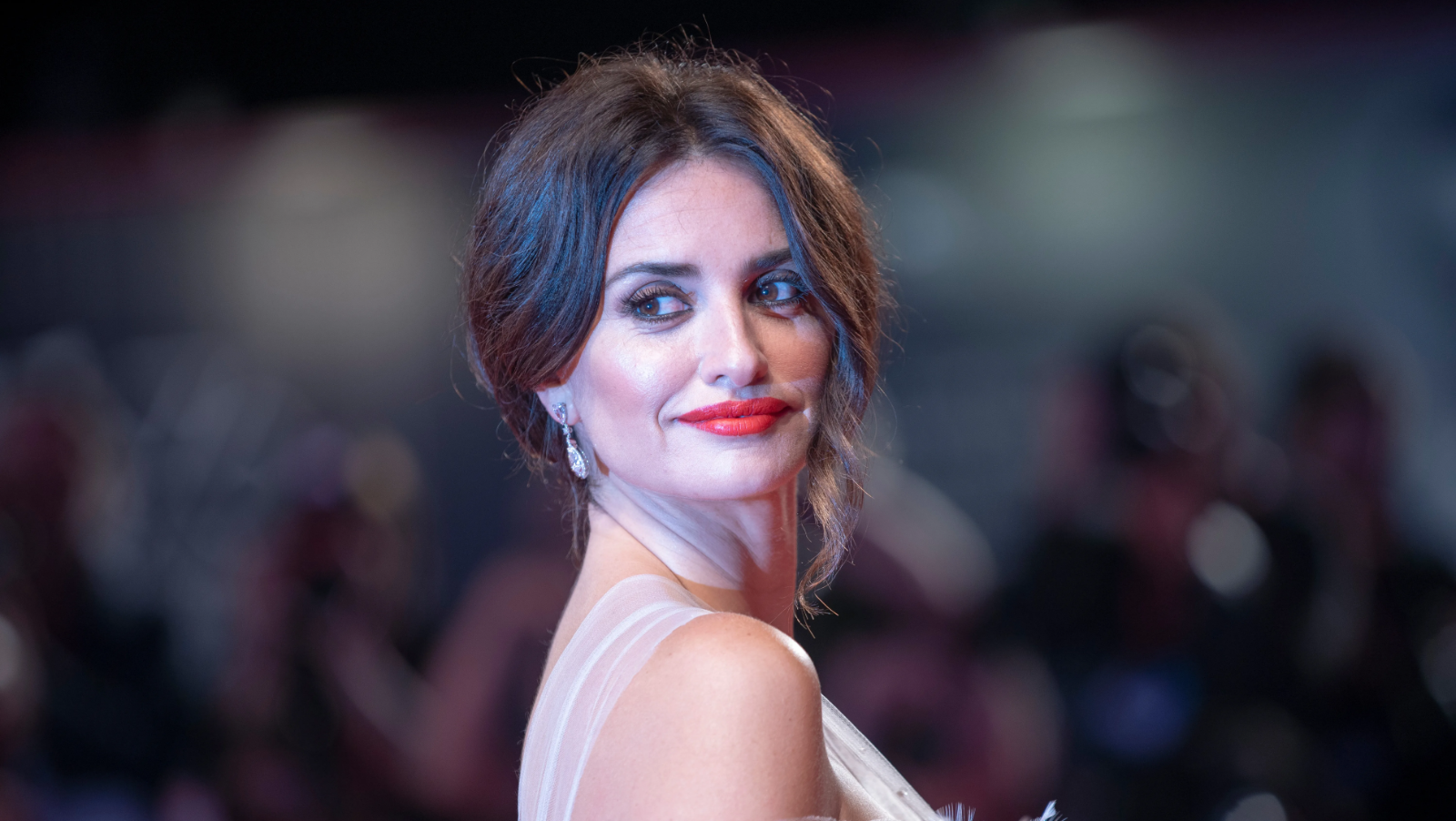 Penelope Cruz destresses from a hard day’s work in Hollywood by doing Transcendental Meditation®. The 47-year-old Spanish beauty, who’s not only an Oscar-winning actress with a demanding showbiz schedule but also a mother looking after two young children, finds that this type of meditation helps her unwind from the challenges of her hectic life.

According to Female First, the star of the Pedro Almodóvar film Parallel Mothers first tried meditation as a teenager. After a break, she began taking it up seriously as a means of relaxation after a grueling day on set. 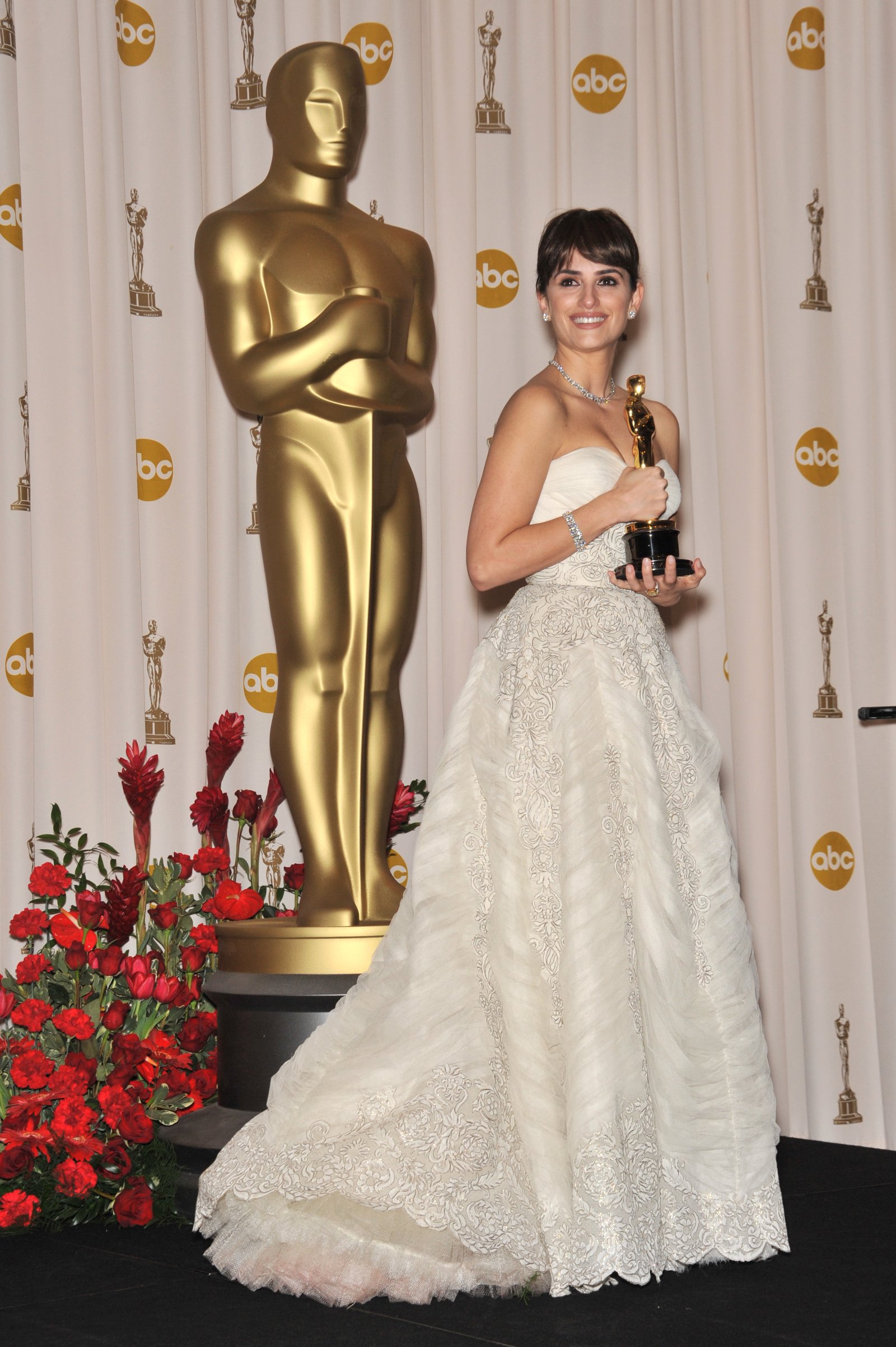 Cruz, who has also won a BAFTA award in addition to her Oscar, has been acting for three decades, beginning when she was 16. It has always been her ambition to work in entertainment, saying, “Acting was my dream since I was maybe two years old. A dream that does not bore, with each role you start from scratch. So I think, thank you!” In 2008, she won an Oscar and BAFTA for Best Supporting Actress for her role in the Woody Allen film Vicky Cristina Barcelona. In July 2010, the Vanilla Sky actress married fellow Spanish actor Javier Bardem, who was also her costar in her debut feature film Jamón Jamón and Vicky Cristina Barcelona among other movies. They had been dating since 2007. Cruz and Bardem share two children together, a 10-year-old son named Leo Encinas Cruz and an 8-year-old daughter named Luna Encinas Cruz.

In addition to motherhood and her movie career, Cruz is also into fashion. She owns a clothing business in Madrid and designs a jewelry and handbag line, too. 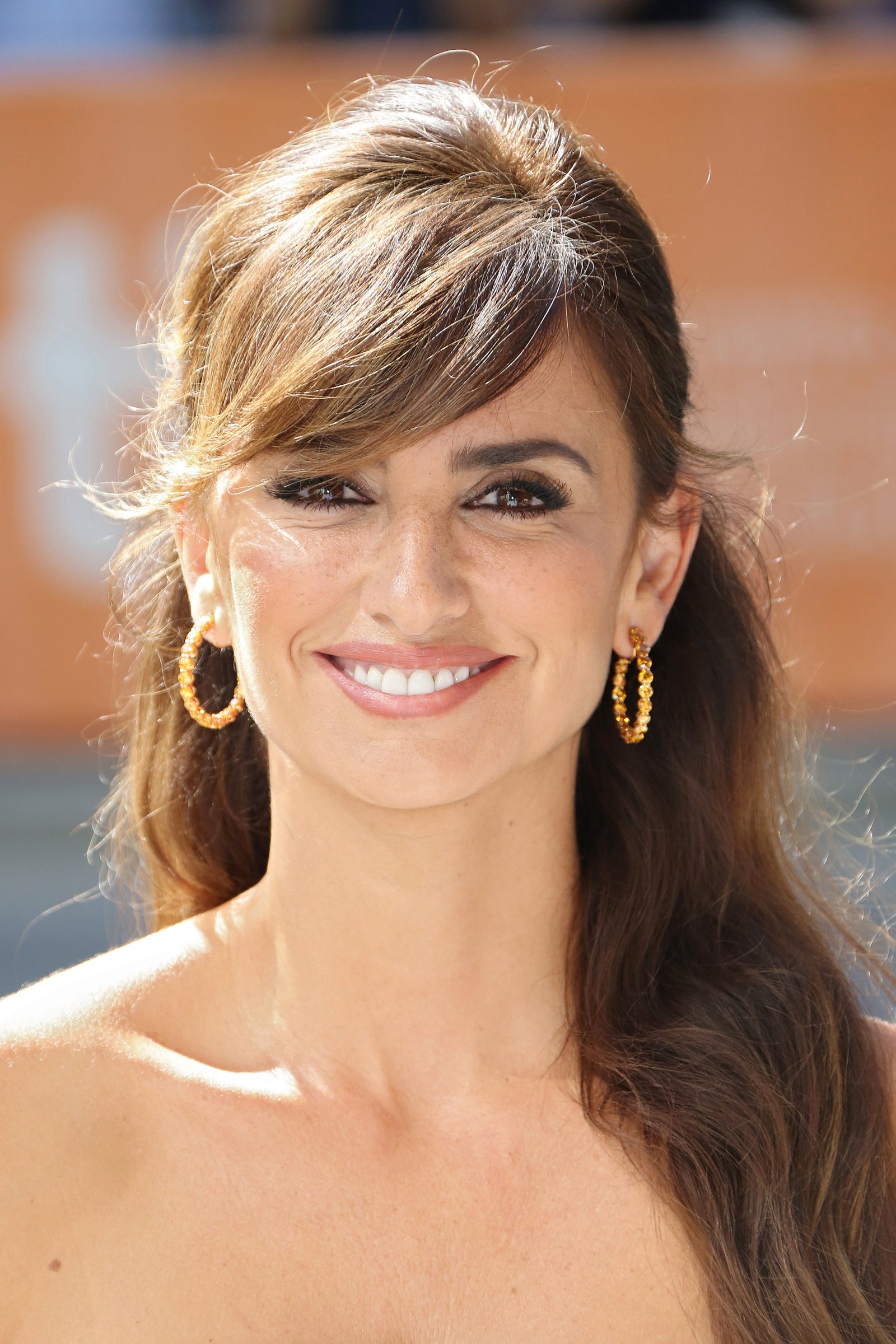 With a life this busy, it’s no surprise the award-winning star practices Transcendental Meditation® to help her loosen up. She spoke to Italian publication IO Donna about the need to relax, saying, “I have a trait that I inherited from my mother, who was equally demanding with herself. She was very busy and yet very generous. She managed to give everything to her three children. Now she says to me, ‘You have to relax, you have to rest, you have to find time for yourself…’” 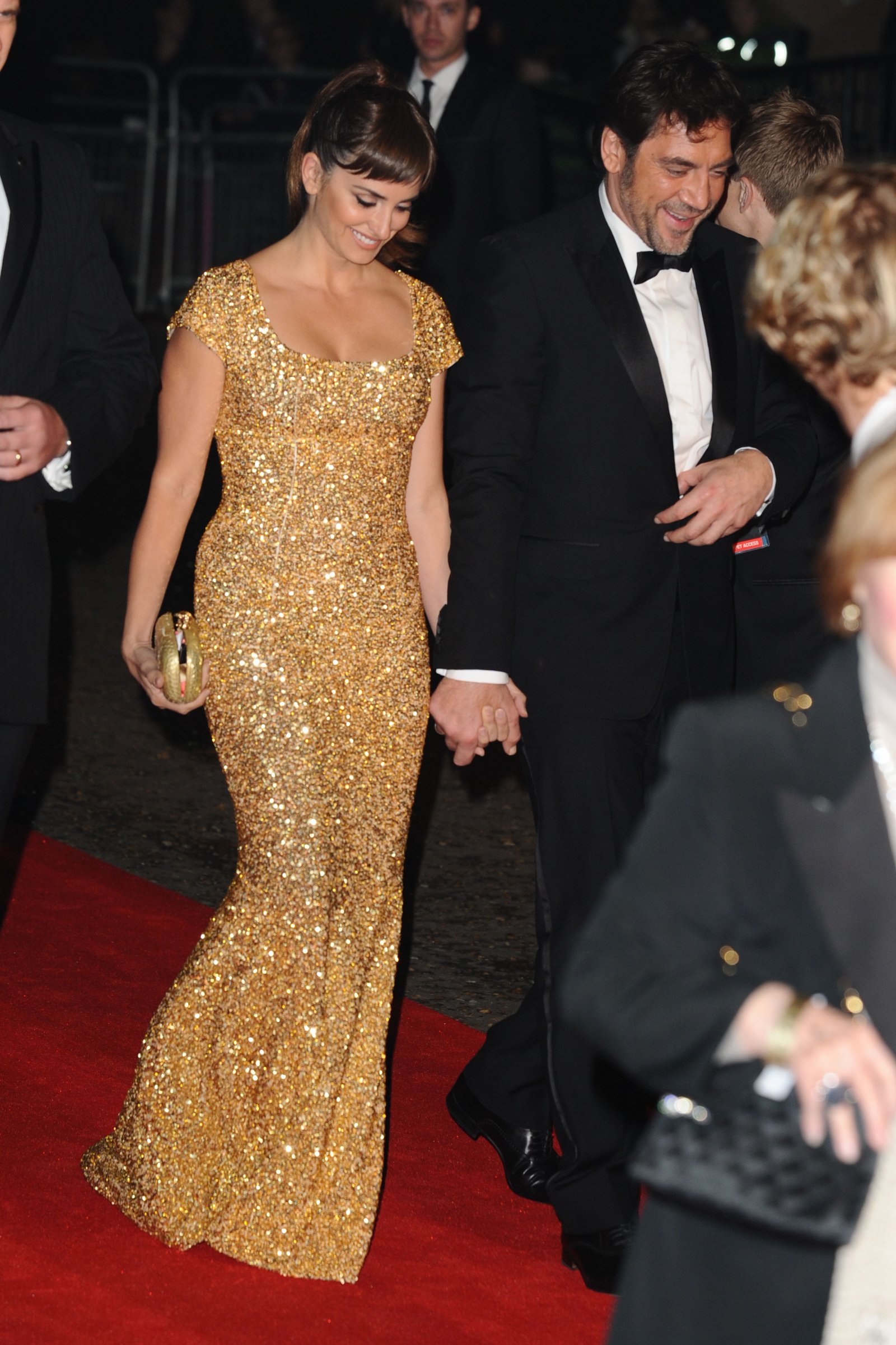 Cruz has two siblings, Mónica and Eduardo, and their mother Encarna Sánchez was able to raise them while keeping a hectic work schedule. The Volver and Nine actress has been able to do the same thing in her own life, striking a balance between her entertainment career and family, with the help of meditation. “I practiced meditation as a teenager, I stopped for a while, then I took the transcendental meditation courses and I chose to dedicate myself to it,” she says.