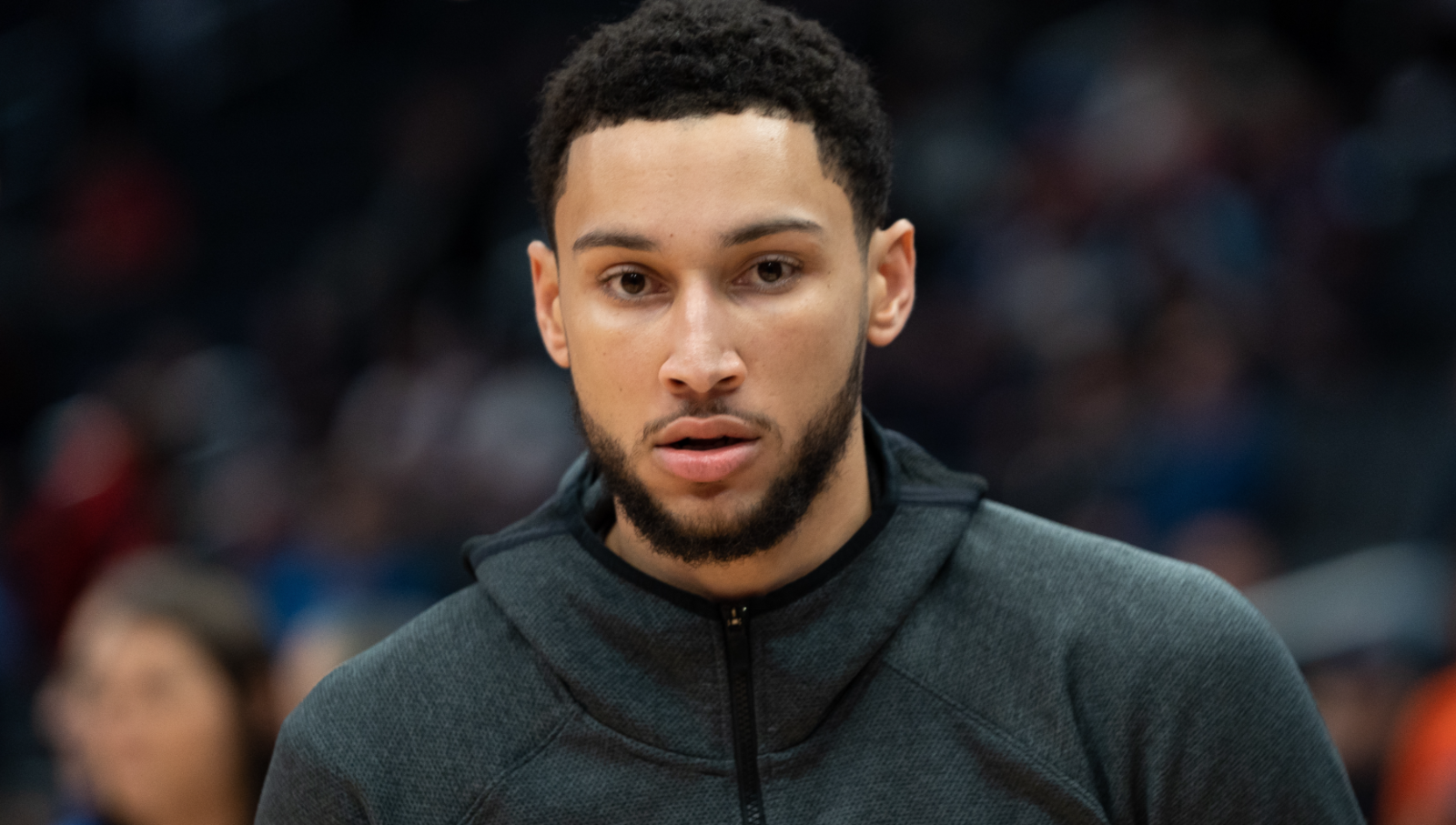 Watching players wanting to force their way out of their team has become common in today's NBA.

But even in an era where player empowerment has taken a step forward, we have never seen a saga like the one Ben Simmons and the Philadelphia 76ers are starring.

The team is fining Simmons for every game he misses, yet he refuses to take the floor, becoming the fan's no. 1 enemy.

Sixers fans are passionate and ruthless and will let you know how much they love you or hate you night in and night out. If not, just ask Andre Drummond. 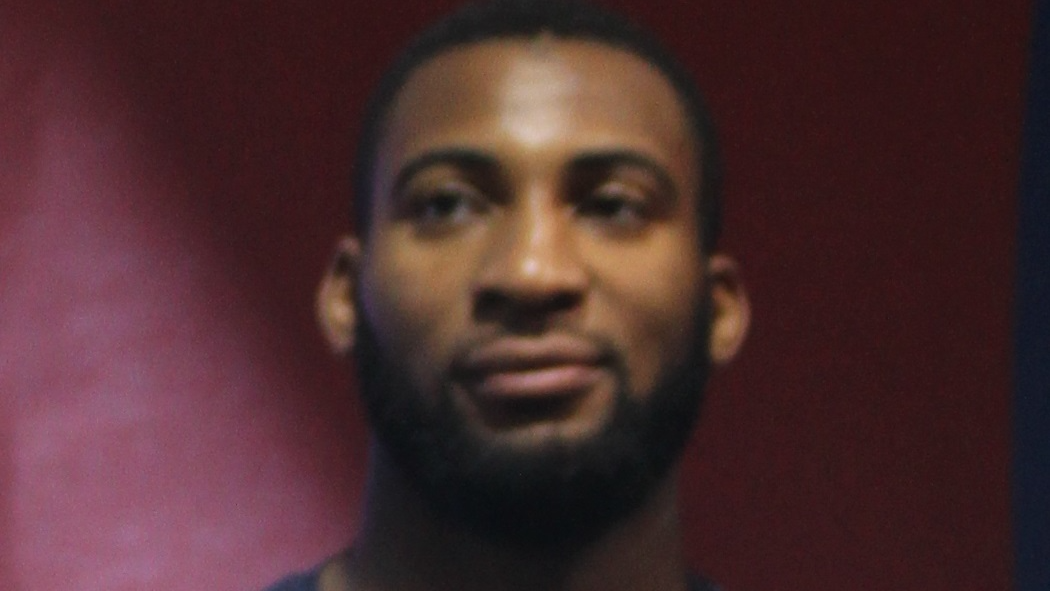 Drummond, who backed up Joel Embiid while he was out with COVID-19, recently talked about the fans and how fierce they can be, for better or worse:

"I love being here man. It’s definitely a very, very fun city," Drummond told Ky Carlin of Sixers Wire. "The crowd is a very unique crowd. When you’re playing at home here in Philly, it makes you want to like beat the [expletive] out of teams because if God forbid you have a bad night here, they will let you know you’re having a bad night!"

Drummond is averaging 6.6 points and 10.7 rebounds per game this season and has been embraced by the very same fans who used to boo him.

Then again, he's used to that from his days playing in front of one of another incredibly tough fanbase in Detroit. According to the big man, that only motivates him to play harder:

"The fans here are [expletive] crazy, man. It makes you want to play that much more hard just because you know what will happen if you don’t," Drummond added. "Like I was telling my mom that [expletive] the other day I was like ‘Mom! It’s [expletive] nuts here’. She was like ‘How’re the fans here?’ I’m like ‘Yo, like it was nothing like you’ve ever experienced in Detroit’. Like, God forbid you have a [expletive] game here, they’re gonna let you know it. Like every time I go, I try to do something good. I gotta do something good. Like something good has to happen while I’m on the floor."

That's not precisely what Simmons seems to think.

Will They Forgive Ben Simmons? 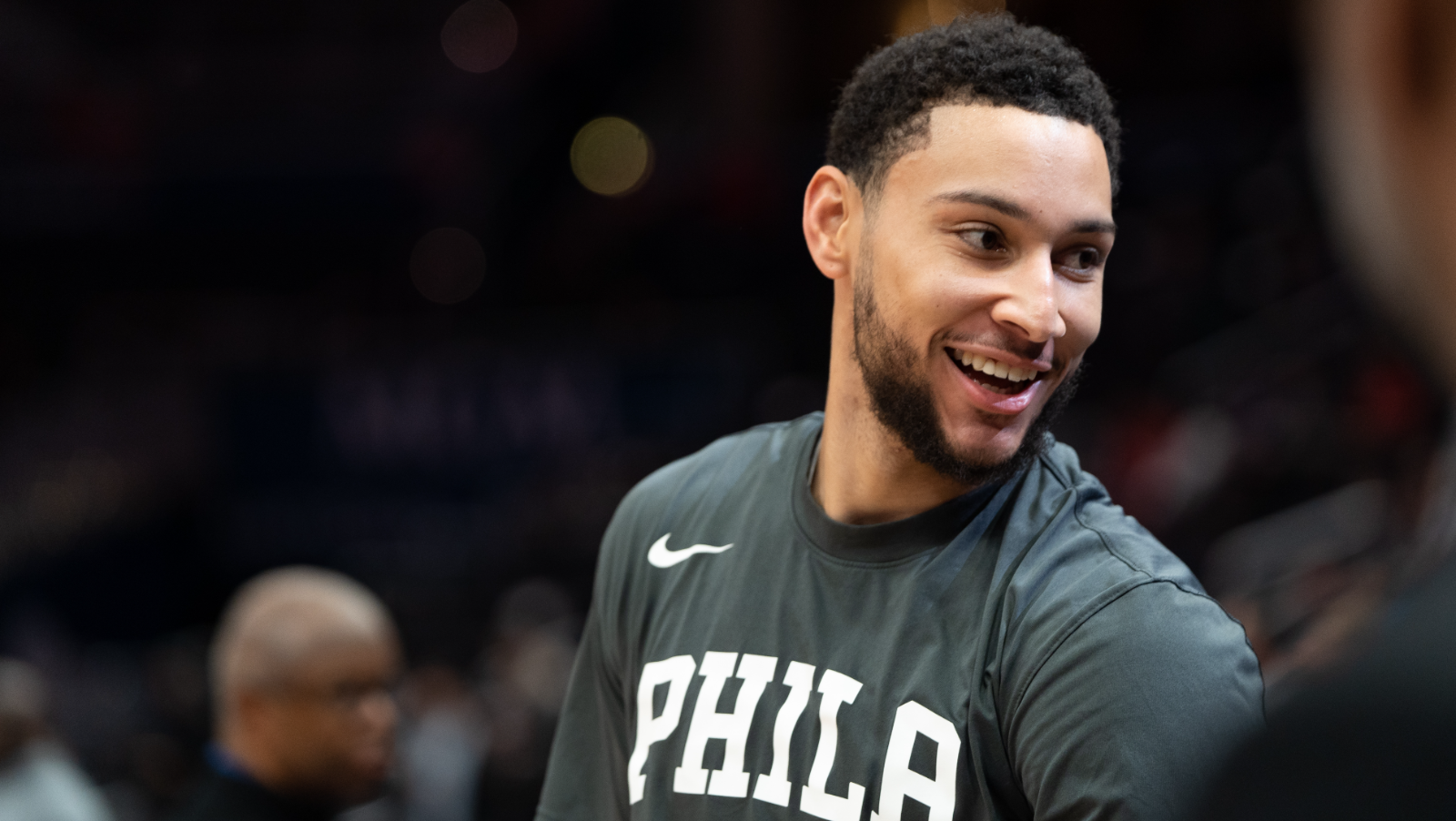 Philadelphia fans have a bold reputation all over the world. They will ride or die with you, which could be one of the reasons why Simmons has been so adamant to come back to the court.

Even news anchors have taken shots at Simmons throughout this saga, so we can't blame him for not wanting to show his face on the city.

Then again, the fans will always want what's best for the team, so there's no reason to think they wouldn't embrace him with open arms if he puts in some hard work.

What's Next For Ben Simmons? 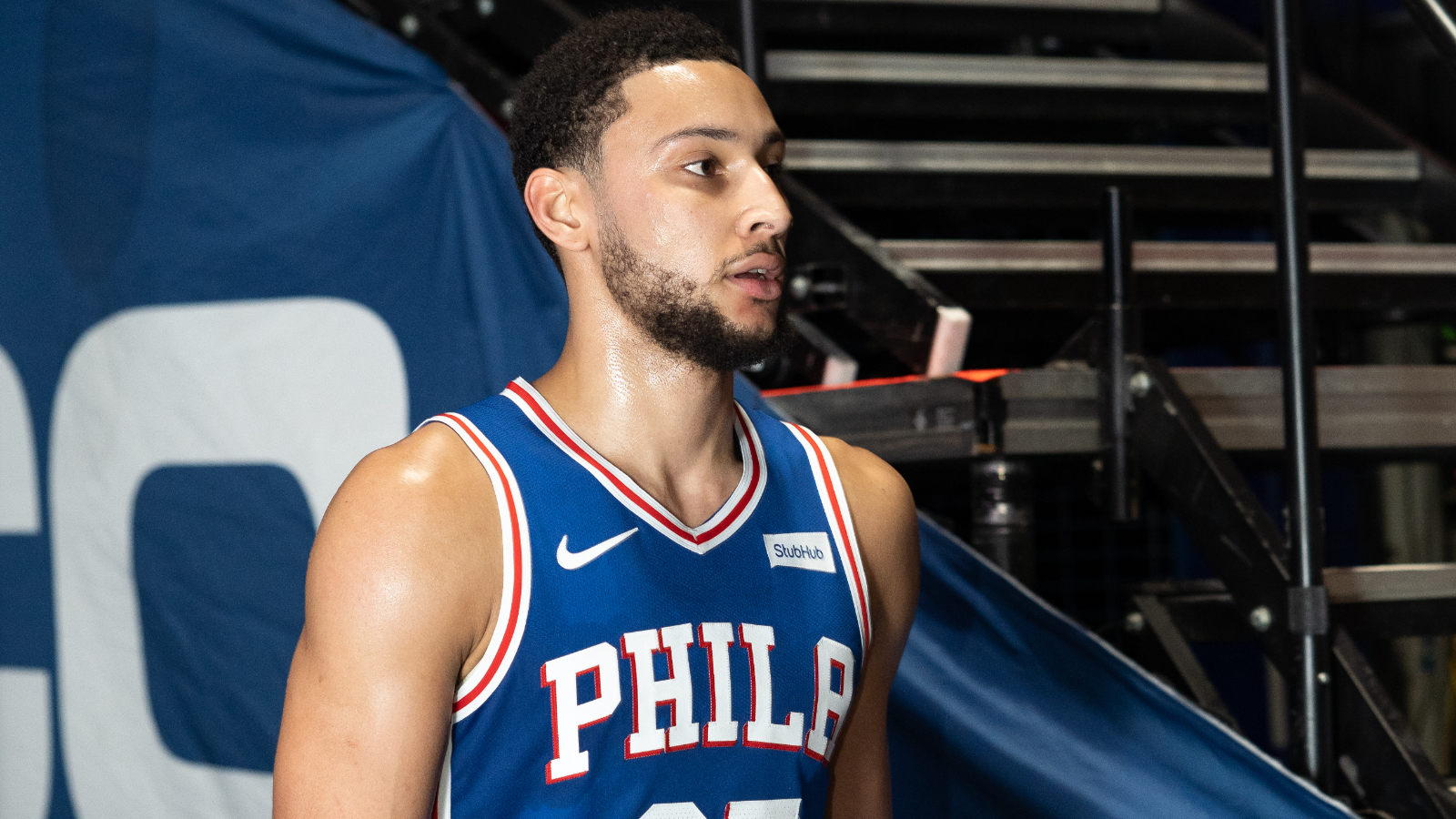 The truth is no one knows what's going to happen with Ben.

He's reportedly working on his mental health and was spotted at the Wells Fargo Center before the game vs. the Timberwolves.

However, he and his camp seem determined to find a new home away from the City of Brotherly Love, but that will be easier said than done.

Daryl Morey just won't cave into his demands and let him go at a discount. So, unless a team is going to meet his steep price, Simmons is likely going to be back with the Sixers at some point in the season.