NFL News: Mac Jones Is Ahead Of The Tom Brady Curve, Says Hall Of Famer Just when fans from the other 31 NFL teams thought they were finally safe from Bill Belichick and the New England Patriots, Mac Jones came into the picture.

The Alabama product continues to get better every week and keeps turning heads everywhere he goes, and that only means trouble for the rest of the league.

In fact, he's been so good that Hall of Famer Kurt Warner even said that he's ahead of the Tom Brady curve at this point in his career. 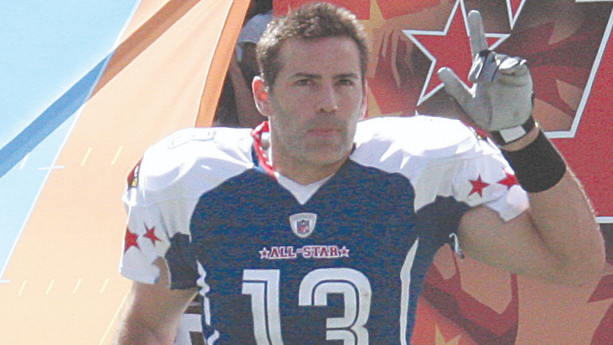 Warner said that the Patriots are asking more out of Jones than they did from Tom Brady at that point in his career:

And, while Warner didn't imply that Jones will turn out to be better than Brady, Patriots fans have plenty of reasons to be excited:

“Now that doesn’t mean that Mac’s gonna progress like Tom Brady and be better than Tom Brady or anything," Warner explained. "It’s just I think Mac is really ahead of his years in understanding how to play the position, and we’re seeing that, and we’re seeing his team be successful because of it.” Warner added that Mac Jones is silencing those who doubted his arm power and athletic ability:

“Mac has shown me that he’s got the ability to make some of those big-time throws. I still want to see more." the Hall of Famer added. "(...) Mac Jones is starting to show me that there’s some throws I wasn’t sure he could make that he’s making.”

The Alabama product is taking a page out of Brady's book when it comes to constantly proving the doubters wrong:

Jones Leads All Rookies And It's Not Close At All

Jones has been a bright spot for an unimpressive rookie QB class thus far.

If that wasn't enough, he leads the NFL in games with 65%+ completion this season (10), ahead of bonafide stars like Tom Brady, Kyler Murray, Joe Burrow, Kirk Cousins, and Dak Prescott. 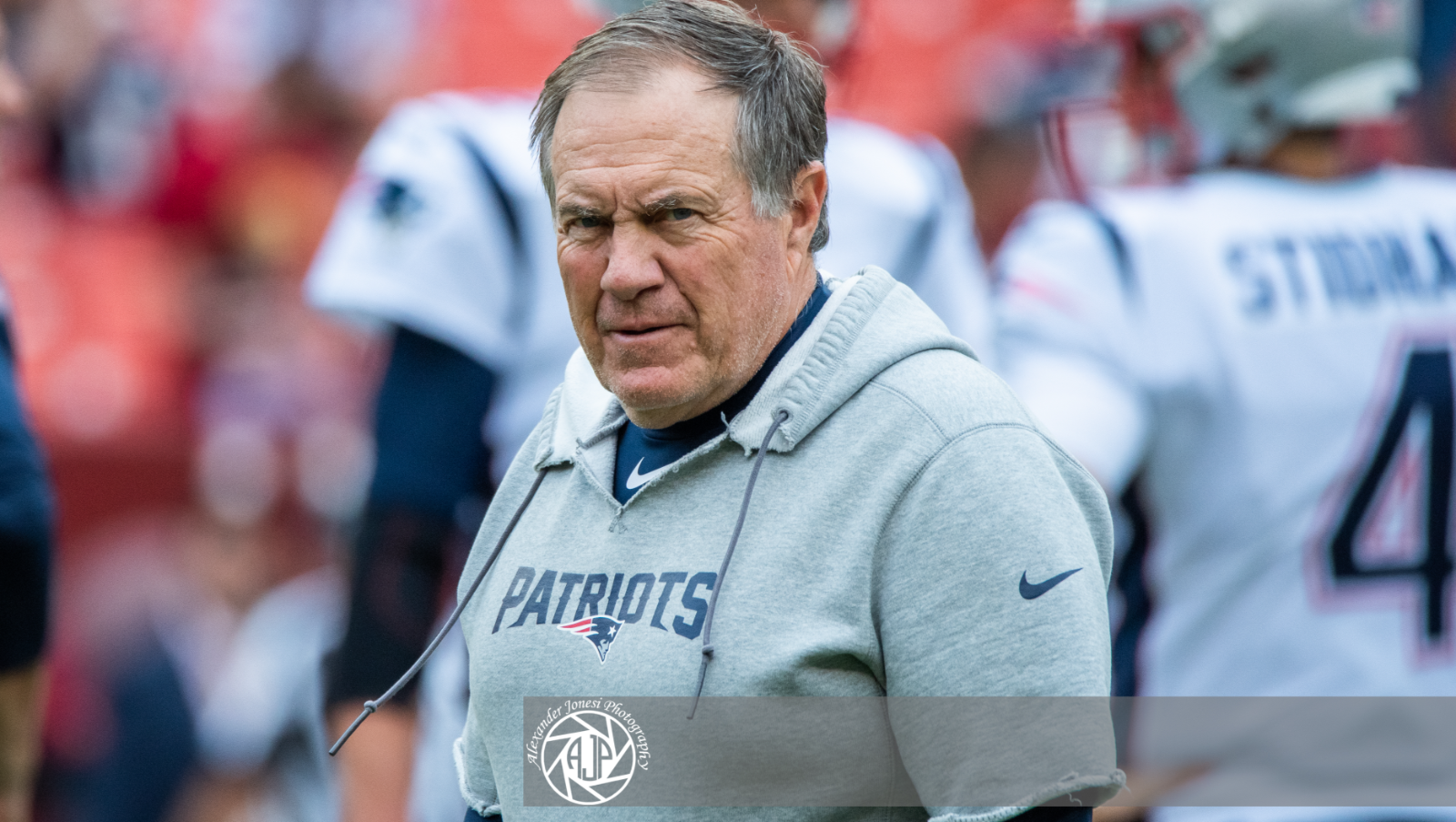 Well, so much for the post-Brady hangover, huh?

Thanks to Jones' surge and their dominant defense, the Patriots are riding an NFL-best six-game winning streak and have a golden opportunity to hold on to the top of the AFC East on Sunday.

The Pats will visit the Buffalo Bills for the first of the two games in the regular season, and we wouldn't want to put our money against the hottest team in the AFC, especially with Bill Belichick calling the shots.