How Evan Fournier Can Finally Turn The Knicks Around 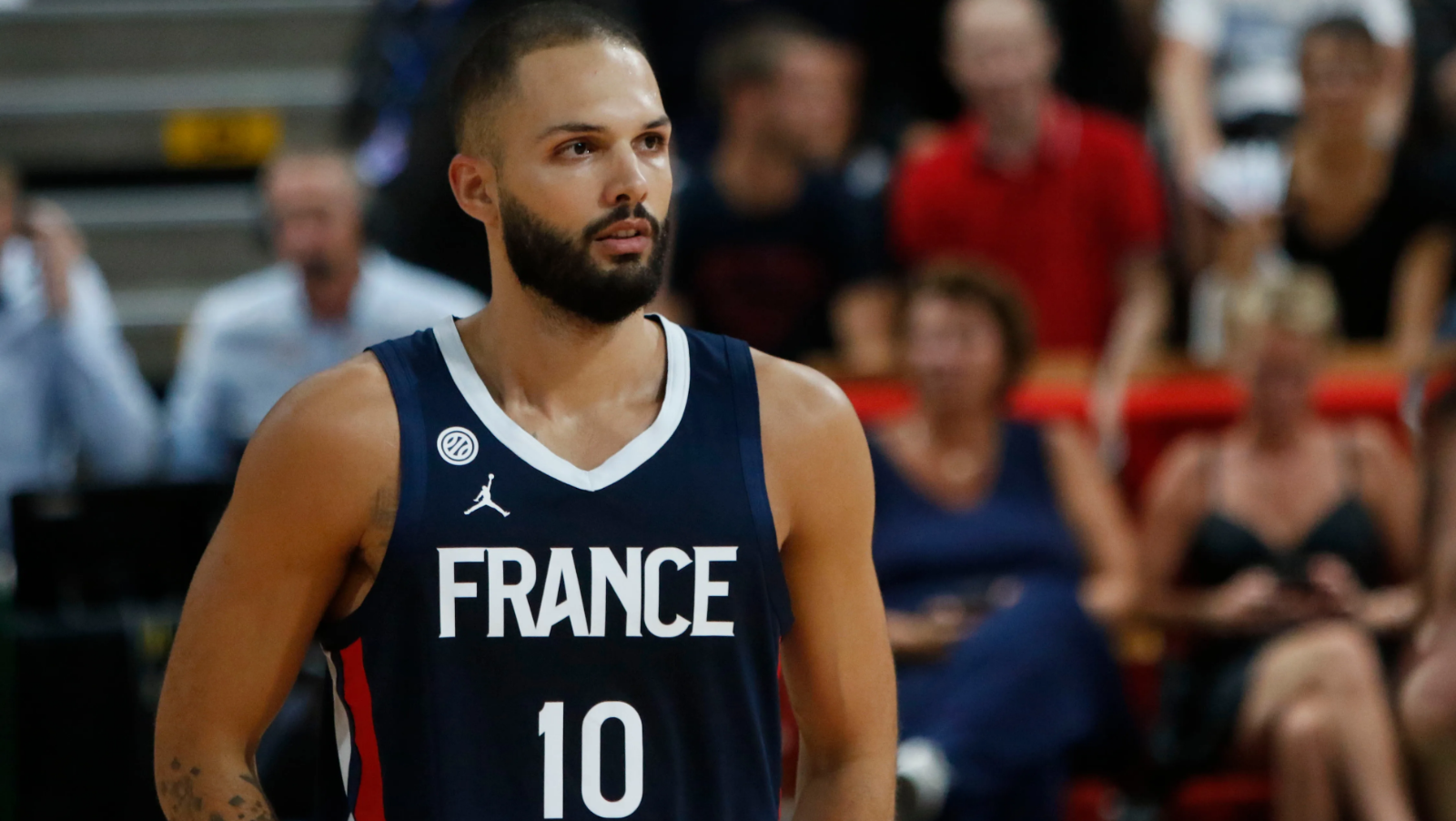 The New York Knicks made a shocking return to the NBA playoffs last season but they haven't been able to keep their foot on the gas this year.

They made a strong move in the offseason by completing a sign-and-trade with the Boston Celtics for Evan Fournier.

The Knicks inked him to a 4-yr/$78M contract hoping he'd provide a much-needed offensive boost for their squad but thus far, that hasn't been the case, and it shows in the team's mediocre 11-9 record.

The French stud is averaging roughly 13 points and 3 rebounds per game on a pedestrian 41% shooting. And even though those numbers aren't far below his career averages, he was expected to make a bigger impact at Madison Square Garden.

But now that Kemba Walker won't be a part of the rotation anymore, he'll finally have enough touches to prove his worth and silence those who doubted he could live up to a $20 million per year kind of contract.

After the loss of her father and a less than shiny 2020-21 season, Mikaela Shiffrin is gearing up for a six-event Olympics this year. 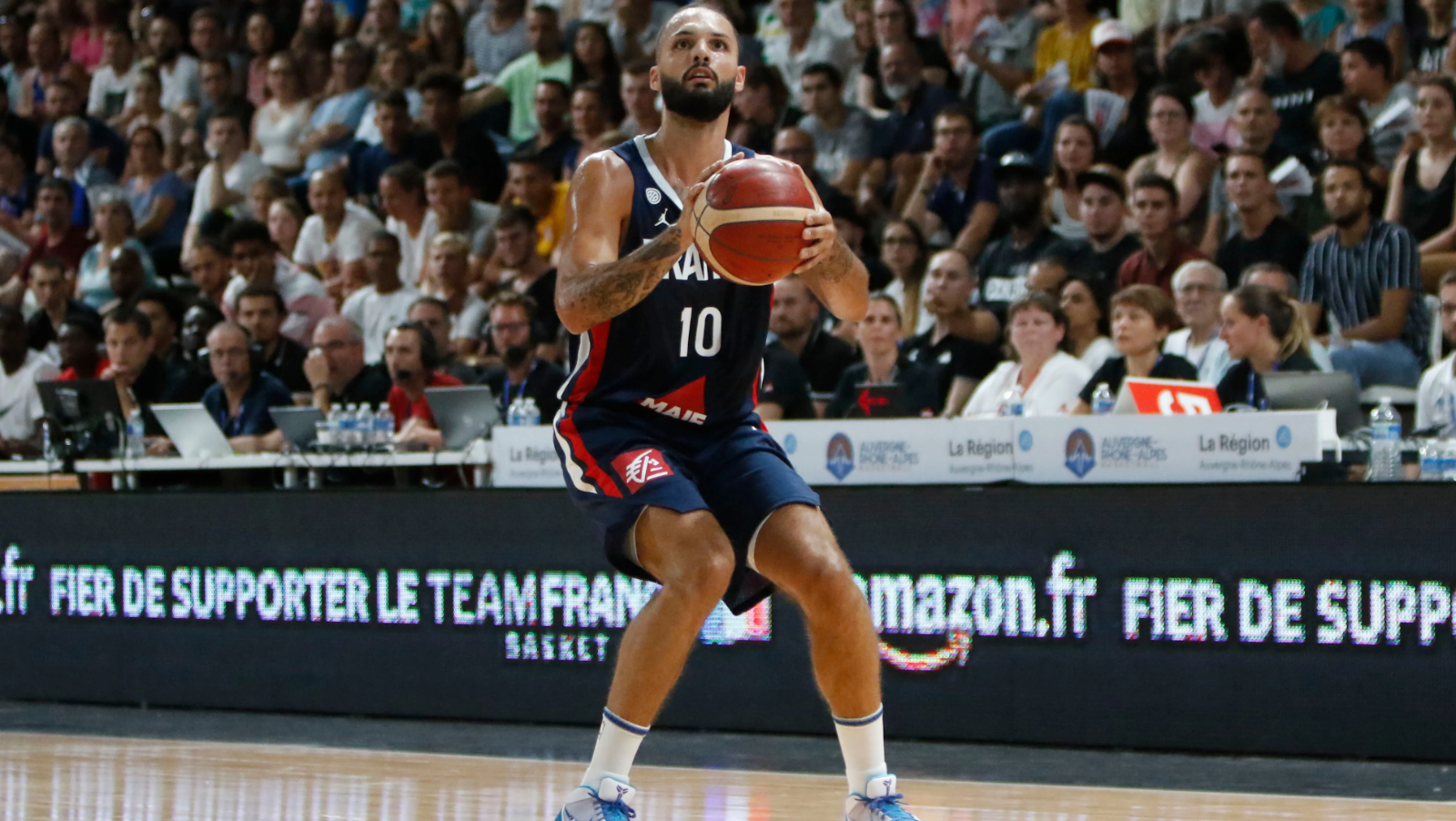 The Knicks will roll with Alec Burks at point guard but we expect Fournier to operate as the de facto playmaker.

We know Thibodeau prefers to have both Derrick Rose and Immanuel Quickley operating off the bench to provide an offensive spark, leaving Fournier as the best playmaker in the first unit.

Burks is more efficient playing off the ball and Fournier has shown glimpses of great basketball IQ during his days with the Magic and in the pass-friendly French national team.

Fournier has the size to be an average defender at least, and his combination of playmaking and versatile scoring could be what the Knicks need to get over the hump.

The Knicks craved another passer and a player who could create his own shot last year, and Fournier happens to clear both boxes for them.

Tom Thibodeau Says He Has A Lot Of Respect For Kemba 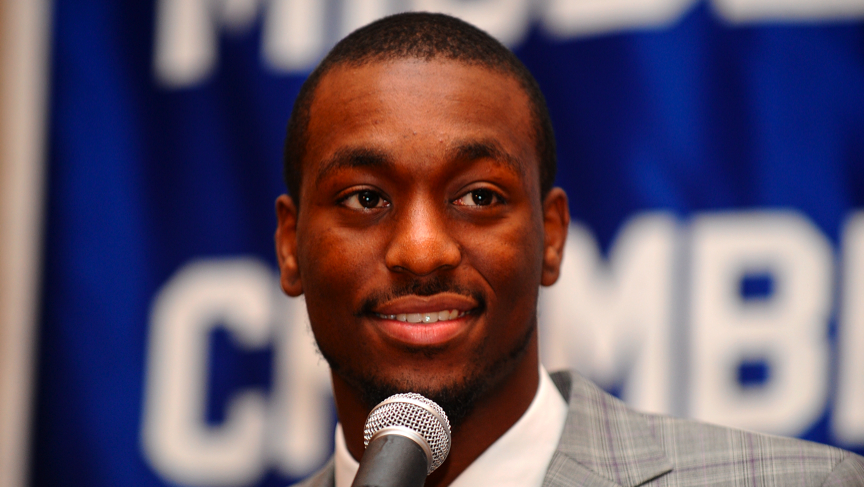 Coach Thibodeau claimed that leaving Kemba out of the rotation was for the best of the team, claiming that he wants his defense to be bigger and more intact:

It's Still Early For The Knicks 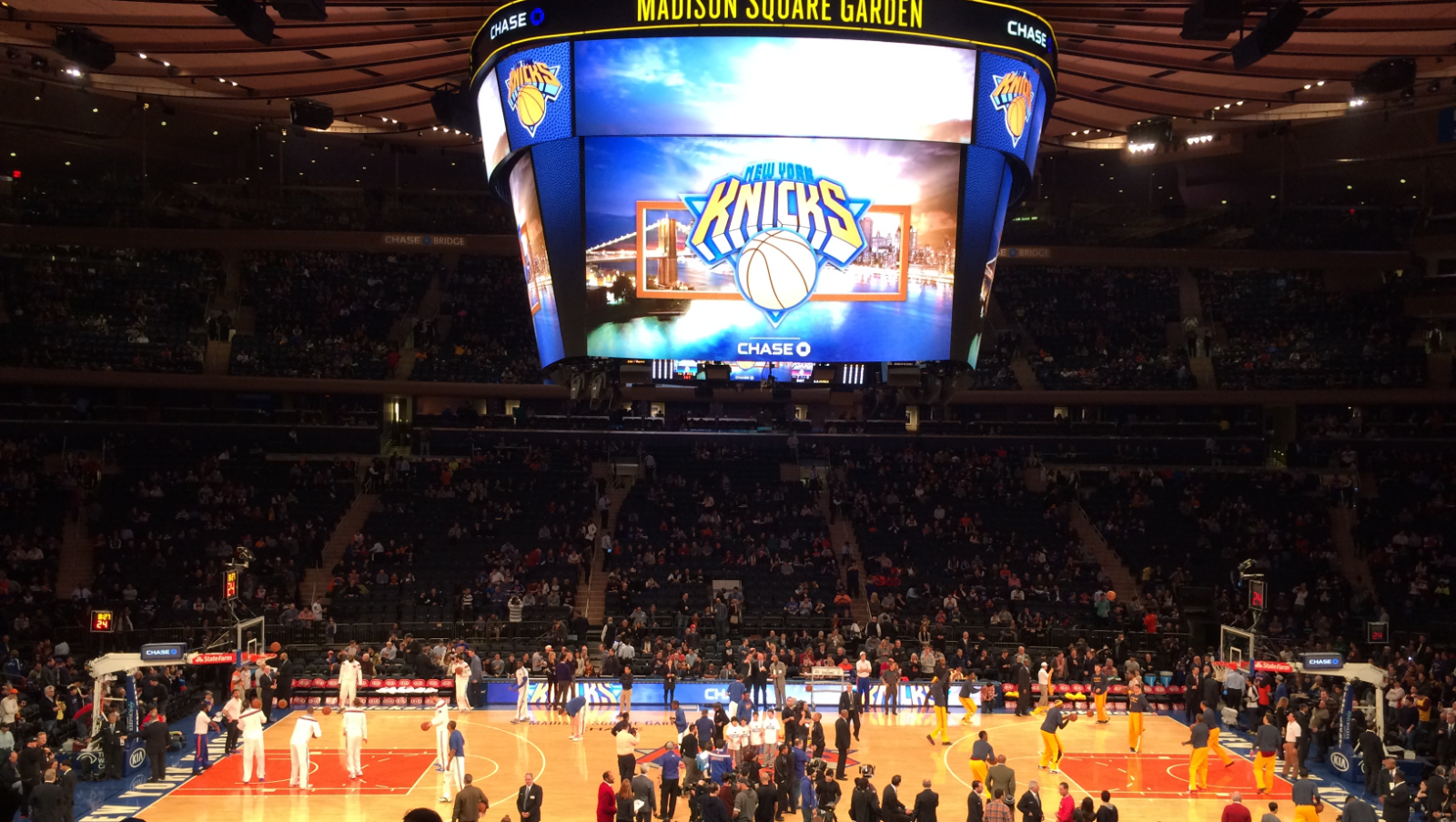 The Knicks should have no trouble trading Kemba and his $8 million contract as there are multiple point guard needy teams, and it's still too early to sound off the alarms at Madison Square Garden.

All they need to do is get back to basics and find their defensive identity again and they'll be the same gritty, physical team that shocked the league last season.

As for Fournier, he'll have a huge chance to prove he can be a 20+ PPG scorer in this league, so he better make the most of it.