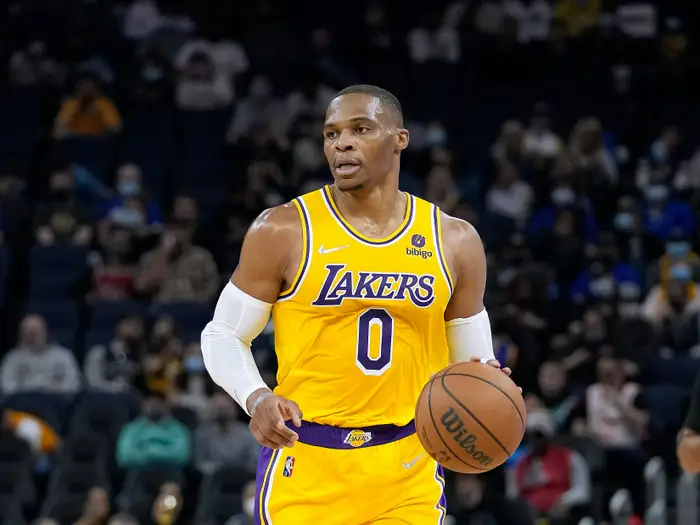 Los Angeles Lakers point guard Russell Westbrook is one of the NBA superstars who are frequently mentioned in various trade speculations. The Lakers are yet to make Westbrook officially available on the trading block but if he won't show a massive improvement in his performance and chemistry with LeBron James and Anthony Davis, some people think that they would explore moving him again before the 2022 NBA trade deadline.

Despite going through ups and downs earlier in the 2021-22 NBA season, Westbrook is still expected to receive strong interest in the trade market. 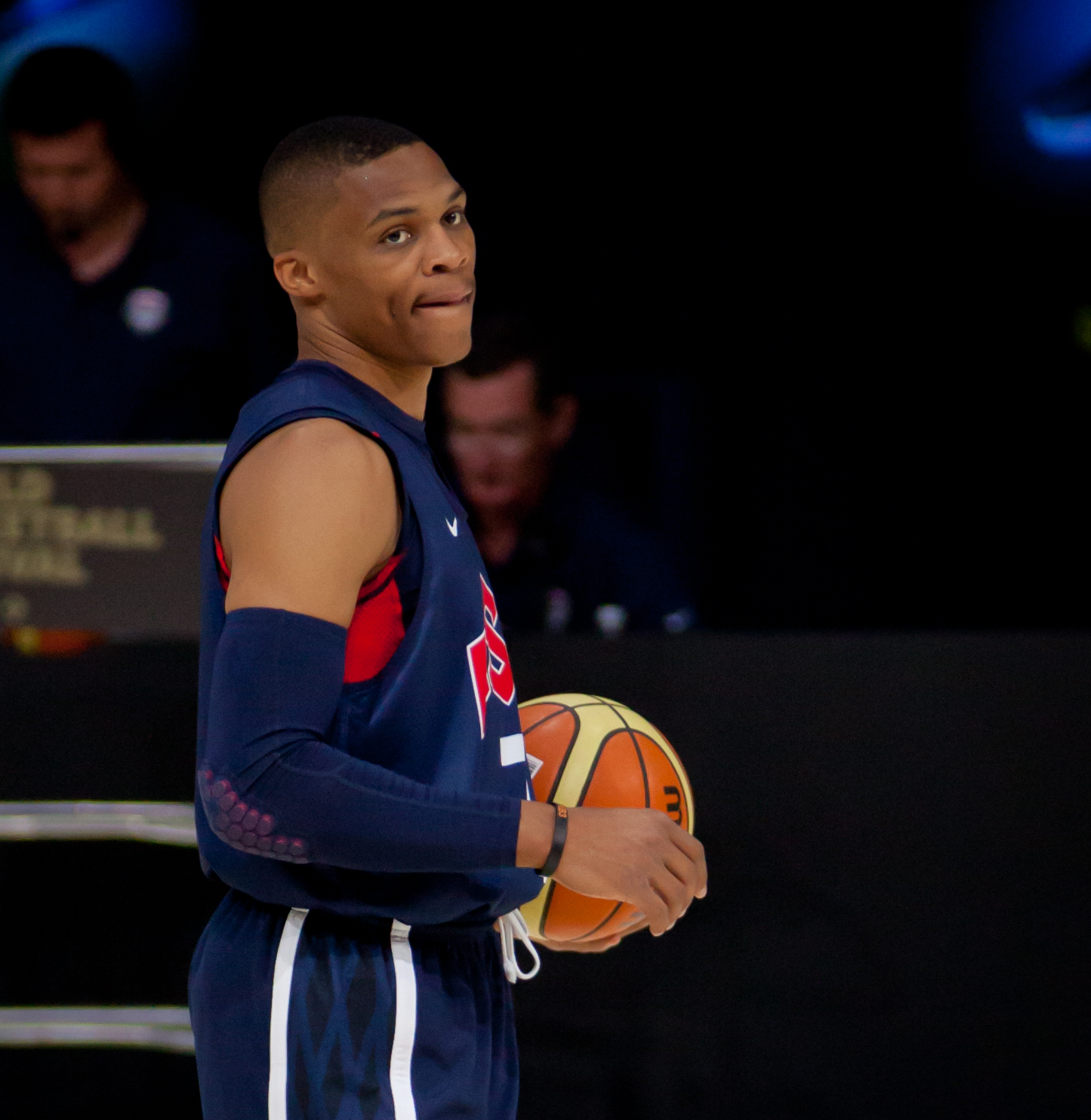 One of the teams that might be desperate enough to trade for Westbrook is the New York Knicks. In a recent article, Lee Tran of Fadeaway World discussed a hypothetical blockbuster trade idea that would send Westbrook to New York before the 2022 NBA trade deadline.

In the proposed trade scenario, the Knicks would be acquiring Westbrook and DeAndre Jordan, while the Lakers would be receiving Kemba Walker, Evan Fournier, Kevin Knox, and Nerlens Noel. If the trade would push through, Tran believes that it would benefit the Lakers and the Knicks.

Why The Lakers Would Make The Trade 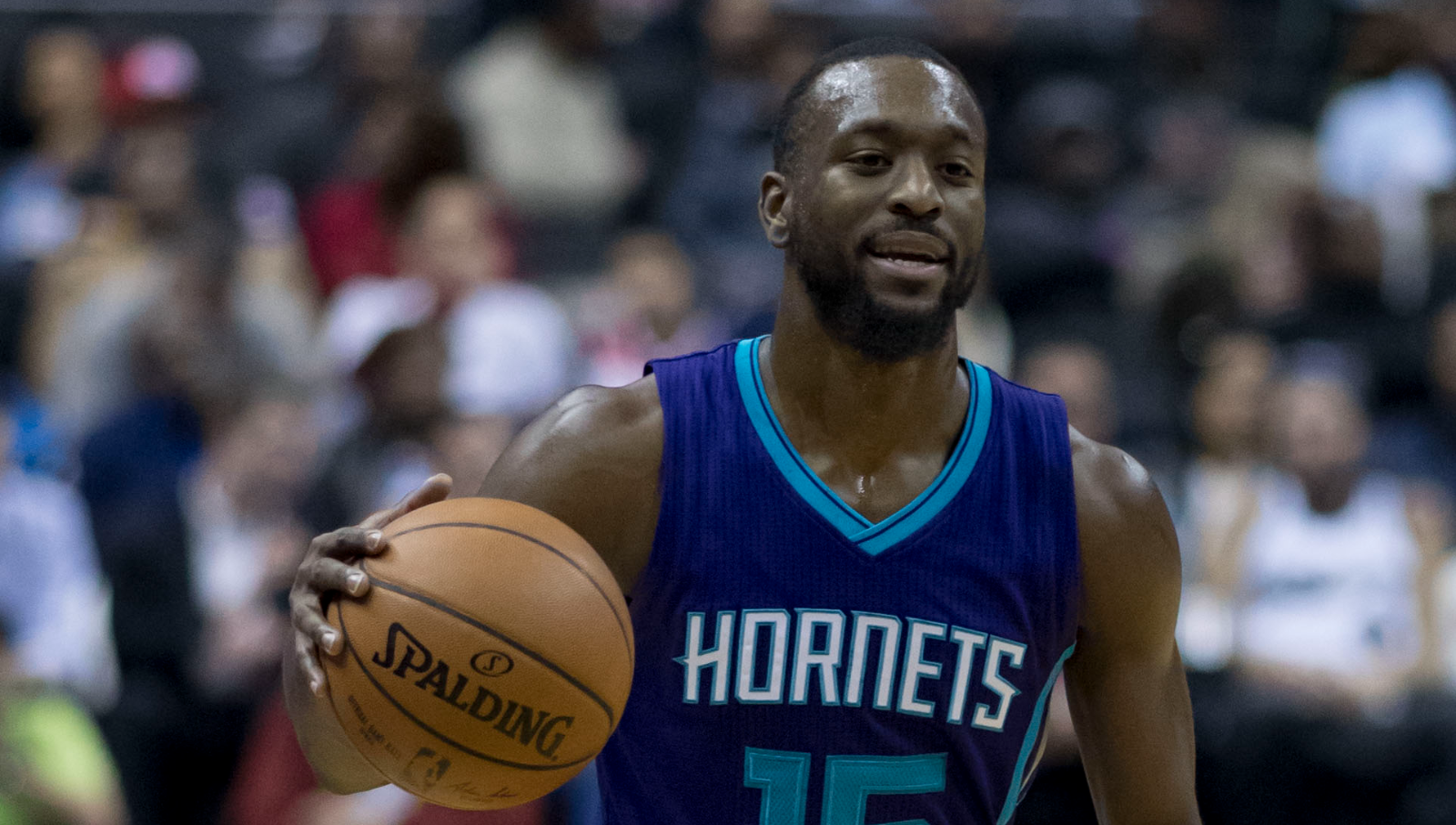 The proposed trade deal would make a lot of sense for the Lakers, especially if they don't think that Westbrook is the third star who would help James and Davis capture the Larry O'Brien Trophy this season. By sending him to New York, the Lakers would be getting an immediate replacement for him at the starting point guard position in Walker, a veteran three-point specialist in Fournier, a young and promising talent in Knox II, and a younger backup center in Noel. 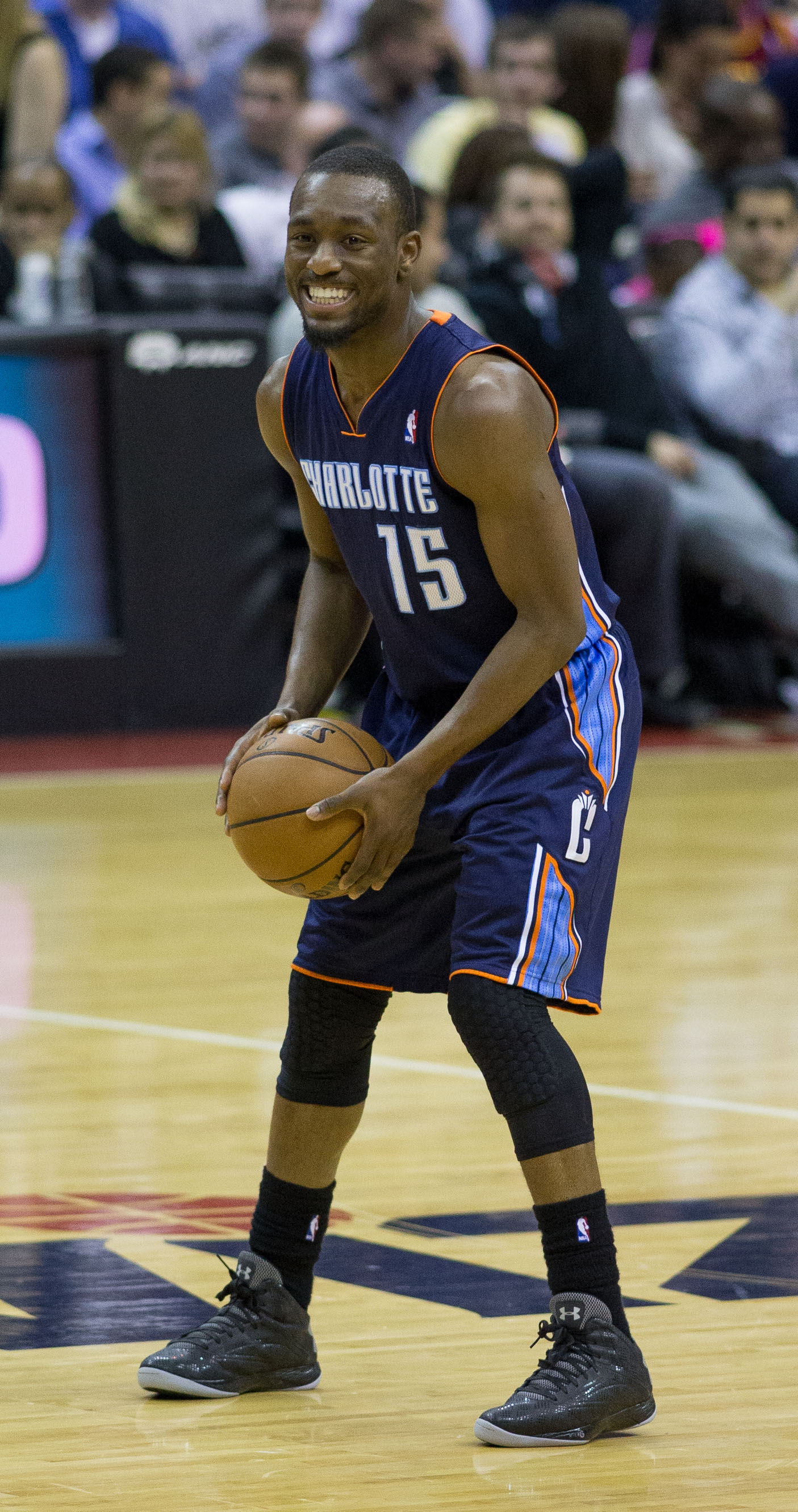 With his health issues, trading for Walker would be a risky move for the Lakers. However, when he's 100 percent healthy, he could be a much better fit with James and Davis than Westbrook. The 31-year-old point guard may have shown a massive decline with his numbers in the 2021-22 NBA season, but he has shown major improvement in his three-point shooting.

In 18 games he played with the Knicks, Walker is averaging 11.7 points, 3.1 assists, and 1.1 steals while shooting 42.9 percent from the field and 41.3 percent from the three-point range. If the Walker experiment also fails, the Lakers could simply demote him to the bench or send him to another team.

Knicks Get A Legitimate Superstar

The proposed trade deal would also be worth exploring for the Knicks as it would fulfill their dream of adding a legitimate superstar to their roster. As Tran noted, trading for Westbrook would help the Knicks ease the loads on Julius Randle's shoulders on the offensive end of the floor.

"Russell Westbrook moving to the New York Knicks would help Julius Randle reduce some of his offensive load, and allow him more room to operate due to having another scorer on the roster," Tran wrote. "The reduced scoring and playmaking load with Westbrook's acquisition could help Randle become more efficient and start playing as he did during the 2020-21 season."