On November 27, 2020, Instagram influencer Alexis Sharkey was reported missing after spending Thanksgiving with a group of friends.

The next morning, a City of Houston public works employee found her body near the Katy Freeway and Eldridge Parkway, when he saw her feet in the bushes.

Alexis Sharkey, who was 26 years old, had no visible injuries, but authorities later established that she died of strangulation and ruled her death a homicide.

Her husband Thomas Sharkey was the main suspect -- he is now dead.

United States Marshals Service members were executing an arrest warrant on Tuesday evening when they found Thomas Sharkey fatally shot in the head inside his daughter’s Fort Myers home.

"There was no confrontation," Houston Police Sgt. Michael Burrow explained, as reported by Fox News.

"He simply went upstairs. The marshals were aware by talking to the family that there were firearms in the house and he had access to them. So, they waited and tried to talk him out and eventually, determined that he had taken his own life." 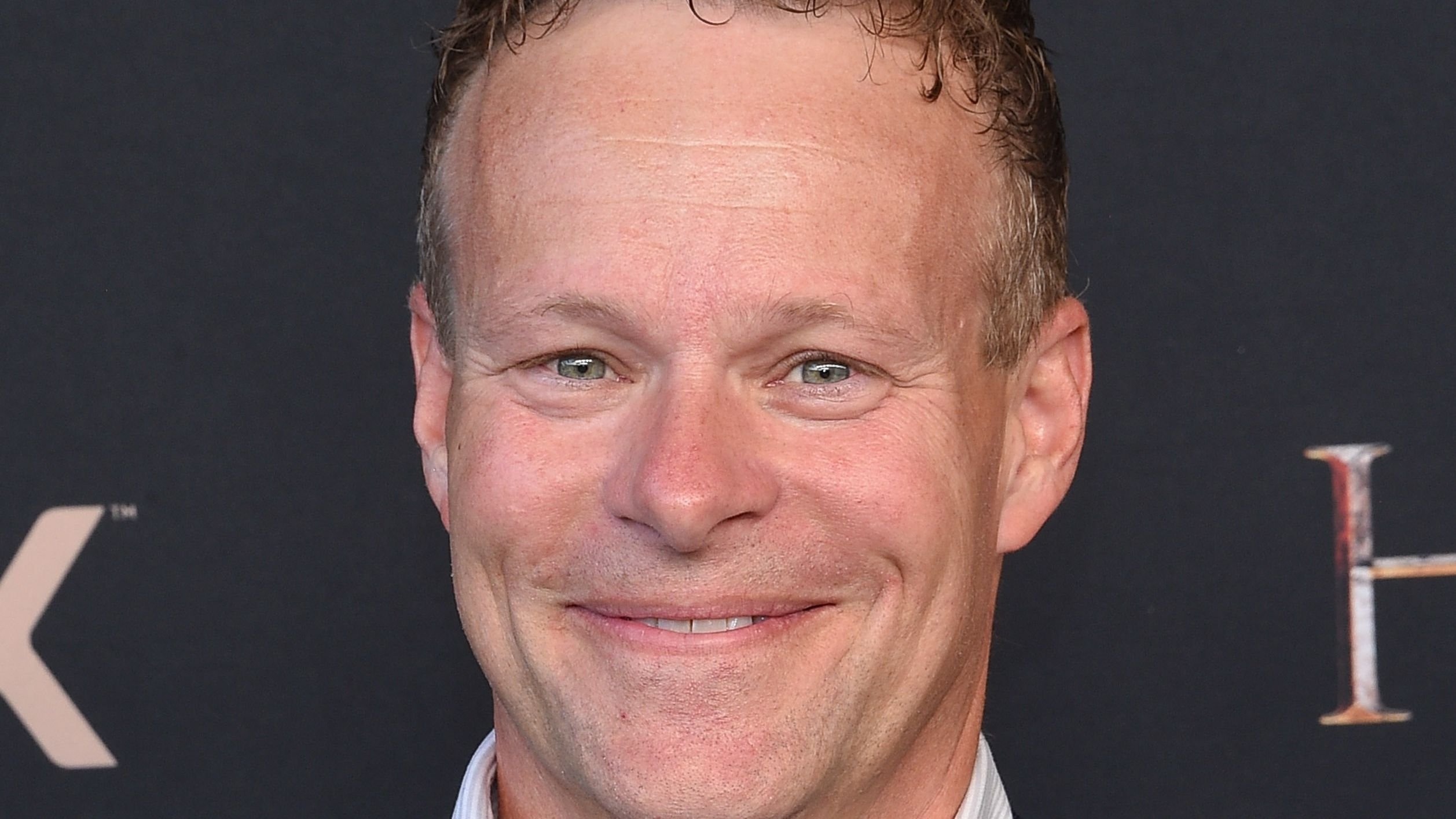 Burrow said at a press conference Wednesday that the investigation into Alexis' death concluded her husband was most likely the killer.

"The investigation determined that Thomas Sharkey, her husband, was the only person who had the means, motive, and opportunity to have committed the murder," Burrow said, according to The Daily Beast.

"No one else is suspected of any involvement in the case. No one else is under investigation. We have clear evidence that Mr. Sharkey acted alone," the Huston police chief added. 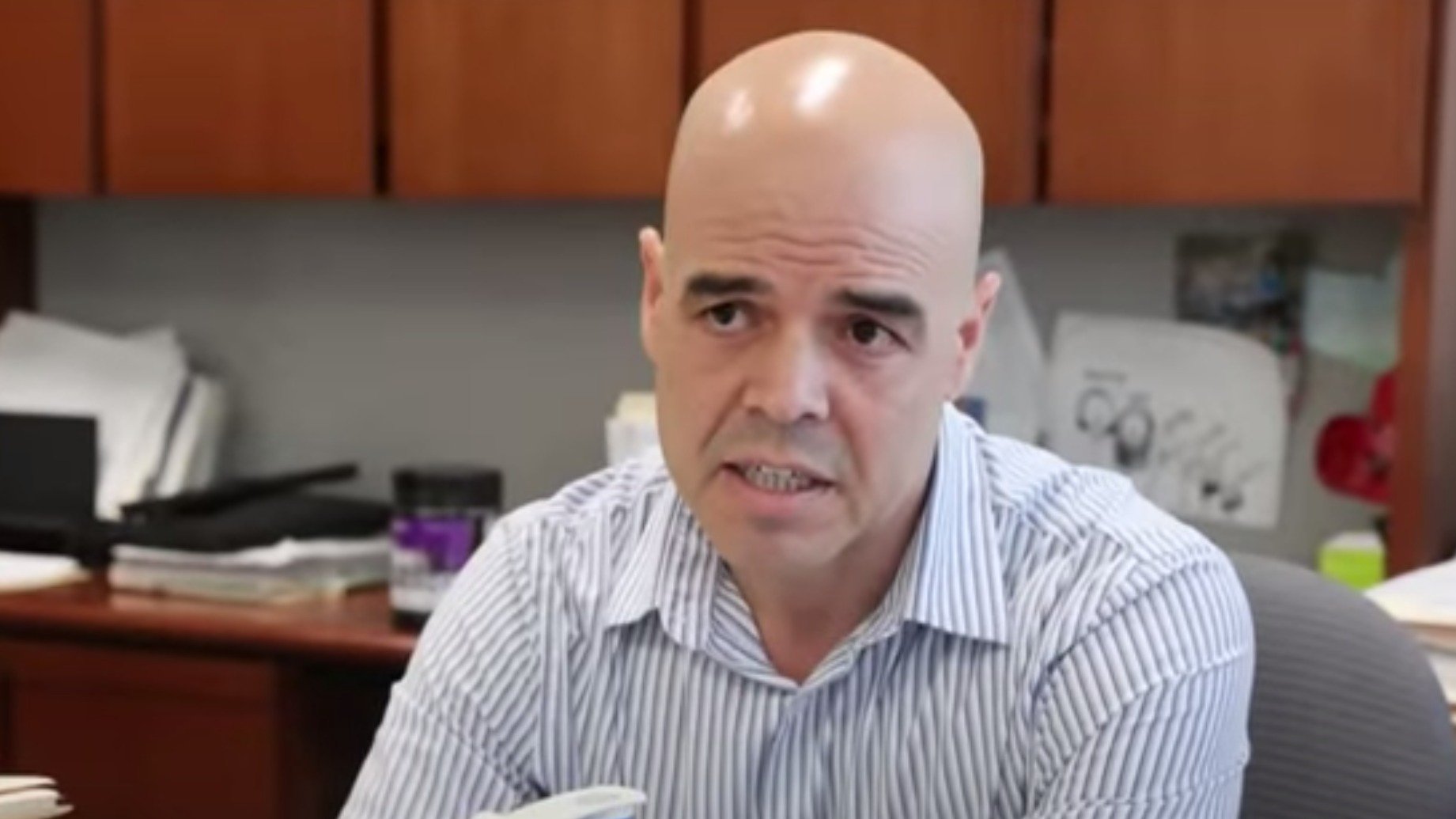 Burrow said that his department eliminated other potential suspects during the investigations, including the suspects that were "brought up by Mr. Sharkey."

Thomas and Alexis were going through a divorce when Alexis was murdered, according to Burrow.

"We established that there was history of domestic violence between the two of them and that their relationship was ending -- that there was a pending divorce," he said.

Burrow added that Thomas "had not been truthful about certain key issues and statements that he made to police" during the investigation. 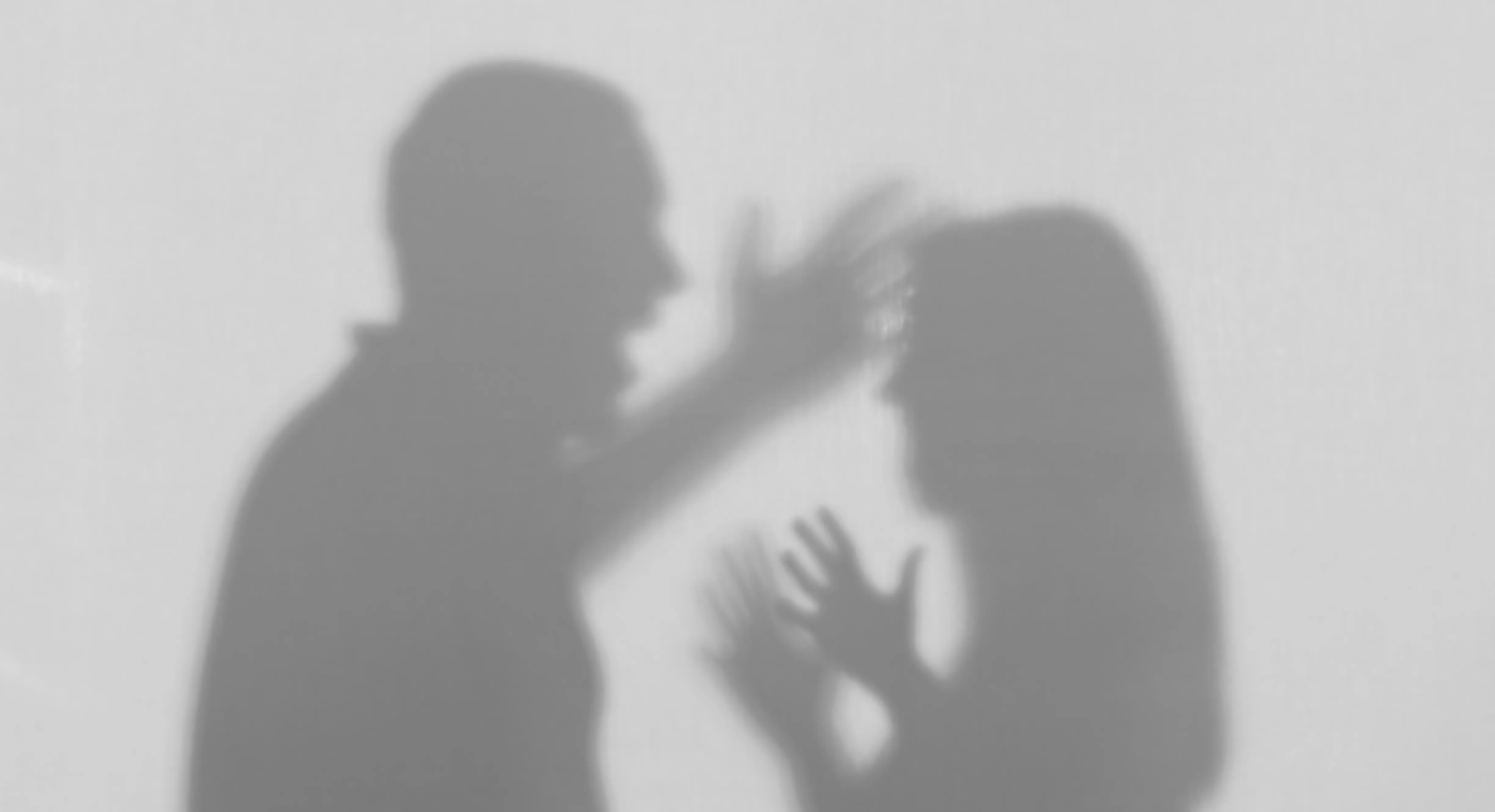 Several people who were close to the couple told The Daily Beast that Alexis was a victim of domestic violence. She allegedly often complained about physical abuse and described her husband as "controlling and manipulative."

For a long time, Thomas Sharkey claimed he was innocent and even talked to the press, downplaying rumors that he and Alexis were getting divorced.

In a December interview with ABC13, he claimed that Alexis left the Thanksgiving dinner on her own.

"I just told her she couldn’t drive under the influence. She left anyhow. This is where we’re at," Sharkey said.

"I don’t need to set the record straight. I’ll let it play out the way it is. I know what my life was with my wife," he added.