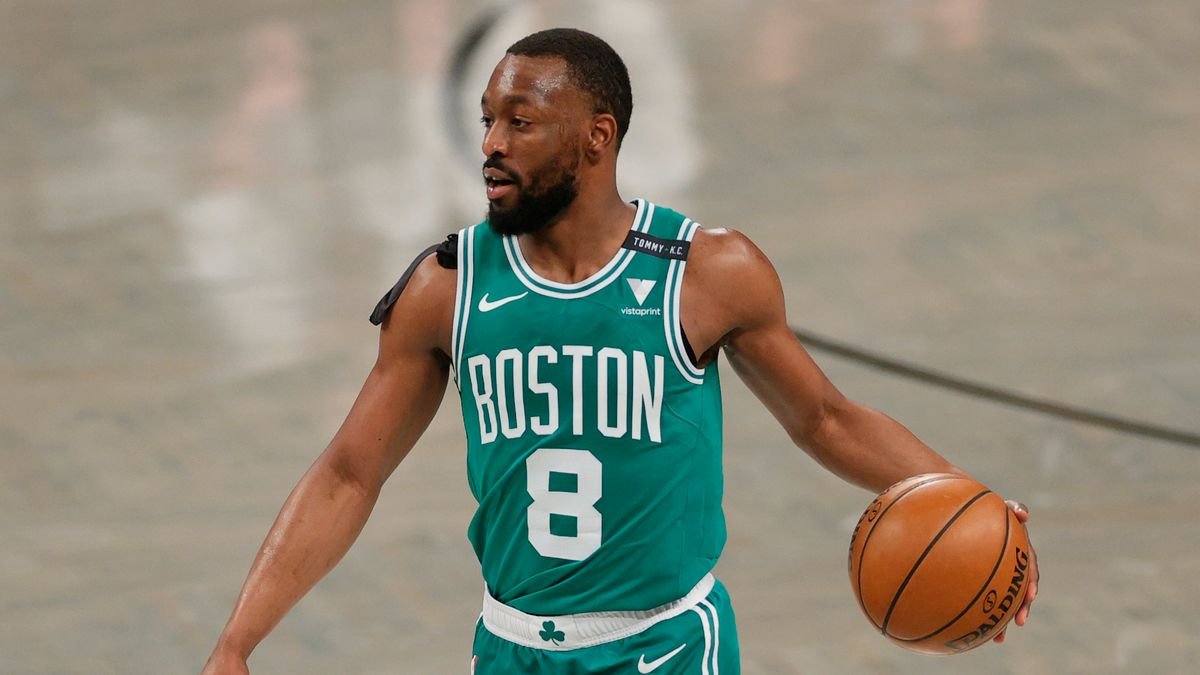 It has only been a week since veteran point guard Kemba Walker was traded by the Boston Celtics, but rumors have already started swirling around him and his future with the Oklahoma City Thunder. With the Thunder currently in the middle of the rebuilding process, keeping an aging superstar like Walker no longer make any sense.

Though it remains unknown whether the potential deal would happen before or after the beginning of the 2021-22 NBA season, Kristian Windfield of the New York Daily News revealed that the trade involving Walker is "imminent." 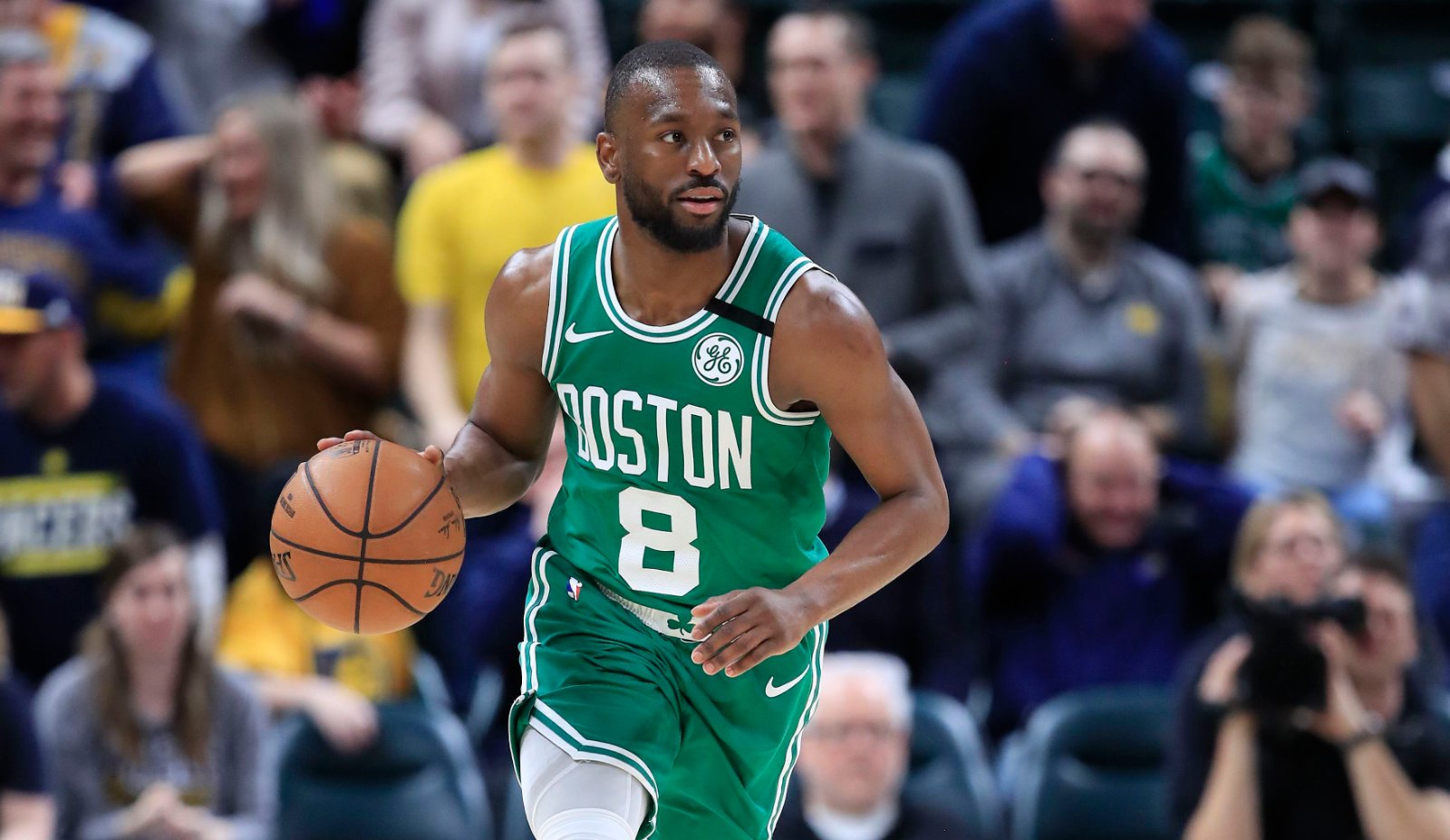 One of the potential trade partners for the Thunder in the deal involving Walker is the Dallas Mavericks. In a recent article, Dan Favale of Bleacher Report came up with an interesting trade idea that would enable the Mavericks to acquire Walker from the Thunder in the 2021 offseason.

In the proposed trade scenario, the Thunder would be sending Walker to the Mavericks in exchange for a trade package that includes Kristaps Porzingis, Dwight Powell, and the rights to swap first-round selections in 2022 and 2025.

Why The Mavericks Would Make The Trade 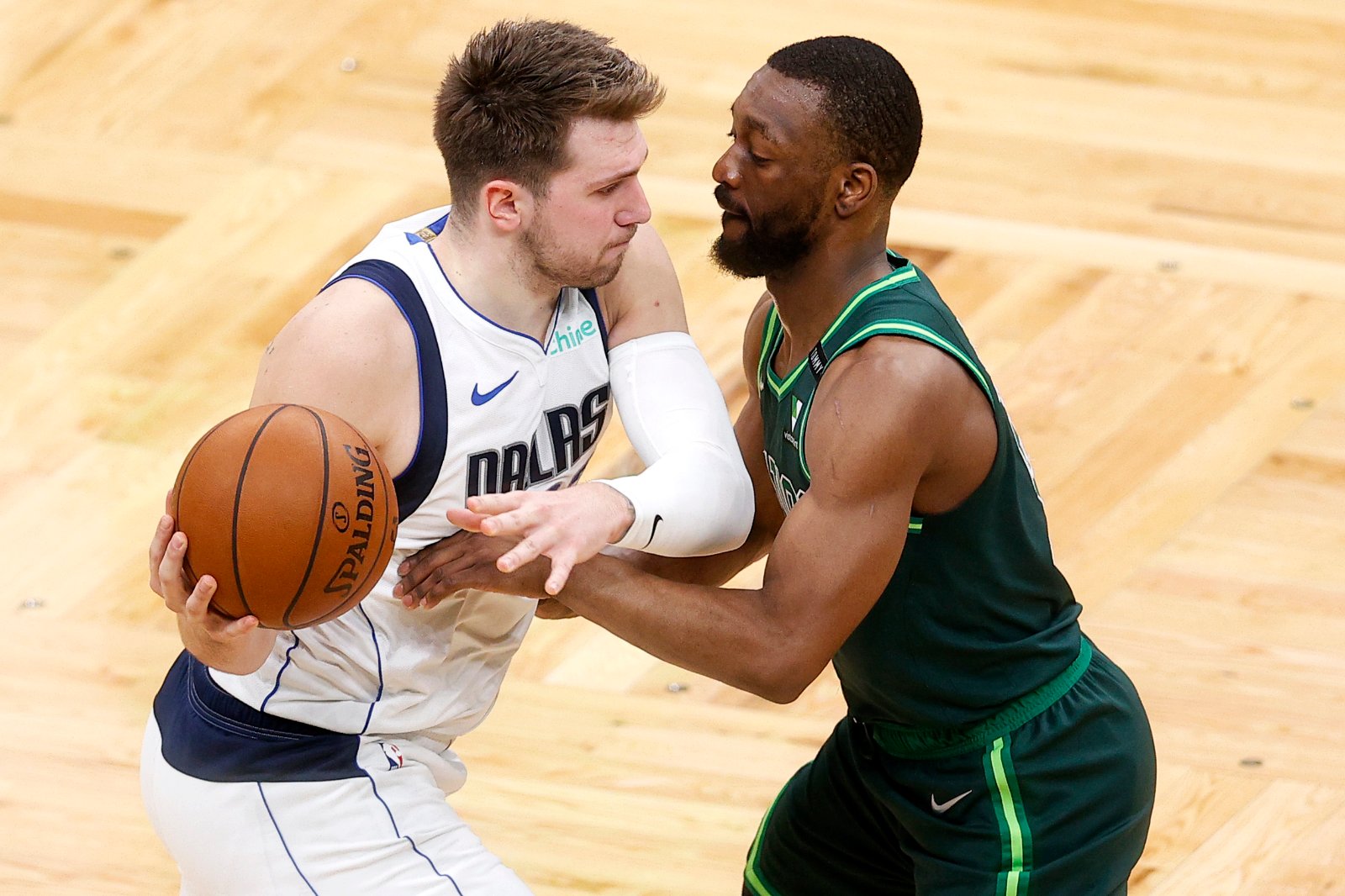 The proposed trade deal would be worth exploring for the Mavericks if they fail to fix their relationship with Porzingis. By sending Porzingis to Oklahoma City, the Mavericks would be acquiring a "high-end shot-creating partner" for Luka Doncic in Walker.

Walker may have gone through plenty of ups and downs in the past years but when he's healthy, he would ease the burdens on Doncic's shoulders on the offensive end of the floor. This season, he averaged 19.3 points, 4.0 rebounds, 4.9 assists, and 1.1 steals while shooting 42.0 percent from the field and 36.0 percent from beyond the arc, per ESPN.

Kemba Walker Tries To Rebuild His Value In Dallas

Walker's stint with the Celtics may didn't go as planned, but it doesn't necessarily mean that the same thing would happen on his next team. Starting a new journey in Dallas would give him the opportunity to rebuild his value and prove to everyone in the league that he still has plenty of gas left in his tank.

Aside from making them a more competitive team, the potential deal would also help the Mavericks save money in which they could use to bring Tim Hardaway Jr. back in the 2021 free agency. 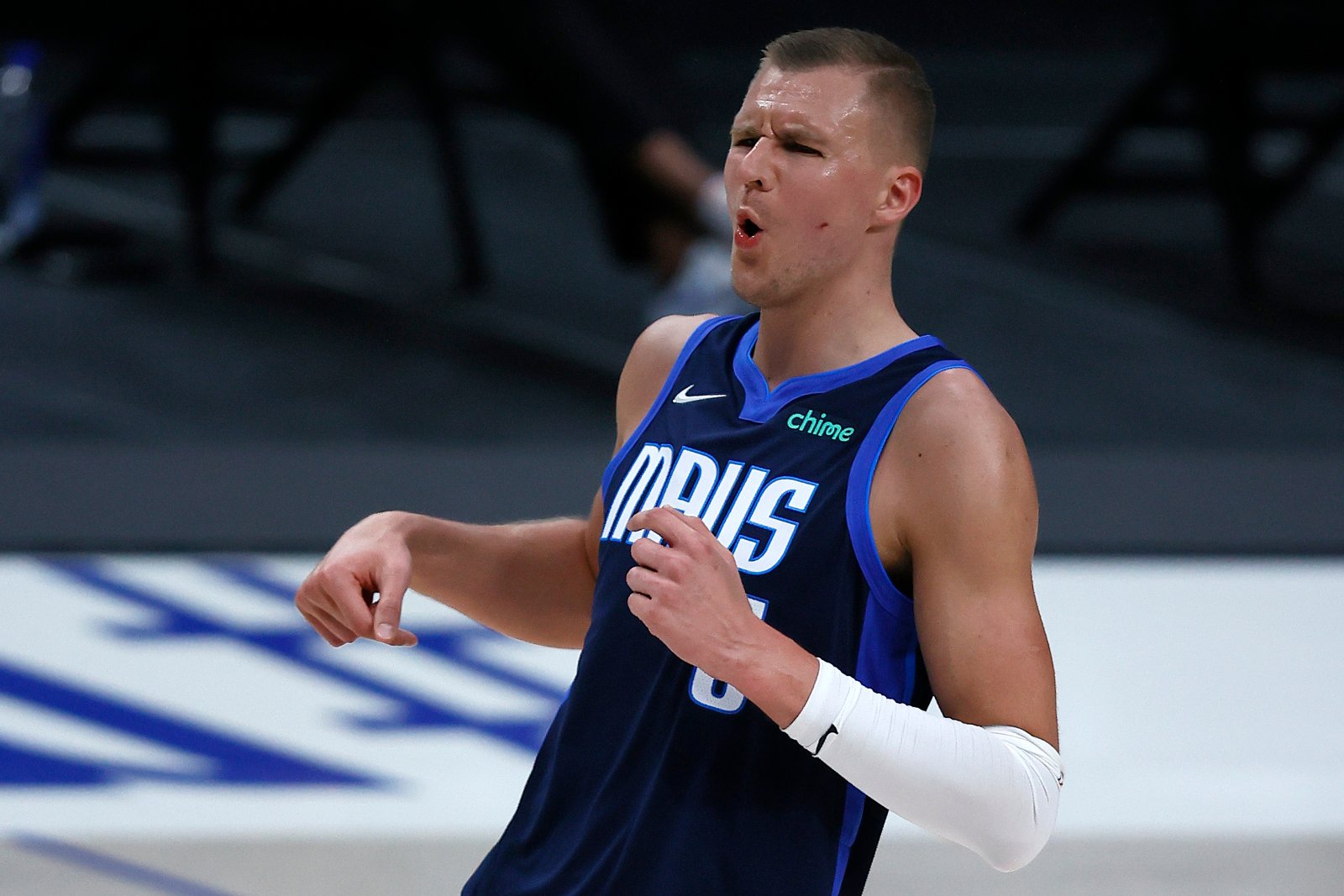 While the Mavericks would likely think twice before pushing through with the trade, the potential deal should be a no-brainer for the Thunder. Aside from unloading Walker and his massive salary to Dallas, the suggested trade would also allow the Thunder to add a young and promising big man to their roster.

At 25, Porzingis still fits the Thunder's long-term plan. Pairing Shai Gilgeous-Alexander with a floor-spacing big man like Porzingis would make it easier for him to penetrate the basket or kick the ball out when he's trapped by the opposing team's defense.

As compensation for taking a longer contract, the Mavericks would compensate the Thunder with the right to swap first-rounders in 2022 and 2025.