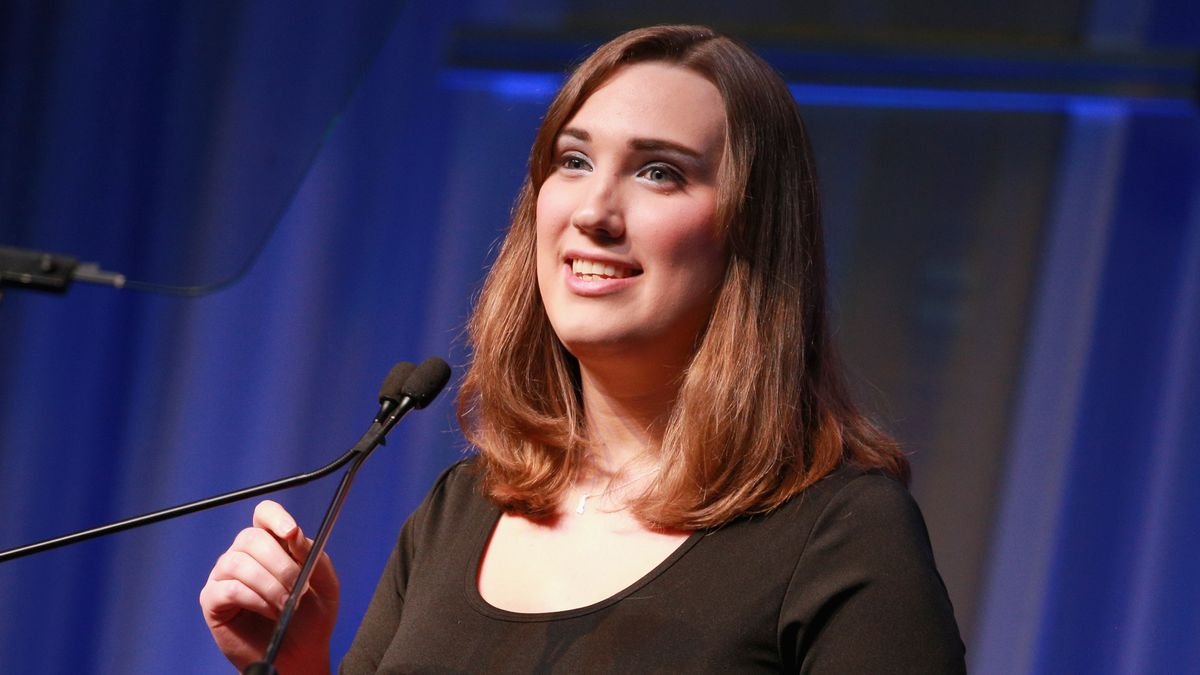 During an appearance on The Carlos Watson Show, McBride argued that America is making progress toward LGBTQ equality and suggested that it is only a matter of time before a transgender person is elected to the highest office in the land.

"I think it’s eventually likely that this country will elect an LGBTQ president and eventually a transgender president," McBride said, according to The Hill.

McBride, who has also served as the press secretary of the Human Rights Campaign, said that her being trans allows her to have a unique "perspective on issues around LGBTQ equality."

"We know that if you’re not at the table then you’re on the menu, as they say," she said.

"I see very clearly as a trans person how transphobia links with homophobia, how both of those link with misogyny and racism, but then on the flip side how my whiteness shields me from some of the worst discrimination that comes the trans community’s way."

"I see very clearly as a trans person how transphobia links with homophobia, how both of those link with misogyny and racism, but then on the flip side how my whiteness shields me from some of the worst discrimination that comes the trans community’s way."

McBride argued that trans and minority politicians realize economic and social issues are closely linked and that there should not be a distinction between the two.

"The fight for equality for any community isn’t about some abstract moral principle," the Delaware state senator said.

"It’s about making sure that everyone can get a job that pays the bills, health care that meets their needs, a quality education that prepares them for the future, and safe communities where every person is treated with dignity," she noted.

McBride's interview comes as Republicans and Democrats feud over trans rights, with the former proposing restrictions on transgender athletes.

As reported by The New York Times, several states have already passed legislation that bans trans girls from competing in women’s sports.

Republican Mississippi Gov. Governor Reeve, for instance, recently signed such a bill into law. The governor explained that he believes young women should not be forced to compete against biological men.

In the same survey, only 28 percent of respondents said they support banning transgender athletes from joining sports teams that match their identity. Large majorities of Democrats, independents and Republicans said they do not support the policy.

In addition, 63 percent of respondents -- including 32 percent of Republicans -- said they support the 2021 Equality Act, which would ban discrimination based on gender identity.