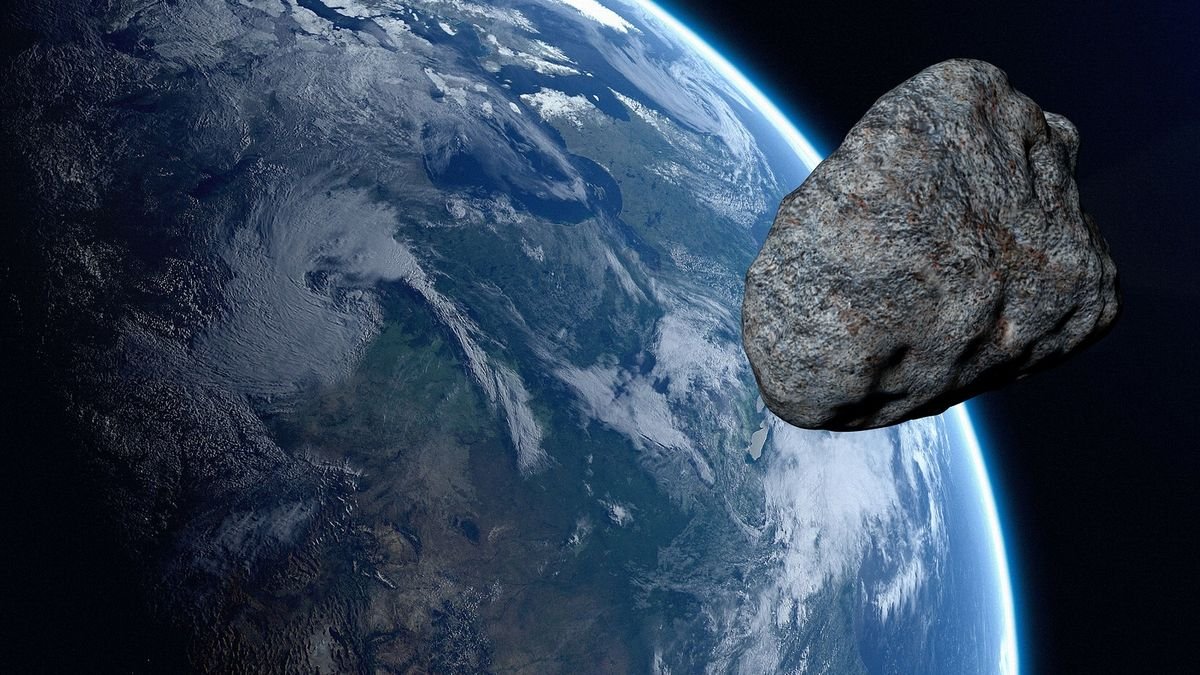 A newly discovered asteroid is on course for an extremely close encounter with Earth on Monday and will skim the planet from just 167,400 miles away, scientists at NASA's Jet Propulsion Laboratory (JPL) have announced.

Known as 2021 EQ3, the object was first picked up by NASA asteroid trackers on March 10, just five days before its impending close brush with Earth. The rock is believed to be up to 124 feet wide and will safely pass by our planet at 23:48 p.m. EST on March 15.

Closer Than The Moon

Countless asteroids of different sizes fly past Earth every month, most of them only getting within a few million miles from the planet’s surface. Monday's celestial visitor, however, will creep in closer than the moon.

Earth's natural satellite sits at an average distance of 238,900 miles. This means that, during its close flyby next week, asteroid 2021 EQ3 will be cruising by at exactly 0.72 the distance to the moon.

While a close brush with an asteroid of any size is certainly unnerving, these occurrences are a lot more frequent than we might expect. According to The Watchers, 24 other known asteroids have flown past Earth within 1 lunar distance since the beginning of the year, four of which zipped past us this month alone.

No Reason To Panic 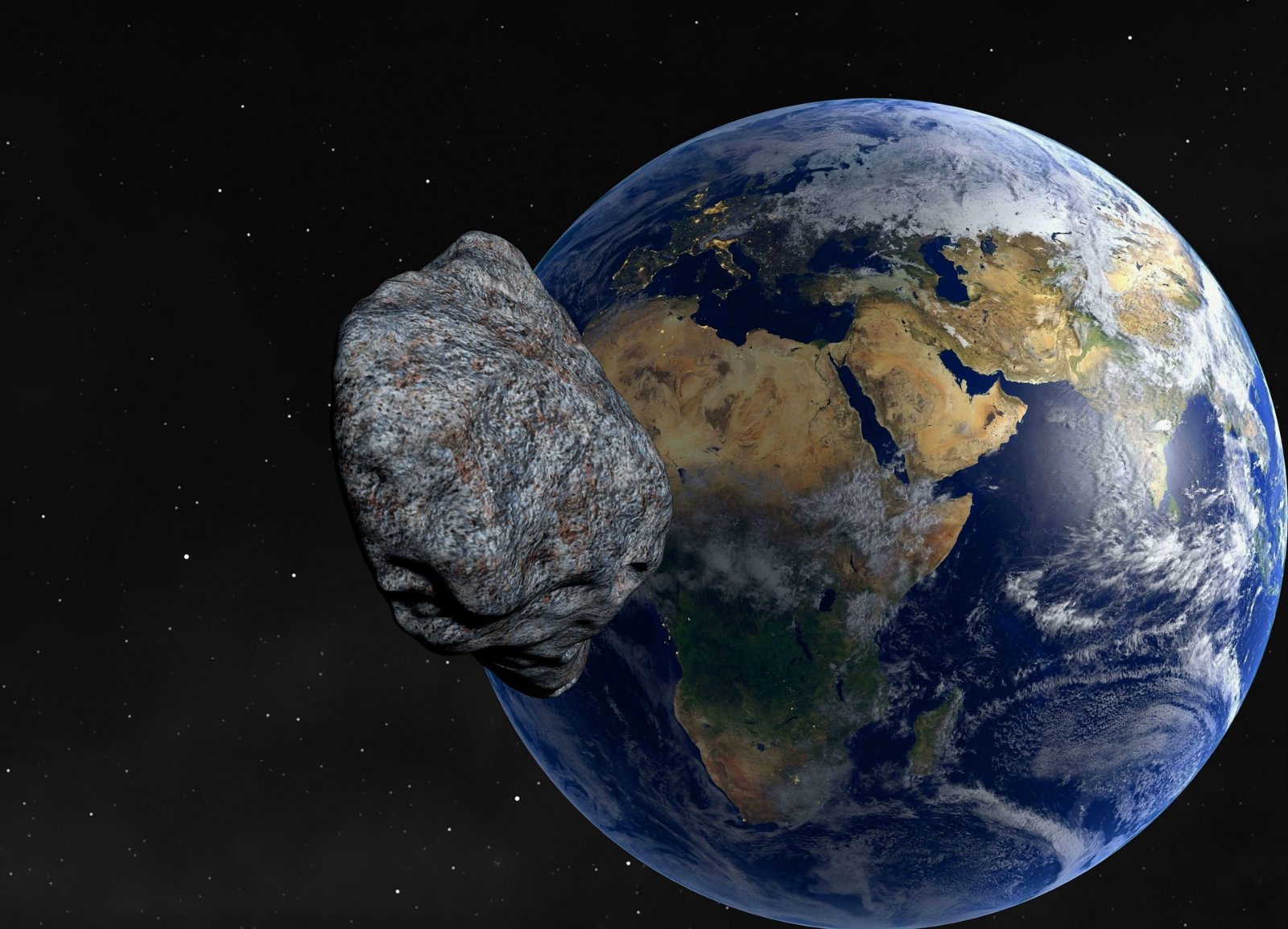 Monday's near-miss is no cause for concern, as 2021 EQ3 is expected to harmlessly dart past Earth and then exit the inner solar system.

“Scientists determine the orbit of an asteroid by comparing measurements of its position as it moves across the sky to the predictions of a computer model of its orbit around the sun,” explained NASA.

“The more observations that are used and the longer the period over which those observations are made, the more accurate the calculated orbit and the predictions that can be made from it.”

“The more observations that are used and the longer the period over which those observations are made, the more accurate the calculated orbit and the predictions that can be made from it.”

In this particular case, scientists used a total of 16 observations to gauge out the asteroid's orbital path and establish when and how close the rock will pass by Earth, showed a JPL report issued on March 11.

Based on the characteristics of its orbit, 2021 EQ3 has been labeled as an Apollo-type asteroid, a group of space rocks that can potentially cross Earth's orbit as they zip around the sun.

The asteroid takes about 3.21 years to complete a full orbit around our star and will linger in the Earth-moon system a few hours, just enough to do a flyby of the moon about four hours after its swoops past our planet.

It Fares On The Smaller Side

As far as near-Earth asteroids go, 2021 EQ3 is not among the heftiest to wander this close to our planet. While the space rocks' maximum diameter is estimated at 124,67 feet, the object can range in size to as little as 55,77 feet across, data from NASA’s Center for Near-Earth Object Studies (CNEOS) indicates.

At the upper end of that size estimate, the asteroid is almost twice as big as the famous Chelyabinsk meteor, which exploded in the sky over Russia in 2013, wreaking havoc in the city of Chelyabinsk.

Days after Monday's close encounter, a much larger Apollo asteroid will fly by Earth on a momentous close approach. As The Inquisitr previously reported, a massive 2,230-foot rock will swing by on March 21 on the largest asteroid flyby of the year, passing at a safe distance of 1.25 million miles.