An Indian actress, model, and producer, the 40-year-old actress is known to be the most successful superstar of Bollywood. The former beauty queen took all her titles and ran all around the world getting her flowers as an actress and producer. Now, Priyanka Chopra is not only the toast of Bollywood but of Hollywood as well, where she is considered one of the top actresses of her generation. Married to Nick Jonas and the mother of one, Priyanka’s career is now moving in a new exciting direction, and she is happily taking her millions of fans around the world along for the ride. With a total of 75.2 million followers, the Bollywood beauty has reached new heights of fame ever since she debuted in the Hollywood TV series Quantico.

Now, this is the print ensemble of all ensembles! Priyanka took to the stage in a short minidress in red, white, and black, with matching boots, that was a fun look for a summer's day out. Complete with shades and her brunette tresses off her shoulders, the new mother looked amazing and stunned her fans with her renewed sense of style since giving birth not too long ago. There's a reason why she is considered one of the most fashionable ladies in Hollywood, and a look this stunning is one her fans can get behind! Other facts about the stunner that may surprise newer fans include the following.

Priyanka Is The Former Miss World 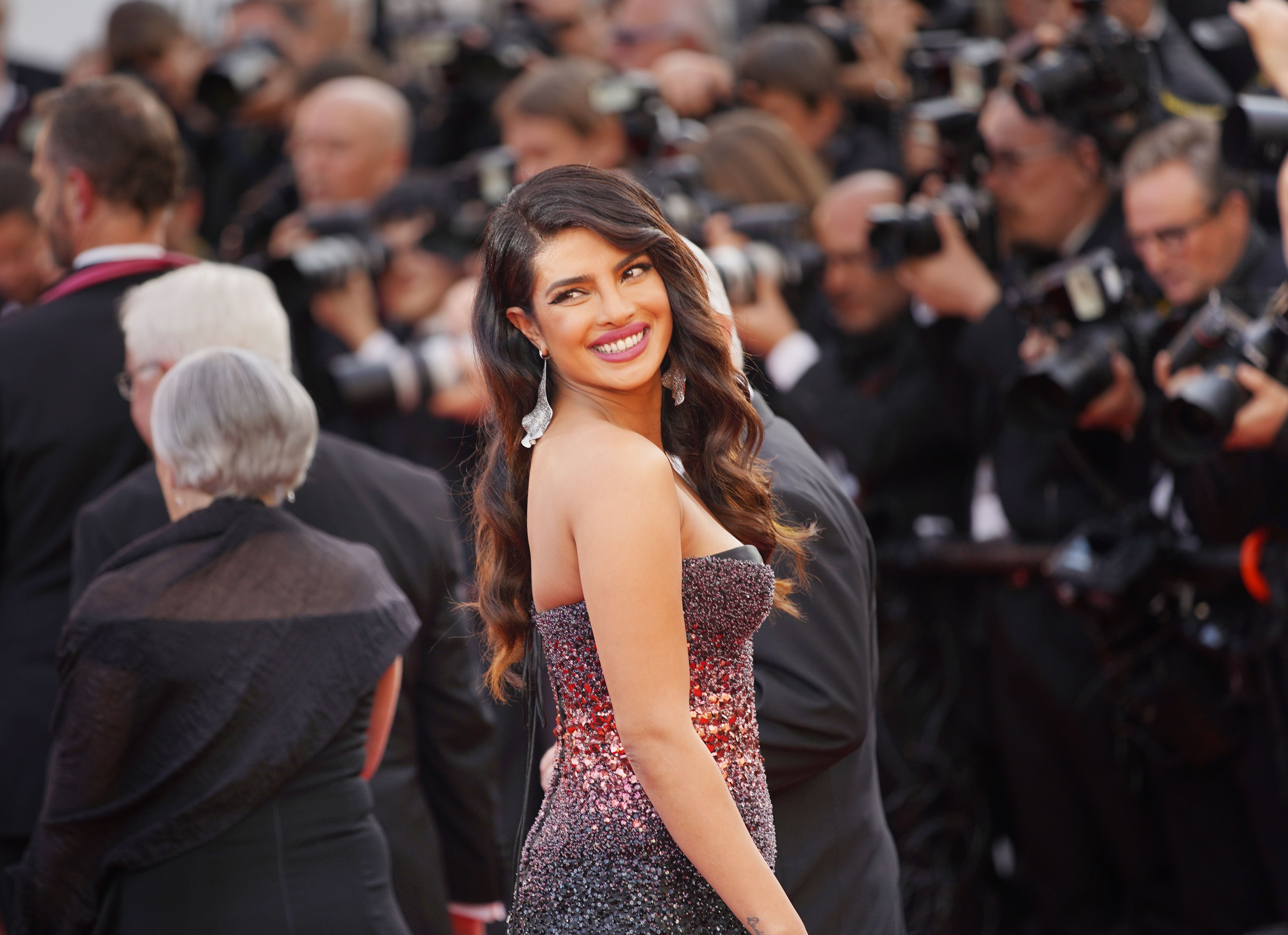 The beauty that Priyanka possesses has been celebrated around the world for years, and since her teen years, she has capitalized on her early career as a beauty queen. The international star started her career by winning the Miss World beauty pageant when she was merely 18 years of age. She was the 5th title holder for India, thus creating a significant sensation among the public. Priyanka easily could have been a model, but she wanted more – and she got it! 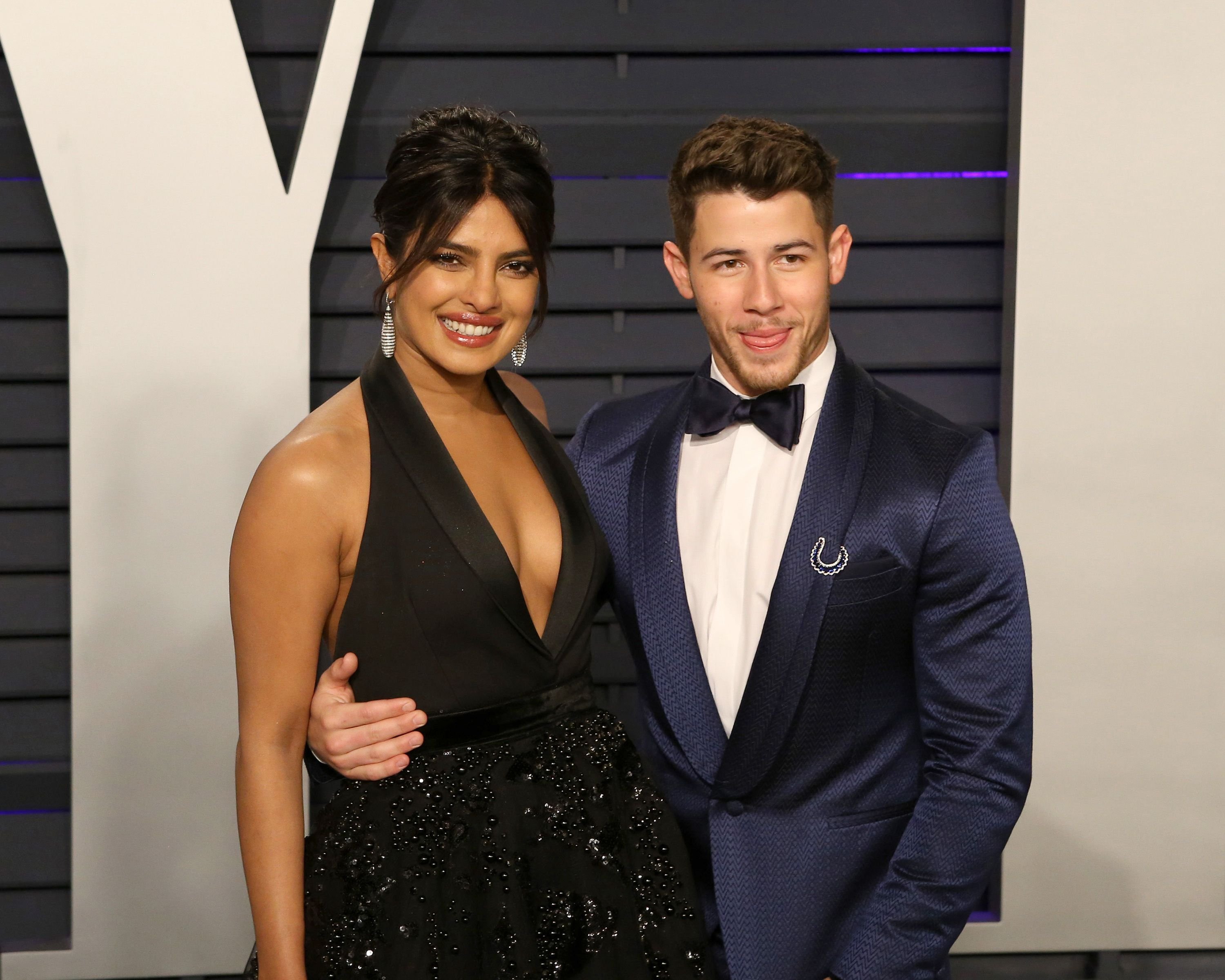 Priyanka Chopra, now known as Priyanka Chopra Jonas, married the international singer Nick Jonas in a lavish ceremony in December 2018. The news of their marriage, however, wasn’t received with many positive reactions. Instead, she was heavily criticized for marrying a man a decade younger than her.

However, to both of the celebrities, this was a match made in heaven, and the seemingly large age difference does nothing to tone down the spark in their relationship.

She Has Over 70 Movies To Her Credit 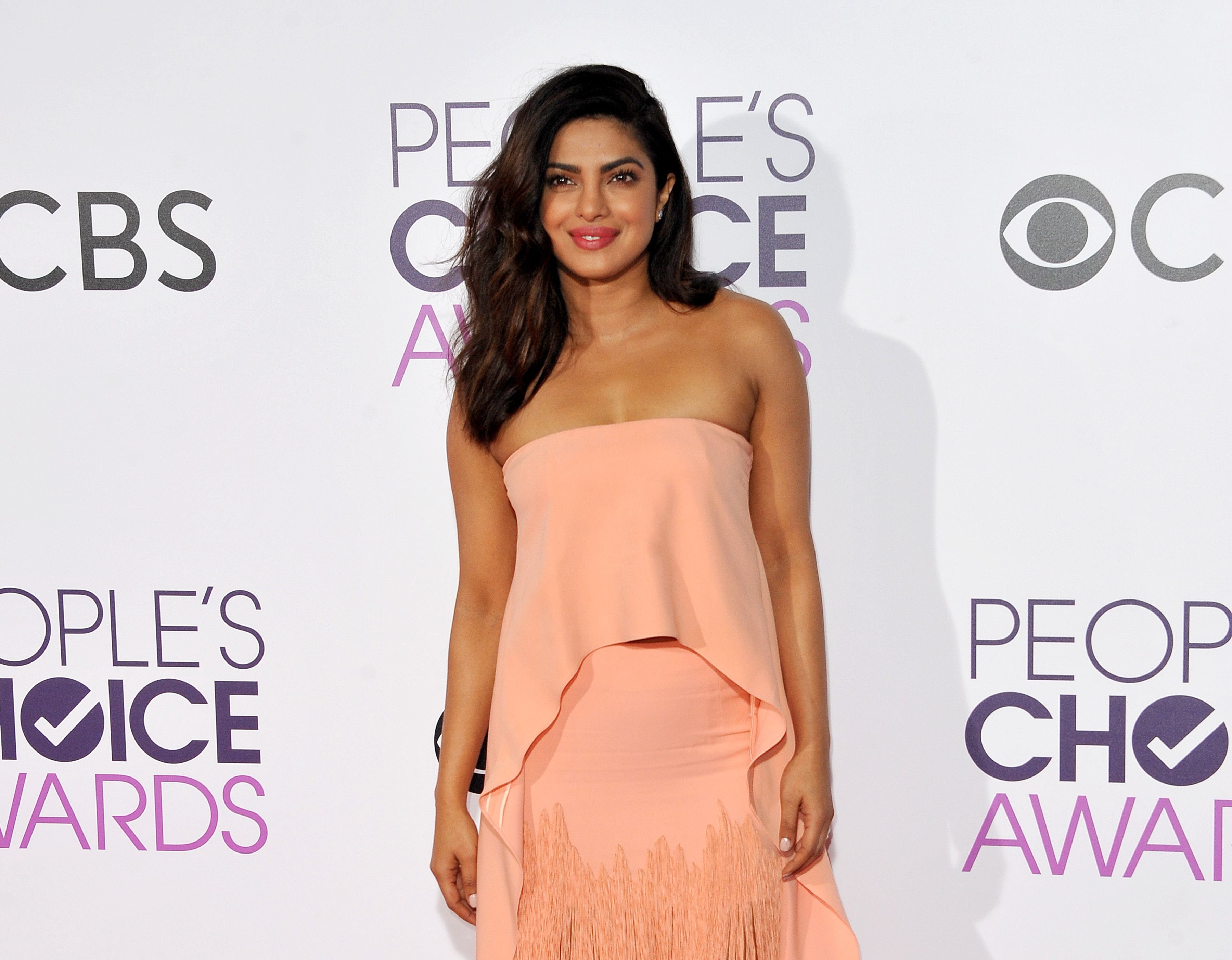 The Bollywood superstar is known for being a versatile actor. From the start of her career, she has acted in a variety of roles that have been quite a challenge to perform. However, the international heroine knew just the trick to every role and captivated the audience almost every single time. That was when the Hollywood offers began to trickle in, making her India’s most successful actress. These days, Priyanka spends a lot of time behind the scenes as one of the few women calling the shots as a producer in India. Her production company employs many women in high-profile roles and she is slowly changing the perception of the industry for everyone!