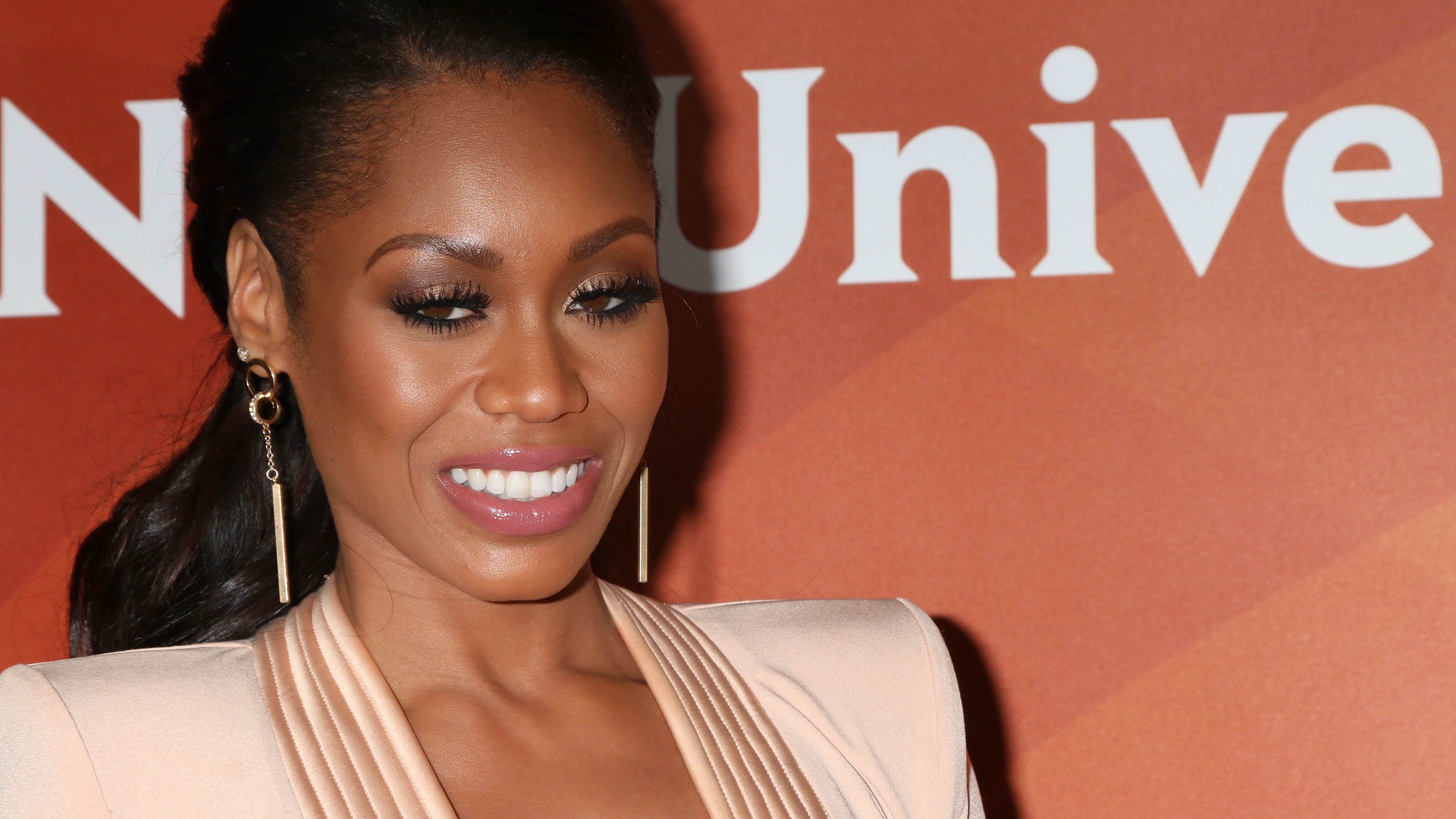 Monique Samuels was one of the many former Real Housewives cast members who was approached to appear in the Bravo series' Peacock spinoff Real Housewives: Ultimate Girls Trip. However, while a number of ladies have been featured on the show, including her former Real Housewives of Potomac co-stars, Candiace Dillard-Basset and Gizelle Bryant, have filmed one of the series' three seasons (one of which has yet to air), Samuels didn't think the role would be good for her. During an interview with the Insider earlier this month, Monique Samuels, who appeared on seasons two through five of The Real Housewives of Potomac, explained her reasoning for turning down a role on Real Housewives: Ultimate Girls Trip.

"It just wasn't what I wanted to do," she explained. "I didn't feel like I could be the same Monique that people were accustomed to seeing anymore when it came to that particular franchise and that particular network, because there was so much toxicity there." 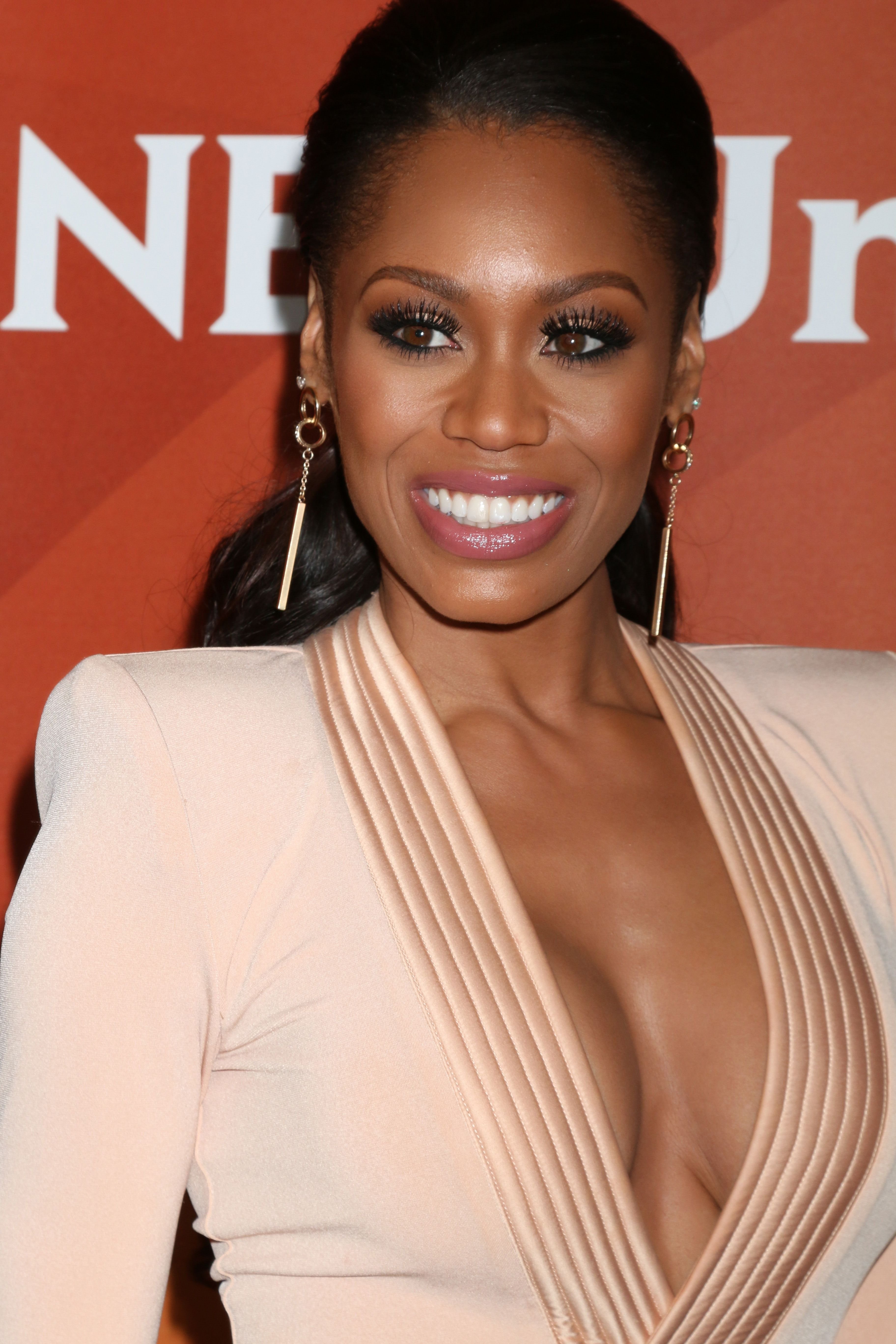 After quitting her role on The Real Housewives of Potomac in 2021 following a messy feud with co-star Candiace Dillard-Bassett, which led to an explosive fight and a dramatic taping of the season five reunion, Samuels was uninterested in joining a group of women from the franchise for Real Housewives: Ultimate Girls Trip.

"I did not want to be in a position where I was expected to bicker and argue with a bunch of women," she explained. 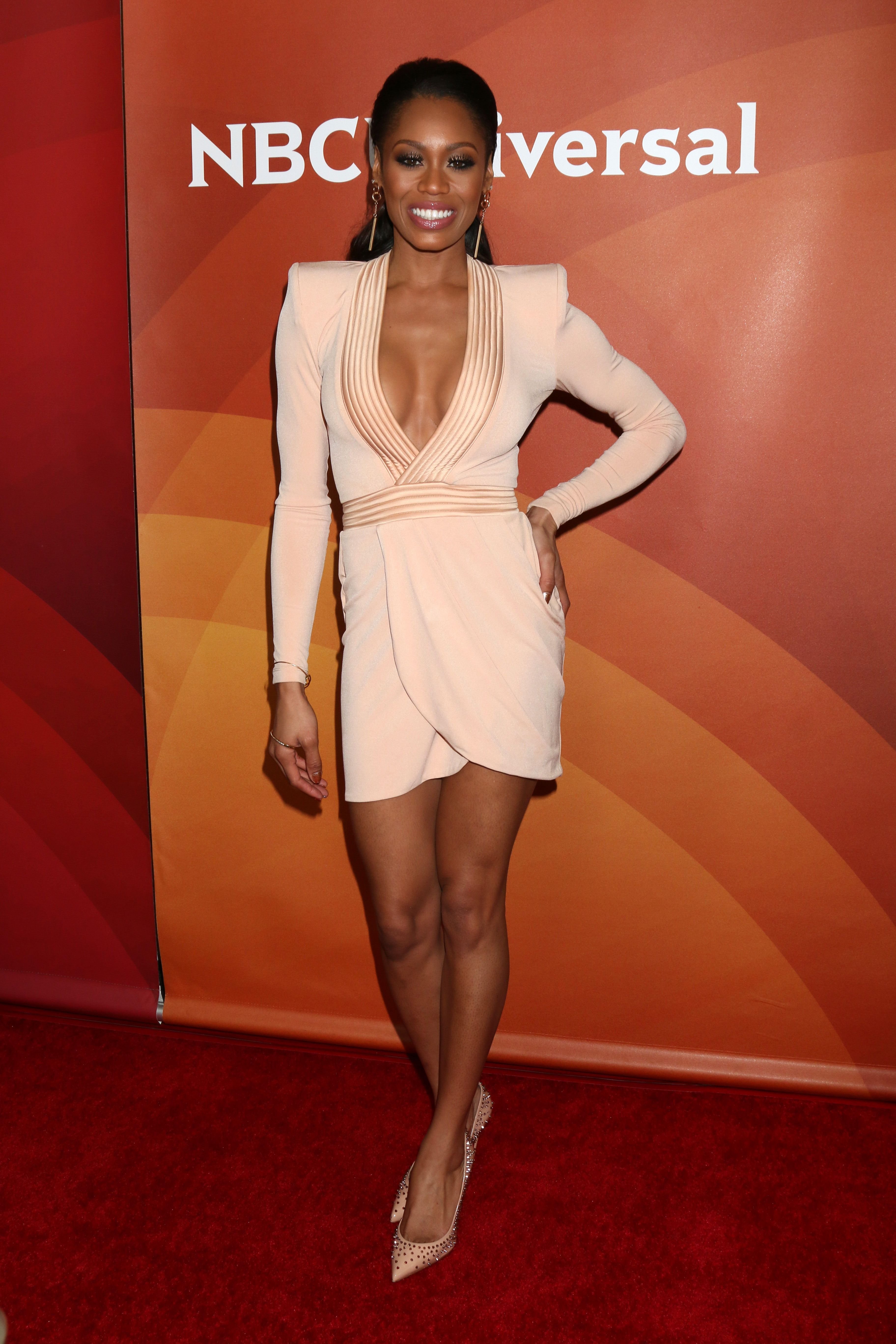 While Samuels knew that a role on Real Housewives: Ultimate Girls Trip wasn't for her, she admitted to the Insider that she's never actually sat down to watch an episode of the reality show.

"I've never watched any of the 'Girls Trip' shows that they do. All I knew was at that time when Andy [Cohen] asked me, I just had no desire to be back on that network," she confirmed.

Monique Samuels Wasn't Interested In The 'RHUGT' Role, Regardless Of Who Her Co-Stars Would Be 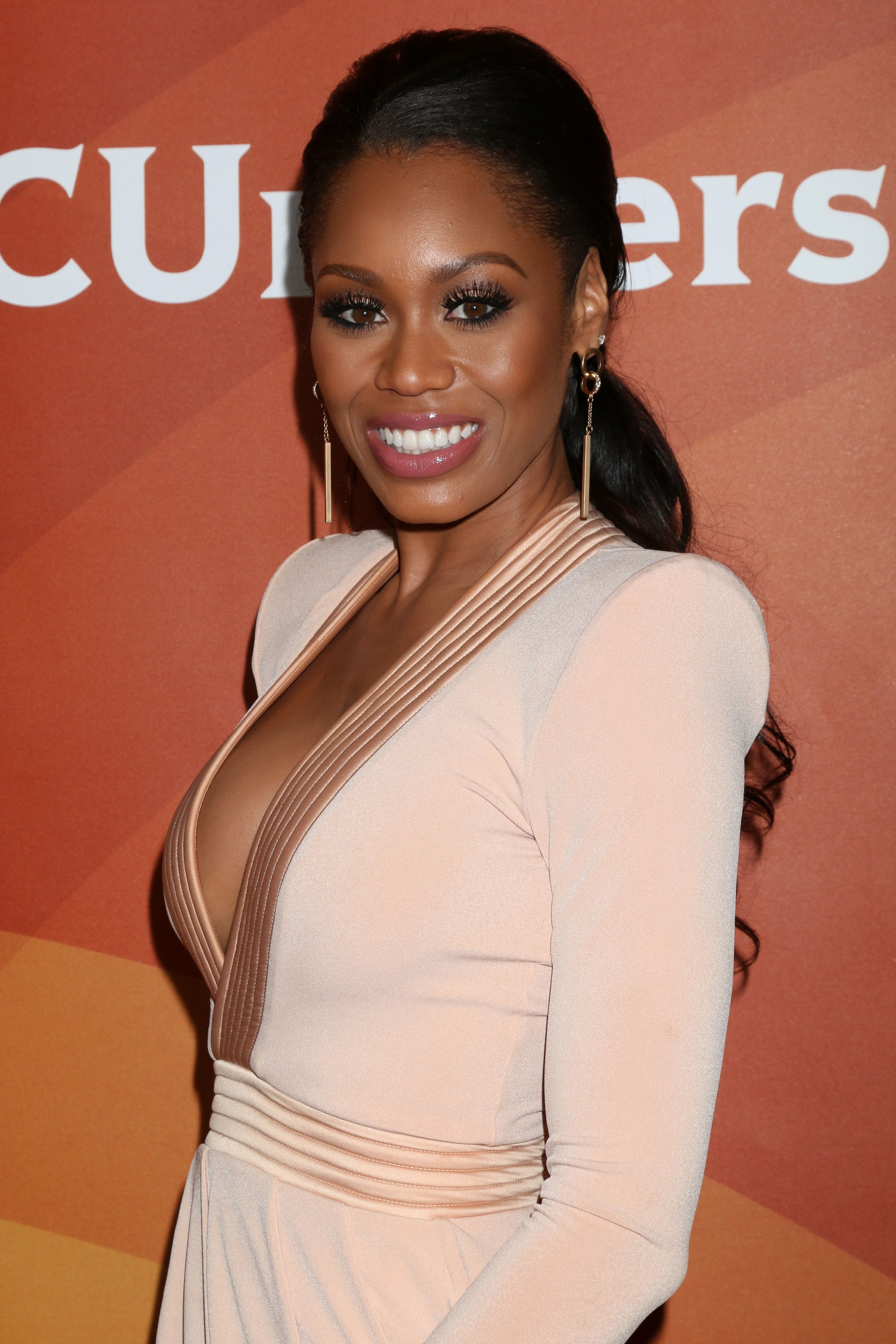 Further driving her point home, Samuels added, "It doesn't even matter about the cast or who is the production company for the show. I just had no desire to go back to that network. I just didn't want to do it."