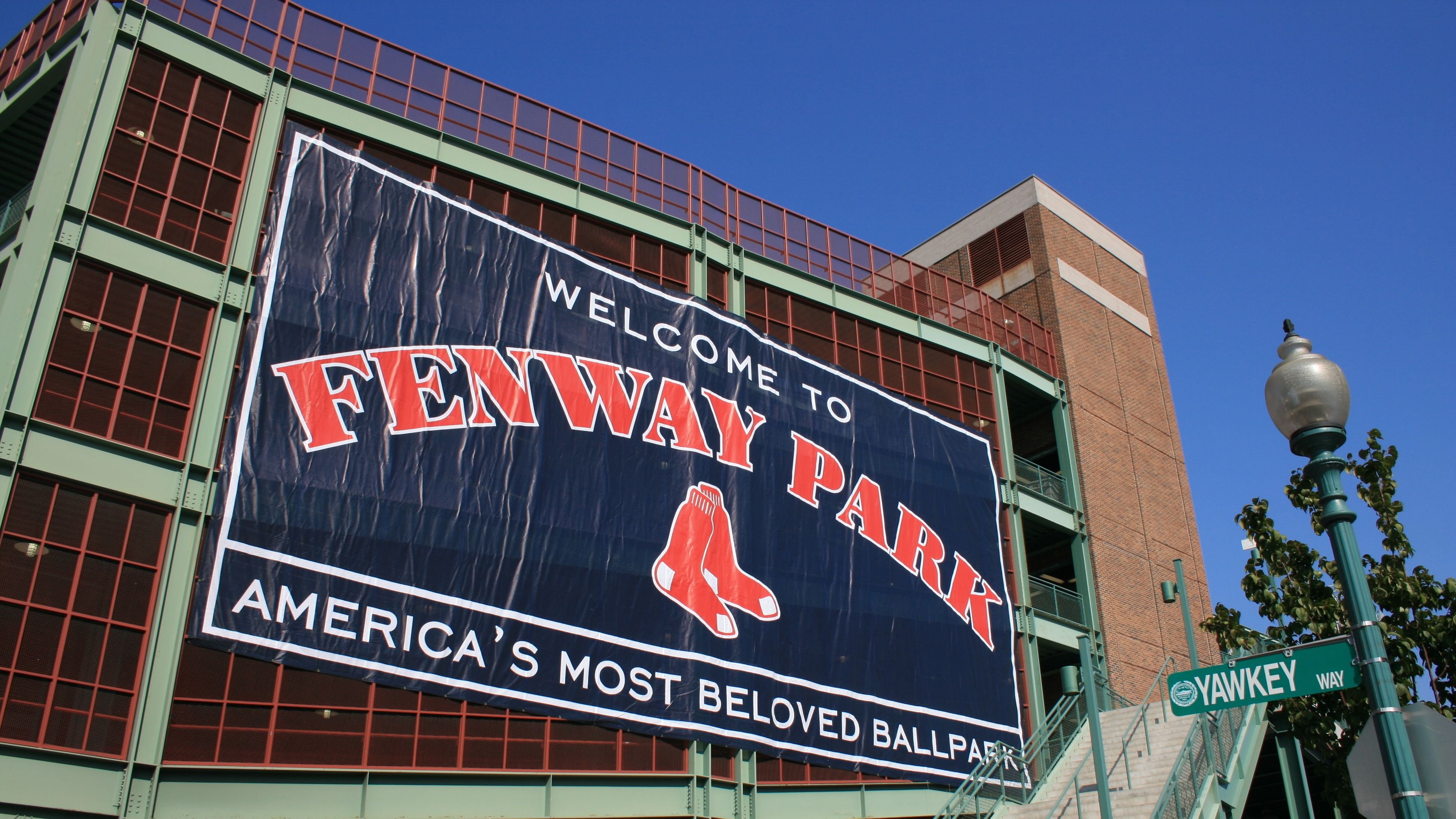 The Boston Red Sox were in an interesting position leading up to the 2022 MLB Trade Deadline. They weren't the worst team in the league record-wise but were playing like the worst team in baseball as deadline day arrived.

They entered Tuesday sitting at .500, but in last place in the American League East. Despite their position, the team decided against completely blowing it up. However, they didn't exactly instill an abundance of confidence, either.

With the dust settled, Red Sox executive Chaim Bloom has reflected on the team's activity. 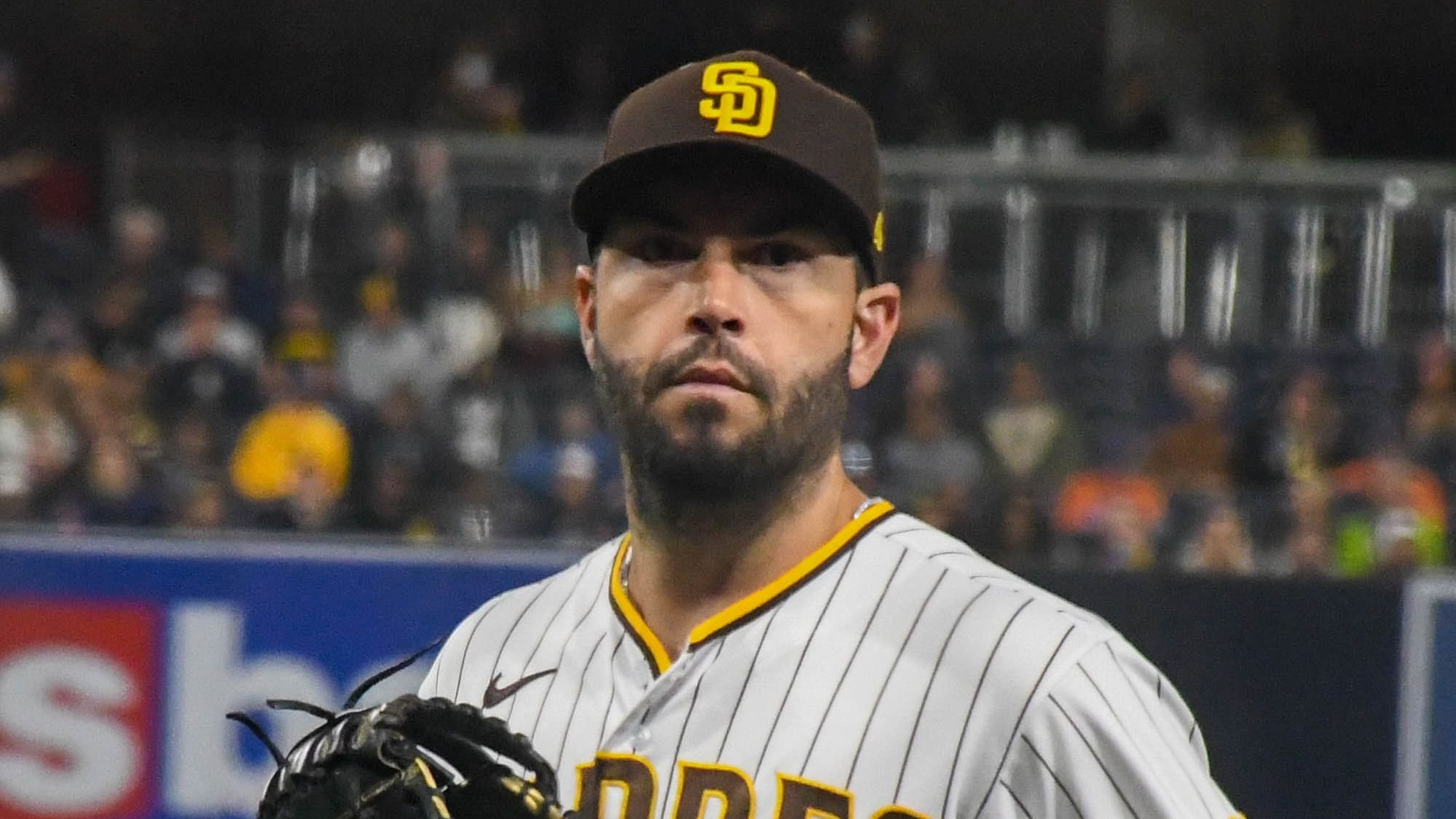 The Red Sox got some of their deadline business out of the way on Monday. They traded catcher Christian Vasquez to the Houston Astros, and they replaced him with former Chicago White Sox catcher Reese McGuire.

The team also acquired outfielder Tommy Pham from the Cincinnati Reds on Monday night. The team's most eye-catching trade came on Tuesday. 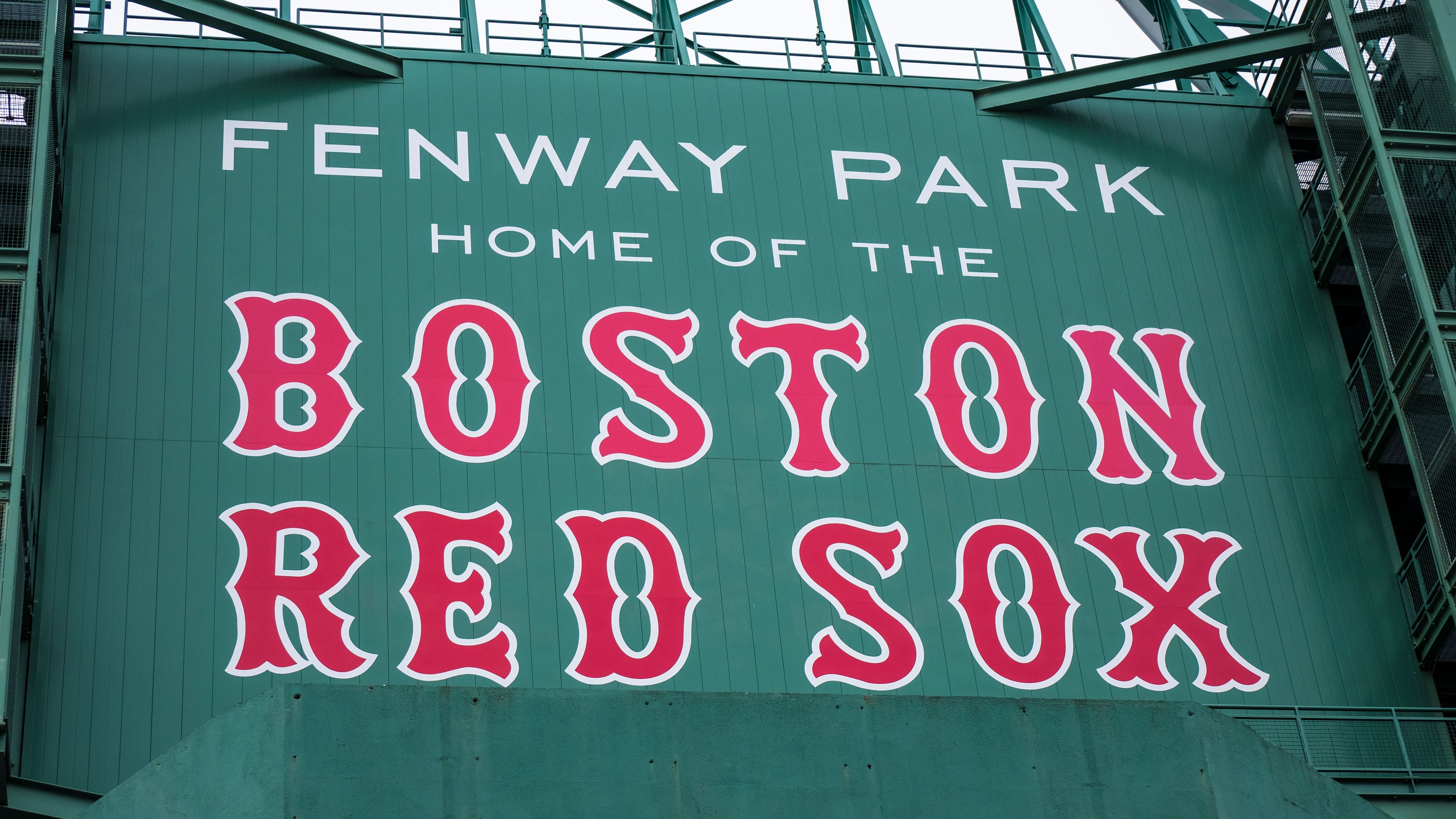 Bloom spoke with reporters Tuesday night, where he mentioned that he accomplished much of what he sought to do. And he believes this team has a run in them, despite their recent struggles.

“I think there’s a lot of different things we were trying to accomplish. We wanted to give this group a chance at the postseason,” said Bloom. “I do think they have that chance. People who felt this group was good enough to make a run at it a few days ago, in my opinion, should still feel that way. This group looks a little different, but I don’t think it’s any less talented.” 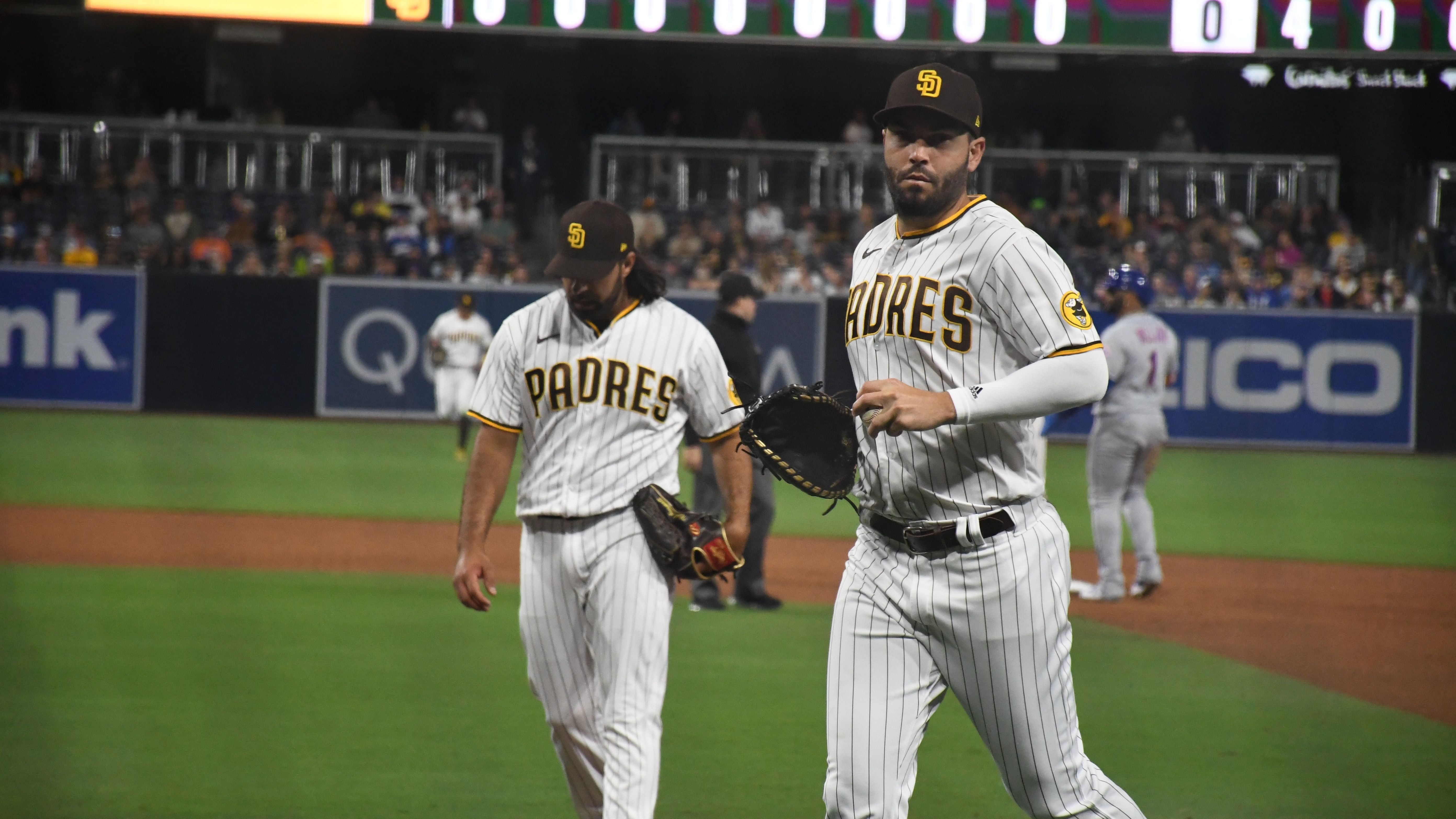 Bloom spoke about the addition of Hosmer, a former World Series champion who is known around the league for his leadership. The Red Sox executive believes the 32-year-old fills one of the team's biggest holes.

Technically speaking, Hosmer was traded twice on Tuesday. The former World Series champion was originally sent to the Washington Nationals as part of the Juan Soto blockbuster.

However, the Nationals were on Hosmer's no-trade list. And the veteran first baseman decided against a move to the nation's capital. The Red Sox weren't on Hosmer's list, meaning he had no say in a move to Boston.

Regardless of whether Hosmer did have a say, Bloom is glad to have him on his team and not someone else's.

“I always feel for players when these things play out in real time in the rumor mill,” said Bloom. “I don’t think it’s really fair to them but it is the nature of our world today and I think the whole world got to see that play out. And the specific opportunity that led to us getting Eric really happened fairly quickly today.”