Joe Biden Should Not Run For Reelection, 71 Percent Say In New Poll 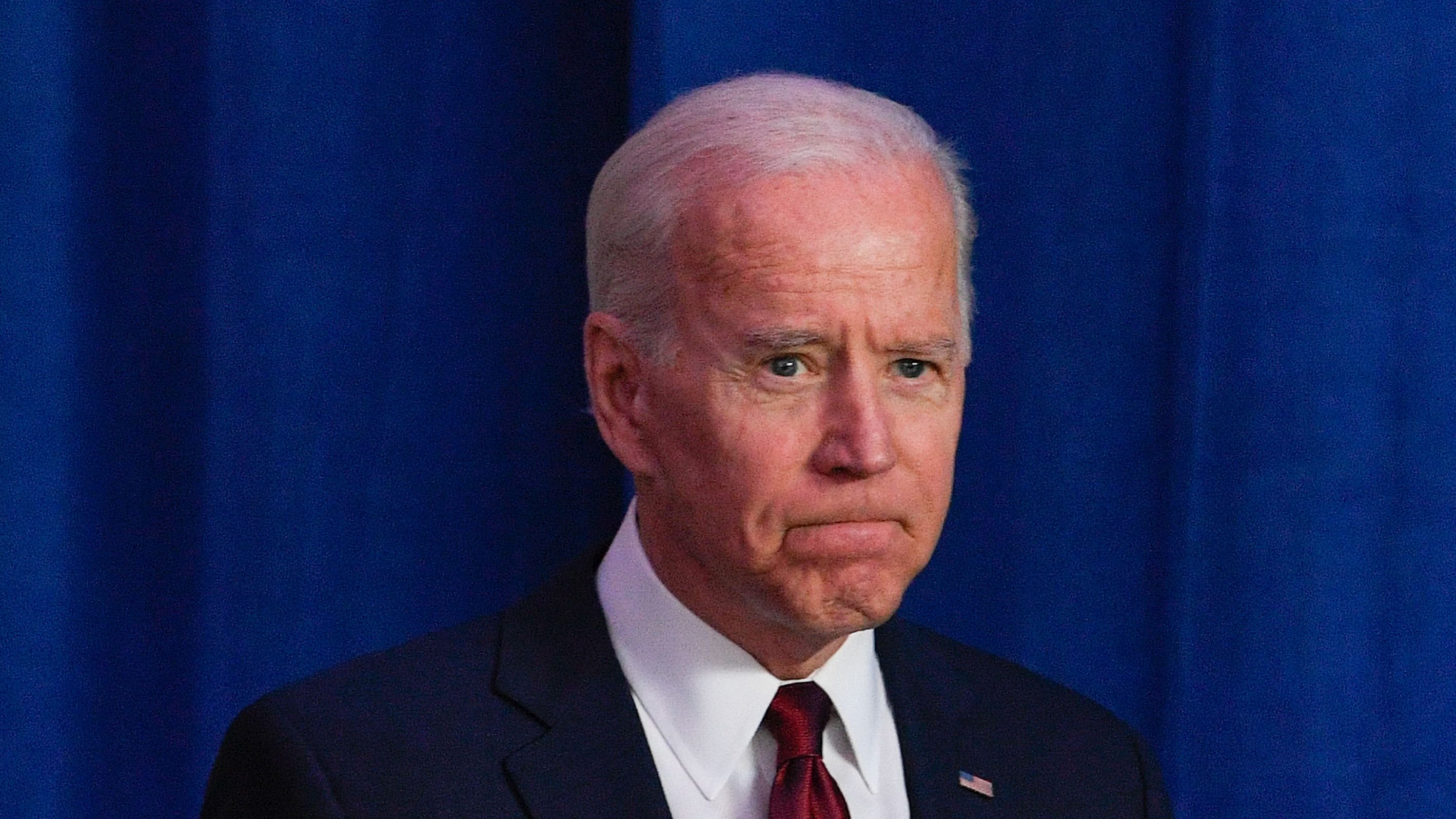 Since taking office, President Joe Biden has gradually lost popularity, with his approval rating plunging to a new low virtually every month.

But it's not just that Americans disapprove of Biden's performance in the White House -- the vast majority do not even want him to run for reelection, according to a new poll.

Biden has repeatedly said he intends to run for reelection in 2024, but a new Harvard CAPS-Harris Poll shows that the vast majority of voters would prefer it if he didn't.

As reported by The Hill, 71 percent of respondents in the poll said Biden should not run for a second term, while just 29 percent said he should.

Of those who said Biden shouldn't run again, 45 percent said he should not seek reelection because he is a bad president, a third said he is simply too old, and around one quarter said it is time for a change. 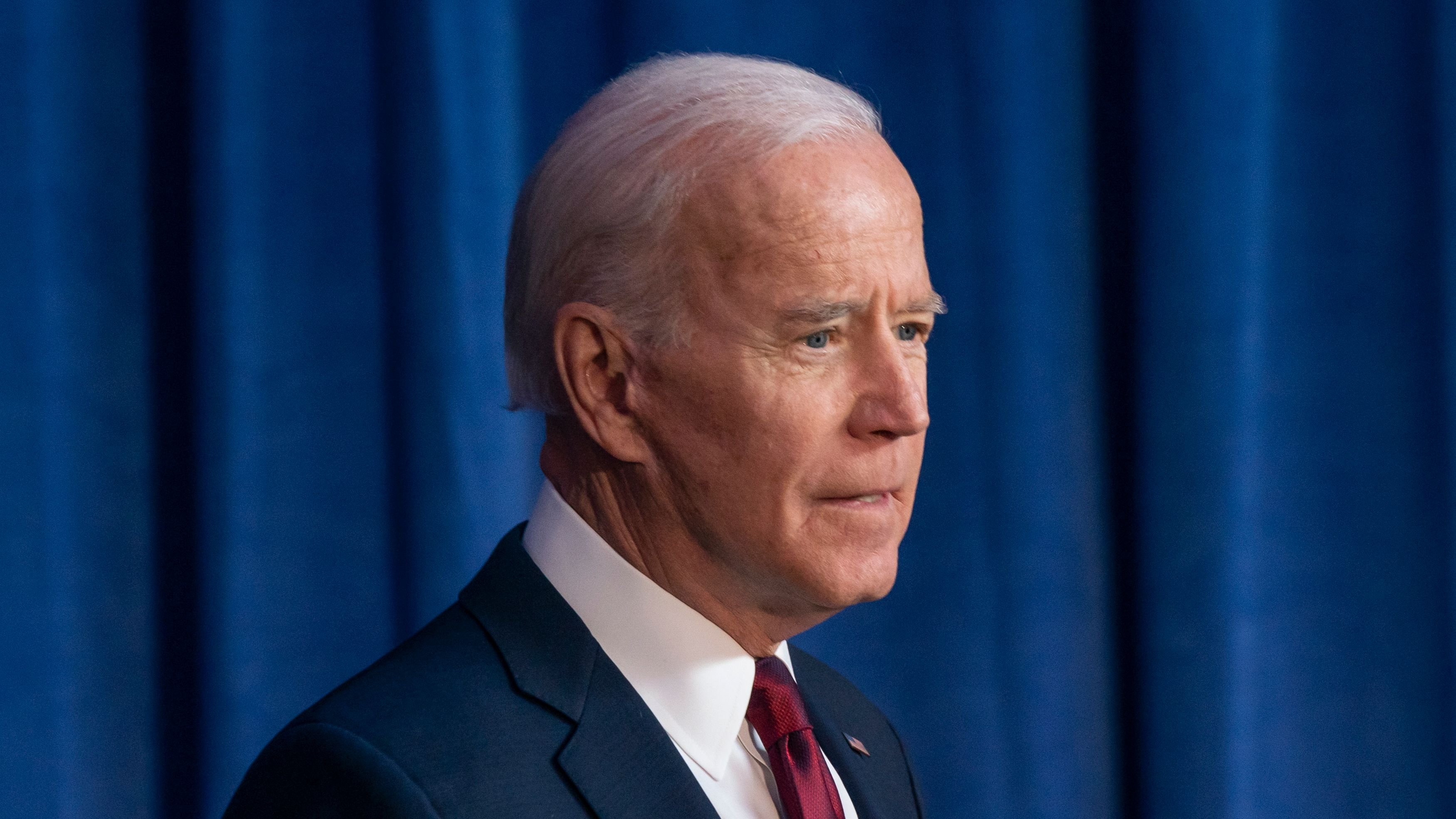 In the survey, just 38 percent of respondents said they approve of Biden's performance in the White House. The Democrat received particularly low marks on handling the economy and inflation, which are top issues for most voters.

As co-director of the Harvard CAPS–Harris Poll survey Mark Penn suggested, it is thus no surprise most voters don't want Biden to run again.

"President Biden may want to run again but the voters say ‘no’ to the idea of a second term, panning the job he is doing as president. Only 30 percent of Democrats would even vote for him in a Democratic presidential primary," Penn said.

Much like Biden, former President Donald Trump has made it clear he intends to launch a White House bid in 2024.

But the same survey found most voters believe Trump should not run again: 61 percent of respondents said Trump shouldn't run for the White House, while 39 percent said he should.

If Trump and Biden ended up running against each other once again, who would win?

A new Emerson College poll showed Trump leading Biden 44 percent to 39 percent in a hypothetical 2024 match-up, as reported by Forbes.

The same poll found that 64 percent of Democrats think Biden should be their party's nominee, while 55 percent of Republicans think Trump should be the GOP's candidate in 2024.