'That's Fair To Her': Here's Why 'The Kardashians' Editors Didn't Take Out Kourtney Kardashian's Show Complaints 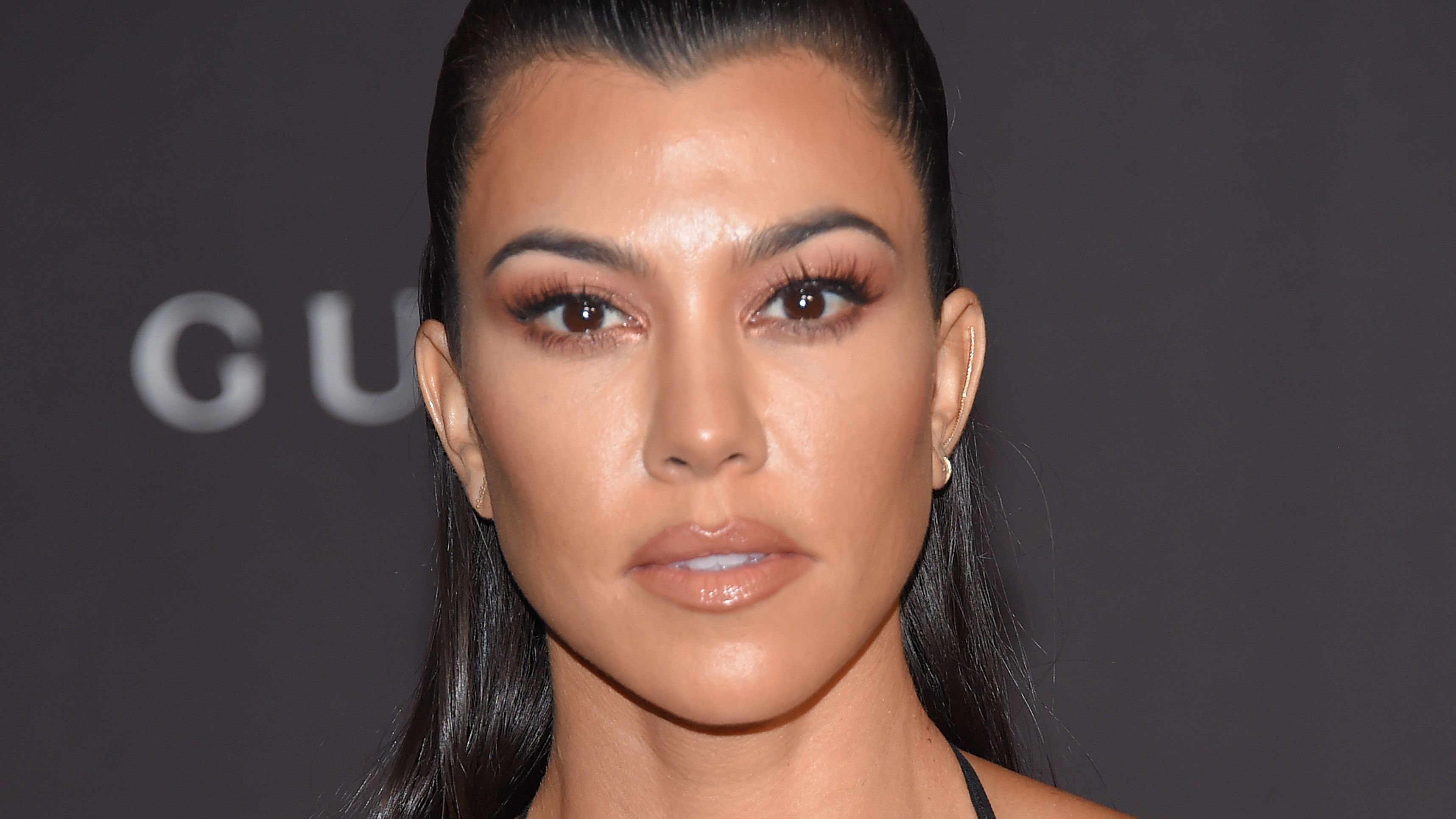 Kourtney Kardashian made it clear that she wasn't happy with the editing of her and Travis Barker's engagement amid the debut season of Hulu's The Kardashians and surprisingly, rather than edit her complaints out of the show, producers chose to leave them in. But why?

During a talk panel earlier this month, Ben Winston, an executive producer of Hulu's The Kardashians, was asked about Kourtney Kardashian's complaints about the way in which her past with Scott Disick became such a hot topic -- even as she and her now-husband, Travis Barker, celebrated their engagement with their family.

“I liked the fact that we put that in there. We’ve almost given her her voice of the cut that she didn’t like, and we put it on air and I think that’s fair to her,” Winston said, according to a report shared by The Hollywood Reporter.

'The Kardashians' EP Appreciates When Cast Members Are Honest 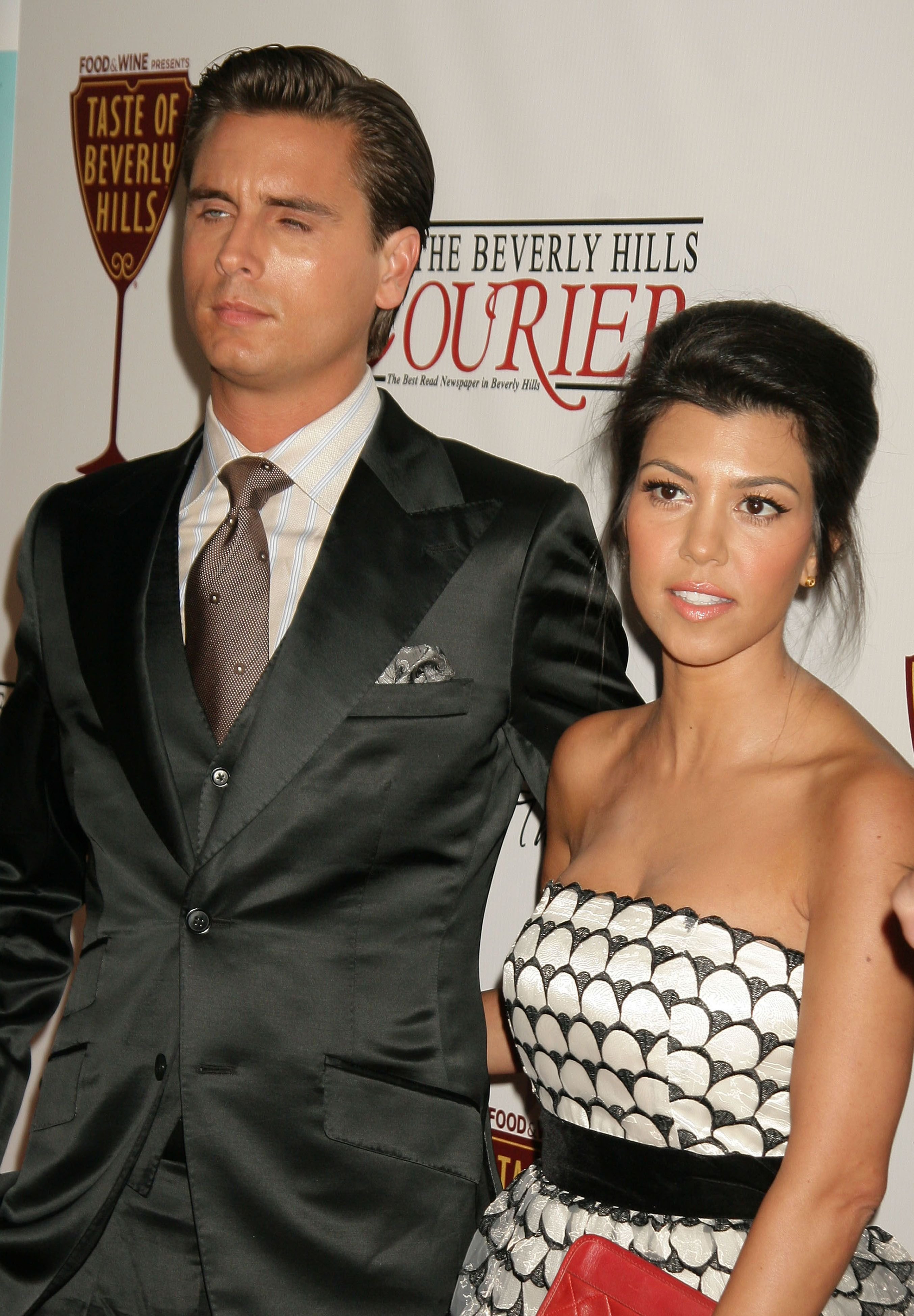 According to Winston, he would rather see Kardashian and other members of the show being honest about how they feel than sugar-coat things and remain secretly unhappy with how things are going.

“I think when they don’t like the show, I like the fact that they say it, even if that means there are articles saying, ‘Hey, you’re doing stuff they don’t like.’ I think that’s a really fascinating bit, and they deserve huge credit for allowing that,” he stated.

While discussing her issues with production with a friend, Kardashian expressed frustration with the editing team's decision to make her and Barker's engagement something it wasn't.

"We film and have the best time ever, and then we’ve been watching the edits and we’re just so annoyed because they’re swirling us in with this drama,” she said, via Buzzfeed News. “Especially when I saw my engagement episode... Editors or whoever [are] taking it as, ‘Let’s take Kourtney. She’s the chosen one to be the drama.’”

Looking back on the scene in question, Kardashian said Disick was mentioned for just "two seconds" of their night.

"I didn’t even remember it until I saw the cut of the episode," she explained. “It wasn’t 50% of the night like it’s made to be on the episode. I wish they would take that out and put it in the next episode and give us our respect… Let us have our moment."