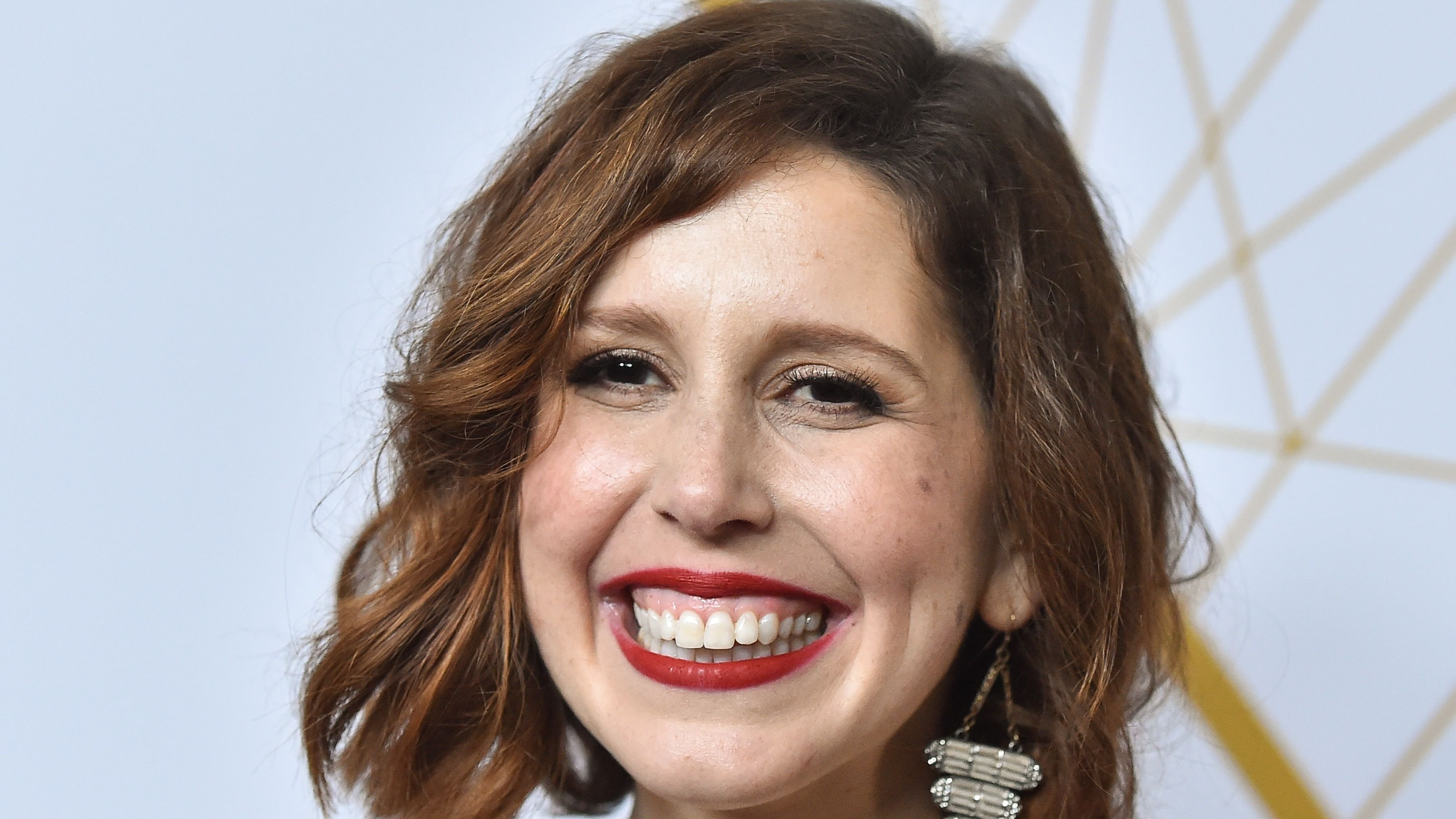 American actress and comedian Vanessa Bayer has achieved her greatest fame as a cast member on Saturday Night Live from 2010 to 2017. She was nominated for an Emmy Award during that time and earned rave reviews for her acts.

During her appearance, Vanessa recalled her brief experience working as a cruise ship performer and cautioned James about some creepy things that could happen to passengers.

Get a glimpse of the fascinating episode below.

RuPaul Jokes About Having Sex With Vanessa

RuPaul Charles, an American drag queen and musician, sat with Vanessa during the show. The pair were present to judge The Late Late Show's Drag Queen Jubilee. After Vanessa's introduction, James asked his guests if they had met each other before.

"I don't think we have, but I'm such a fan," Vanessa said in response to James' question.

However, RuPaul jokingly responded to Vanessa, saying, "You just saying that! But I'm a big fan of yours, we should have sex, right here on the couch."

RuPaul's joke got everyone laughing.

Before Vanessa's appearance on Saturday Night Live, she used to be an improv performer on a cruise ship. Hence, James asked her what it was like performing on a cruise ship and if she would recommend it for the show.

Vanessa replied, "A cruise ship is a really interesting place because it is its own little city. I would recommend it but I'll also say be ready. I mean there is a jail on the ship so it doesn't take much to go on a cruise jail."

The Emmy nominee continued by mentioning that a cruise ship has a morgue because there are lots of elderly passengers on board. RuPaul burst out in laughter when the actress said that older folks passing away on a cruise ship is a great way to go.

"And there is a morgue on the ship because a lot of older people go on the ship to sort of live out there… what a beautiful way to go," she joked.

It's Either Jail Or Death

Finally, James asked Vanessa again if she would recommend taking a late-night talk show on CBS to do a week of shows on a cruise ship.

Vanessa thought it would be a good idea but advised them to be careful because they could end up in jail or a morgue.

"Yea, I mean, I think you guys would have fun but be careful. Because, jail or death."

Despite being brief, Vanessa's time on The Late Late Show With James Corden was entertaining to watch.