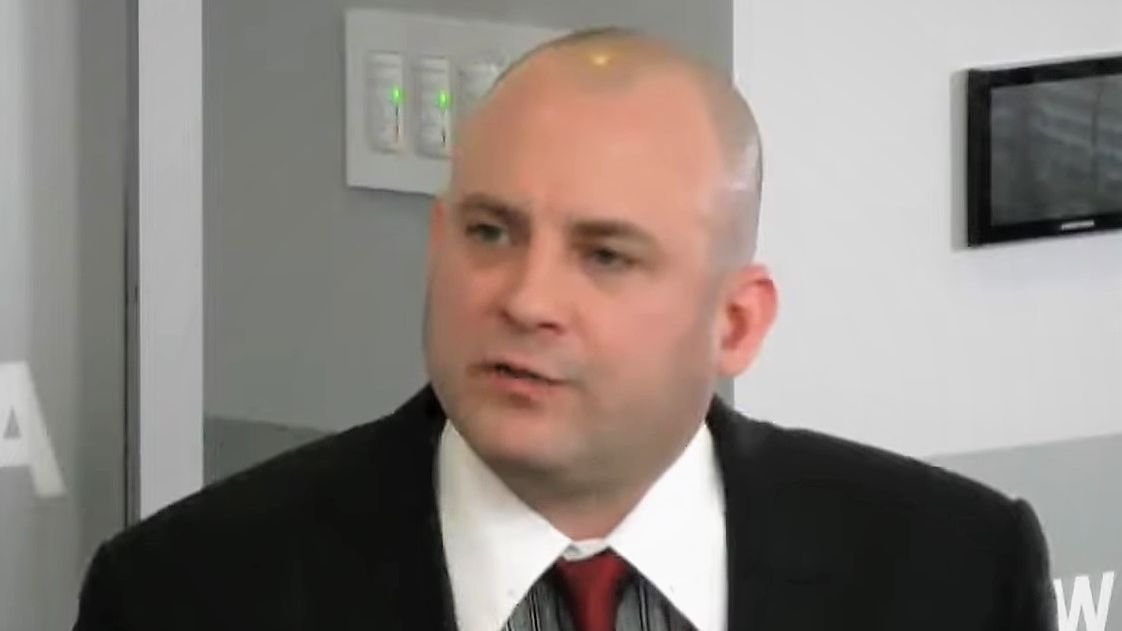 Even though Red Table Talk has explored a variety of topics, one of its recent episodes may be the most intense yet.

During the episode, Jada Pinkett Smith, Willow Smith, and Adrienne Banfield Norris try to get inside the minds of people who hate as they look into the causes of extreme violence.

Jeff Schoep, a repentant leader of America's largest neo-Nazi organization, was featured on the show to talk about the country's extreme hate and brutality. Along with the Smiths and Jeff, Deeyah Khan, a filmmaker, Dr. Ibram X. Kendi, a leading anti-racism researcher, and NFL player Zach Banner spoke on the topic.

Keep reading for more details of the intense episode.

Who Is Jeff Schoep?

After joining the National Socialist Movement (NSM) at the age of 19, Jeff rose to become the leader of the nation's largest and most active neo-Nazi organization.

He also organized and attended the "Unite the Right" protest in Charlottesville, for which he was convicted of civil conspiracy.

However, Jeff decided to leave the organization in 2019 and repudiate his neo-Nazi beliefs.

"I realized many of the principles I had once held so dearly and sacrificed so much for were wrong. […] It is now my mission to be a positive, peaceful influence of change and understanding for all humanity in these uncertain times," he once revealed.

Jeff now works as an extremism consultant and is a public speaker.

Jeff's History Was The Opening Point

Considering how Jeff grew to become the leader of the largest and most active neo-Nazi group in the United States, one would think his childhood played a huge role.

However, Jeff admitted he didn't have a bad childhood and doesn't believe his upbringing contributed to his former beliefs. He gave a brief history of what led him down the path, saying:

"So for me, my grandfather fought in Hitler's army in World War II. Now, my family was not for this stuff, they are actually against it and try desperately for years to get me out. But it was that fascination with his history. My grandfather and great uncle fought that was the opening…"

The Journey To Reformation

After leaving the controversial organization, the reformed neo-Nazi leader shared his story and experiences. However, before that, co-host Adrienne asked him how long he had been a member of the white supremacist group.

As for what led to his reformation, Jeff noted that it was a series of modest life events, such as a Black man maintaining his car and a Jewish woman welcoming him into her house.

"It was people that helped me. When I first left –– I call it my decompression period," he said as he explained that during that time his brain felt like it was shrinking.

For A Greater Use

During the conversation, Jeff noted that he had a skill set that allowed him to recruit others to the movement, but now that he has been reformed, he plans to put it to greater use.

"That skillset was put to the wrong use. I feel a sense of responsibility to do something meaningful to fix that."

Jeff's time on the Red Table Talk episode was amazing. Viewers and the audience learned many lessons capable of breaking the cycle of hate and causing a great change in the world.