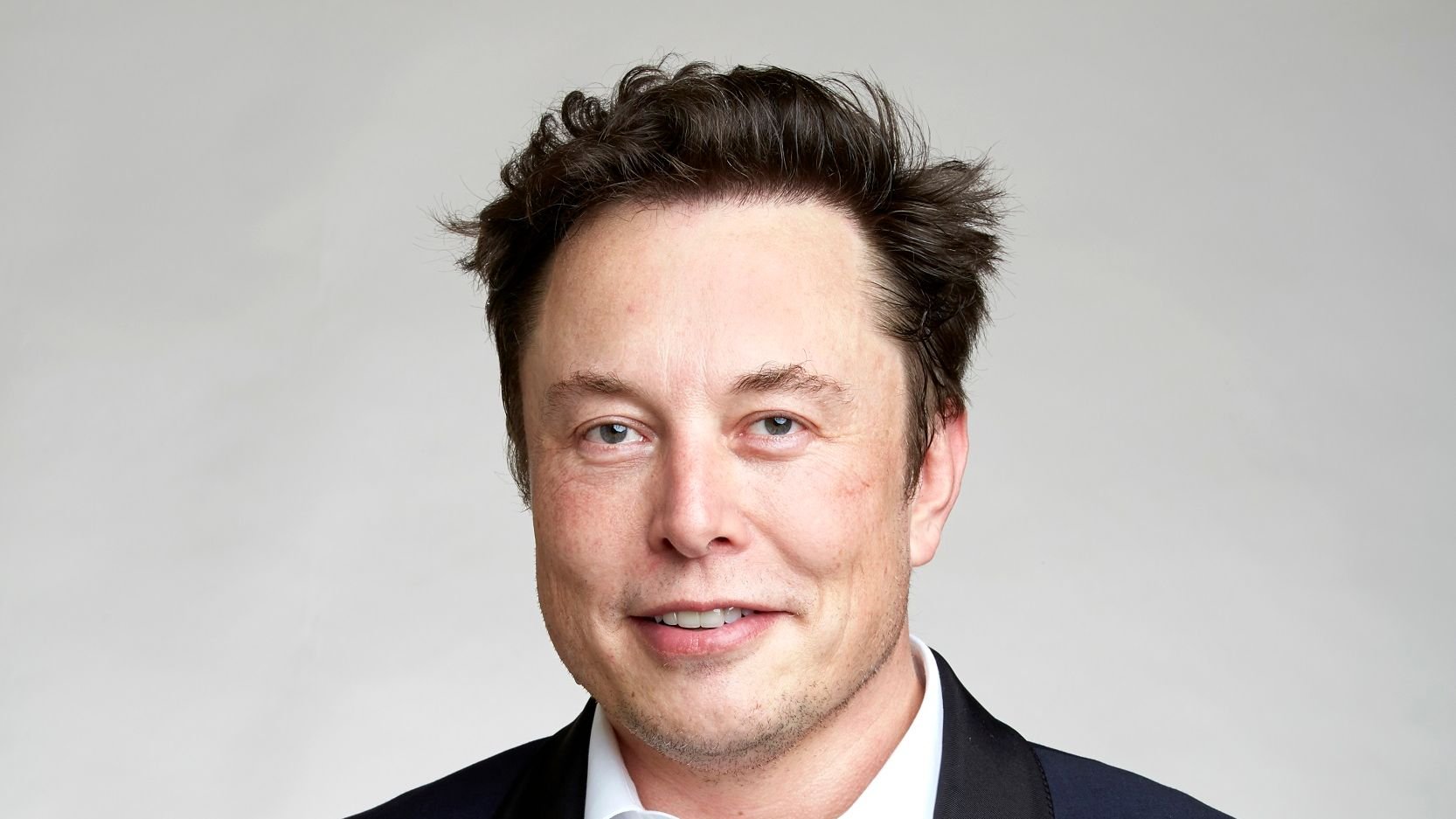 Billionaire Elon Musk, the founder and CEO of Tesla and SpaceX, committed to buying the social network Twitter back in April.

Though many suspect Musk is now trying to back out of the deal, he spoke directly to Twitter employees for the first time on Thursday.

In an essay penned for Business Insider, a Twitter employee anonymously disclosed previously unknown details about Thursday's meeting with Musk.

The billionaire was 10 minutes late but spoke about various issues and made it seem as though his purchasing of Twitter was a foregone conclusion.

Interestingly, Musk only briefly addressed the percentage of bots on the platform and said he wanted to grow Twitter's user base to 1 billion -- the social network currently has about 330 million users worldwide. 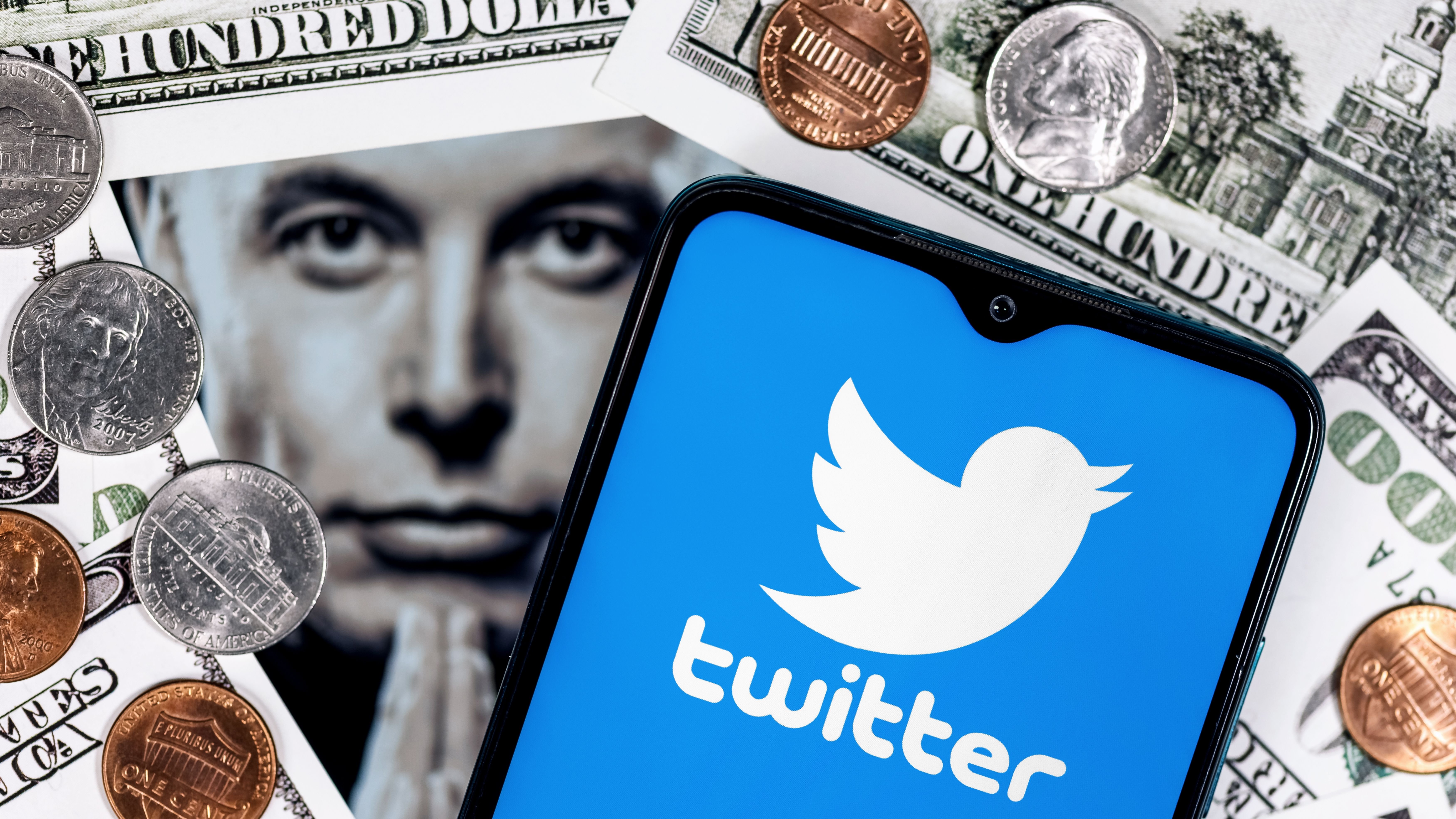 According to the employee, Musk said he would issue stock options to employees every six months, which was met with approval.

However, the billionaire also made it clear he is not a fan of remote work, which caused some employees to "flip out" and demand an explanation.

Musk said that "you don't have to be in person for a job in software or design," but noted that he is biased against remote work and believes employees would be more productive in an office setting.

When he first expressed interest in buying Twitter, Musk said he believed the so-called town square principle should apply to the platform, indicating he would seek to relax current content moderation policies.

This shocked liberal activists, Democratic politicians, and Twitter employees, who demanded that the network continues censoring certain types of content.

On Thursday, Musk's messaging on free speech "was pretty standard for a tech CEO," according to the anonymous insider, who revealed that the billionaire "said he believed that there should be freedom of speech on the platform, he said he didn't necessarily mean that users were entitled to freedom of reach." 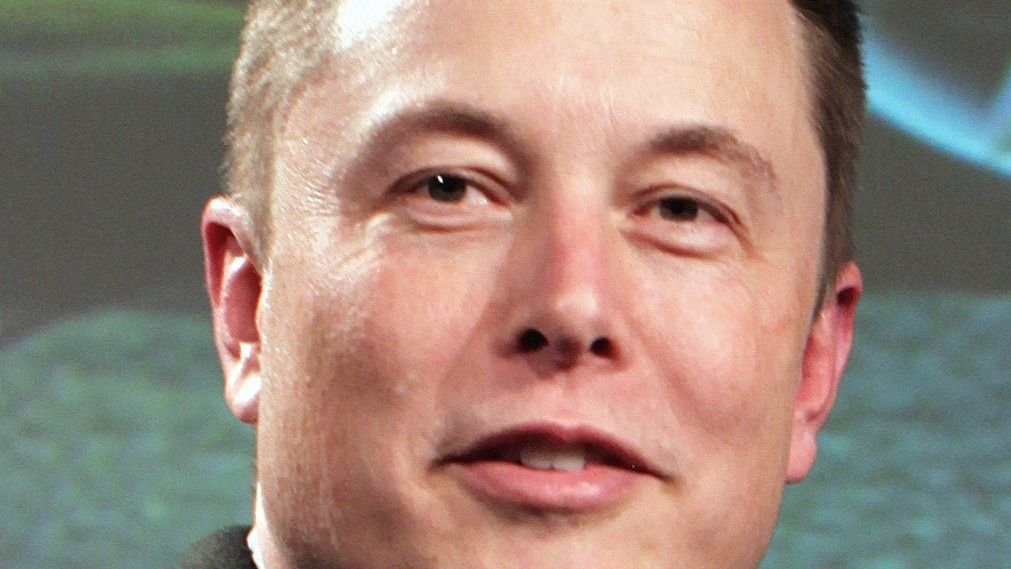 Concluding his essay, the anonymous employee said that some of his colleagues appear to be suffering from "musk derangement syndrome."

But they don't see it that way.

Speaking with The Verge, other employees described Musk's responses to their questions as "incoherent, rambling," and "uninspiring."

They said that Musk is "only beginning to understand" Twitter as a company and that he went on bizarre tangents during the meeting, talking at one point about the fact there is no evidence of alien life.