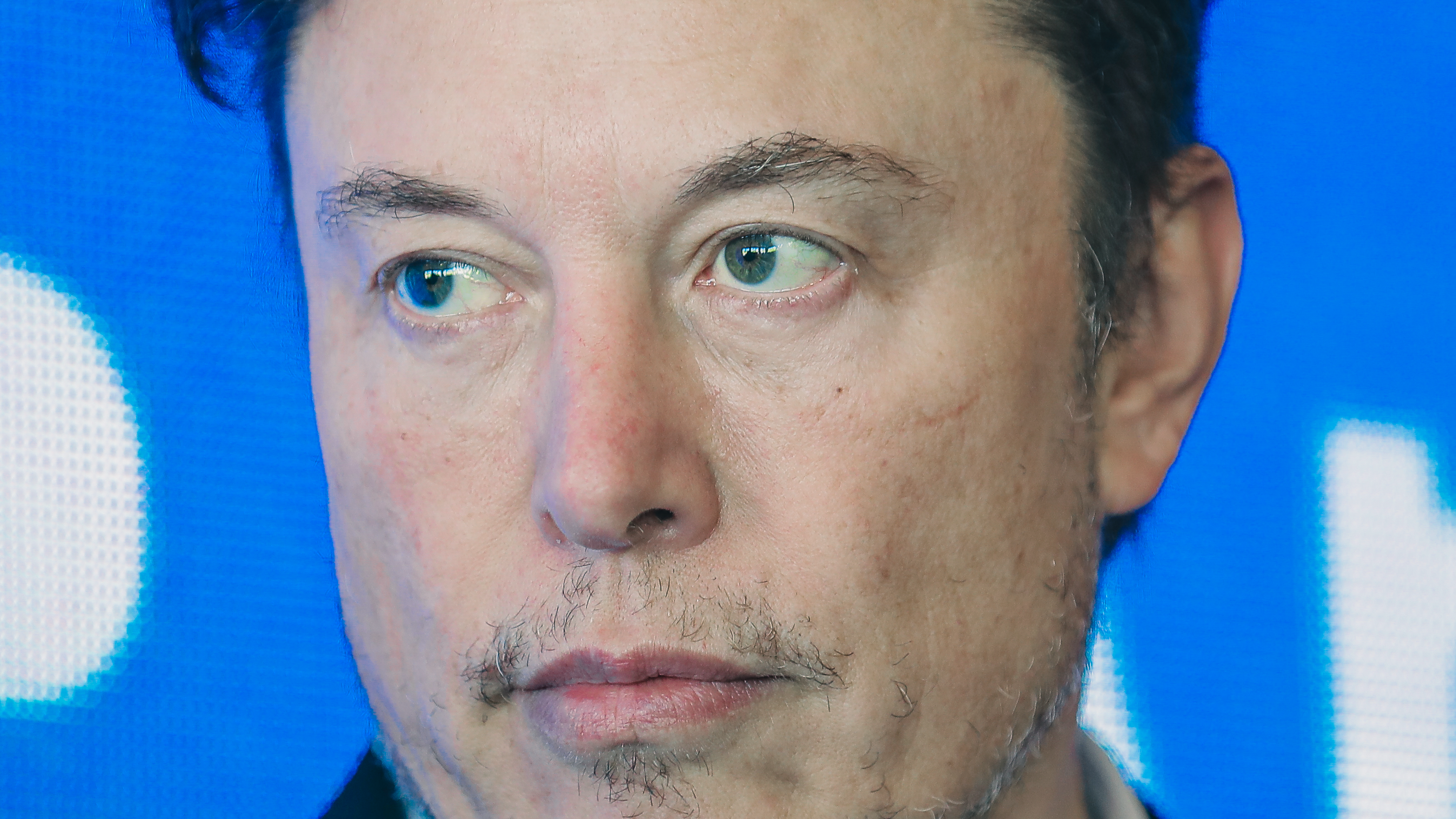 Elon Musk, the founder and CEO of Tesla and SpaceX, sent shockwaves across Silicon Valley in April, when he offered to buy Twitter.

The social networking giant accepted the $44 billion buyout offer, but the deal has yet to be finalized -- mostly thanks to Musk's reluctance.

For weeks now, Musk has claimed that he cannot commit to buying Twitter until it fully discloses information about the number of fake and bot accounts, which many see as an attempt to weasel out of the deal.

According to The Washington Post, Twitter's board has decided to fully comply with Musk's requests for the company's internal data.

In other words, the billionaire will have access to data comprising more than 500 million messages that are posted to the social network every day.

This data also includes information about Twitter users, including data about devices they use. 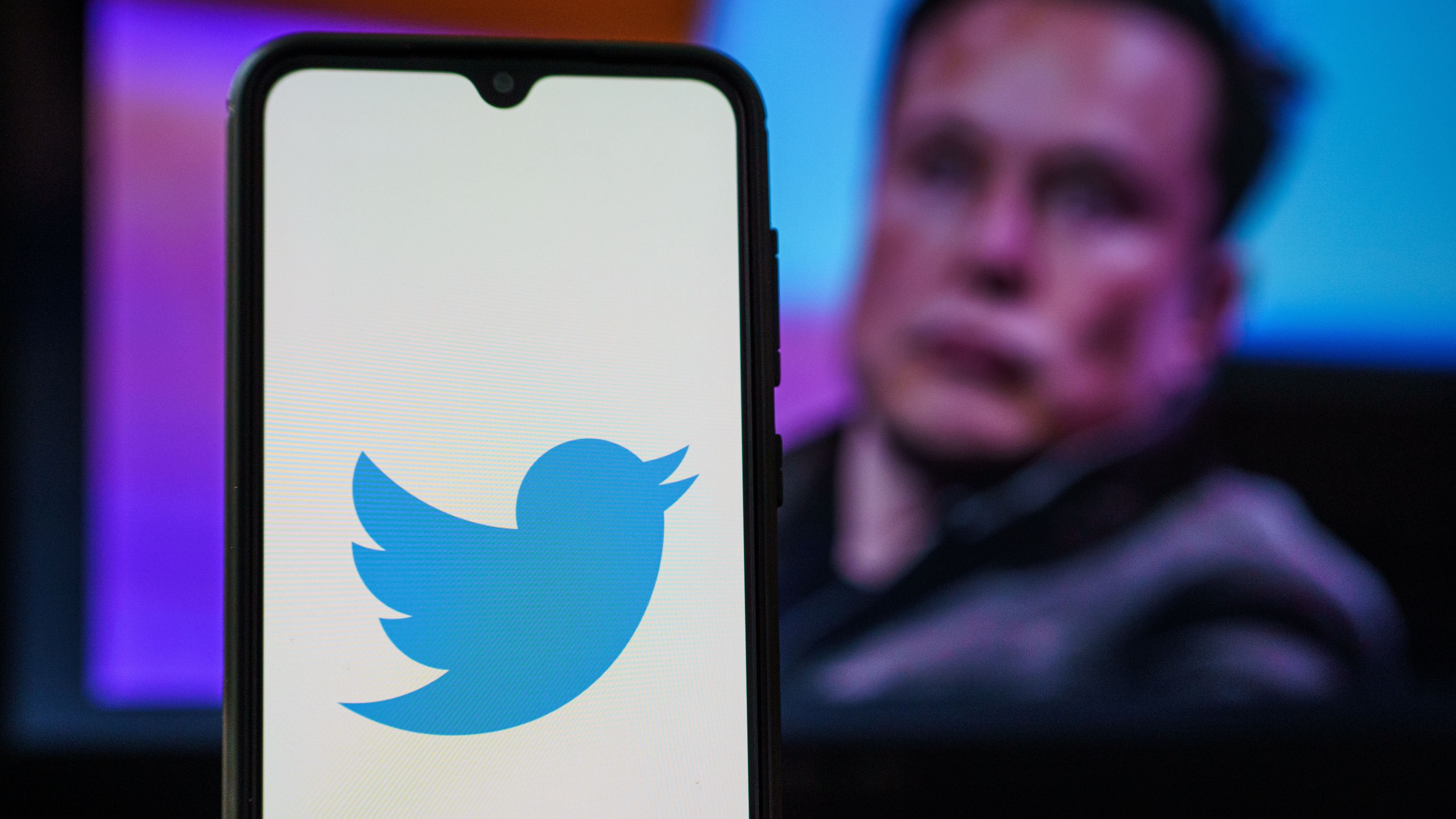 Musk's lawyers have long claimed that having access to Twitter's firehose data is absolutely crucial, as it would allow the billionaire to gauge how many accounts on the network are authentic, and how many are spam or bot accounts.

But Twitter has expressed skepticism over these claims, noting that this data has been available to other companies for years.

Twitter insiders, others in Silicon Valley, analysts, and legal experts have all described Musk's claims about the allegedly high number of fake Twitter accounts as part of a tactic to back out of the deal. 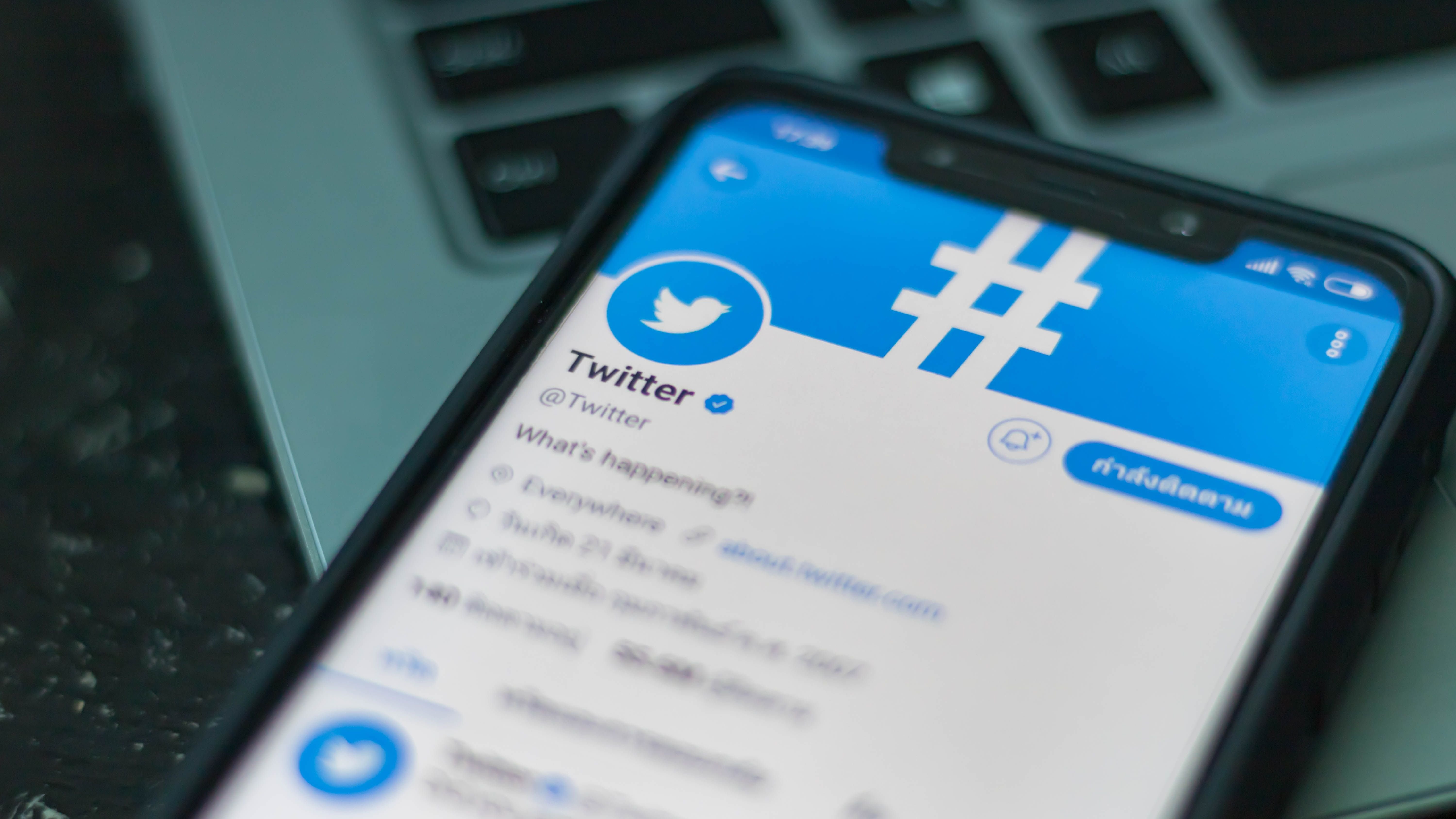 Twitter spokesman Scott Bisang told The Washington Post that the company "has and will continue to cooperatively share information with Mr. Musk to consummate the transaction in accordance with the terms of the merger agreement."

"We believe this agreement is in the best interest of all shareholders. We intend to close the transaction and enforce the merger agreement at the agreed price and terms," Bisang added.

If Musk decides to terminate his agreement with Twitter, he will most likely have to pay a $1 billion fee.

As reported by Reuters, Twitter has insisted for years that less than five percent of the accounts on the network can be described as bots or spam accounts.

However, researchers believe that the number is somewhat higher: between nine and 15 percent.

Dan Brahmy, CEO of the Israeli tech company Cyabra, said that Twitter has always "underestimated" the number of bot accounts, noting that his company has found 13.7 percent of profiles to be inauthentic.