Dodgers At Arizona Diamondbacks [May 26] - MLB Picks And Predictions

The Los Angeles Dodgers and the Arizona Diamondbacks are going to meet on Thursday, May 26th at 9:40 EST. This game is going to be played at Chase Field in Arizona. 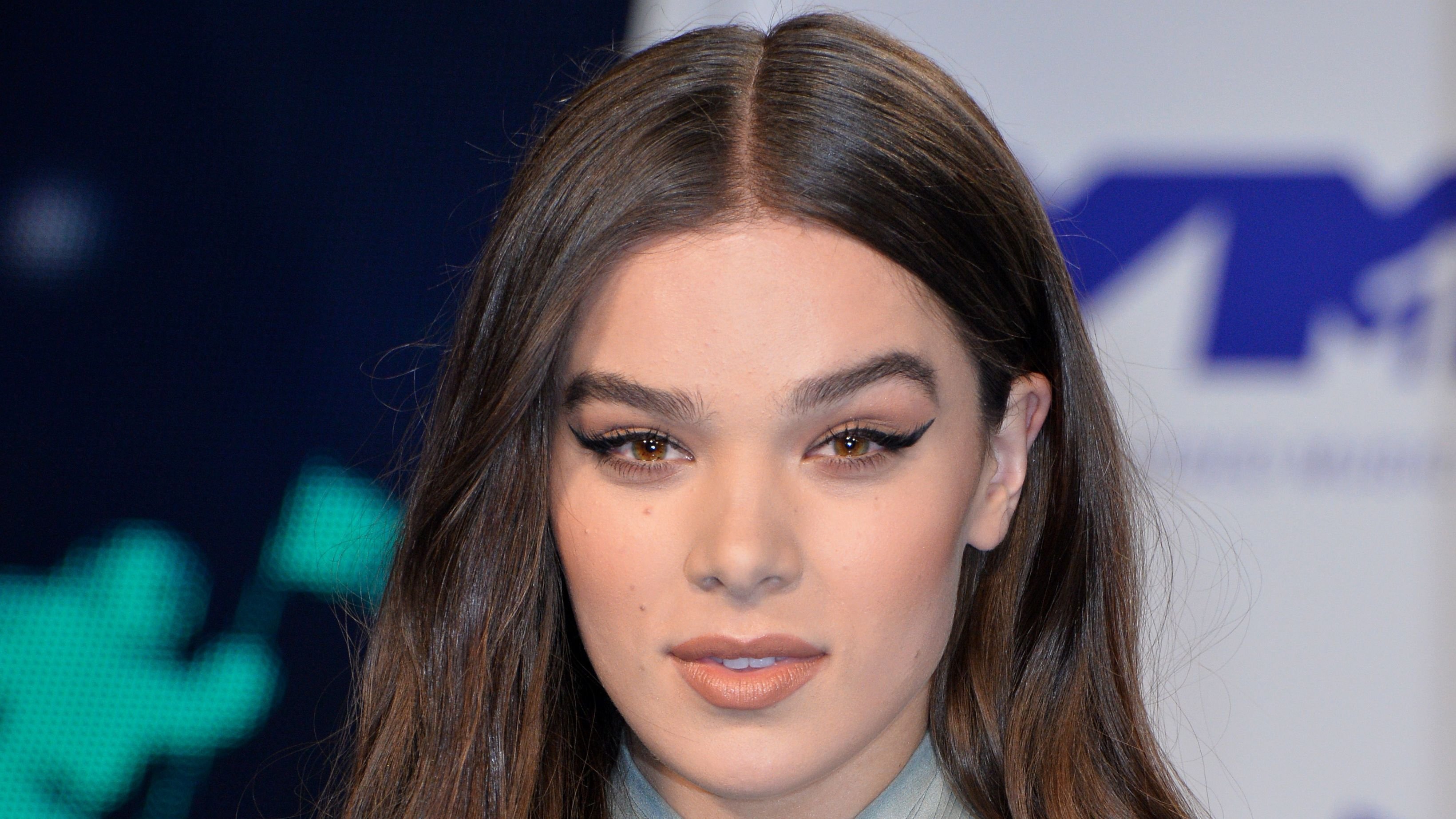 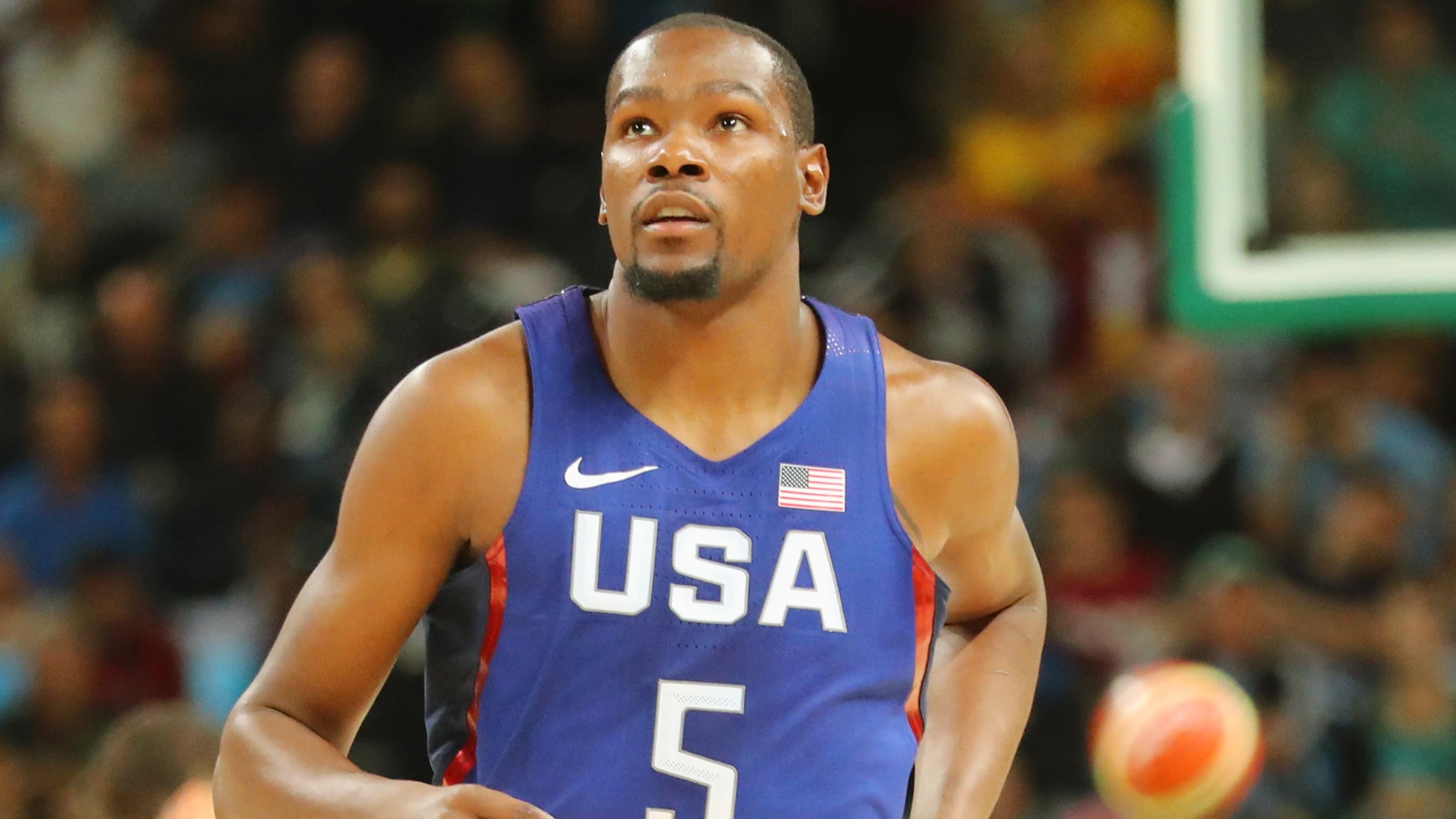 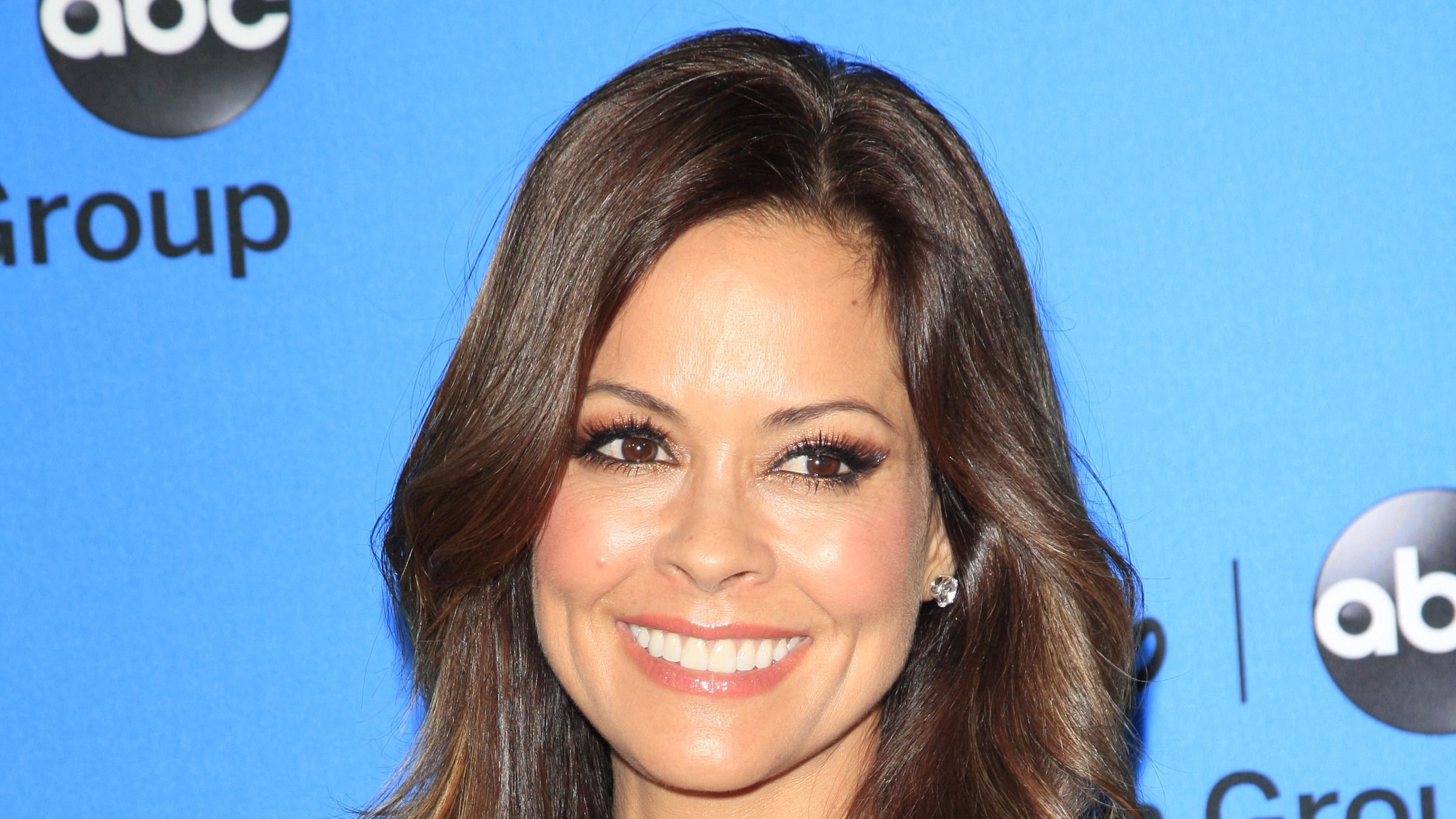 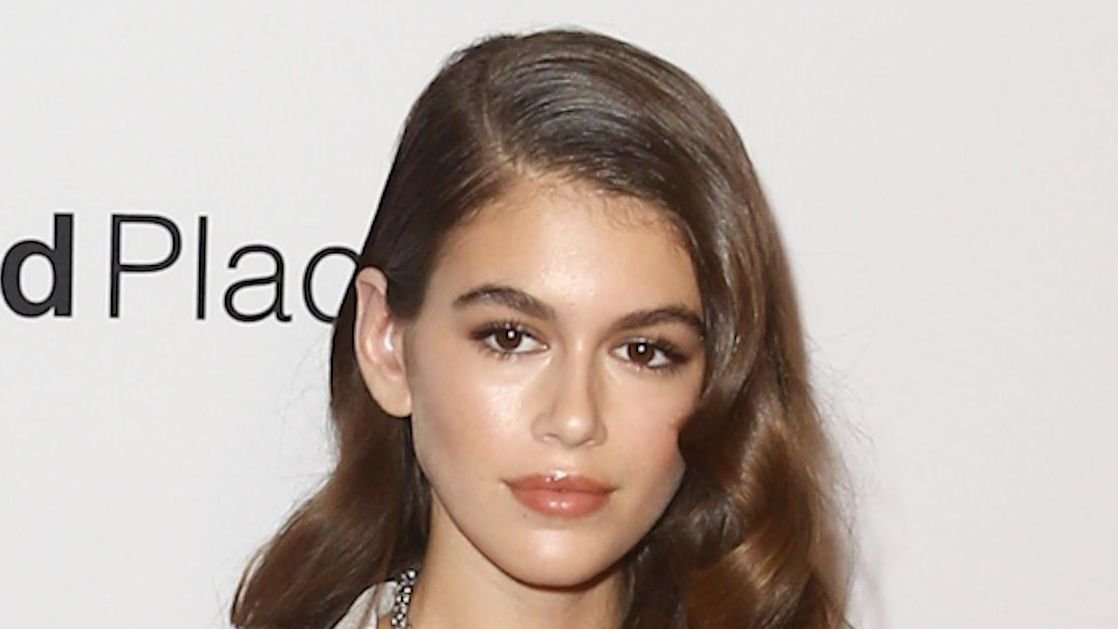 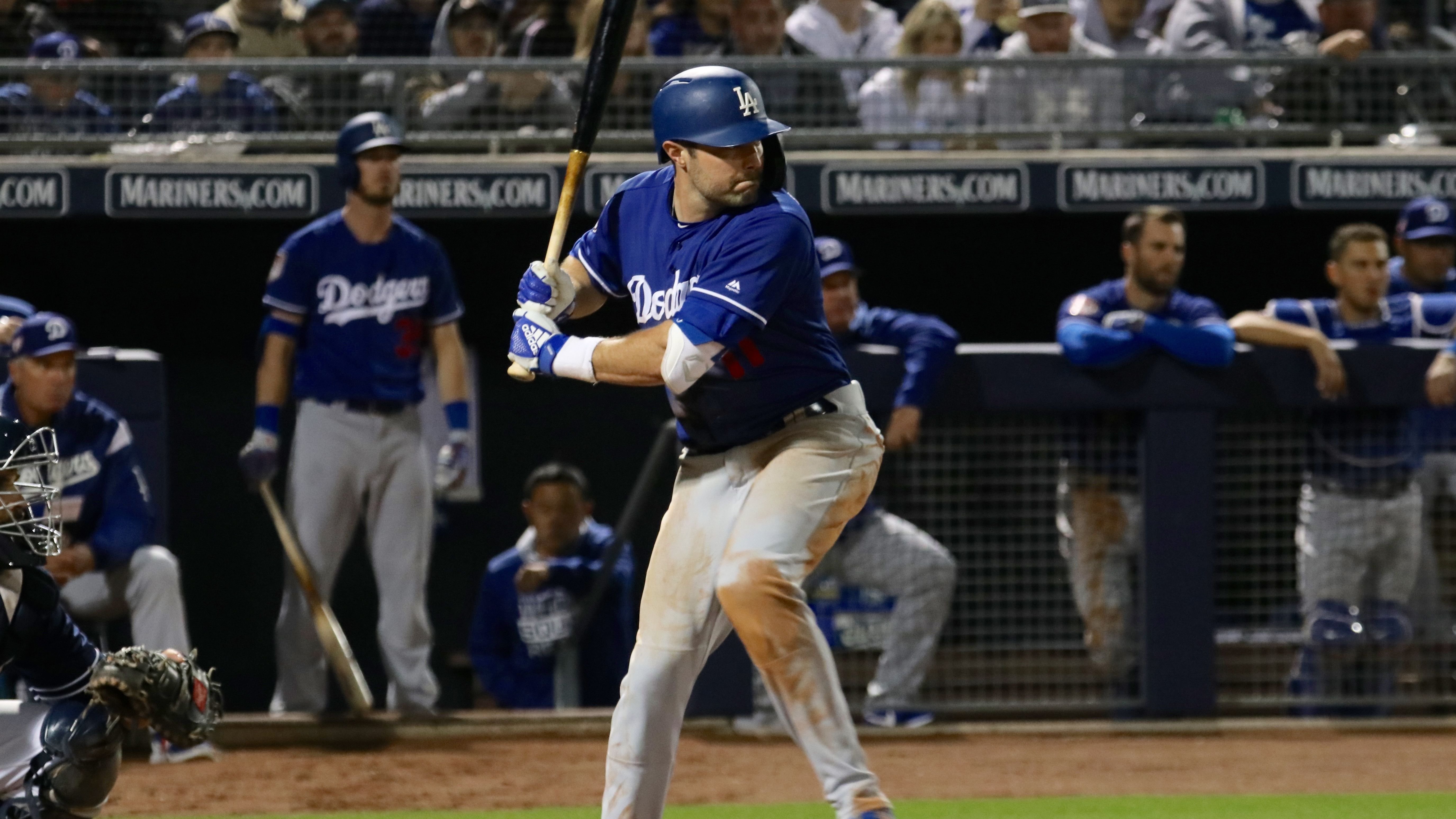 The Dodgers have yet to announce their starting pitcher for this game, but that shouldn't necessarily matter.

The Dodgers are going to be coming into this one with the ninth-best batting average in all of baseball at .248 and also have been able to hit home runs at a high level as they have belted 48, which ranks them with the eighth-most in baseball.

Despite them being at the top of the league in terms of most hitting stats, this Los Angeles Dodgers team can be a lot better than they're currently playing. With a lineup That features guys like Trea Turner, Mookie Betts, Freddie Freeman, and other high-level hitters, it's only a matter of time before the Dodgers lineup truly starts showing how good they can be. 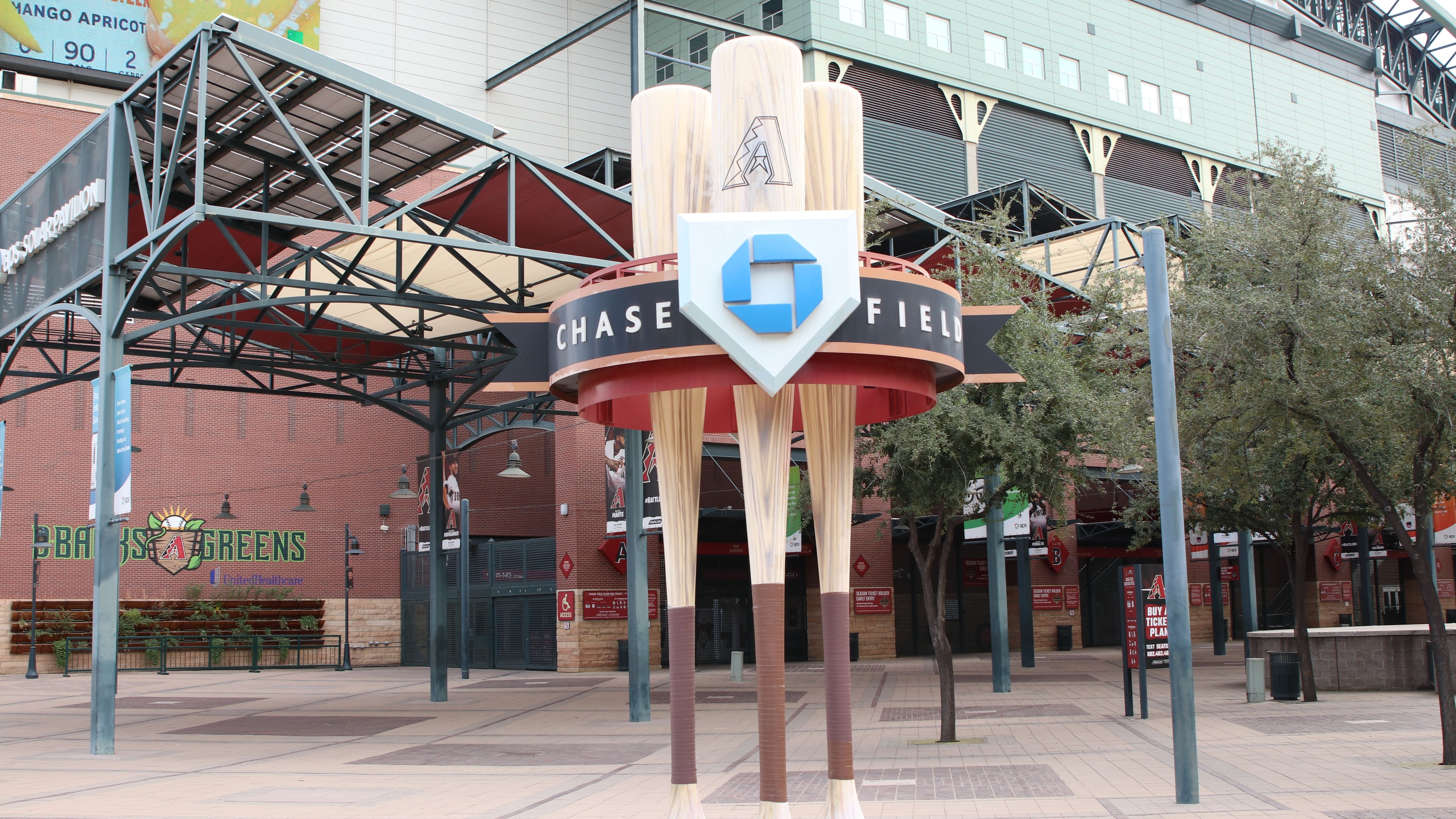 The Arizona Diamondbacks might not have the best record in baseball and are currently in fourth place in their division, but they're actually a lot better than many people are giving them credit for.

The Diamondbacks lineup has some high-level hitters with Ketel Marte, David Peralta, and a few other guys. They also have a decent pitching staff that is headlined by a potential Cy Young Award winner this season, Zac Gallen.

It's not going to be an easy task for them to get the job done against the Los Angeles Dodgers, but they certainly have enough to do so.

Who Wins This Game? 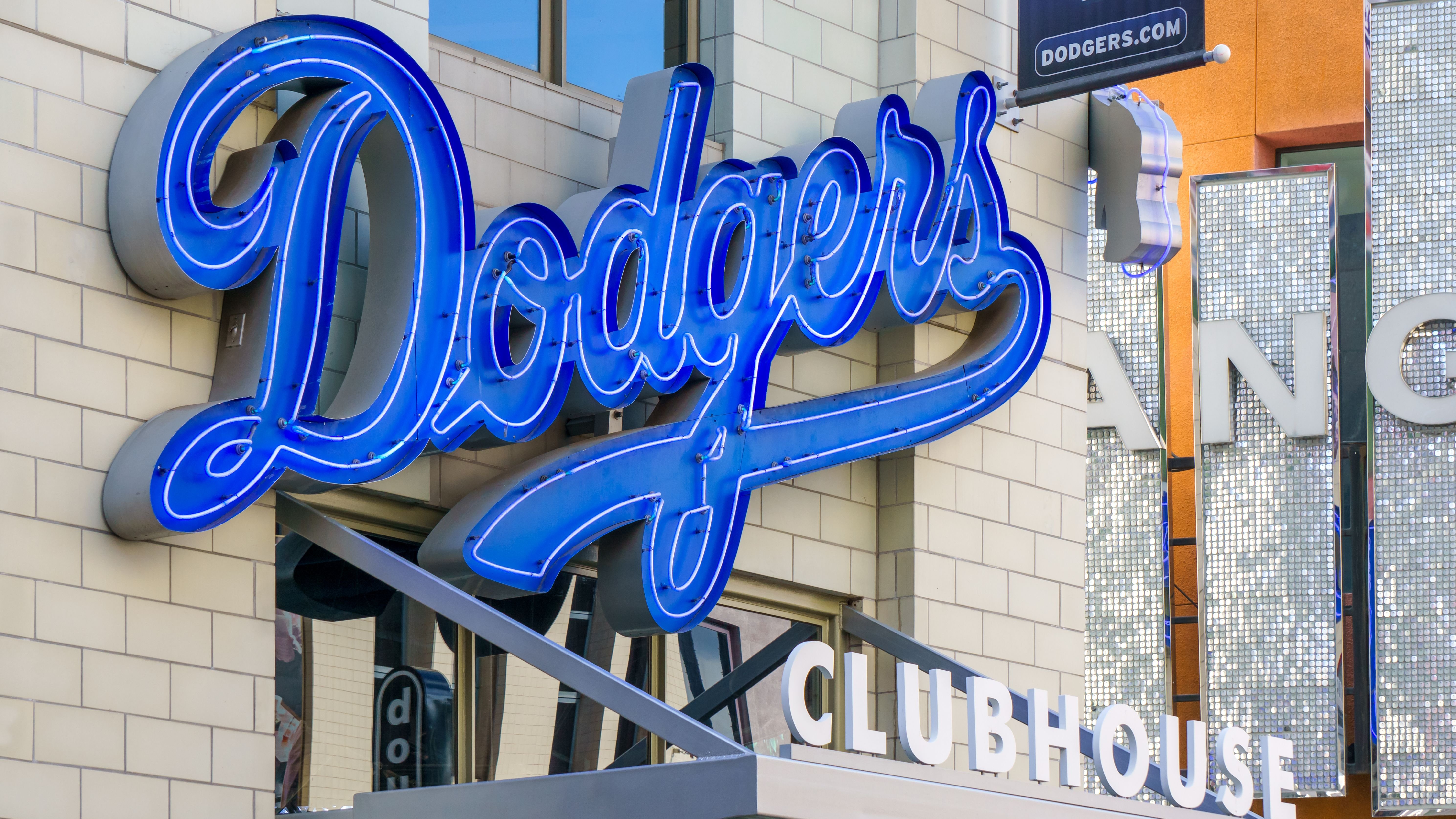 Because the Los Angeles Dodgers are one of the best teams in all of baseball, it's tough to say that the Arizona Diamondbacks are going to win this game. The Dodgers have managed to win nine of their last 10 games and it would make sense if they do so once again on Thursday.

The best bet here is going to be taking the Los Angeles Dodgers to win this game by more than 1.5 runs for -110 ODDS.