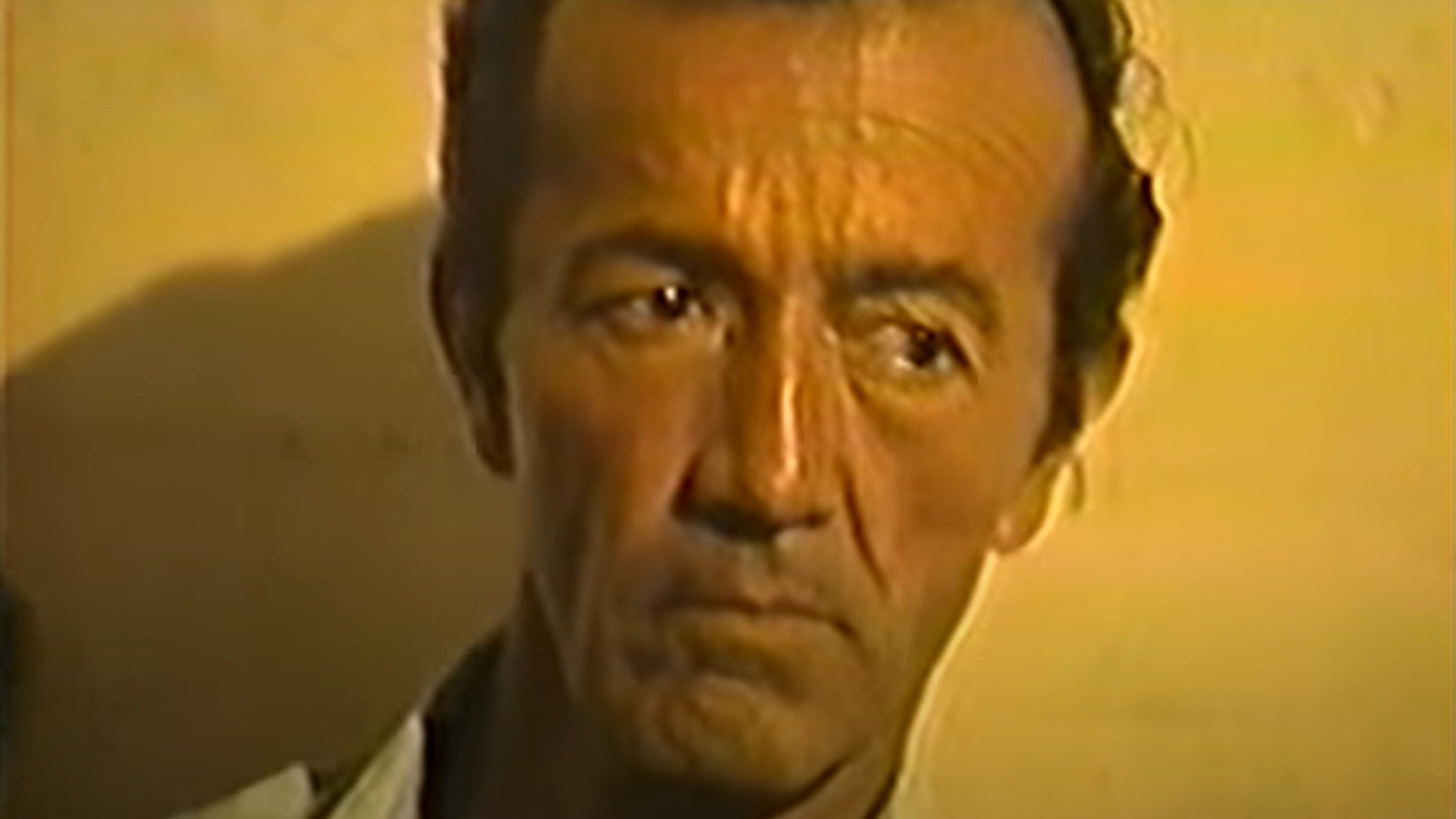 Daniel Camargo Barbosa didn't have the easiest childhood. His mother died when he was a little boy and his father was emotionally distant. His father eventually remarried, and Barbosa's stepmother was abusive and often did things to make him a victim of ridicule in front of his friends.

Those who have studied his life say perhaps that tough upbringing played a part in Barbosa becoming one of the most prolific serial killers that ever lived. Through the 1970s and 80s, it's believed that he raped and killed more than 150 young girls in Colombia and Ecuador. 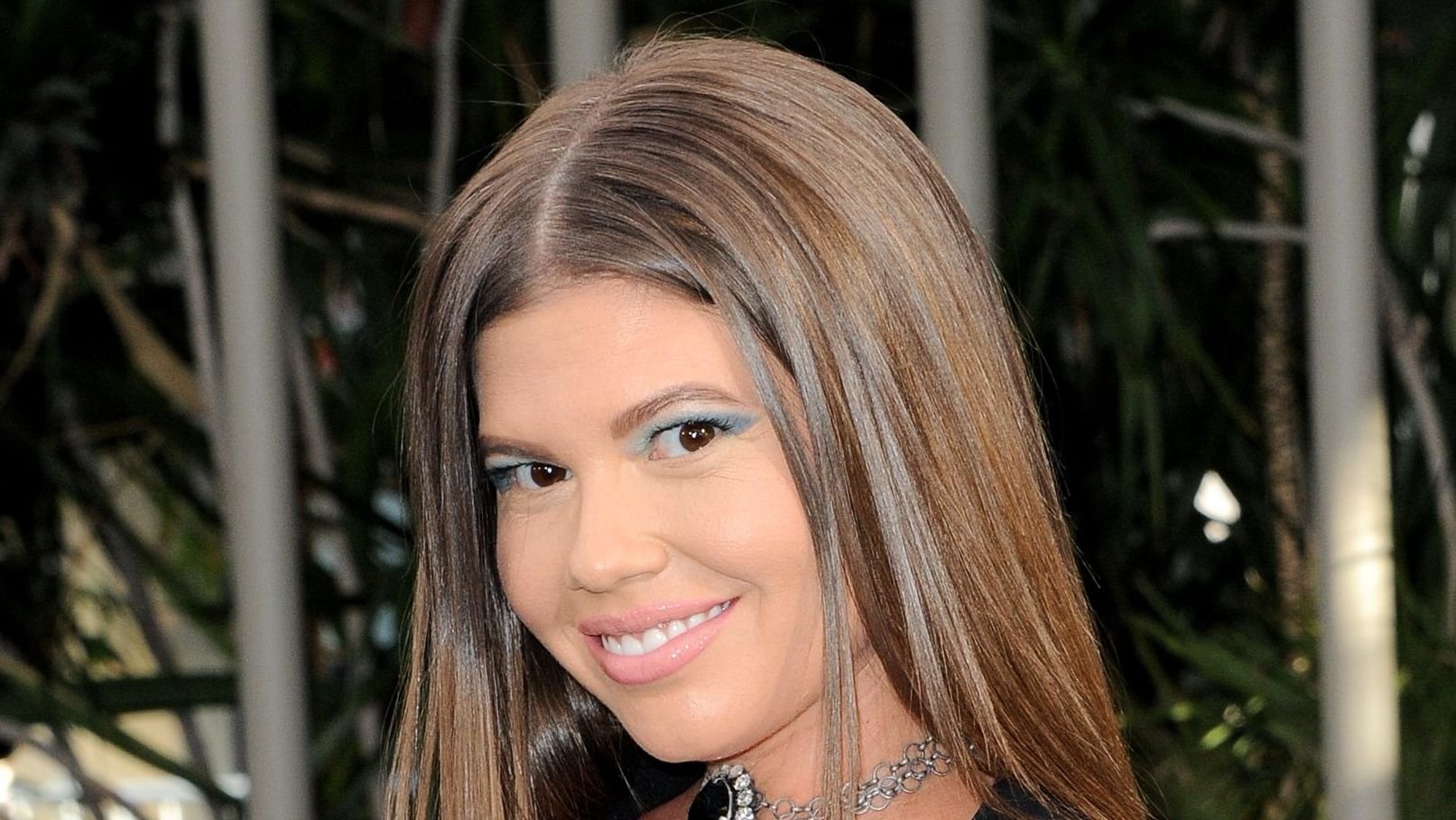 A Girlfriend May Have Triggered His Fixation On Girls

Barbosa was born on January 22, 1930, in Colombia. He was first arrested in Bogotá on May 24, 1958, for petty theft, but that was nothing compared to the crimes he would go on to commit.

Barbosa had two children with a woman but fell in love with someone else. He reportedly planned to marry his new love but then found out that she was not a virgin.

This started Barbosa's fixations, and he agreed to stay with the woman if she aided him in finding other virgin girls. She in a way became his partner in crime and would lure young girls to an apartment and then drug them with sleeping pills so that Barbosa could rape them.

One of the girls reported the crime, and Barbosa and his girlfriend were arrested and taken to prison. Barbosa was convicted of sexual assault in Colombia on April 10, 1964. 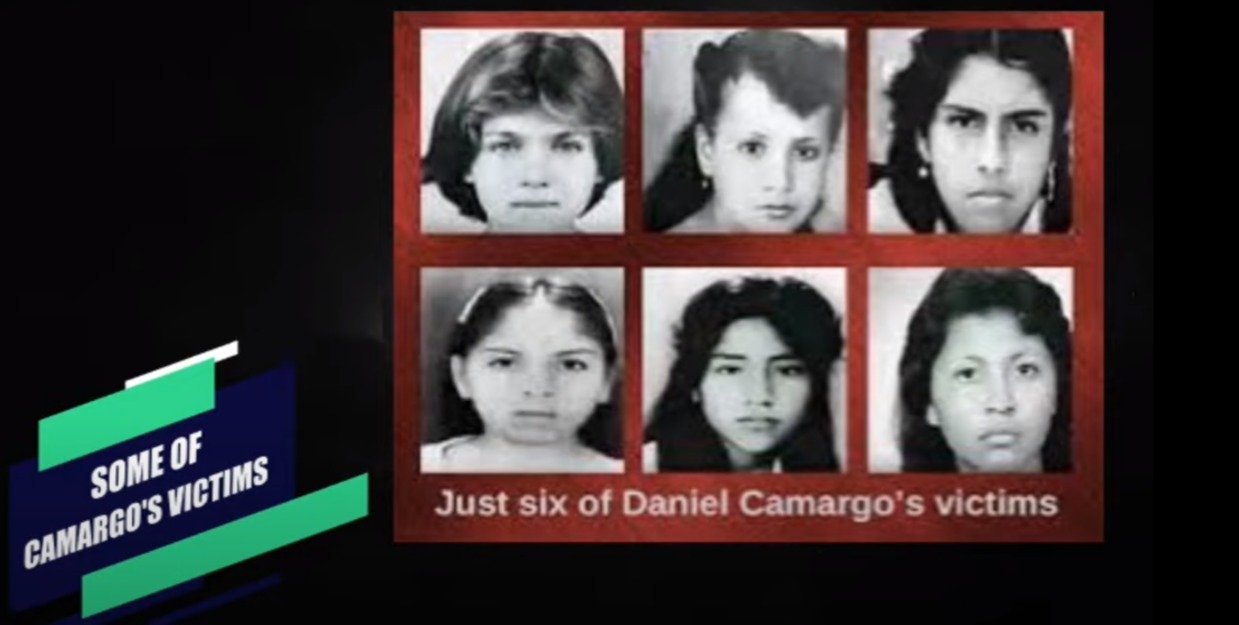 Once released after 8 years in prison, Barbosa took up a job as a street vendor. One day when passing by a school, he kidnapped a nine-year-old girl, raped her, and murdered her so that she could not turn him in to the police as his previous victim had. This marked his first confirmed killing. 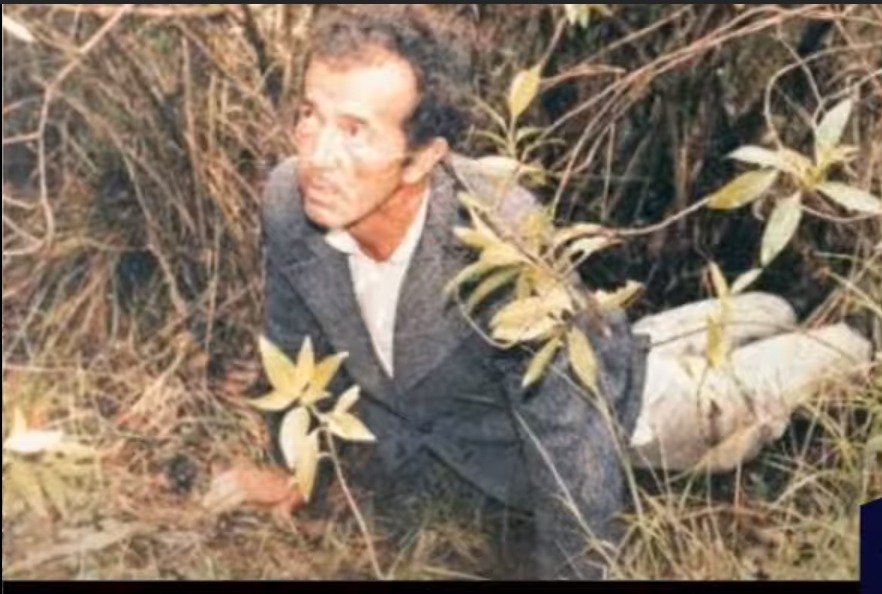 Camargo was arrested on May 3, 1974, in Colombia when he returned to the scene of the crime in search of evidence he left behind. He was convicted of raping and killing that young girl.

He was initially sentenced to 30 years in prison, but his sentence was reduced to 25 years.

In November of 1984, Barbosa escaped from prison by boat. The authorities assumed that he died at sea and the press reported that he had been eaten by sharks.

He eventually arrived in Ecuador, and on December 18, he abducted a nine-year-old girl from the city of Quevedo. A 10-year-old girl also disappeared.

From 1984 to 1986, Barbosa raped and murdered at least 54 girls. The police at first believed that all the deaths were the work of a gang, not understanding that one man could have killed so many people by himself. 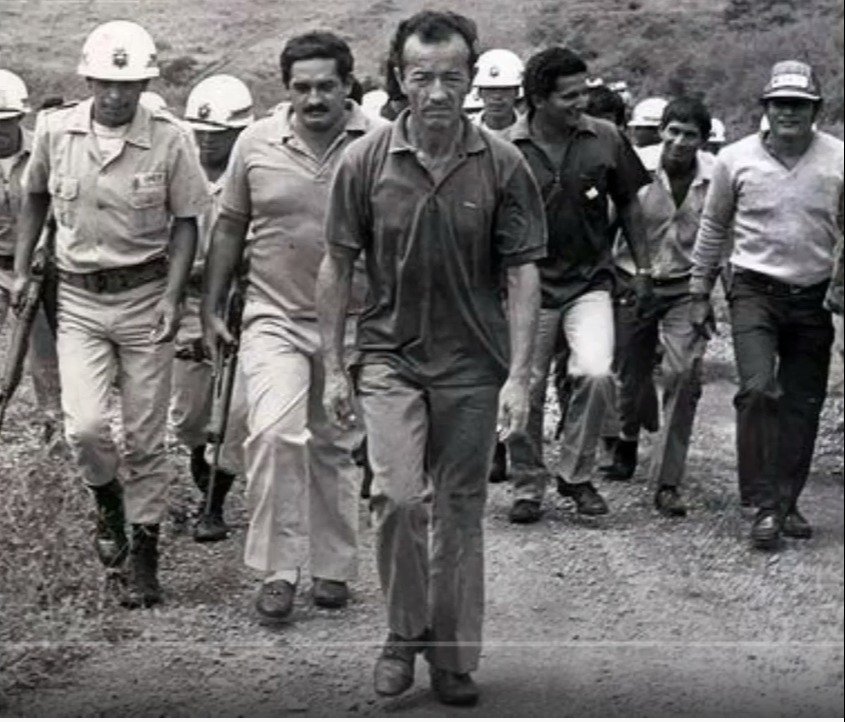 Barbosa was arrested in February of 1986 after he had murdered a 9-year-old girl. Police thought he was acting suspicious and found that he was carrying a bag containing the bloody clothes of his latest victim. This finally marked the end of Barbosa's killing spree across two countries.

Barbosa then confessed to killing 71 girls in Ecuador since escaping from the Colombian prison. He led authorities to where he had dumped many of the dismembered bodies of his young victims.

Barbosa was convicted in 1989 and sentenced to 16 years in prison, which was the maximum sentence available in Ecuador. It was reported that he was murdered in prison by Luis Masache Narvaez, the cousin of one of his victims, in November of 1994 as a form of retaliation.