The Charlotte Hornets are one of the young teams that could be active on the trade market in the 2022 NBA offseason. The Hornets may have failed to end their playoff drought, but they managed to show a massive improvement in their game in the 2021-22 NBA season.

To boost their chances of fully dominating the Eastern Conference and winning the NBA championship title next year, the Hornets are expected to find ways to improve their roster around LaMelo Ball this summer. 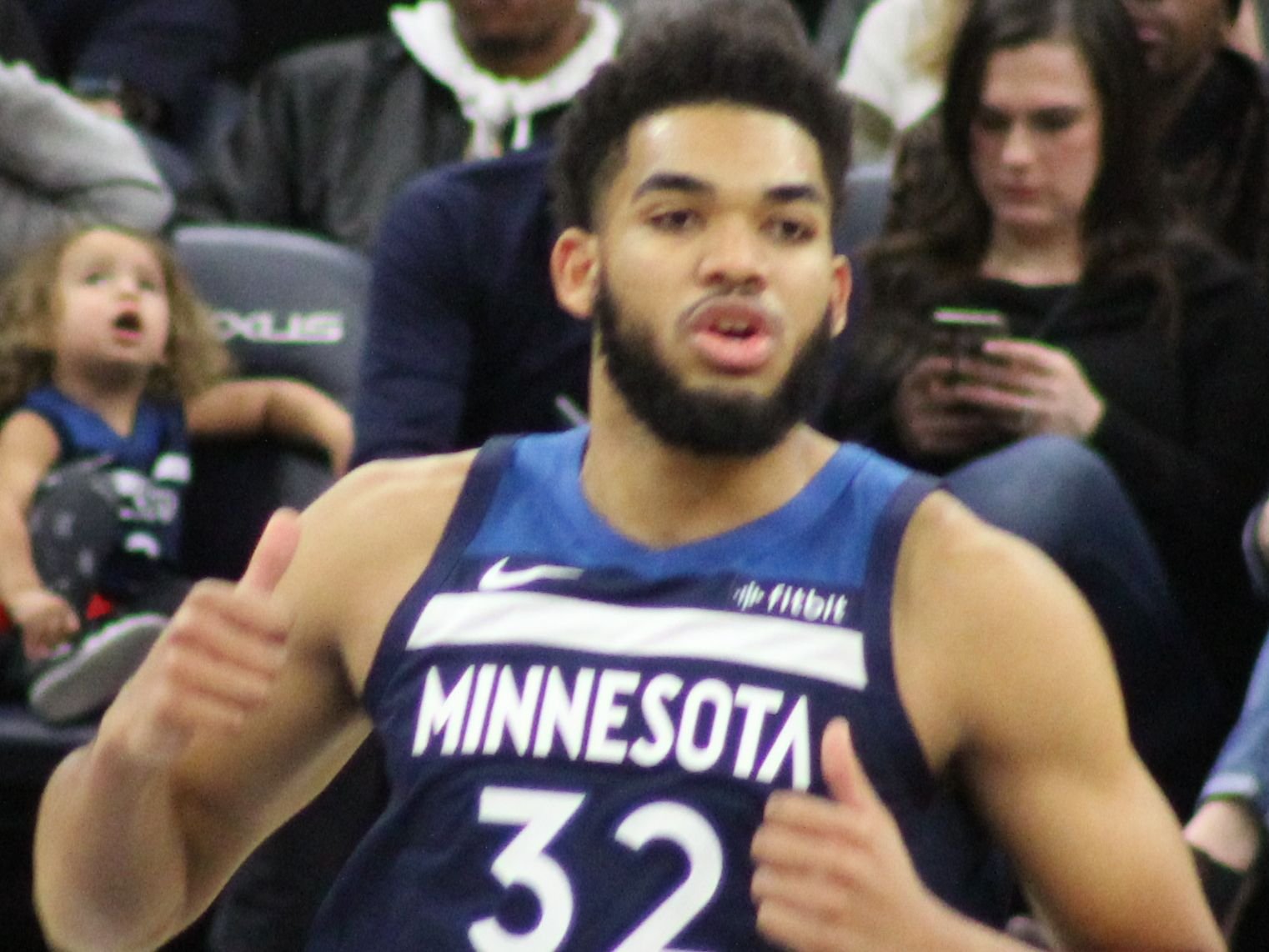 One of the dream trade targets for the Hornets is All-Star center Karl-Anthony Towns of the Minnesota Timberwolves. In a recent article, James Piercey of NBA Analysis Network came up with a hypothetical blockbuster trade idea that would send Towns to Charlotte in the upcoming offseason. 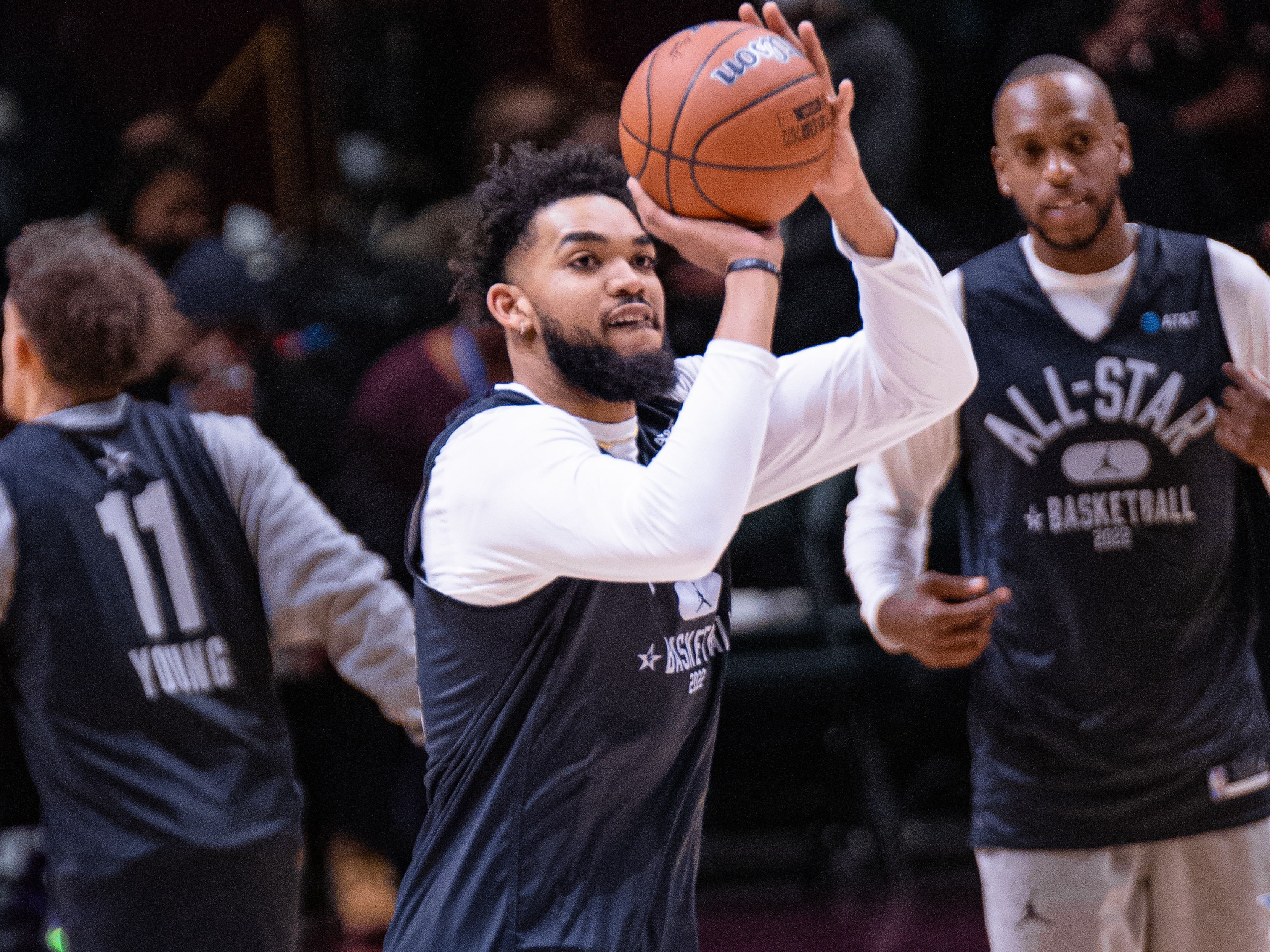 Trading Jones and four future first-round picks would be a tough decision for the Hornets, but it would be worth it if it means acquiring a big man of Towns' caliber. The successful acquisition of Towns would address the Hornets' need for a starting-caliber center and significantly improve their performance on both ends of the floor.

Towns would give the Hornets a very reliable scoring option under the basket, a monster rebounder, a quality rim protector, and a legitimate floor spacer. This season, he averaged 24.6 points, 9.8 rebounds, 3.6 assists, 1.1 blocks, and 1.0 steal while shooting 52.9 percent from the field and 41.0 percent from beyond the arc. 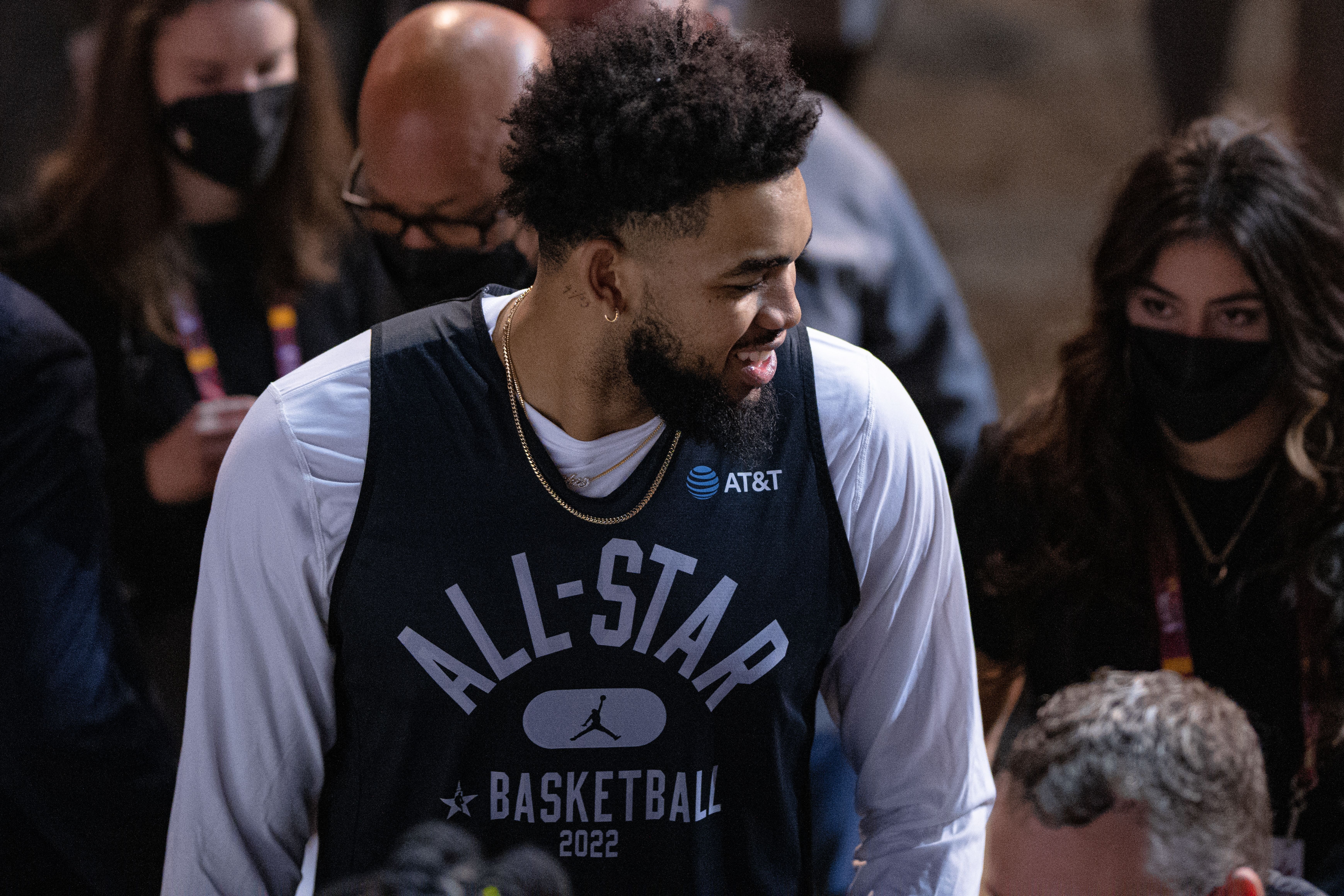 Targeting Towns would make a lot of sense for the Hornets, especially if they want to become a more competitive team in the Eastern Conference. Towns may not be able to turn them into an instant title contender, but his arrival in Charlotte would undoubtedly strengthen their chances of reaching the playoffs in the 2022-23 NBA season.

If the core of Towns, Ball, Terry Rozier, and Miles Bridges grow together and build the perfect chemistry, it would only be a matter of time before the Hornets turn into a powerhouse team in the league. 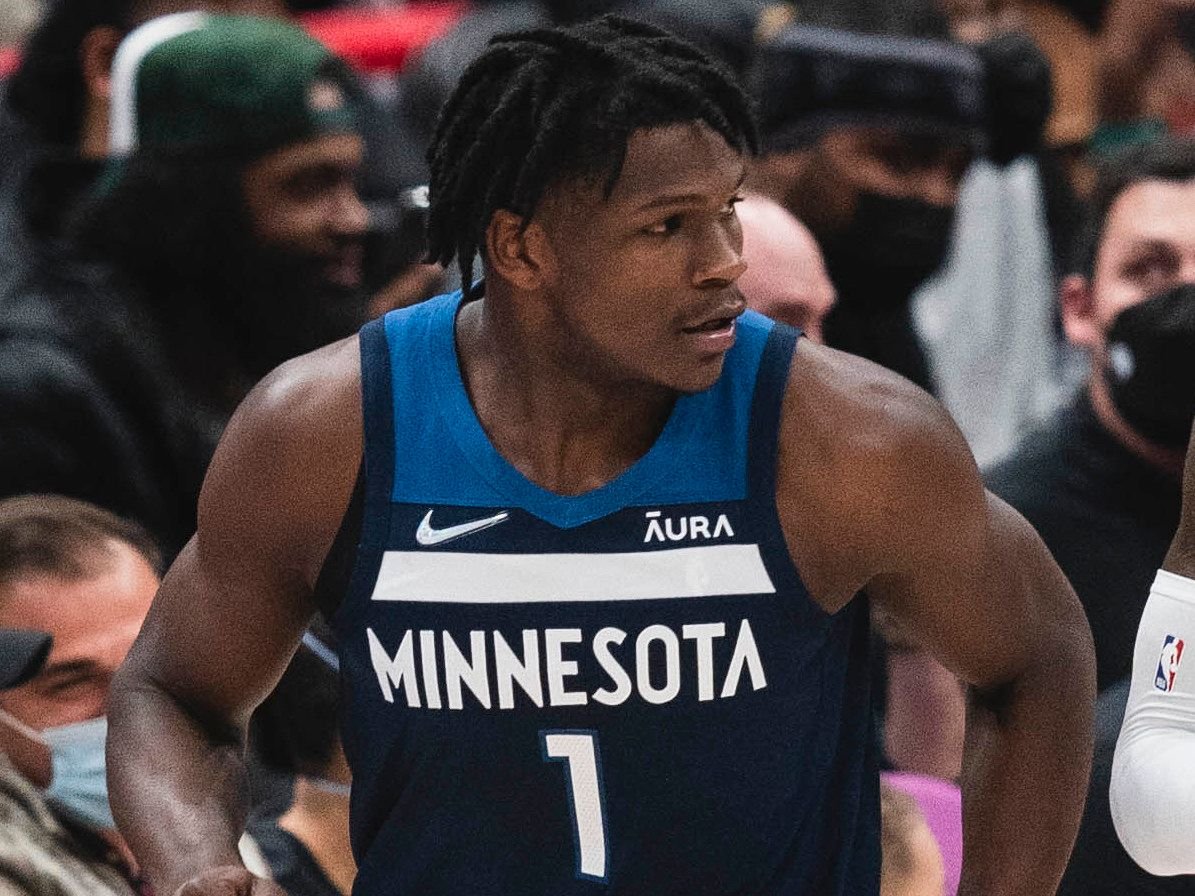 As of now, it remains a big question mark if the Timberwolves would entertain any trade involving Towns this summer. The proposed blockbuster deal would only make sense for the Timberwolves if they decide to replace Towns with Anthony Edwards as the face of the franchise.

By sending Towns to Charlotte, the Timberwolves would be acquiring a young and promising center in Jones and four future first-round picks that they could use to solidify their core or add more talented prospects to their roster.

"Here, the Minnesota Timberwolves swap their former number one overall pick for a boatload of draft capital," Piercey wrote. "It would be a bold move: in fact, it would shock fans across the NBA. It may also pay dividends in the long run. After all, Kai Jones is an intriguing prospect who is closer to Anthony Edwards’ age. That’s pertinent. The Wolves would be triggering a mini-rebuild here. They’d already have their franchise centerpiece, and now, they’d be fleshing the roster out exclusively around him. Gaining four new first-round picks aids that effort."