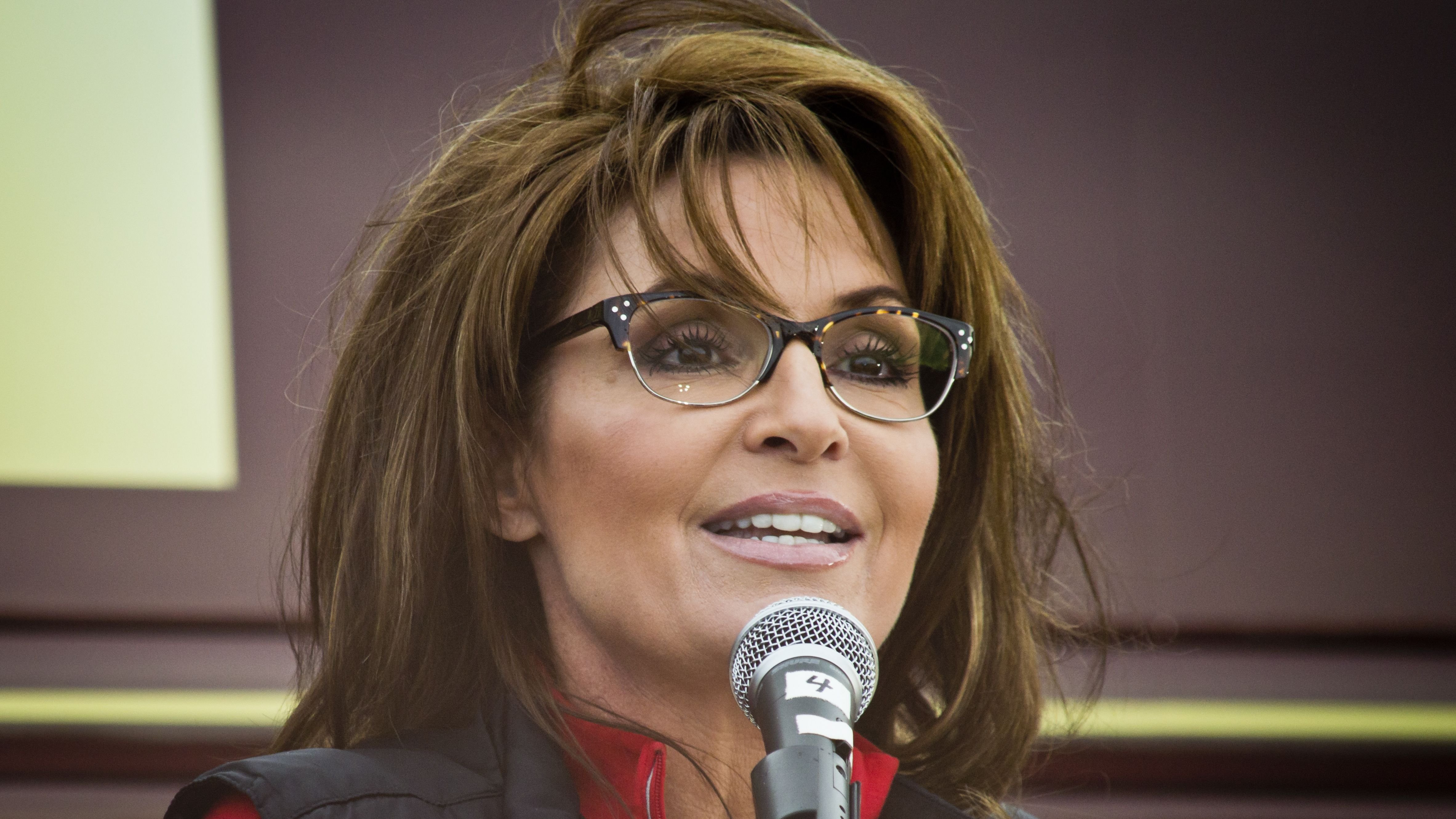 After the death of longtime Alaska Congressman Don Young, GOP politician Sarah Palin announced her candidacy in the 2022 special election for his congressional seat.

Fifty other people are running in the special election, so Palin will certainly face tough competition from both Democrats and Republicans.

But she has one major advantage over other conservatives: Former President Donald Trump has endorsed her.

Here's what Palin had to say about Trump in a new interview.

Speaking with The Detroit News, Palin discussed the possibility of Trump launching a comeback presidential bid in 2024.

Palin said she would welcome such a development, and praised the former commander-in-chief as a "master in holding people accountable." 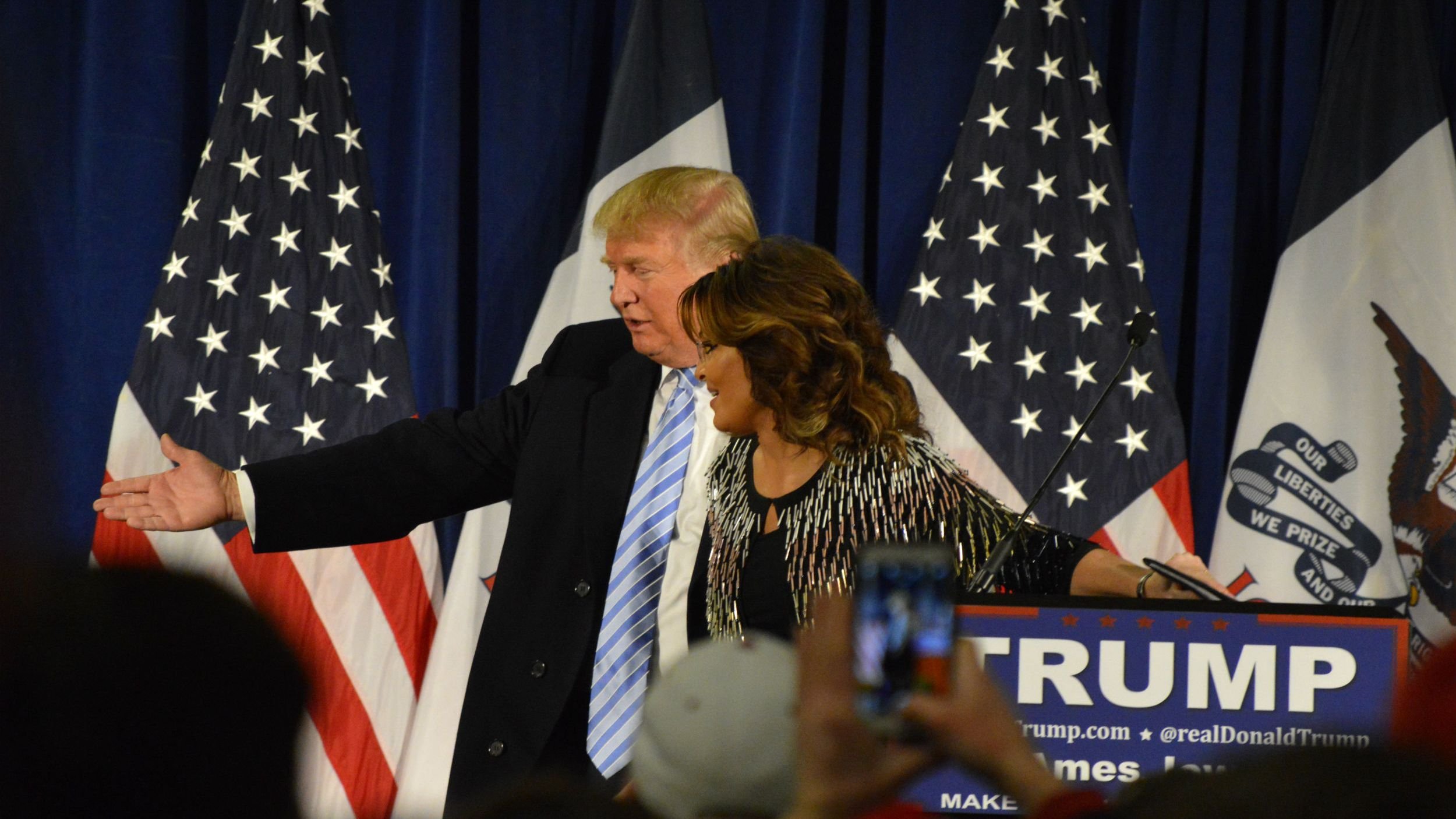 Palin was one of the first prominent conservatives to endorse Trump in the 2016 election -- she backed him before the Iowa caucuses.

The two apparently formed a bond back then, and Trump returned the favor by endorsing Palin's run for Congress as soon as she announced.

The former Alaska governor told The Detroit News that she already discussed being in office while Trump is president.

"Can you imagine if both of us are in there?" is what Trump asked Palin when he issued his endorsement, according to her.

"I said that sure would shake up a lot of things," she added.

Palin's announcement was not exactly welcomed by the mainstream press. Some outlets even alleged that she does not stand a chance of getting elected.

But Palin dismissed these suggestions, arguing that her record speaks for itself.

"The media forgets that I was a mayor, a city council member and chair of the oil and gas commission that oversaw the supply of a lot of our natural resources to the rest of the United States," she said.

Can Palin And Trump Win? 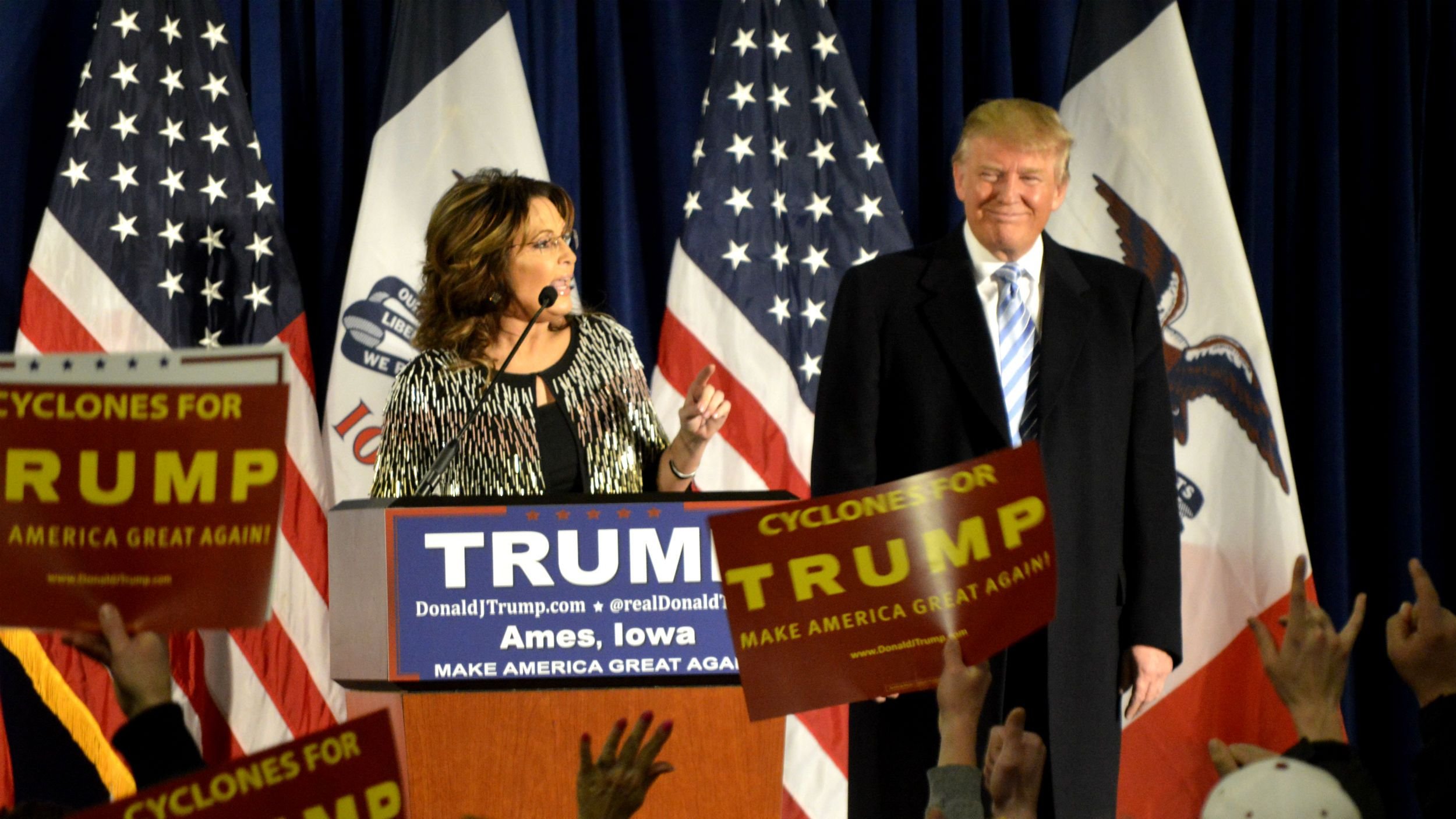 Recent polling from Remington Research Strategies suggests Palin has a low favorability rating Alaska, but she is nonetheless ahead of all the other candidates.

As for Trump, most polling indicates that he would easily win the Republican presidential primaries, per National Review.

Additionally, recent polls have shown Trump with a two-point lead over President Joe Biden -- whose approval rating has cratered -- in hypothetical 2024 rematches.