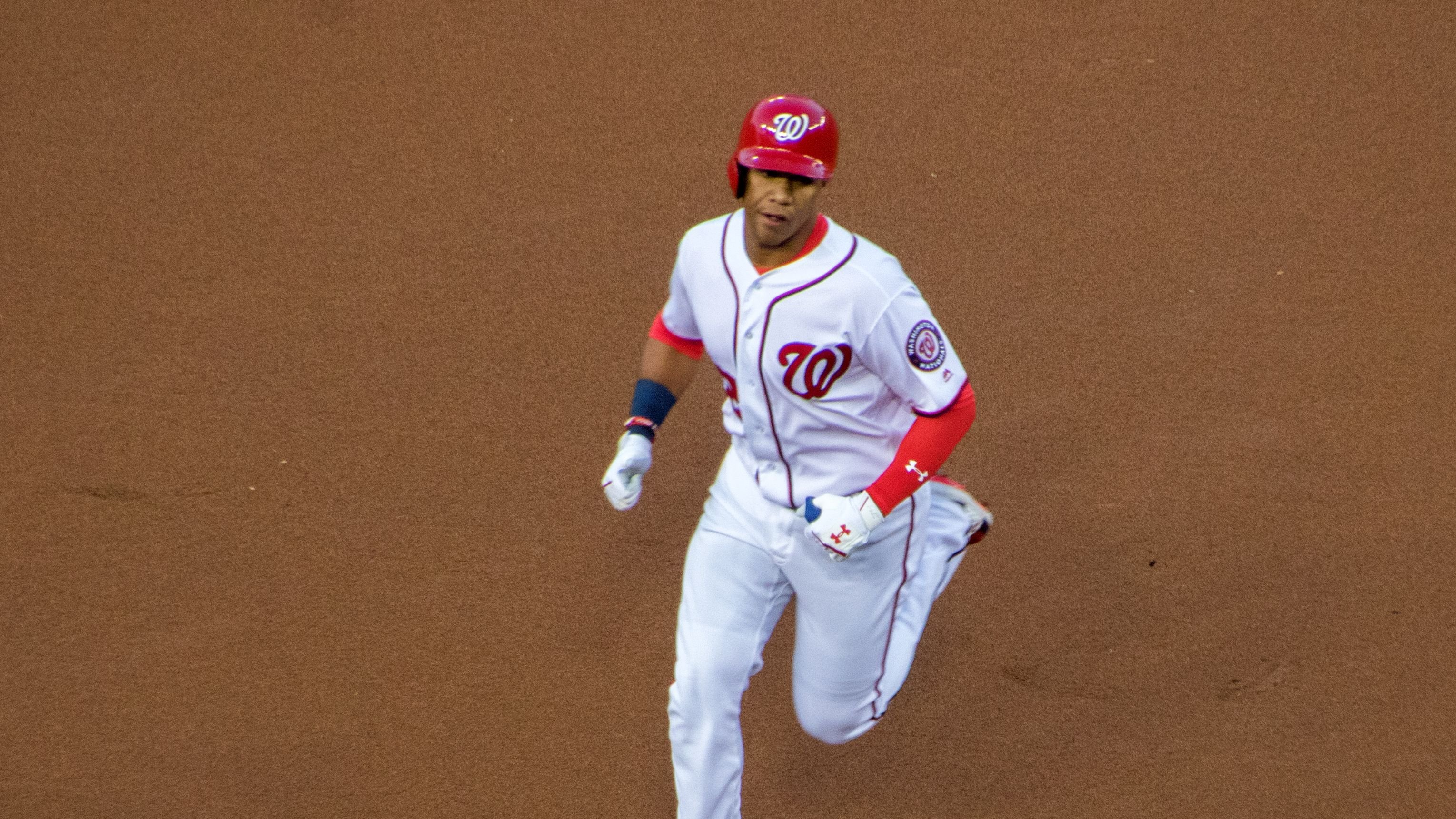 Washington Nationals star Juan Soto has accomplished a lot in the nation's capital, and he's still young. He was second in Rookie of the Year voting in 2018, and in 2019 he led the Nationals to their first World Series championship in franchise history. He was just 20 years old when he lifted the Commissioner's Trophy.

However, the now 23-year-old may not be staying in DC much longer. ESPN's Buster Olney reports that the Nationals may not only be inclined to move the former NL batting champion, but they may be actively looking to deal him before the August 2nd trade deadline. 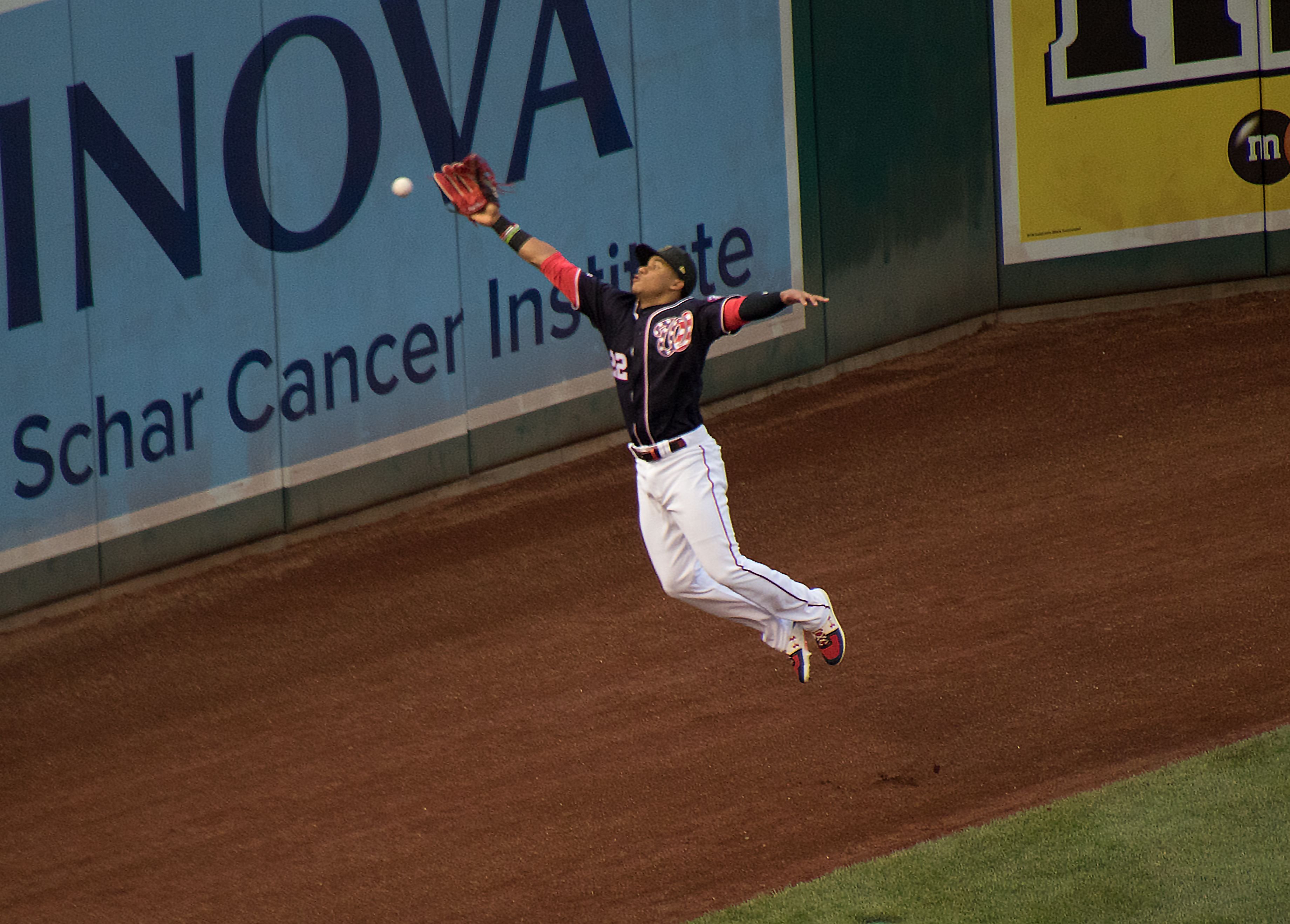 "At 23 years old, Soto is already a superstar, and there aren't any comparable examples of hitters of his stature being dealt at such a young age. But rival execs say the Nationals might well be compelled -- and motivated -- to move Soto this summer," Olney said in an ESPN+ exclusive column.

Olney mentioned that the Nats have tried and failed to sign their franchise face to a major extension. Not only that, but the ball club seems to be in a bit of a transitionary period, both on and off the field. The team is up for sale, general manager Mike Rizzo's contract is up after this season, and the team is off to a putrid start thus far.

No Stranger To Aggressive Moves 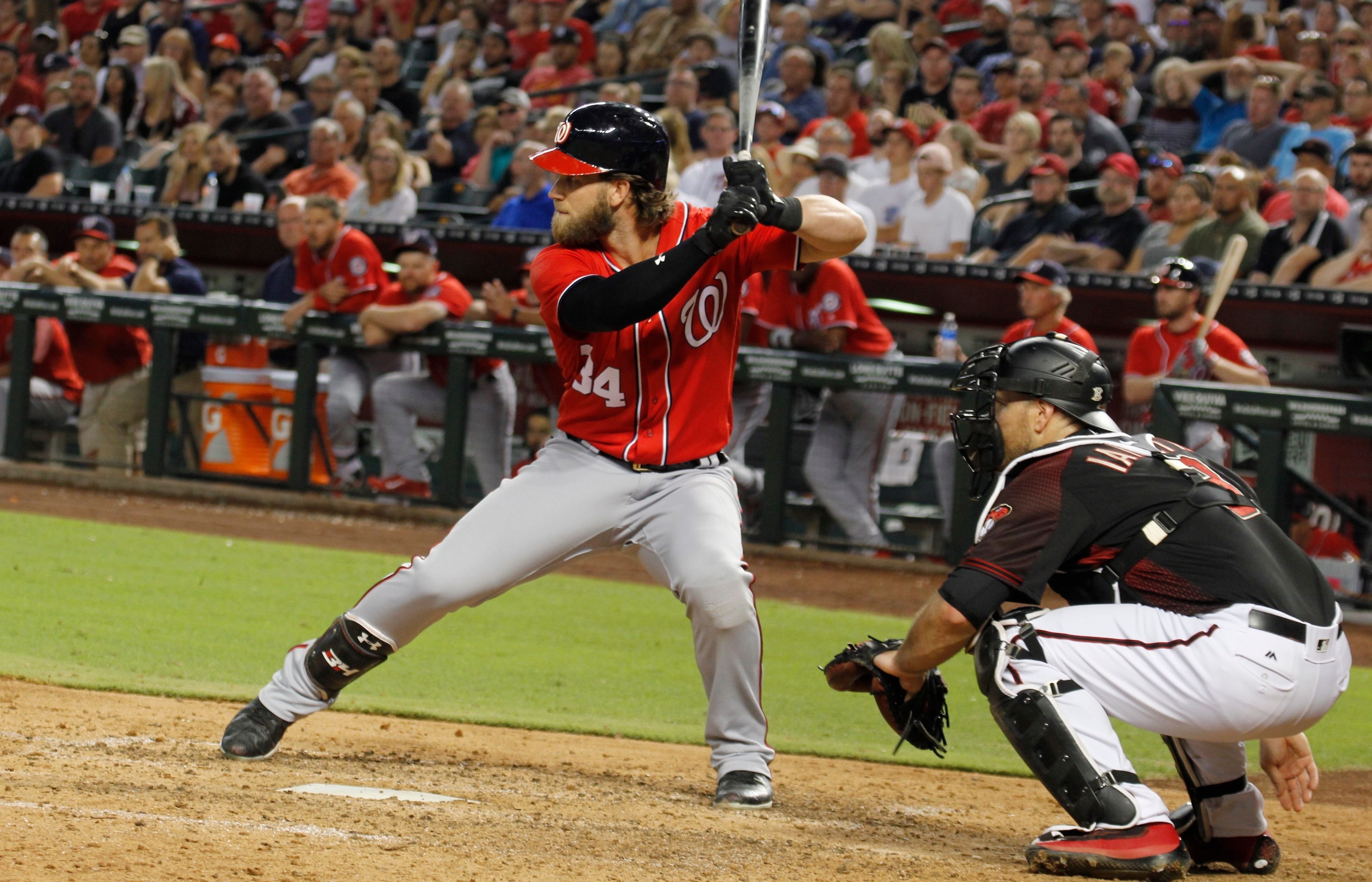 Olney shared something an MLB evaluator told him. "If they're not going to sign him, then they'll need to trade him," the evaluator said. "The question is: When?"

ESPN's MLB insider noted that Rizzo is no stranger to this type of situation. The team was at a crossroads with Bryce Harper as his contract neared its end. The Nats GM decided to strike while he still could, and agreed to trade the franchise icon to the Houston Astros the summer before he hit the market. However, this deal was nixed by ownership, and Harper left for the Philadelphia Phillies in free agency. 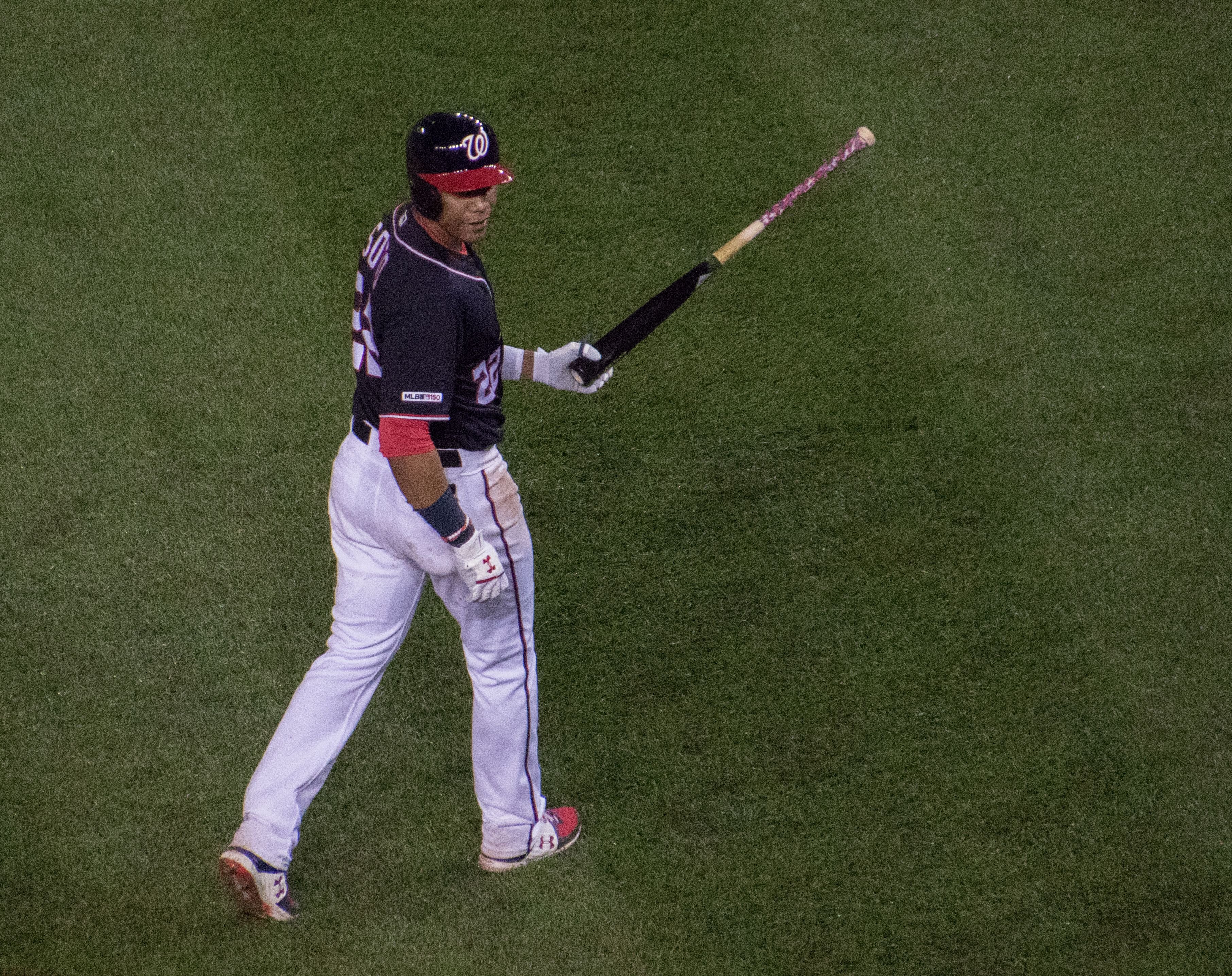 One motivating factor behind a potential Soto deal is the impending sale of the team. While the Lerner family stepped in to prevent Harper being dealt, they may have to sign off on Soto being traded if they want to expedite the sale of the club.

On the flip side, Olney notes that this could be a matter of legacy. The Lerner's and Rizzo may not want to have this trade on their resume when/if Soto goes on to fulfill his potential. 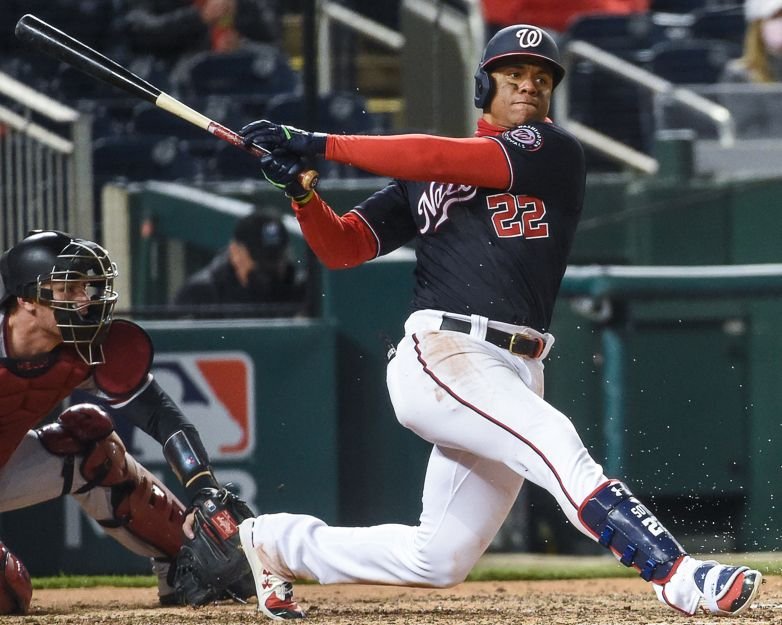 According to Olney, front office types around the game have two teams in mind that could jump in should Soto be shopped around. The first is the San Diego Padres, who have developed a reputation for being extremely aggressive in the past. Olney mentions the Friars could offer up pitcher MacKenzie Gore and infielder C.J. Abrams in a potential trade.

The second team was the Toronto Blue Jays. While Olney didn't mention who they could part with to acquire the 23-year-old, the addition of Soto would add another young superstar to their already impressive young core. Adding Soto to a group that includes Vladimir Guerrero Jr., Bo Bichette, and Alek Manoah would make the Jays a force for years to come.