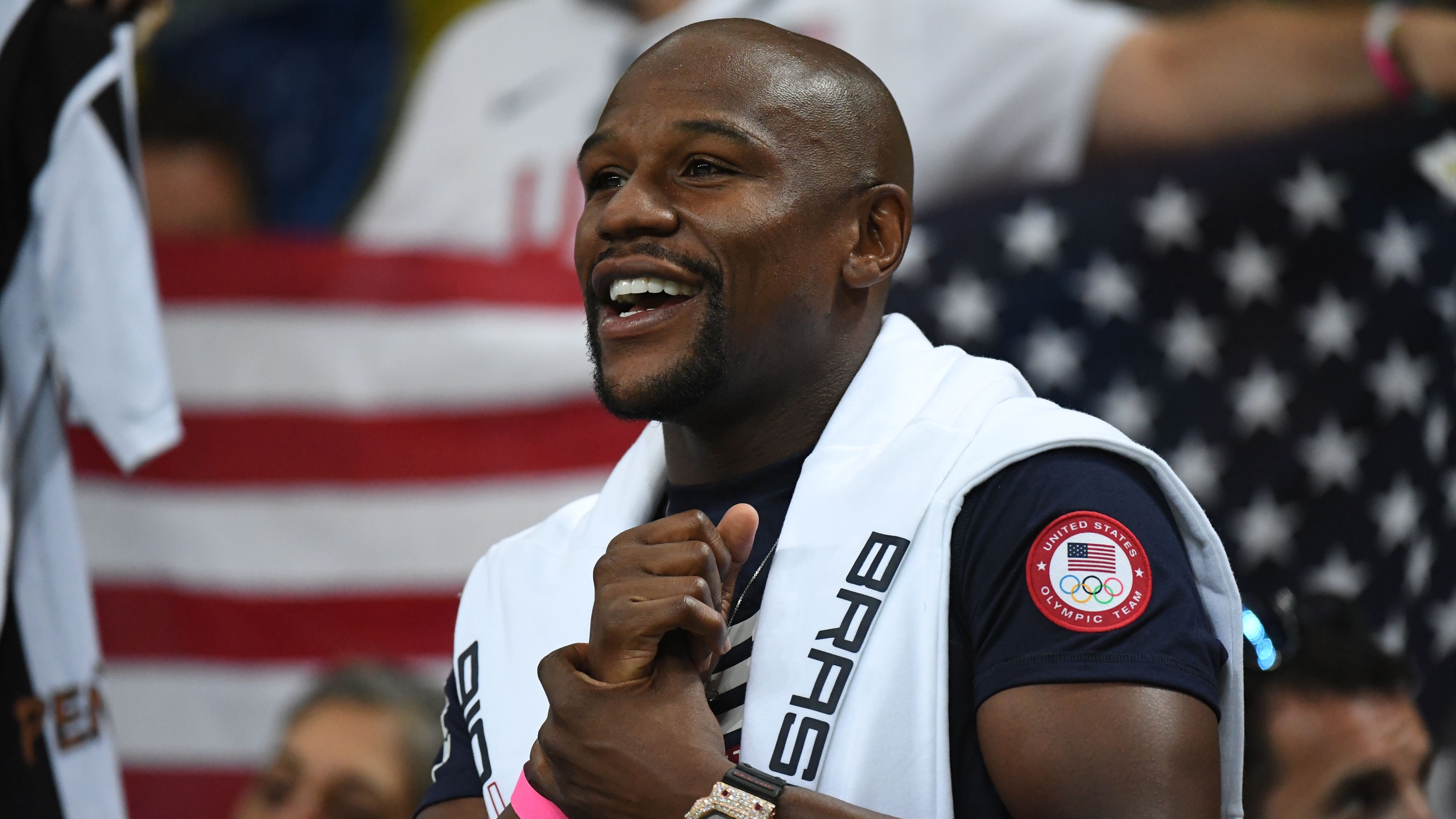 Logan Paul and Floyd Mayweather fought almost a year ago in an exhibition bout. This was a fight that saw all-time great Floyd Mayweather go up against a YouTuber, which was strange to say the least. 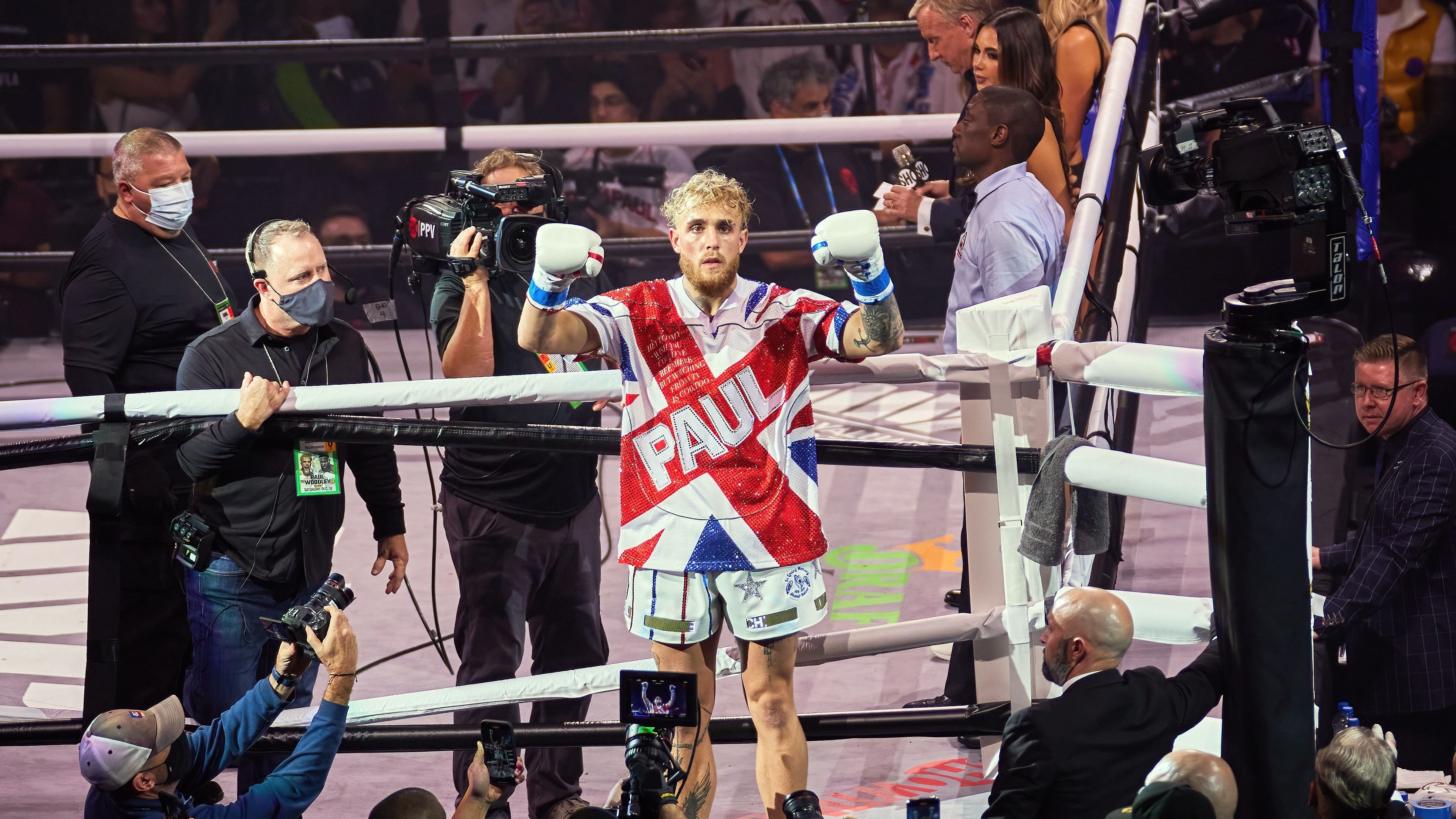 Although the exact amount Paul is due hasn't been revealed, his brother Jake Paul said in February that Mayweather owes his brother between $5-$10 million.

When Logan was caught outside the Hard Rock Hotel in New York, he noted that Mayweather hasn't paid him in full yet.

Why Bring Mayweather To Court? 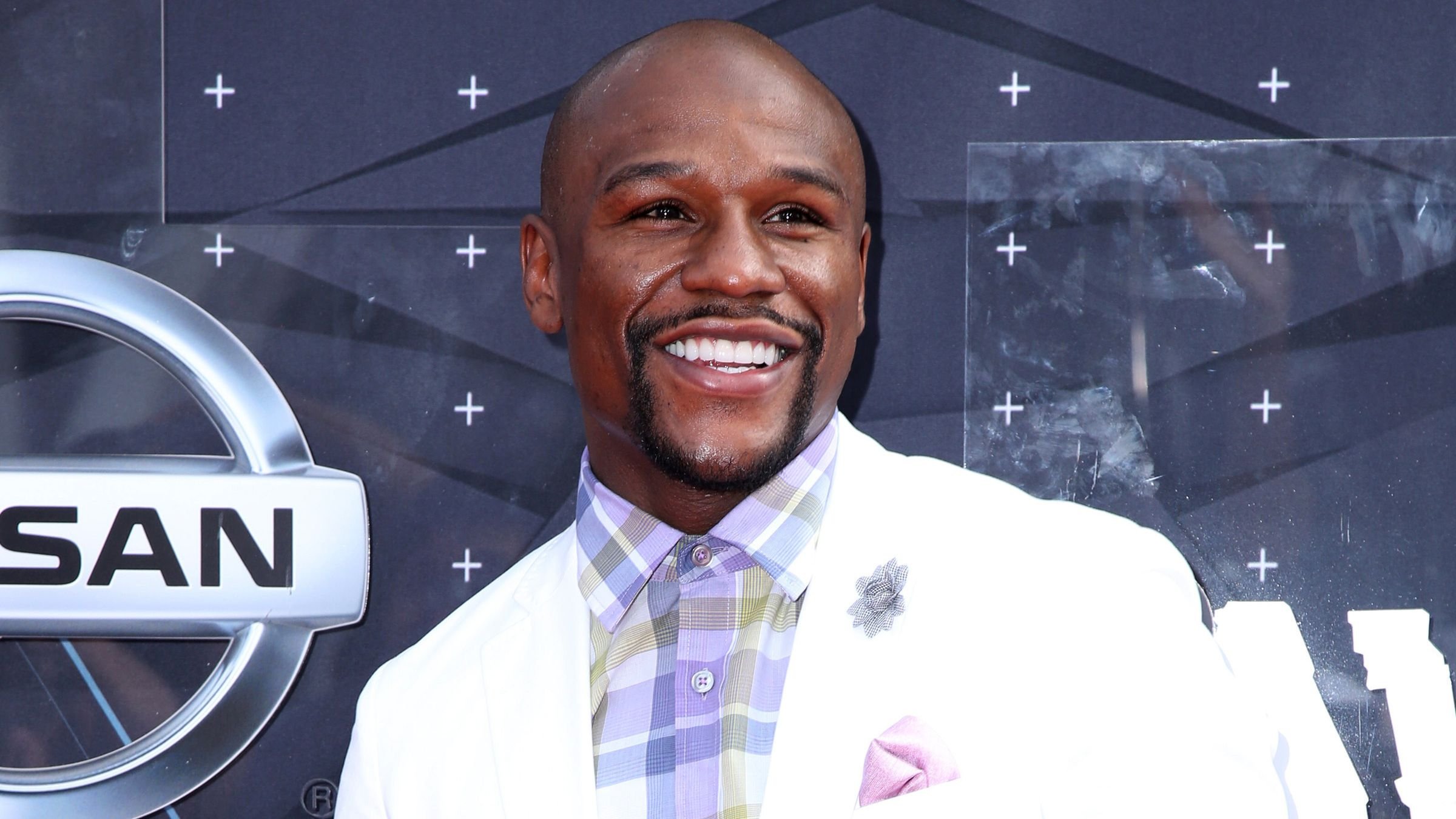 When questioned if the two might settle their differences without going to court, Logan simply stated that it is too late and that he intends to face Mayweather in court.

"We're taking this one to court. See you in the courtroom. Congrats on going to prison, Floyd."

That is a big overreaction from Logan, because Floyd would eventually just give him the money. But, whatever is going on between the two might have to be resolved by a legal team just to get this mess straightened out.

Floyd hasn't spoken about the allegations, but has made recent comments when it comes to making money.

"Am I the best bank robber? Because I don't know nobody in sports that's my age and can still stick 'em up like that." 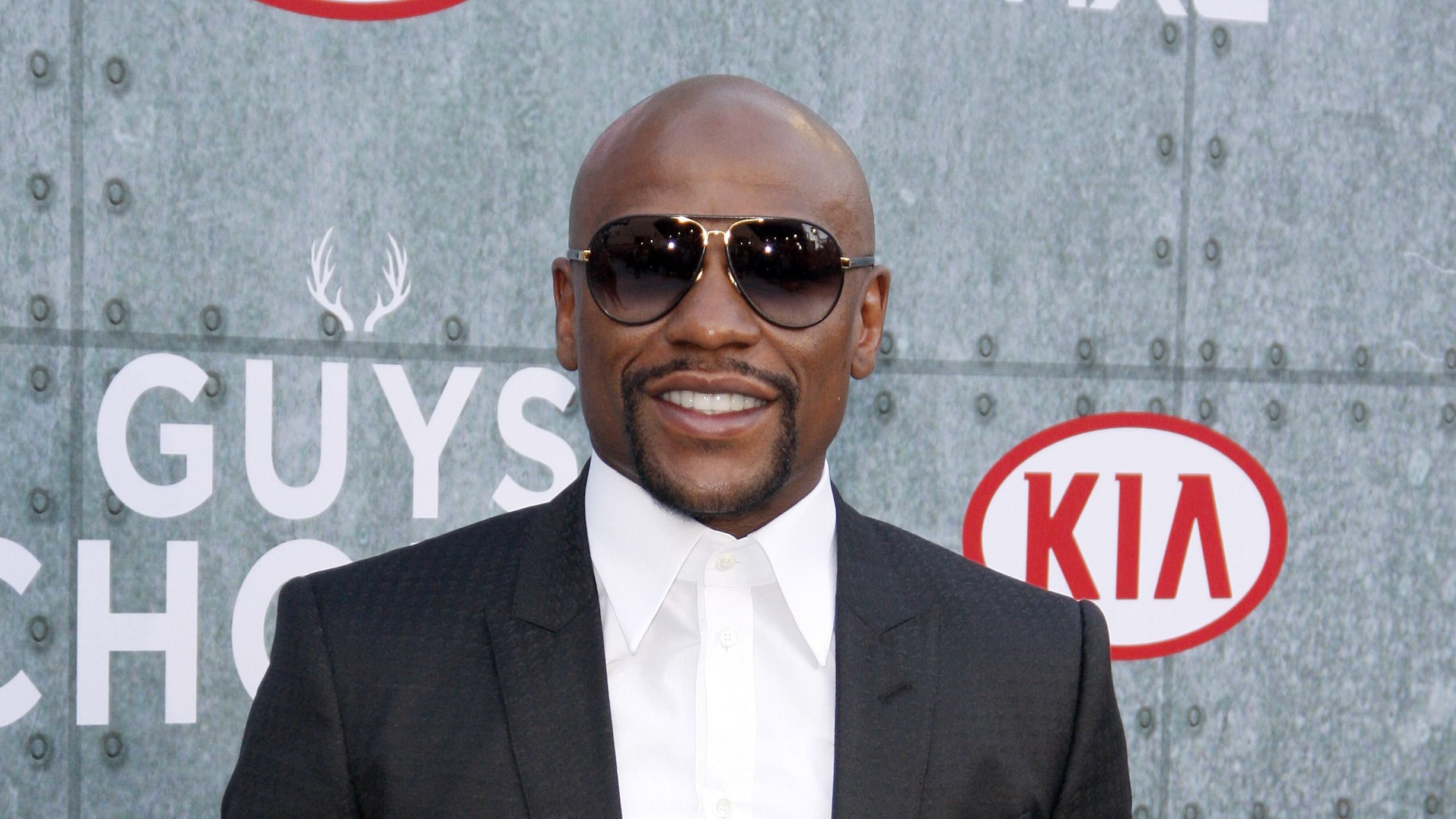 Floyd hasn't said anything since February, with his most recent comments seeming as if he was going to pay Paul within the next few months.

"This comes with the territory. To them, that's real money, and I like the YouTubers. The money on the back end though, from pay-per-view, takes a while. Nothing comes right away. I'm still collecting checks from fights seven or eight years ago. They just hate when the table is turned. Be happy with the biggest payday you ever got in your life."

Is Anything Going To Come Of This? 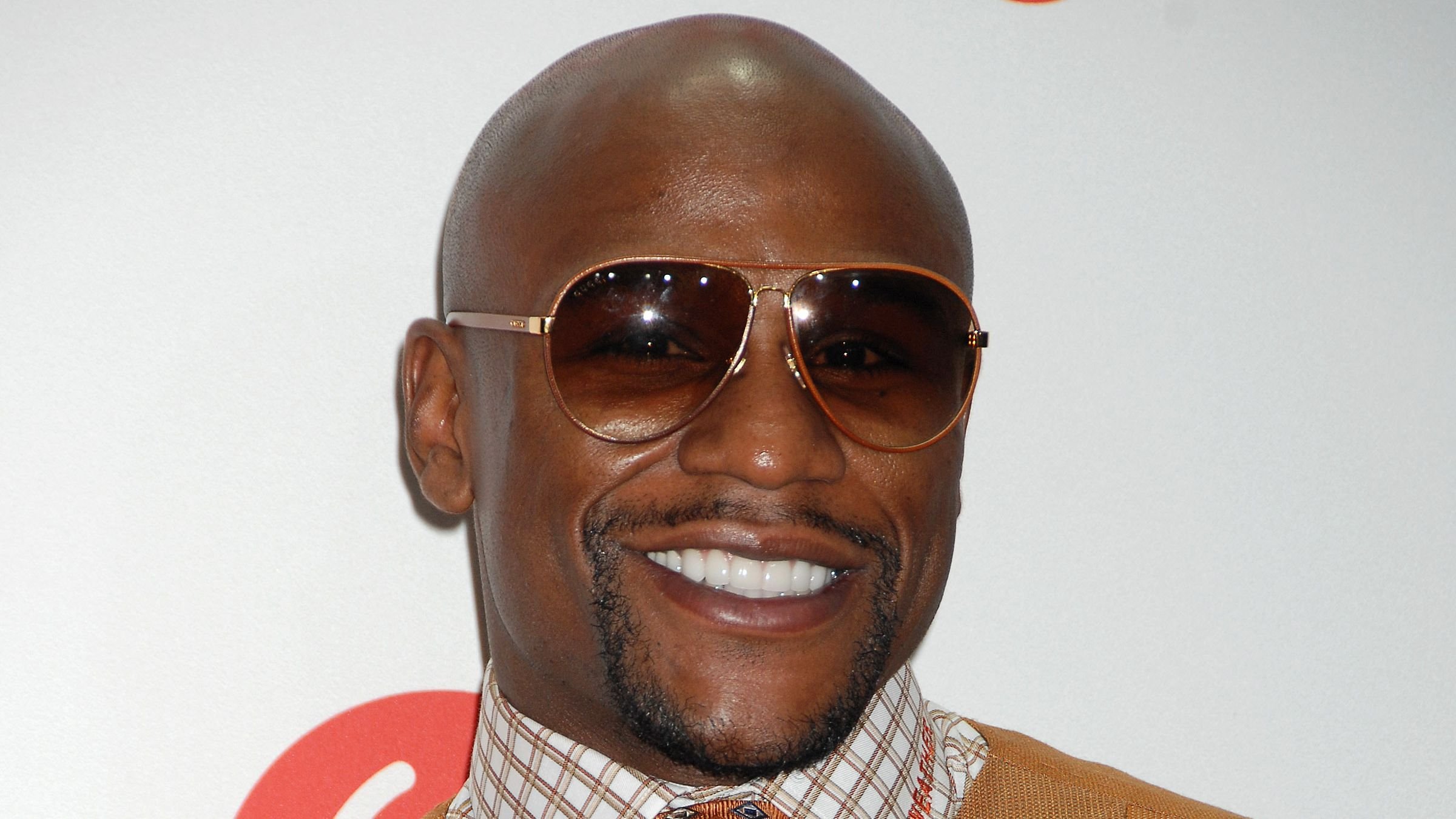 It's tough to say at the moment if the Paul brothers are serious here, or if they're just looking for some more publicity. Both of the Paul Brothers have been known to do some interesting things throughout their life just for some clicks on social media.

With Floyd Mayweather arguably being the biggest athlete in the world, it certainly isn't a bad strategy for the Paul brothers to bring up his name and threaten to take him to court.

We won't know for a few more weeks, but it's certainly a possibility that they are serious and actually go to court over a few million dollars.