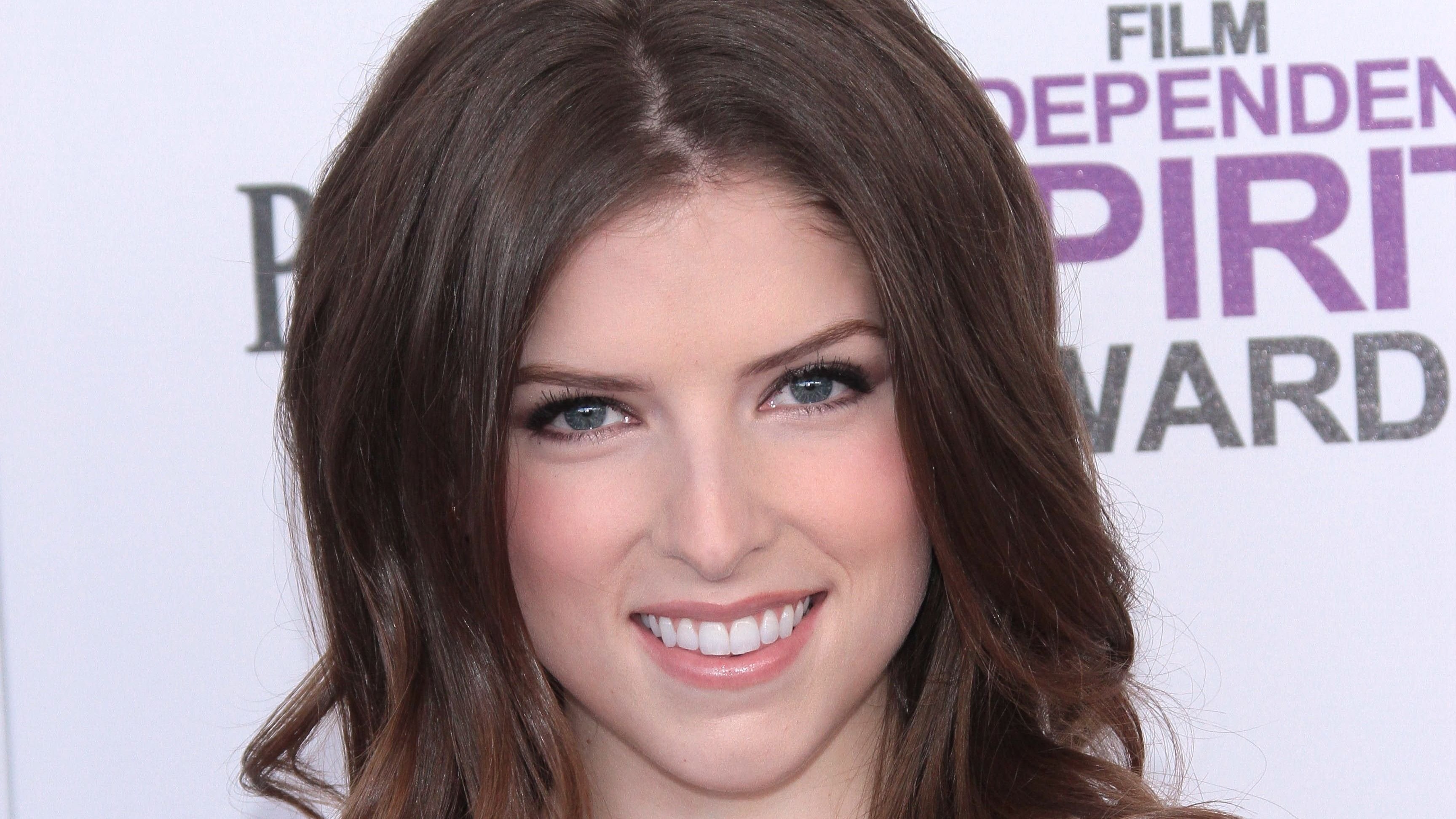 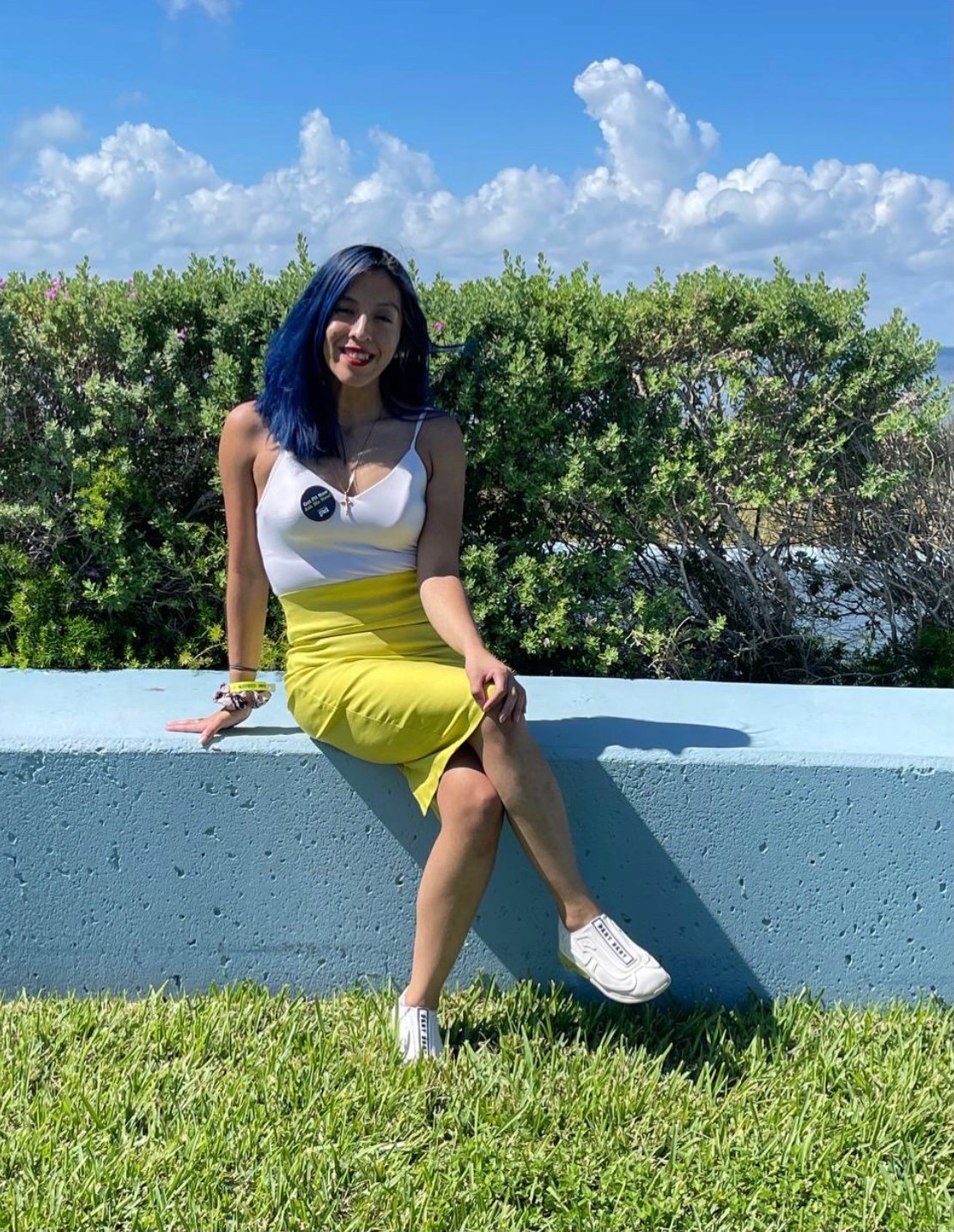 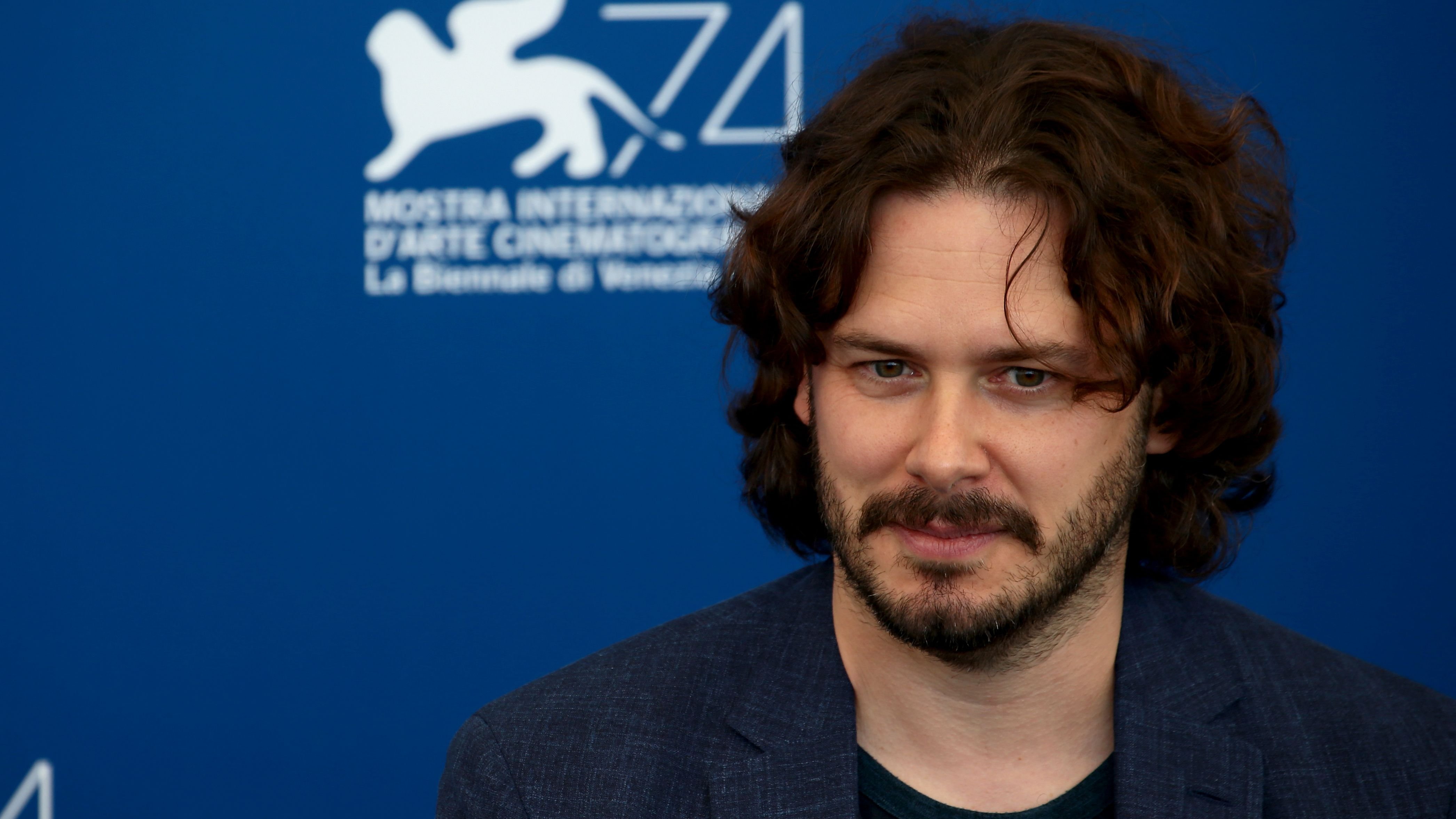 Kendrick met Edgar Wright in 2009. At the time Kendrick was filming Scott Pilgrim vs. the World and the two met on set. Wright was the director of the film and has additional directorial credits for Shaun of the Dead, Baby Driver, Last Night in Soho, and The World's End. The pair dated for four years. While there is no reason for the split, it is said that the pair quietly separated ways.

Moths before their separation, Kendrick said, "he's good, but I don't really talk about him". Shortly after the split, it was reported that a friend of Kendrick told MailOnline that "Anna and Edgar really love each other, but the relationship ended amicably. They're both great, funny people". 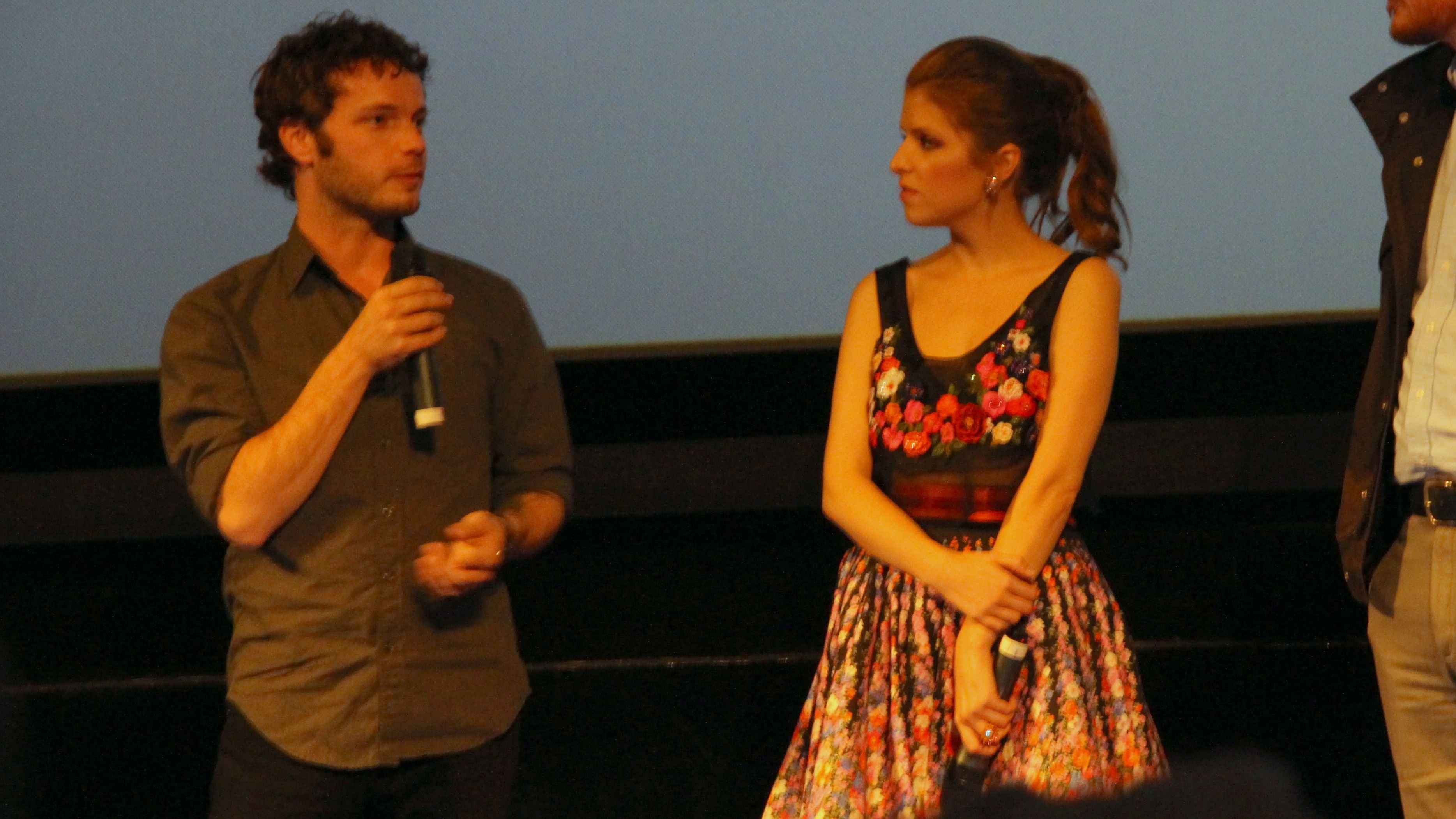 Ben Richardson is a cinematographer and television producer. Richardson is known for his role in films that include Beats of the Southern Wild, The Fault In Our Stars, Wind River, and Those Who Wish Me Dead. He is also a Primetime Emmy Award nominee for his role in the limited series Mare of Eastown. The pair began dating in 2014. While not much is known about their long-term relationship, the pair split in 2020. 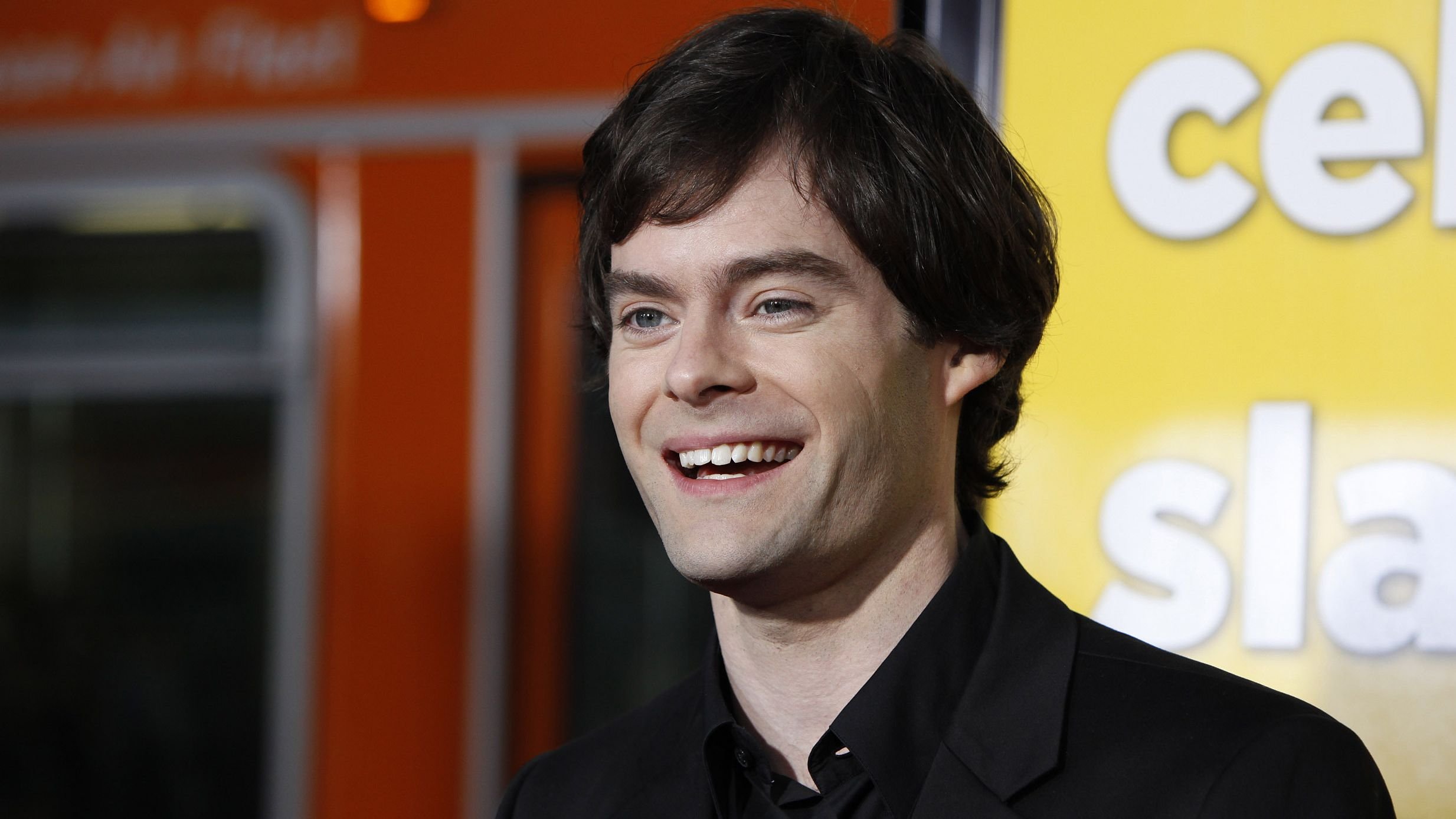 Bill Hader and Anna Kendrick's comedic talent could be why the pair landed together. People reported in early 2022 that the pair has been dating "quietly over a year." An insider told the publication: "They met years ago. She's hosted Saturday Night Live and they've done a movie together, but they got together well after the movie." 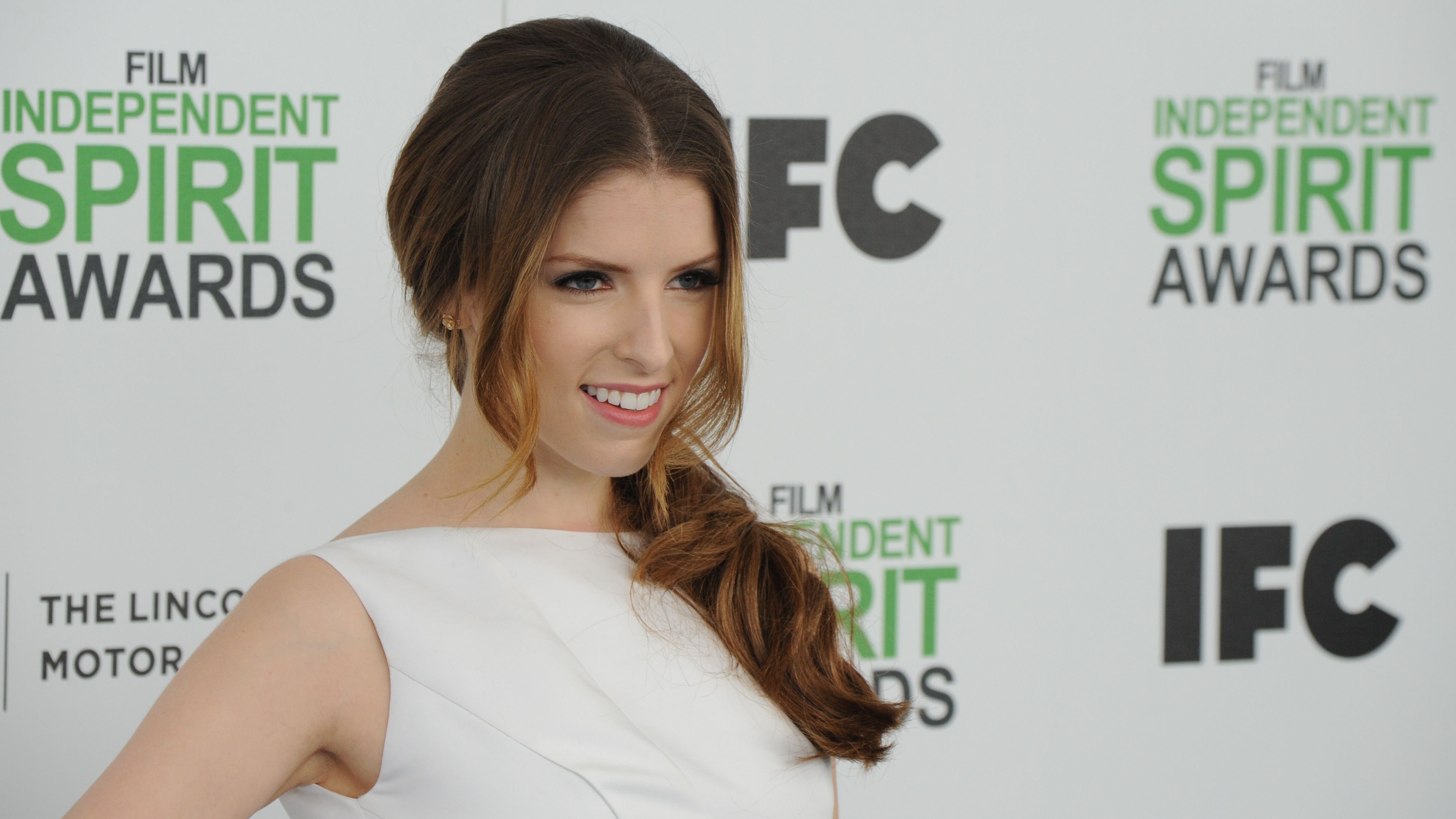 Even with the privacy of her personal life, Anna Kendrick is bound to continue having success in all areas! Don't expect her to say much about her most recent relationship, however. In a 2020 interview with Fairfax Media she said: "Well, as far as keeping it private, it isn't easy, as you are proving right now. But that's just always how it's been for me."