Life Inside 'The Family' Sect: Forced Drug Use And Abuse Of Children 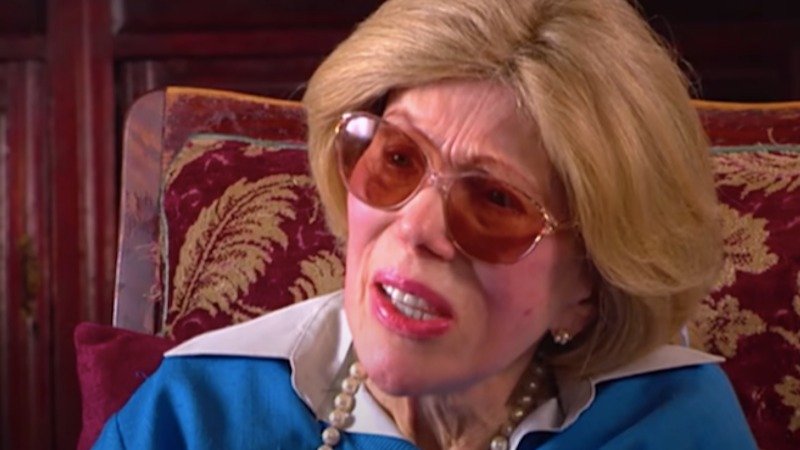 From Jim Jones to David Koresh, history seems to repeat itself internationally. Adults and children have been victims of these religious headmen, but only the latter is without a voice. According to her child victims, the Australian 1960s cult leader of The Family, Anne Hamilton, was nothing less than draconian. How did this woman go undetected for years, duping teenage girls into relinquishing all rights to their children to Hamilton? How did the cult master treacherously mistreat little boys and girls in an attempt to create the "perfect race?" Hamilton, her female disciples, dubbed The Aunties, and her male devotees used violence and terror to commit the most unspeakable act of mistreating children. 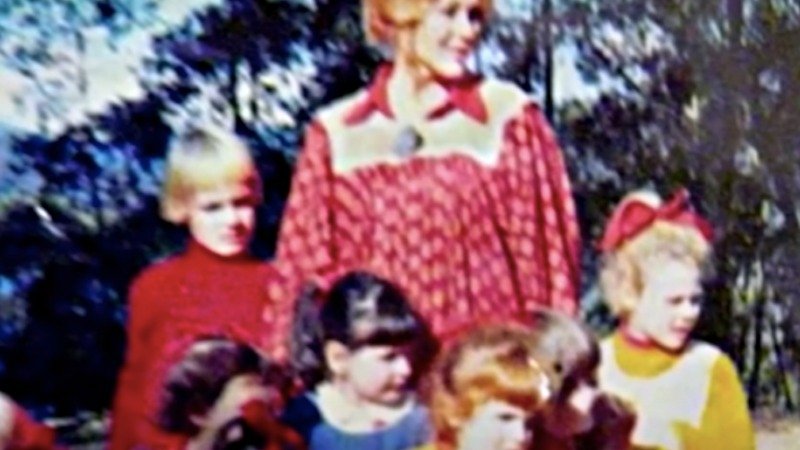 The 28 children Hamilton "adopted" came from pregnant, unassuming teenage girls. In Melbourne, Australia, little blonde-haired children were running around on The Family grounds, appearing to be carefree and convivial but were taking part in a drill, leading them to believe UFOs were coming to capture them, so they had to prepare. Punishments or "The Perfect Disciplines" for not abiding or whining about participating in Hamilton's unnecessary evils would lead to severe beatings, emotional abuse, and a technique similar to waterboarding. One of the former victims quoted Hamilton as saying, "It's better to drown than to be a liar." 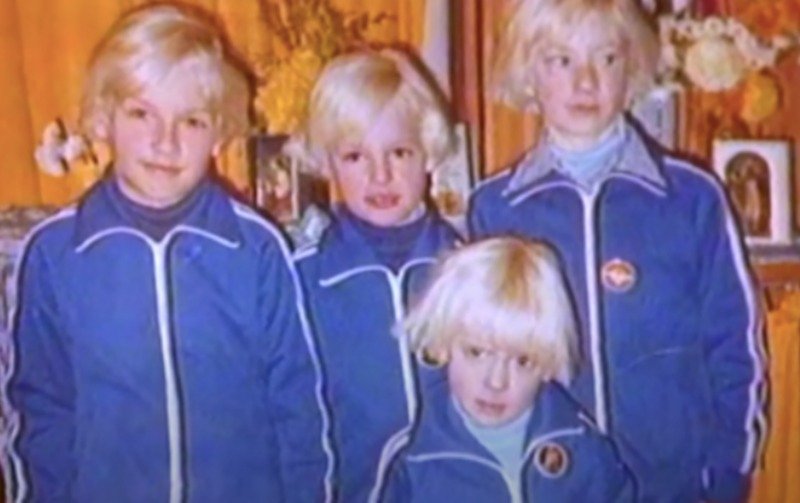 Raynor Johnson and Hamilton established The Great White Brotherhood, later renamed The Family. Over 21 years, Hamilton said 28 children were under her "care." There was an ideology discussion about forming a superior race. According to former sect member Barbara Kibby, she was searching for a "perfect" mother because she lacked a closeness with her birth mother. Hamilton constructed the perfect image for herself, for she was glamorous, beautiful, and sophisticated, which made her seem trusting. This "perfect" mother would use barbaric rituals to create "perfect" children, both physically and mentally. 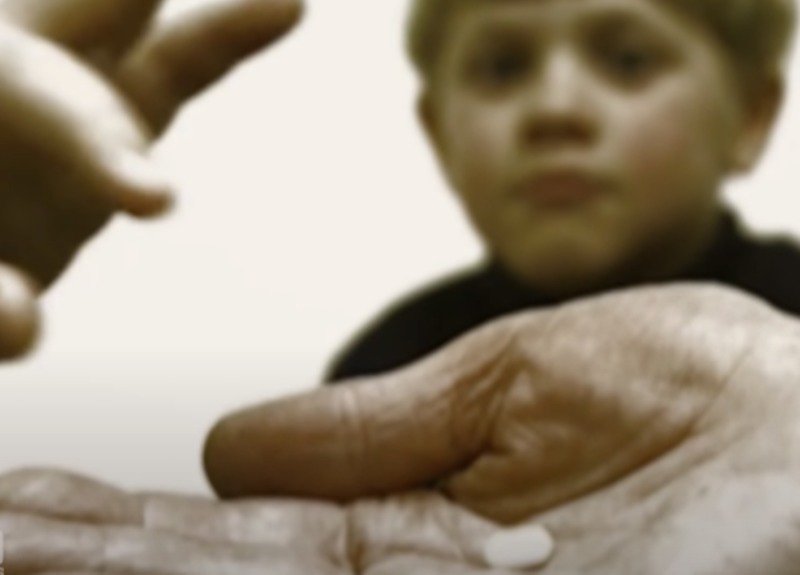 Former sect child Roland Whitaker recalls every child being polished and dressed alike to indoctrinate that they were all brothers and sisters. Rebecca said she received daily beatings for wetting the bed, stating it was a very distressing regimen to awaken, especially when her other "siblings" met the same fate. Anouree remembers her and her "siblings" escorted by disciples called The Aunties during "playtime" and looking at the surrounding houses, wondering if everyone ate and lived as she did. The adults were always concerned about the children running away. The Eildon property was the children's home where The Aunties starved, beat, and sometimes drugged the children with LSD to dominate them.

Hamilton professed to receive a divine calling, and many adults believed her. The adults in the cult would wait and meditate for hours until Hamilton stepped out from the shadows of the back of the church to present herself. Then, they obtained a lesson on "Total Obedience." The "Total" encompassed who to marry, what to think, what to wear, and what to eat. It was not solely the downtrodden Hamilton reached. Her electric hold also reached the affluent. Many took Hamilton at her word when she proclaimed she was Jesus Christ. 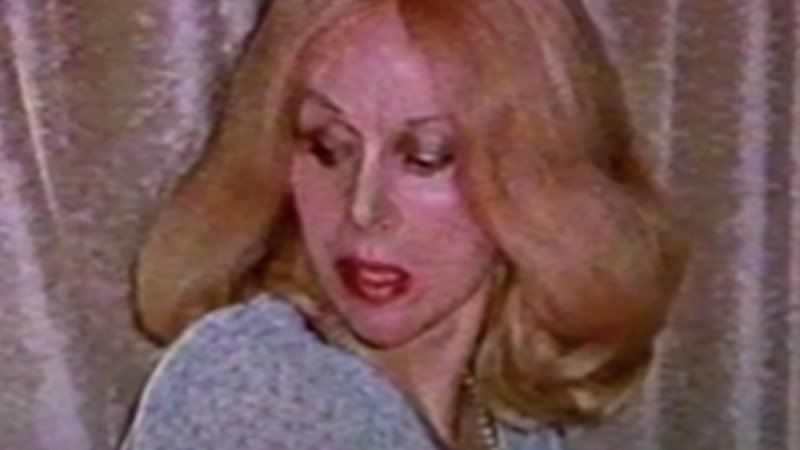 When the authorities arrived to investigate the premises, all 28 children concealed themselves in a small compartment under the house. This was Hamilton's warped way of providing security. Hamilton was the master of her element. She saw herself as a mum who "adopted" 28 children because she loved them. Did she decide that cruel and unusual disciplinary acts and dehumanization were love? Did Hamilton honestly see herself as the Messiah, or was it a cheap attempt at obtaining power to satisfy her narcissism?