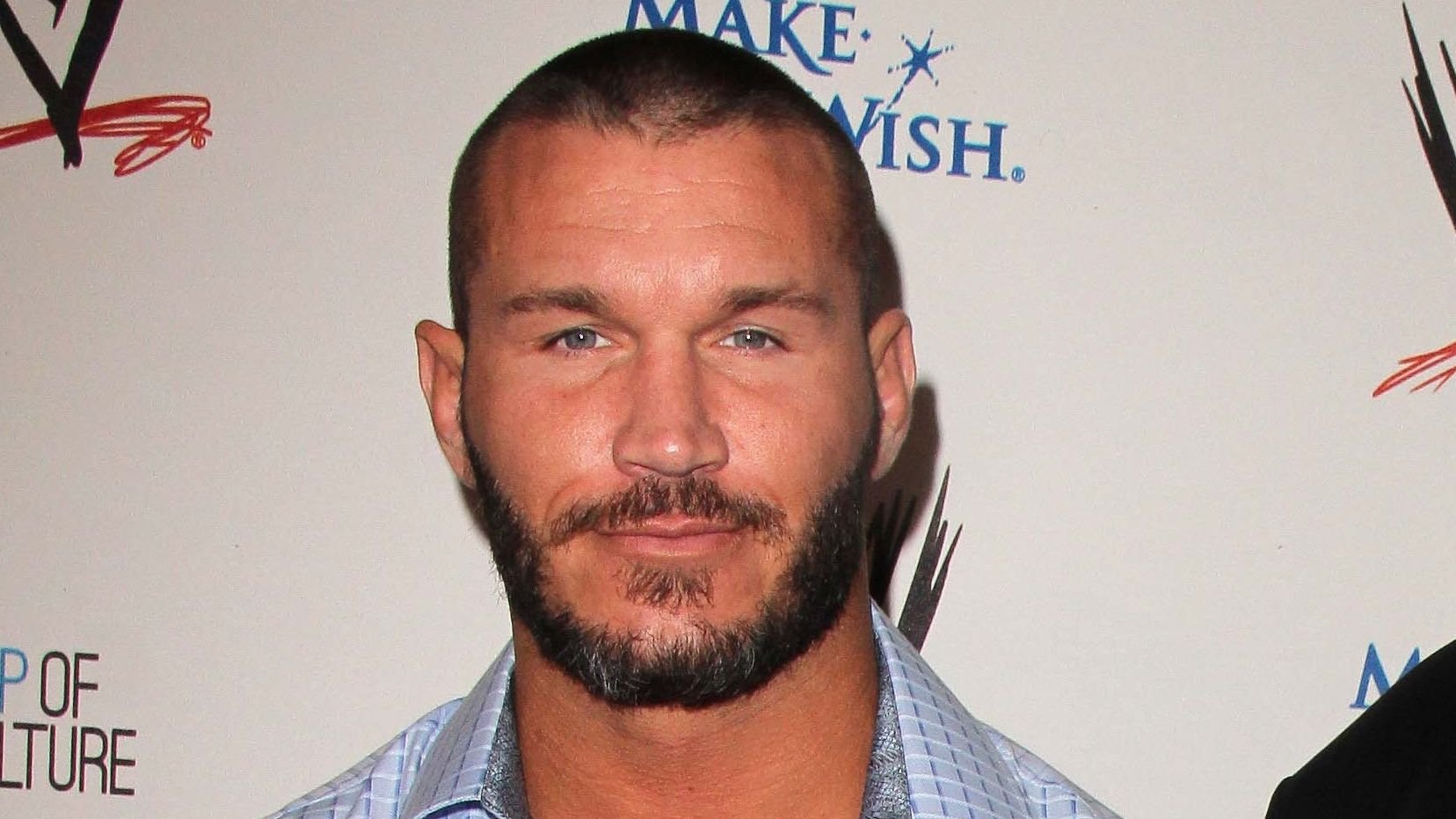 Randy Orton seems like one of those guys who kind of just goes on about his business and doesn't really do much outside of the WWE scene. This has obviously not been the case, as he looks to be a frequent lover of one certain video game.

NBA News: Nets May Not Give Kyrie Irving A Max Extension

British Teenager Seemingly Vanished On Her Walk To Work 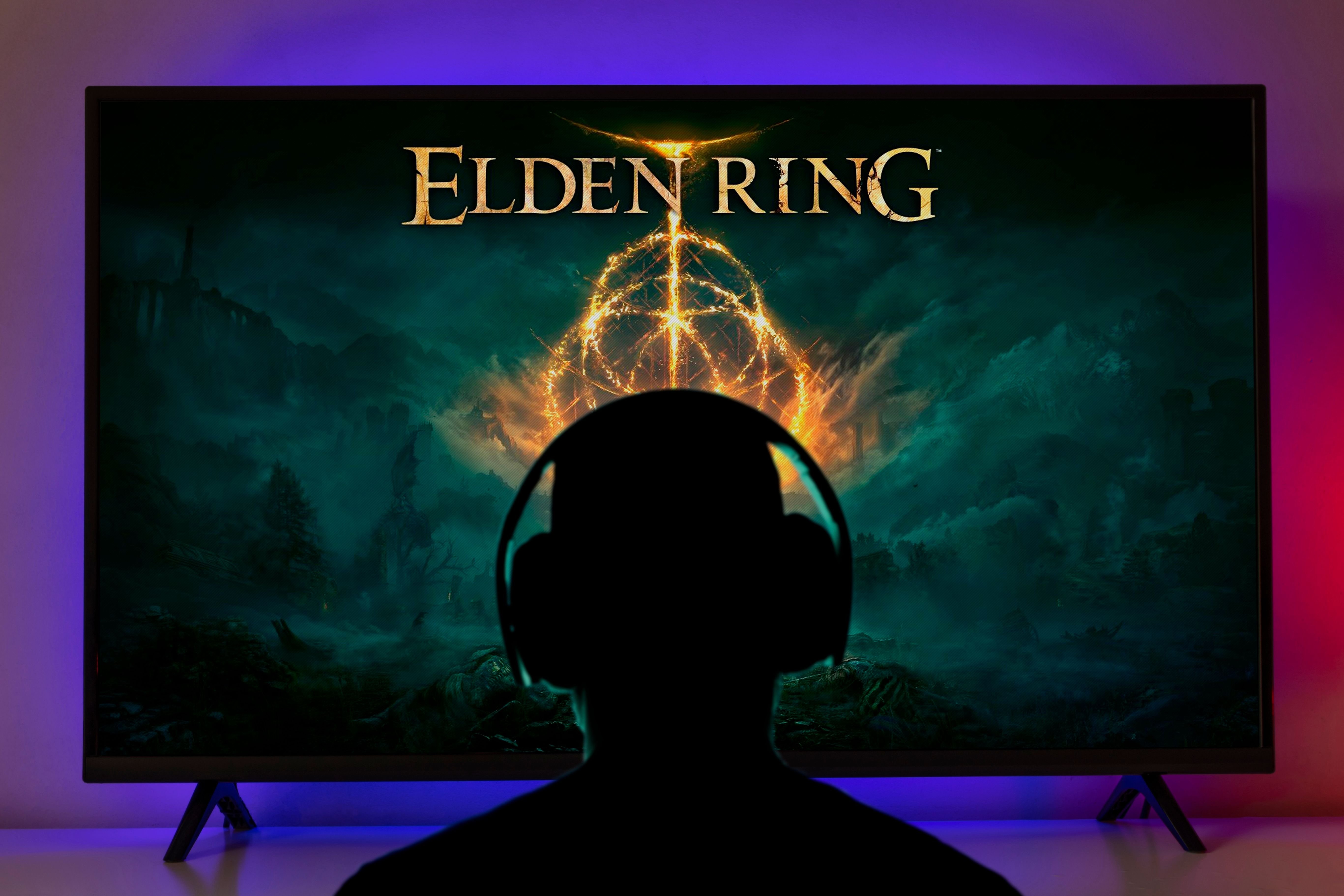 In a recent tweet that Randy Orton sent out, he had some interesting things to say about what he was doing during one of his longest bus rides.

"8hrs by bus. I’m playing Elden Ring and celebrating myself. I had to take a bathroom break, so I decided to check up on Elon, and first thing I saw was your comment. I felt inclined to respond, so I did. Now I’m going to go back to slaying Demi-gods and absorbing their runes."

Not only did he confess his love for Elden Ring in the Tweet, but he also admitted that he's at a crazy high level at a 527 rank. This doesn't show that he just loves the game, but it also shows that he plays almost every day.

What Is Elden Ring? 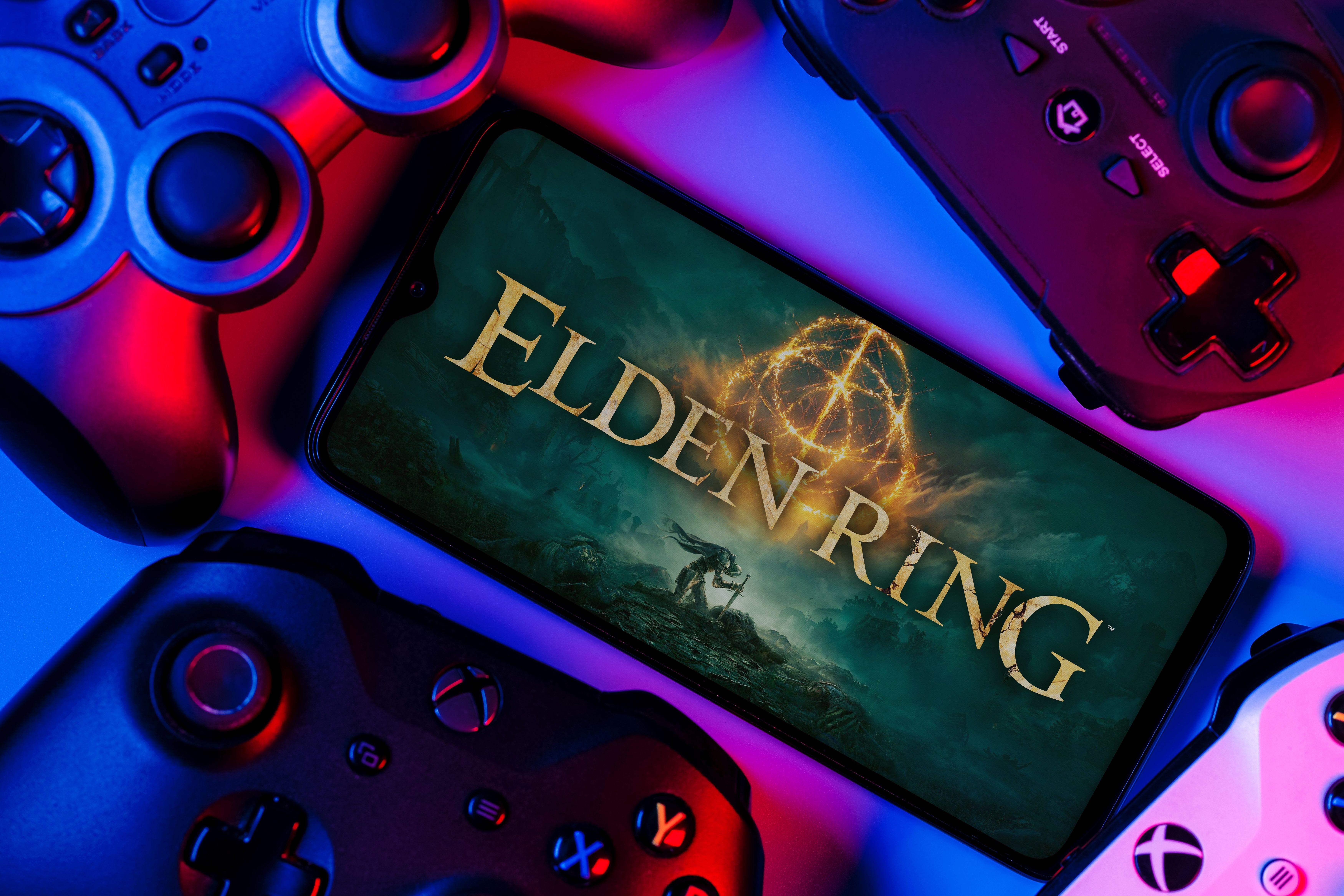 Elden Ring is an action role-playing game. It's a dark fantasy action game that is played from a third-person perspective. It has players freely roaming its interactive world and users get to almost do anything that they want throughout the game.

It has become a popular game in the past few months, but many people do say that it is a bit too hard for them to complete.

Do Other Professional Athletes Play Video Games Like Orton? 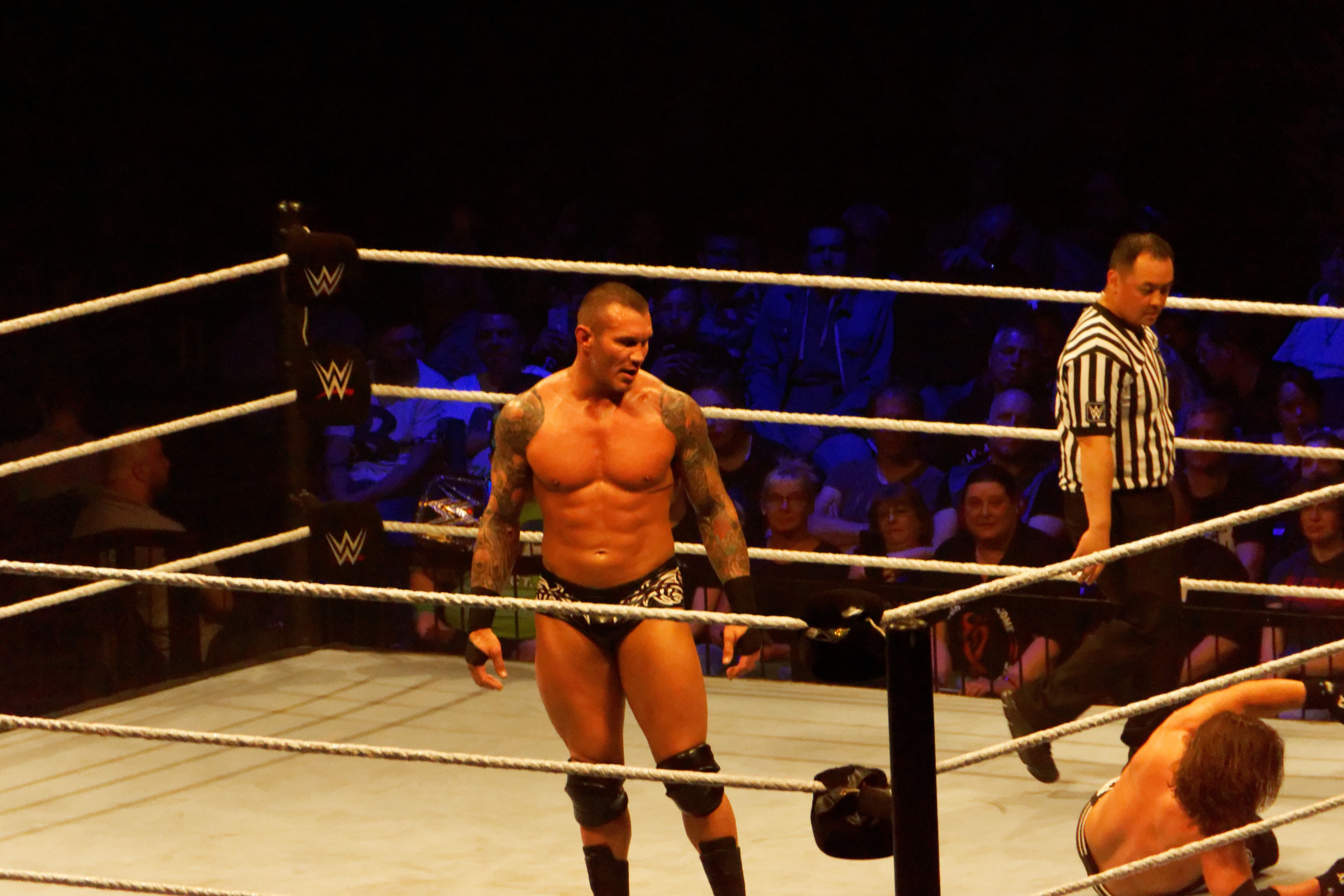 Surprisingly enough to some people out there, professional athletes do have a life outside of their respective sports and love to game on the side.

We've seen many professional athletes even go out to Twitch and broadcast their love for video games. Guys like Ben Simmons, Grayson Allen, Blake Snell, and many others have had long Twitch and other platforms streams they often broadcast to their viewers.

When Is Orton's Next Match? 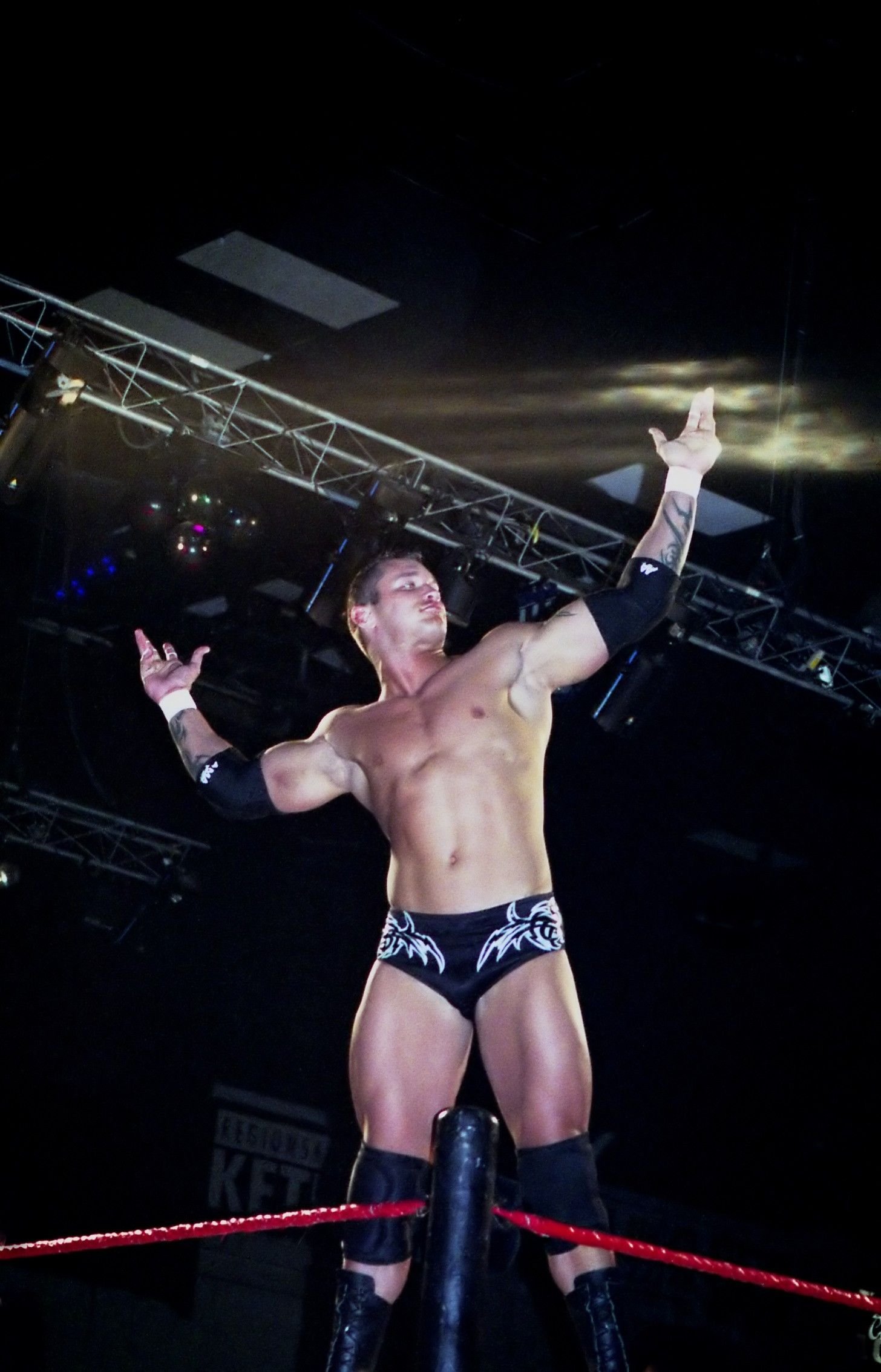 The next WWE event is going to be taking place on Saturday. It's going to be the Saturday Night Main Event, which will offer Randy Orton and some of the other top WWE performers in the world.

Hailie Jade In Bikini Is 'Ready For Summer Days'

Hailie Jade In Bikini Is 'Ready For Summer Days'