Finding a group of people that you feel comfortable around is a universal desire as it can help both anchor and center you throughout your life. This is a concept that Daniel Perez tapped into as he designed the dark and treacherous world that would one day become known as Angel's Landing. 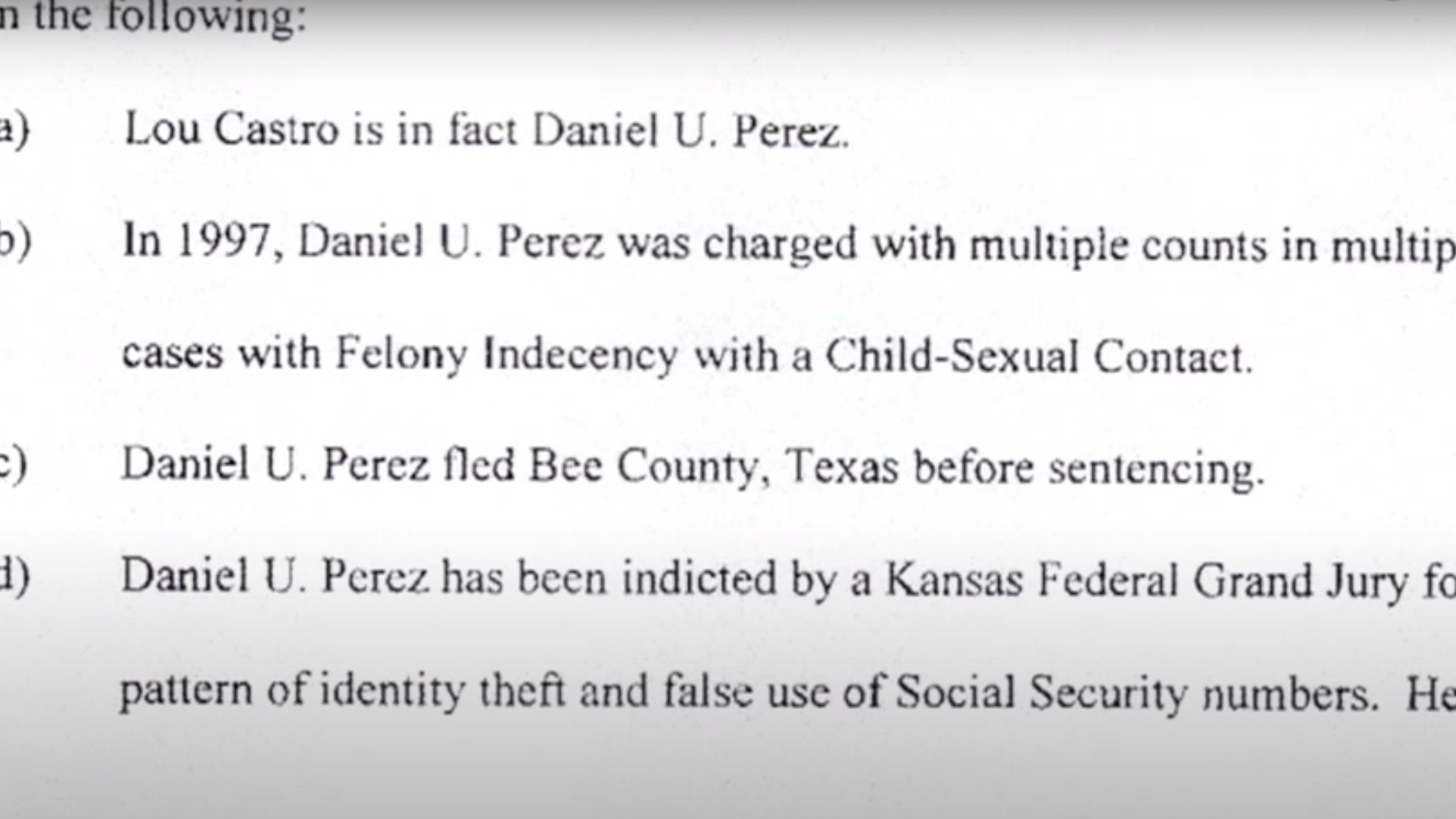 Angel’s Landing was a 20-acre property in Wichita, Kansas. For years, this place would serve as the home for the makeshift family that Perez had created. While everyone inside Angel's Landing knew the suspected cult leader as Lou Castro, that had not always been his identity. Born Daniel Perez, the moniker was created only after he fled Texas.

Before arriving in Wichita and assuming the fictional identity of Lou Castro, he had been convicted on child sex charges. This likely played a role in his decision to relocate and rename himself. 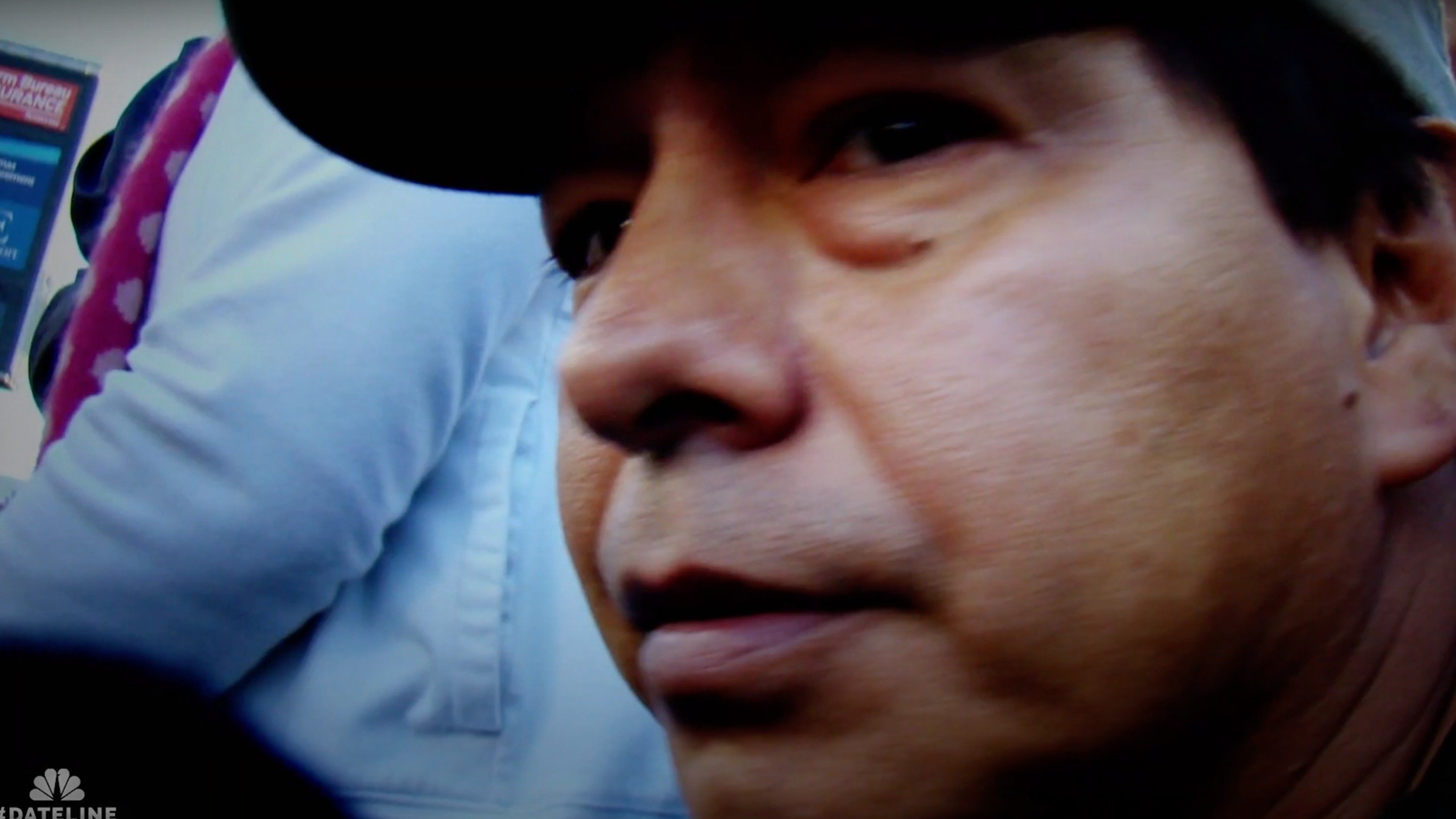 After designing his new identity, Perez began telling his followers that he possessed magical powers. This included telling his devotees that he was a centuries-old angel that could see the future and cure diseases. This fabrication would be pivotal in shaping the troubled world of Angel's Landing.

On top of those outlandish claims, Perez also informed his followers that he needed to have sex with "pure little girls" in order to stay on earth and continue providing his powers to those around him. Despite how troubling that statement was, he continued to gain money, power, and devotees.

One of the survivors, Sara McGrath, told Fox News:

Crimes Inside The Commune 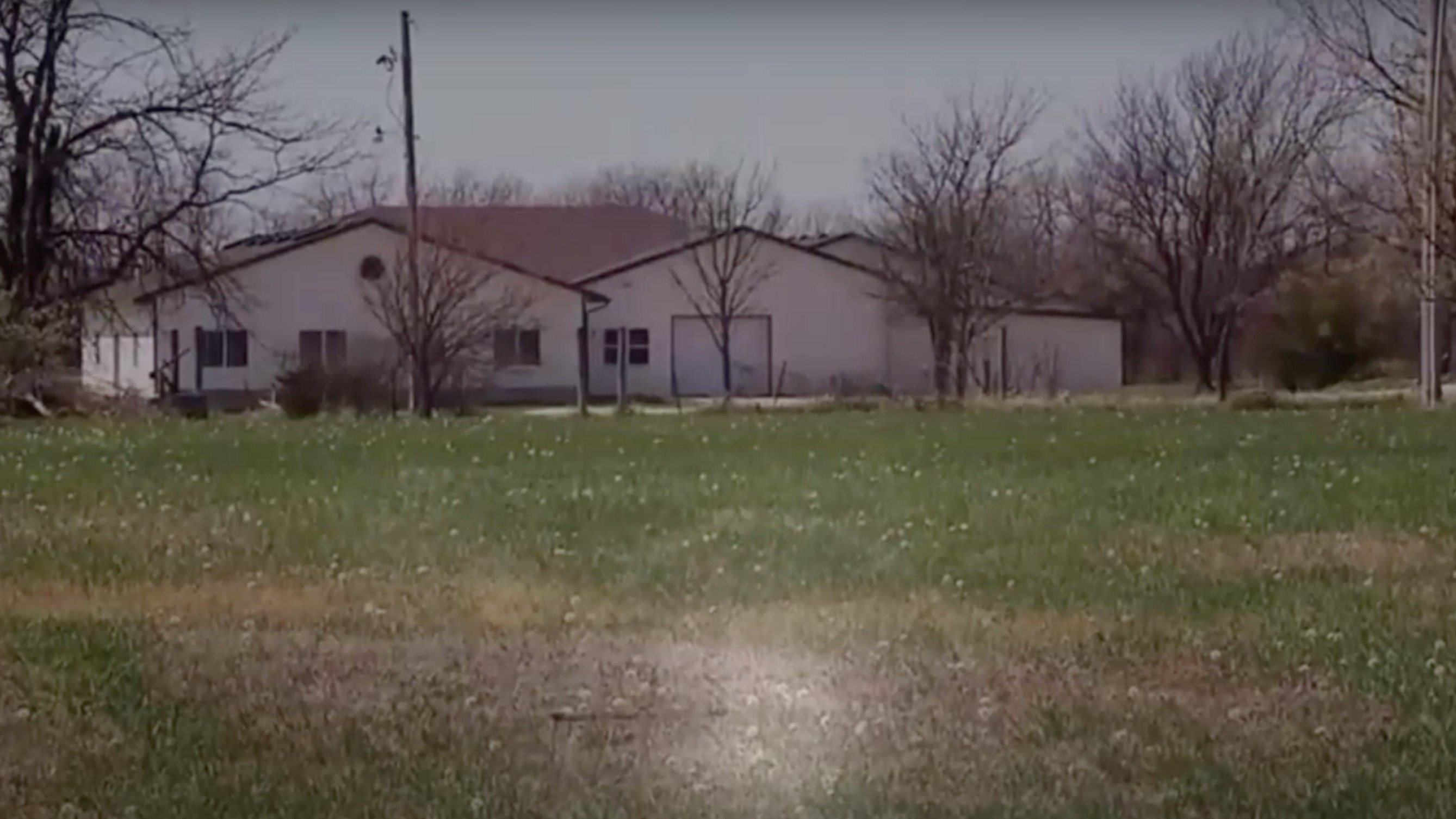 While it would take years for law enforcement to truly hold Perez responsible for his actions, odd occurrences continue to pique the interest of police, including the 2003 passing of 26-year-old Patricia Hughes. At the time, her death was ruled an accidental drowning after a child had provided a firsthand account. However, years later, Perez's curated world would begin to erode as the truth revealed itself. 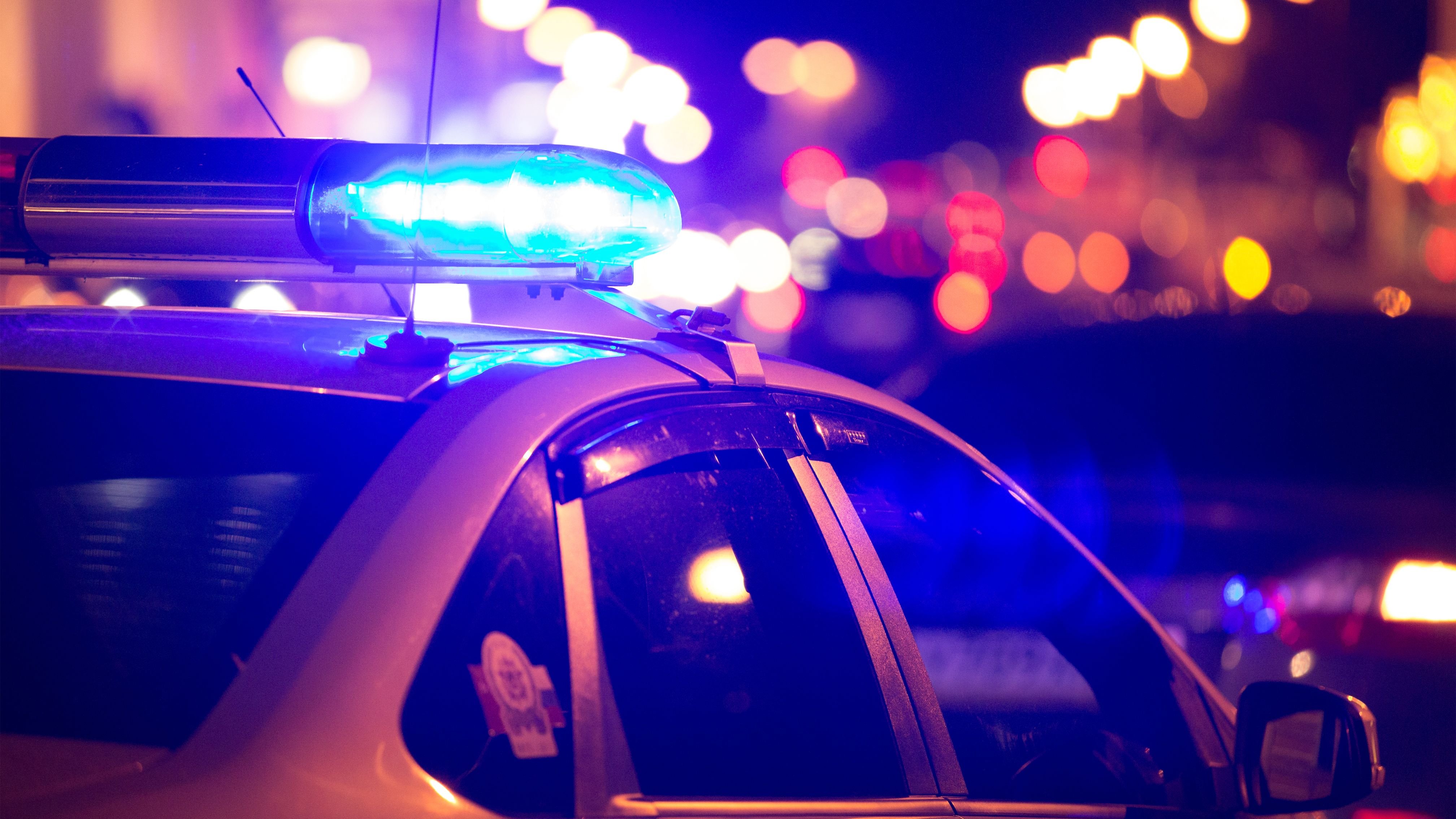 Law enforcement started looking into Perez in 2003. While many things stood out to police, the expensive cars that littered the property signaled that something was amiss as some of them were worth more than $40,000. On top of that, the compound also featured multiple houses.

However, after looking into Perez, detectives hit a roadblock as they could not find proof of employment or any type of paper trail. This, of course, was troubling as it was determined that he had "unexplained wealth."

Difficulty Tracking Perez And His Devotees 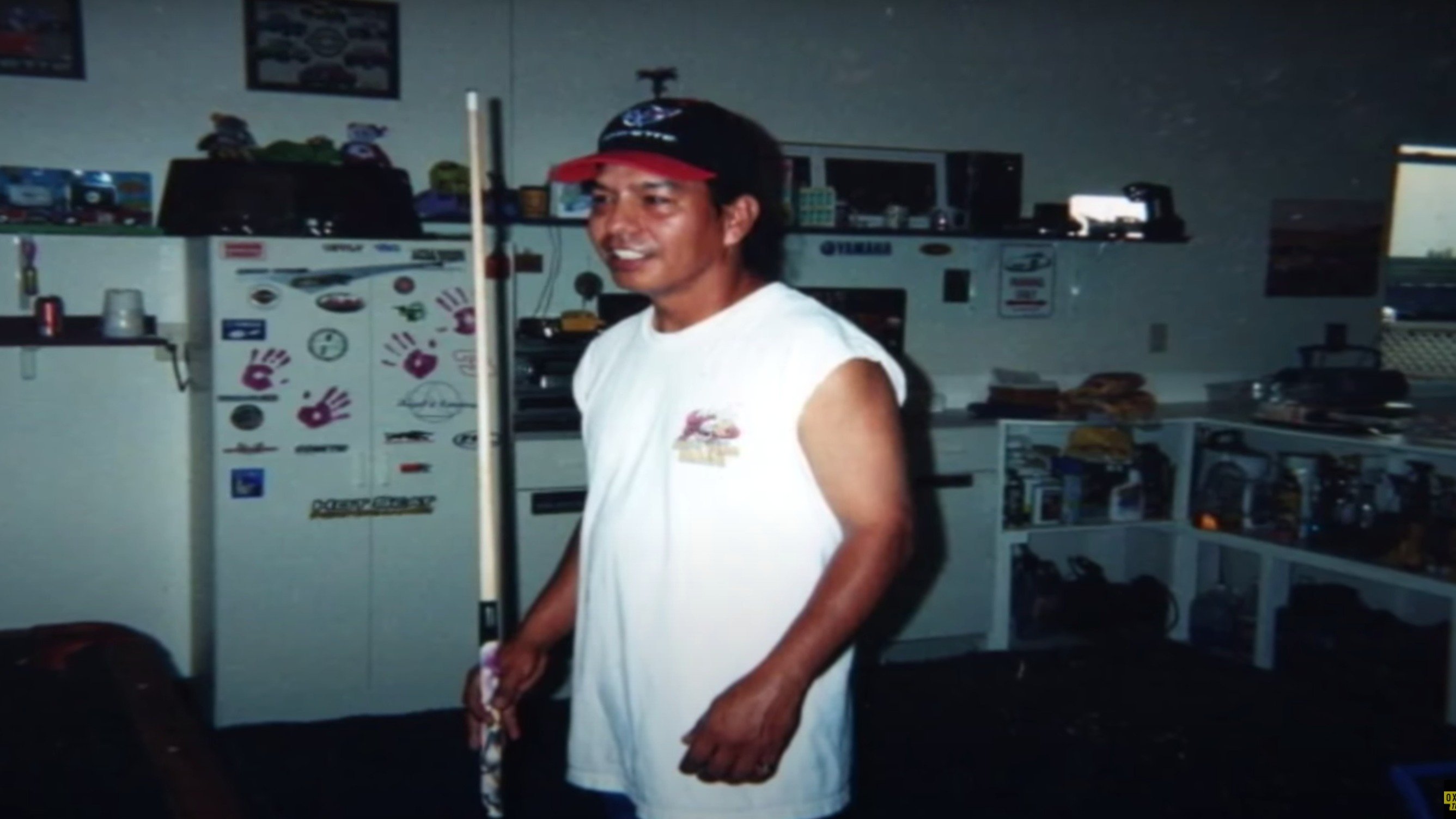 After detectives started looking into Perez, they encountered additional hurdles when it came to tracking those who lived inside Angel's Landing as the group frequently moved from state to state.

The uneasiness with Perez's lifestyle prompted a nine-year investigation that was helmed by Detective Ron Goodwyn of the Sedgwick County Sheriff’s Office, which even included sifting through his trash and trying to obtain his fingerprints from used glassware at restaurants. Fortunately for both those inside the commune and law enforcement, their efforts would eventually pay off in a big way. 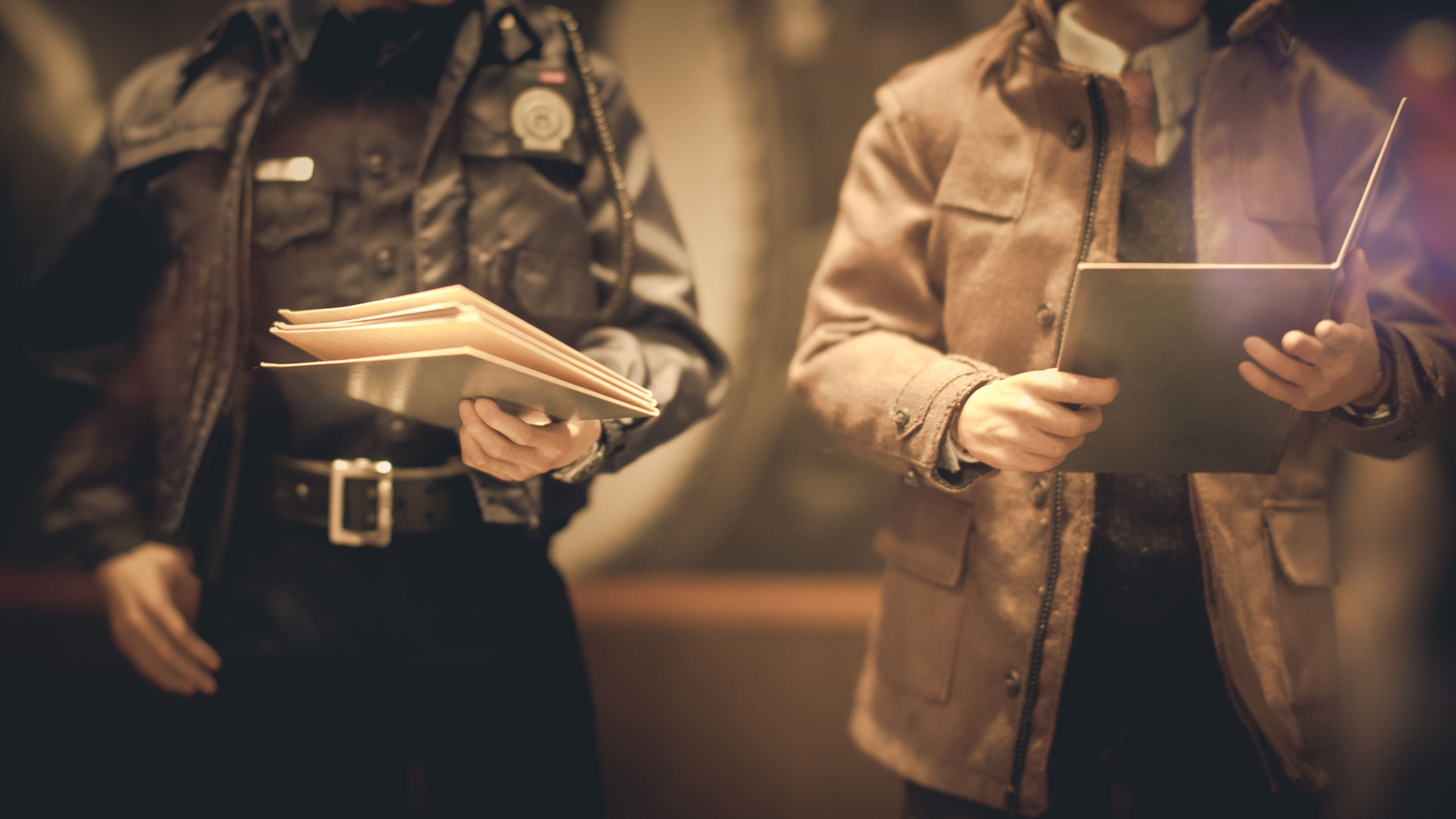 Throughout their investigation, police were also able to attach six reported accidental deaths over seven years to Perez and his commune. This helped sharpen the motive for his crimes as the payout for Hughes' death alone reportedly exceeded $1 million. By leaning into this pattern, Perez was able to use life insurance payouts from the death of his followers to bankroll his lavish lifestyle.

Another key piece that would work against Perez was Sara McGrath's willingness to come forward. After Hughes, along with McGrath's mother, passed, Sara's boyfriend contacted officials in 2010 after learning what had been going on inside Angel's Landing. With the help of Sara, her sister, and other members of the commune, they were able to uncover the truth and build a strong case against Perez. 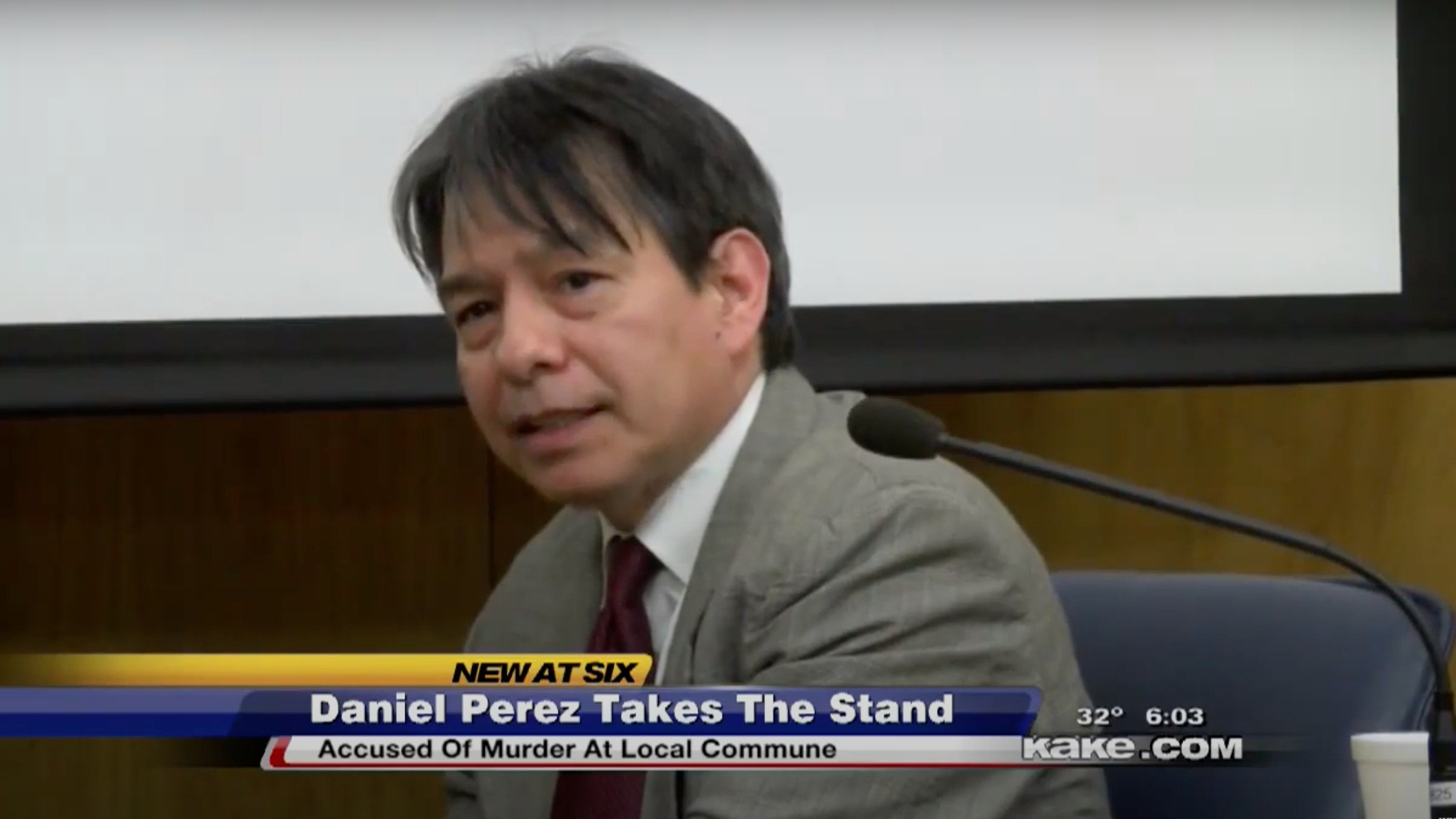 On April 21, 2010, Perez was arrested at his home in Tennessee. Perez was eventually found guilty of child exploitation, fraud, rape, and first-degree murder in February 2015. He was ultimately convicted of 20 counts of sexual abuse of children as his victims ranged in age from eight to 16.

Overall, he was found guilty of 28 crimes and was sentenced to life in prison. He is not eligible for parole until 2095. Reportedly, he is serving his sentence at the Kansas Lansing Correctional Facility and has maintained a job while behind bars.