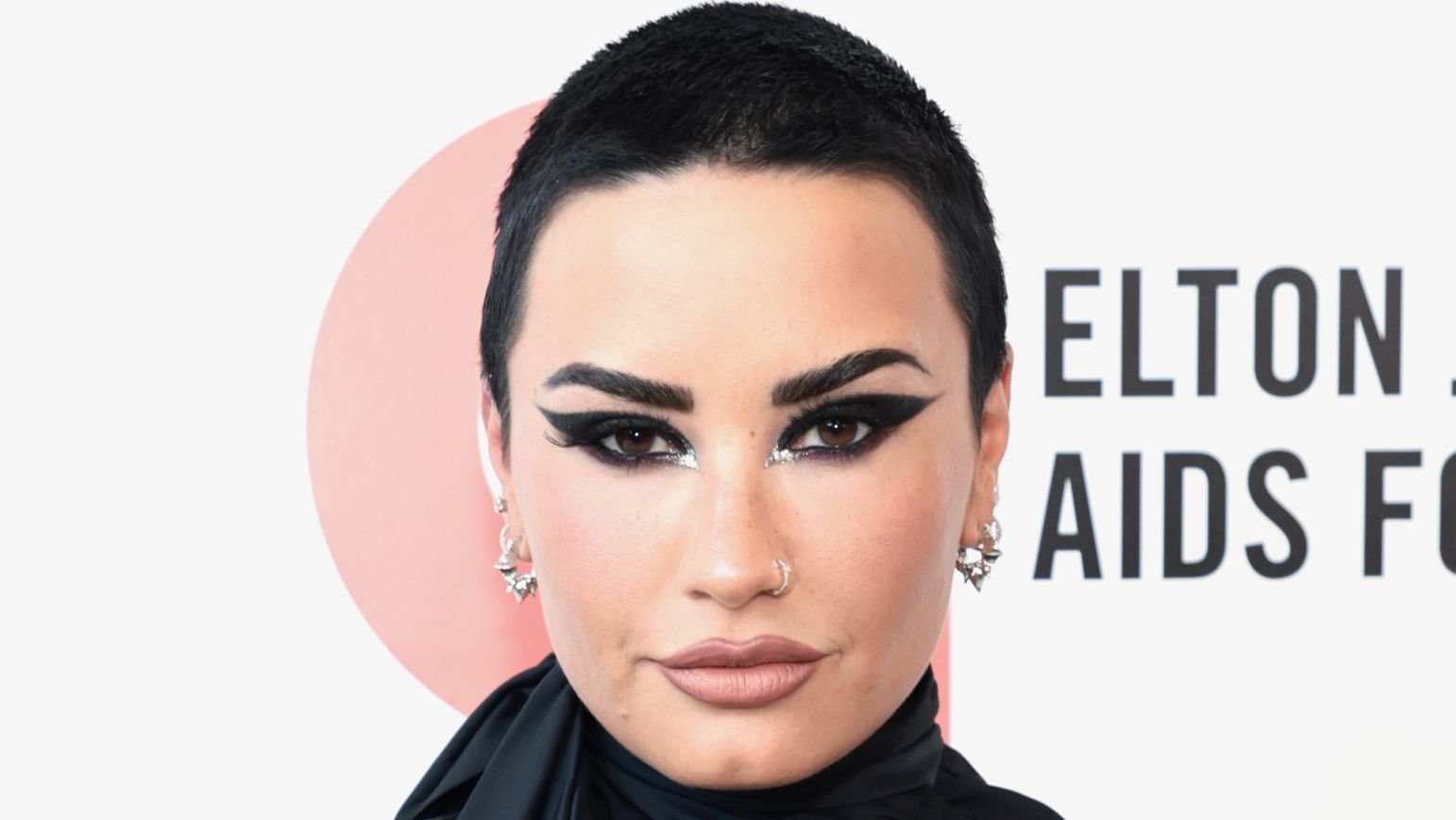 Demi Lovato had everything going well for them before they even clocked 18. The 29-year-old is a successful American actress, singer and songwriter who has been on television shows and films, got a record deal, and achieved so much more.

However, aside from being a fantastic singer who uses their voice to entertain their audience, they have built a reputation by utilizing their voice to de-stigmatize mental illness.

In 2010, the actress opened up about their mental health struggles, including being diagnosed with bipolar disorder. As a result, they had to suspend their South American tour and go to rehab in the US, where they were diagnosed. Since then, they have been a mental health advocate.

Demi believes people should be open about their mental health struggles. Therefore, they have decided to use their experience to shed more light on how to tackle mental health issues.

Here's how Demi has helped their fans and other people overcome mental health issues. 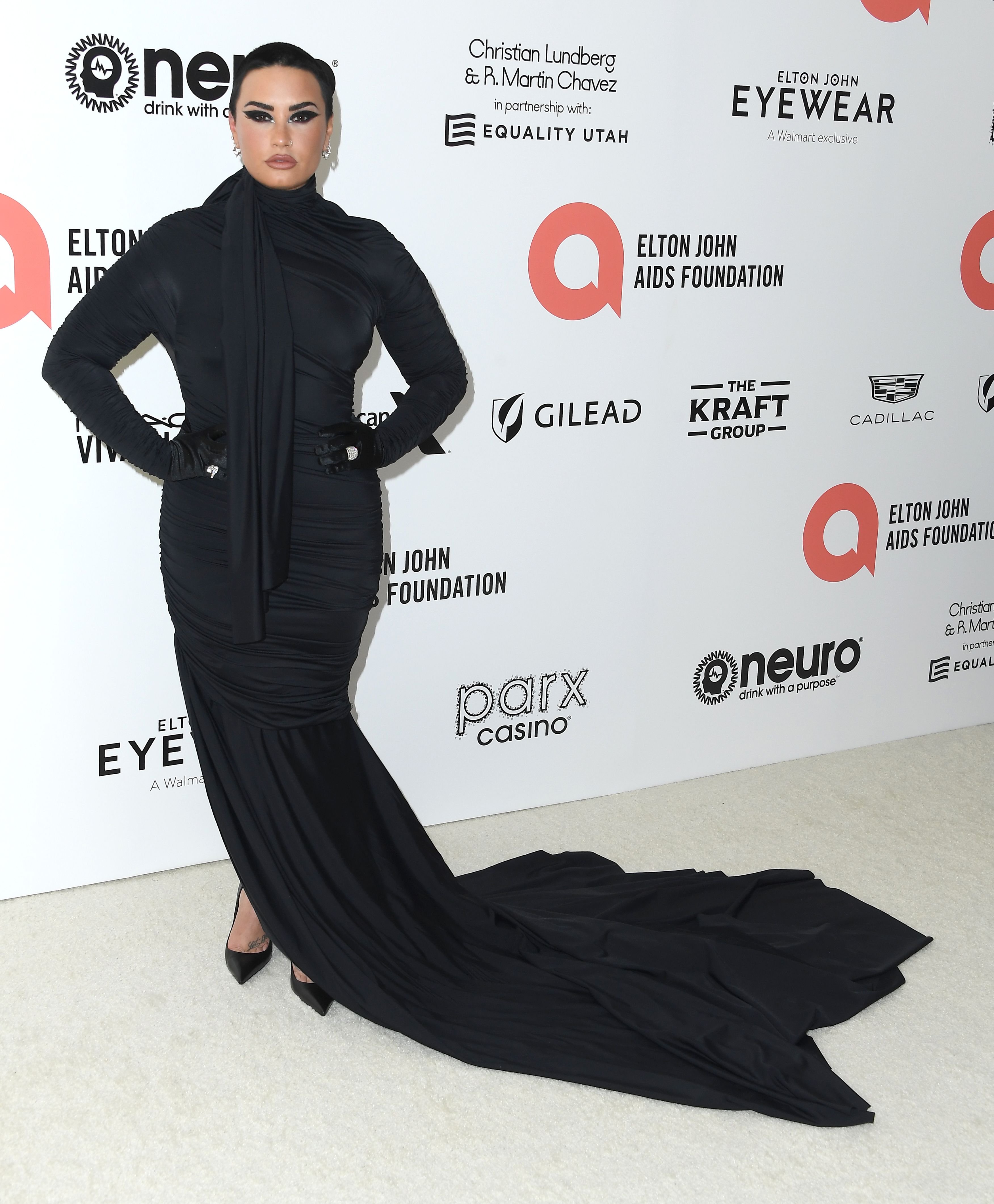 The Grammy-nominated singer has taken responsibility for reaching out to more people suffering from mental health illnesses. They achieved this by giving fans access to free mental health sessions.

In 2018, those who purchased tickets to Demi Lovato and DJ Khaled's Tell Me You Love Me world tour got free mental health sessions through the CAST foundation. The CAST Foundation is dedicated to promoting mental health and eliminating the stigma associated with mental disorders.

It is refreshing to see a celebrity be so transparent about their challenges. While Demi may appear to be a picture-perfect celebrity on television, they opened up about their journey to fame in a full-length documentary titled Demi Lovato: Simply Complicated. In the trailer, they revealed that telling one's truth makes one free.

Demi Is A Mental Health Ambassador 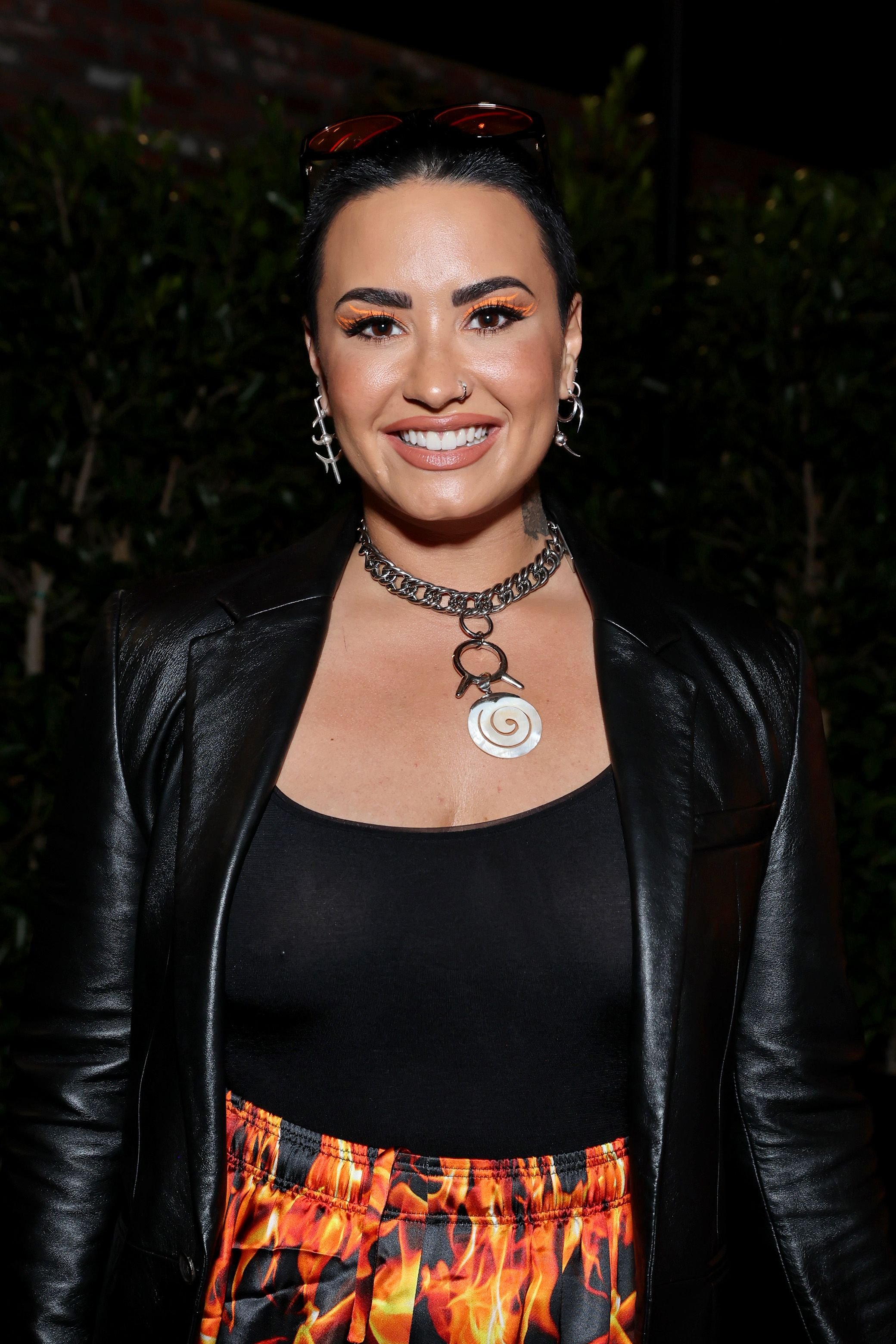 Over the years, Demi has partnered with Global Citizen to promote the importance of mental wellness among refugees. Global Citizen is a social action platform that confronts some of the world's most challenging issues. In September 2017, they announced the talented singer as their new Mental Health Ambassador.

Demi's fight against the stigmatization of those with mental illnesses is inspiring and admirable. Both fans and non-fans are proud of her.