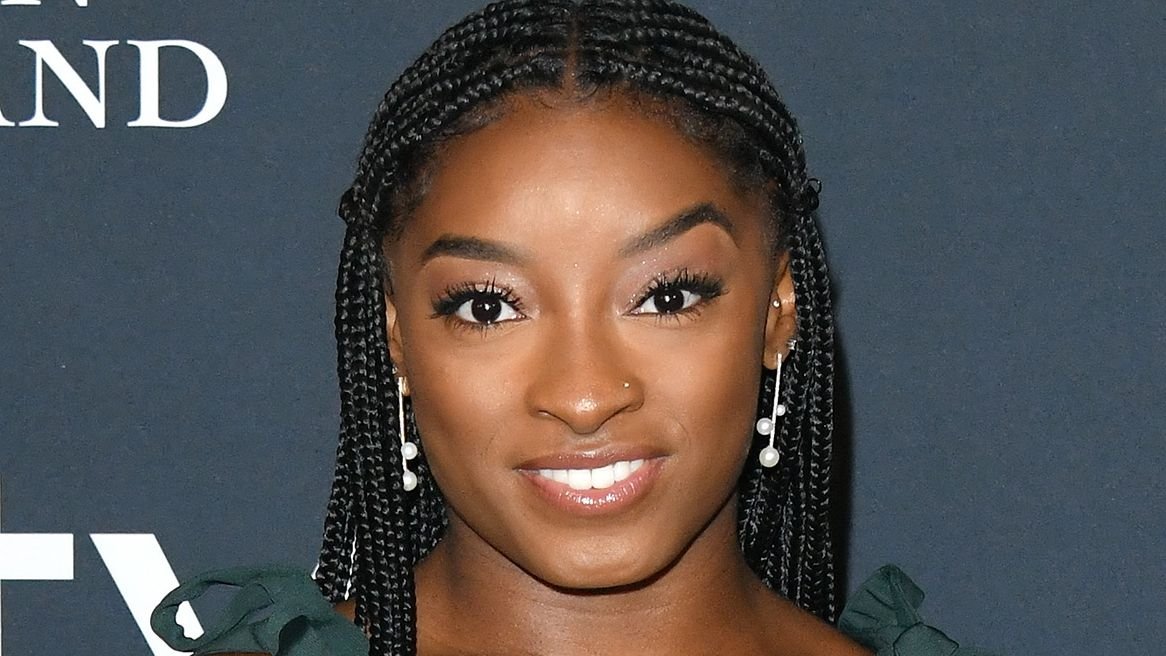 Simone Biles is regarded as the most decorated gymnast in history with 32 Olympic and World Championship medals.

However, Simone, who is considered the most accomplished gymnast of all time, withdrew from the 2020 Tokyo Olympics Team gymnastics competition due to a mental health problem.

She withdrew from the competition after discovering she was not mentally capable of competing.

Keep scrolling to find out how Simone dealt with her mental health struggles.

Simone Puts Her Pride Aside 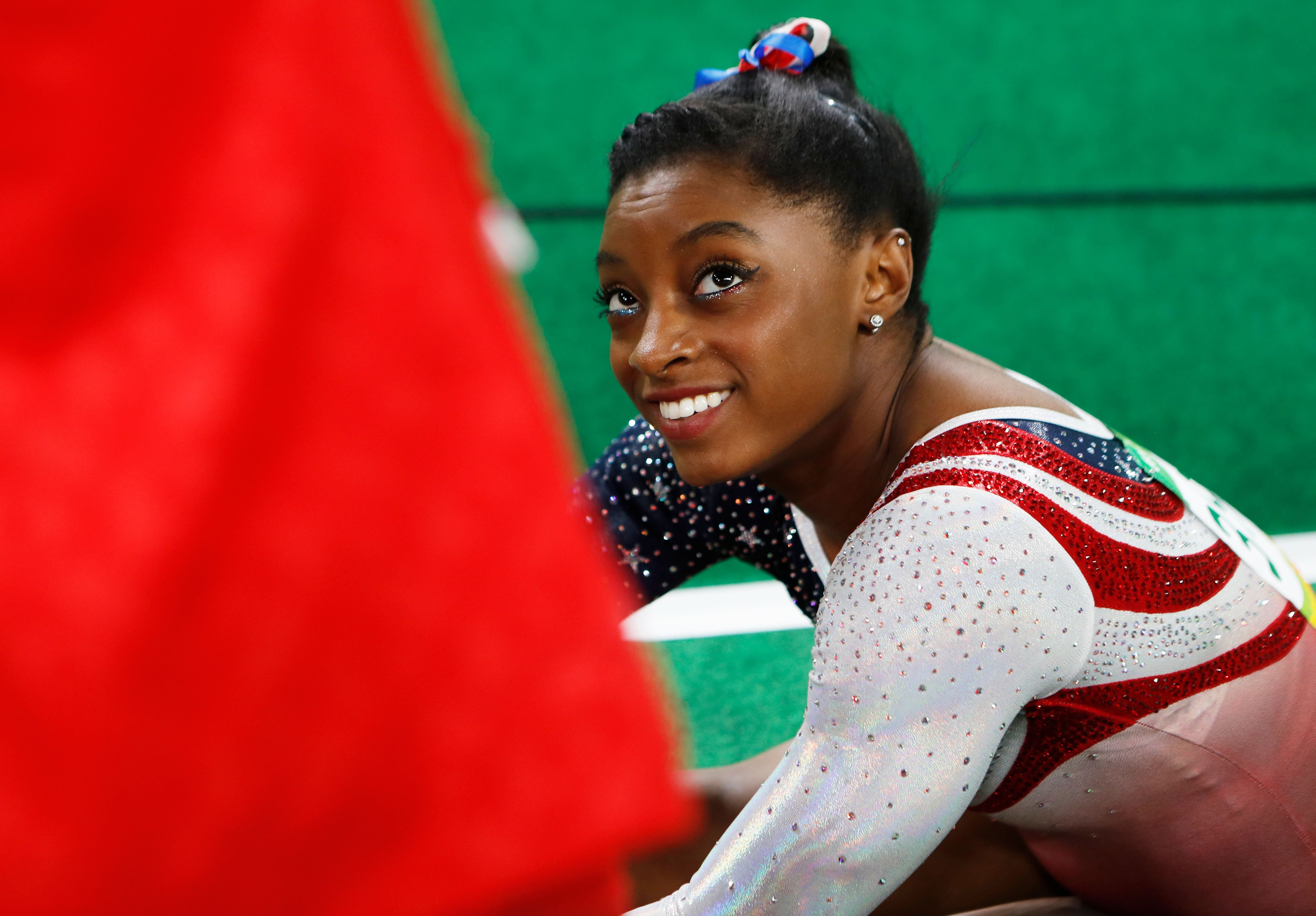 The decision to pull out of the competition was humbling for someone like Simone, who is regarded as the greatest of all time in gymnastics. Simone admitted that she had to put her pride aside and focus on her mental wellness.

It's Okay To Ask For Help 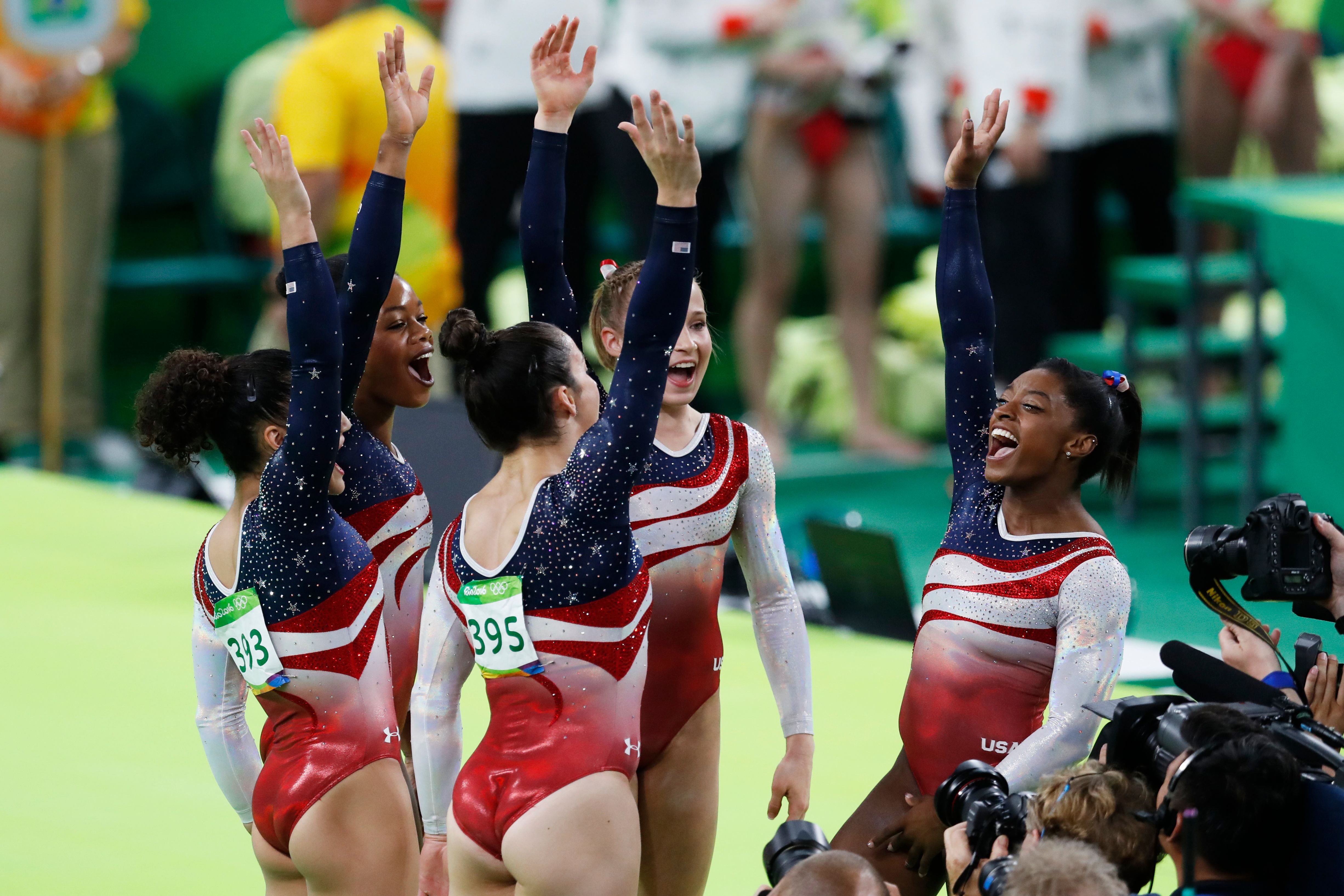 Simone revealed that it was okay to ask for help when going through mental health problems.

She also admitted that she was first skeptical about therapy.

However, the Olympic gymnast found solace in her therapist over time and realized that receiving mental health help is beneficial to anyone. 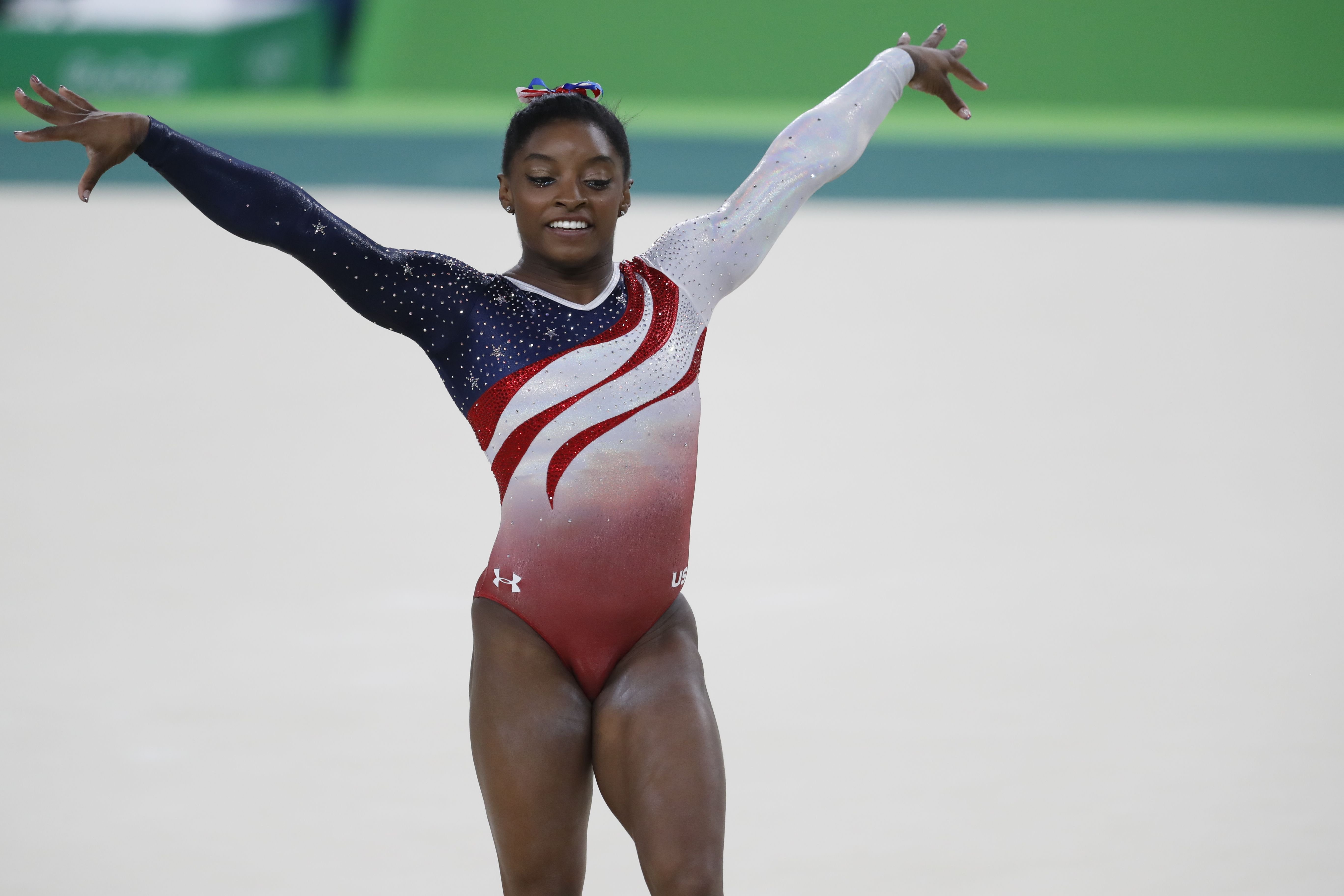 Biles took a break after the 2016 Olympics for the first time in her career.

Undoubtedly, indulging in fun activities is an antidote for mental health issues. 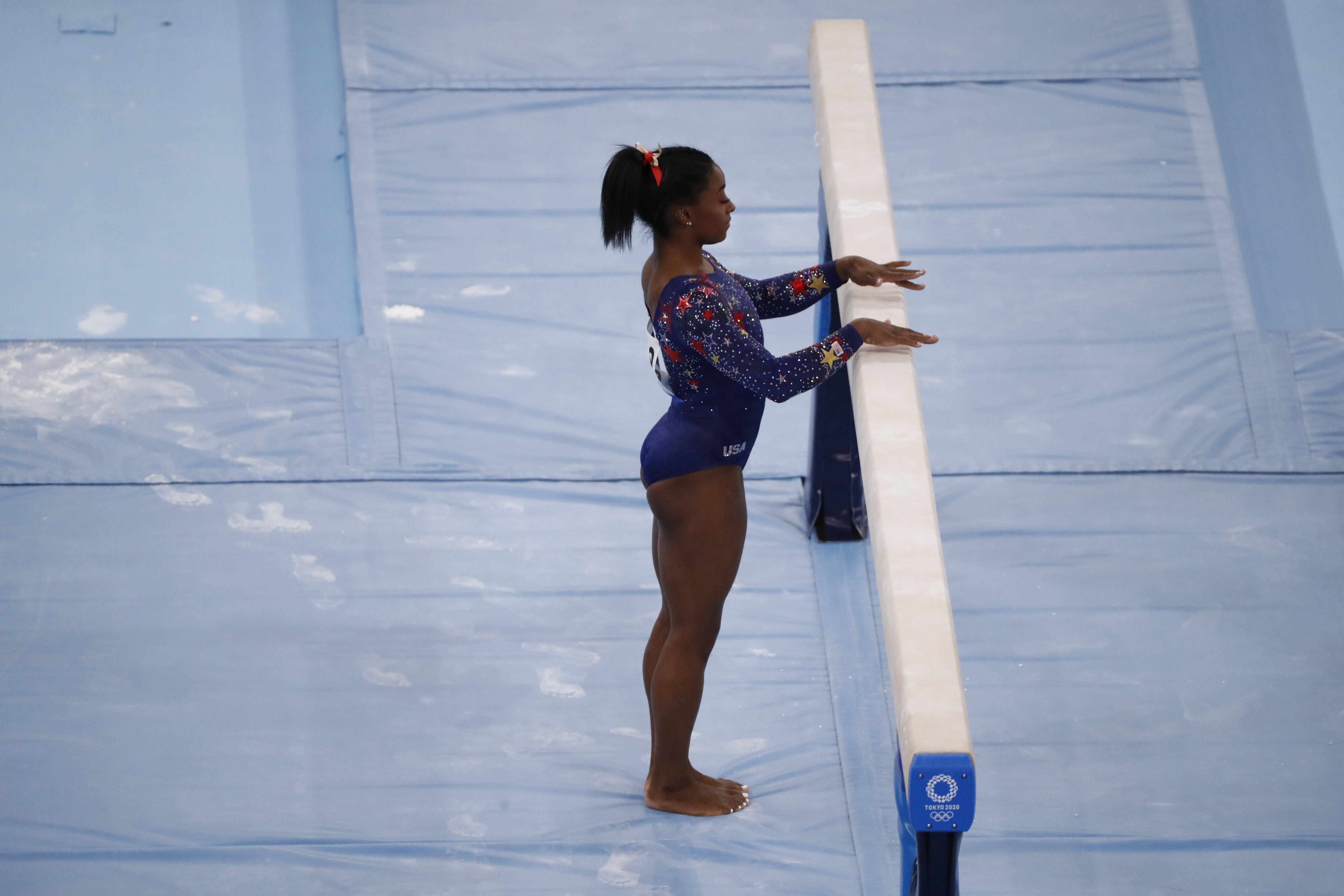 Biles has spent the last year establishing some equilibrium in a life that had previously been about the work.

Simone's decision to withdraw from the 2020 Tokyo Olympics team gymnastics competition due to her mental unwellness was a source of inspiration to other gymnasts. As a result, many now realize that it is better to prioritize their health and well-being.