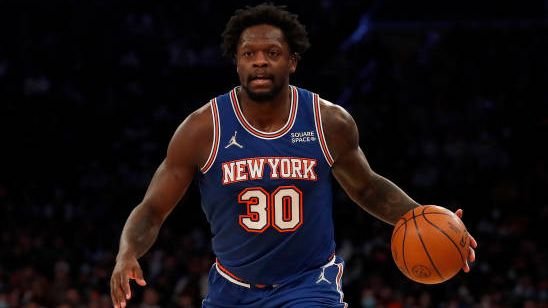 Before the 2021-22 NBA season started, veteran power forward Julius Randle was viewed as one of the players who would lead the New York Knicks back to title contention. However, things have started to change when the actual season began. After failing to live up to the hype of his last season's performance, Randle turned from being a franchise cornerstone into the odd man out in New York.

With the team currently out of the playoff race, rumors have started to swirl around Randle and his future with the Knicks. 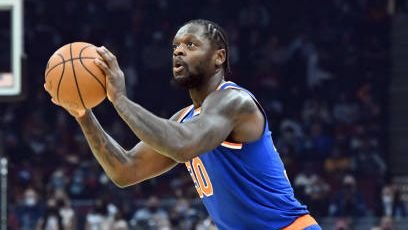 In a recent conversation with Jeane Coakley of SportsNet New York, NBA insider Ian Begley talked about several interesting topics, including the rumors surrounding Randle. The Knicks may not be actively trading Randle, but Begley revealed that they are open to moving him "for the right return.

"One team in touch with a member of the Knicks recently came away with the impression that Julius Randle would be available for the right return which shouldn't be a surprise because, you know, this team needs to upgrade their roster in any way they can if they want to salvage their season," Begley said, via Twitter. 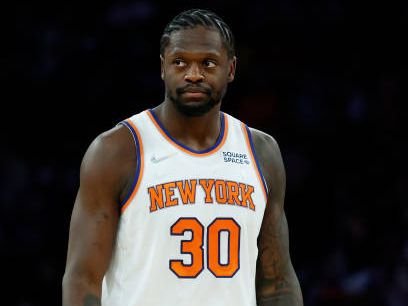 Once he becomes officially available on the trading block, several teams that are in dire need of a frontcourt boost are expected to express a strong interest in adding him to their roster. One of the potential suitors of Randle on the trade market is the Minnesota Timberwolves. In a recent article, Jack Simone of NBA Analysis Network discussed a hypothetical blockbuster trade idea that would send Randle to the Timberwolves before the 2022 NBA trade deadline.

In the proposed trade scenario, the Timberwolves would be offering a trade package that includes D'Angelo Russell, Josh Okogie, and a 2024 first-round pick to the Knicks in exchange for Randle and Kemba Walker.

Troy Aikman Opens Up On His Relationship With Erin Andrews

Why Trade Is A No-Brainer For Knicks 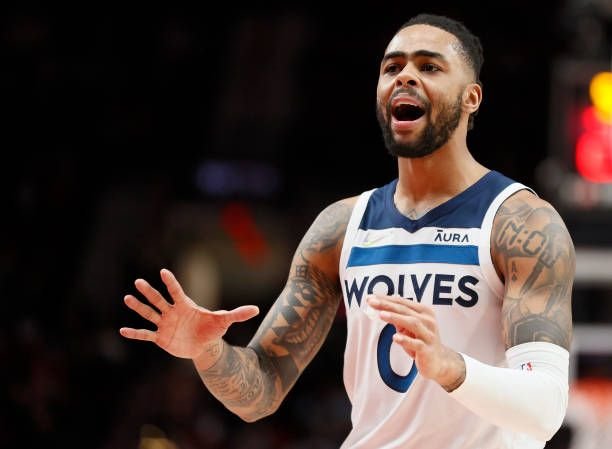 The Knicks should no longer think twice before pushing through with the suggested trade with the Timberwolves. The potential deal would allow them to put an end to the drama surrounding Randle and unload Walker and his $9 million salary for the 2022-23 NBA season. Aside from getting rid of a major distraction, the Knicks would also be acquiring an All-Star caliber point guard in Russell, a promising wingman in Okogie, and a future first-round pick.

Russell would be a massive upgrade over Walker, giving the Knicks a long-term solution at the starting point guard position. With Randle gone, the Knicks could give more playing time to Obi Toppin, whom they selected as the No. 8 overall pick in the 2020 NBA Draft. 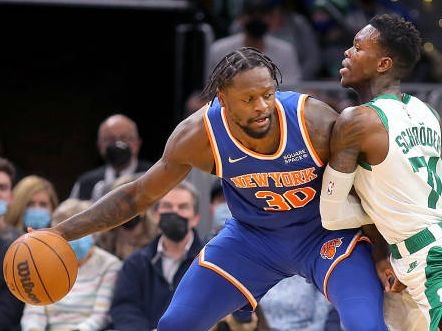 Randle may have gone through plenty of ups and downs earlier in the 2021-22 NBA season, but he remains a very reliable contributor on both ends of the floor. This season, he's still posting decent numbers, averaging 18.7 points, 9.9 rebounds, and 5.0 assists while shooting 41.2 percent from the field and 30.7 percent from beyond the arc, per ESPN. If he could build chemistry with Karl-Anthony Towns, they could form a formidable frontcourt duo in Minnesota.